Leaving photosynthesis to plants is probably the best idea 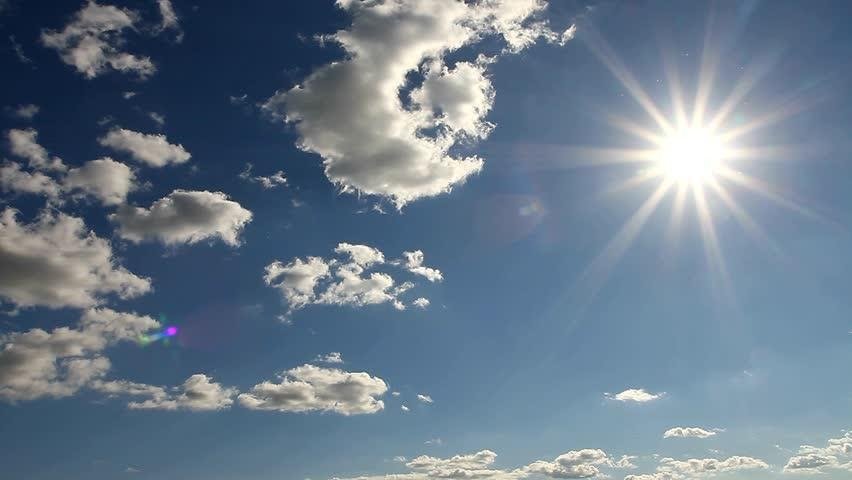 Technologically getting humans to photosynthesize is next to impossible. Humans demand a boundless amount of energy to carry out the process. According to the US government’s Office of Disease Prevention and Health Promotion, an average fully matured human consumed about 1,600 to 2,400 calories per day. Also, according to the research performed by the Oxford University, it is said that if a woman has her body surface full of green cells, it shall only produce about 1% of the energy needed to sustain survival daily. To achieve maximum results, the woman’s body’s surface has to be increased as much as that of a tennis court, leaving the prospects of such happenings shattered.

A pill satisfying all your taste buds 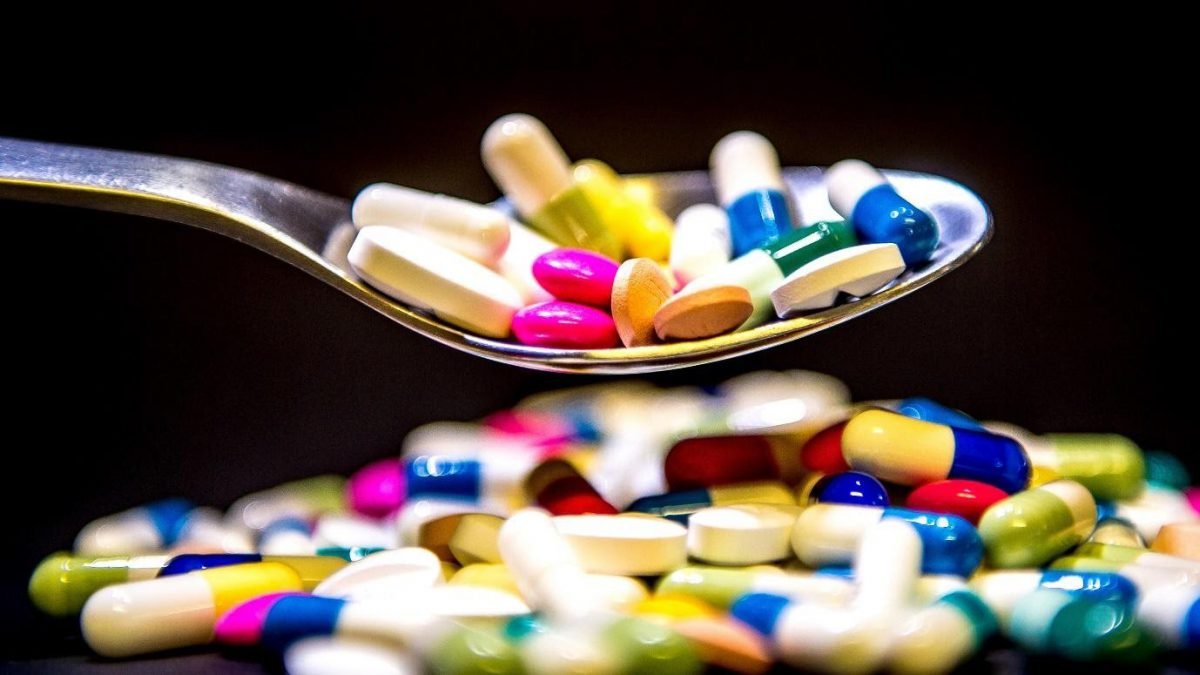 The physics supporting the backbone of the science behind a meal pill simply fails to work out. The average person needs 2000 calories each day. If that much amount of fat is ever concentrated into a pill, it would require us, humans, to gulp almost half a pound of pills daily. And it shall always rank lower than eating a slice of pizza in the list of preferences. As much as the invention of meal pills shall abolish our ways of expending energy daily in preparing meals thrice a day, or buying meals whenever necessary from existing; it’s just not achievable. 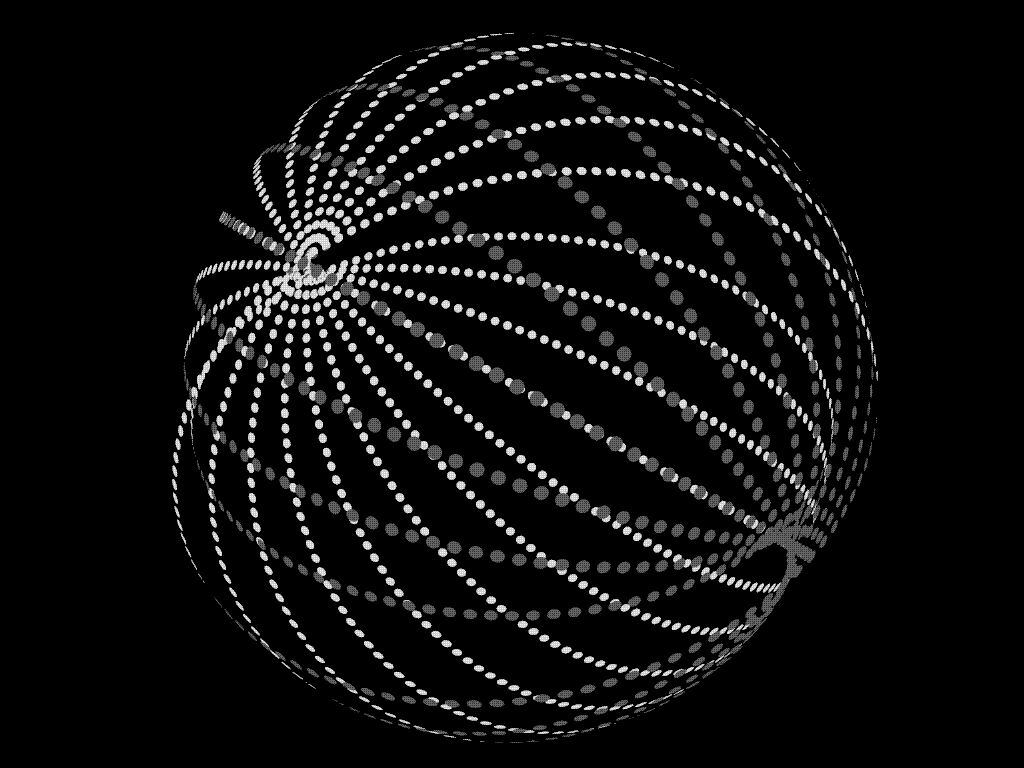 Physicist and astronomer Freeman J. Dyson was the first ever to explore this concept. It demonstrates the possibility of a solar-power collection system, which would be as magnanimous as the solar system itself. Its existence would not only aid us tellurians, but also other advanced species on various parts of the galaxy. But, the whole concept of the Dyson sphere still dwells in the world of science-fiction and scientific possibilities. Dyson himself claimed to have acquired this whole conviction from the realm of science-fiction, before putting forth his logical reasoning and technologies to work.

Us belonging to Type 1 civilization, we are not advanced enough to harness such amount of energy, so the probability of a Dyson megastructure shall always be a reverie. 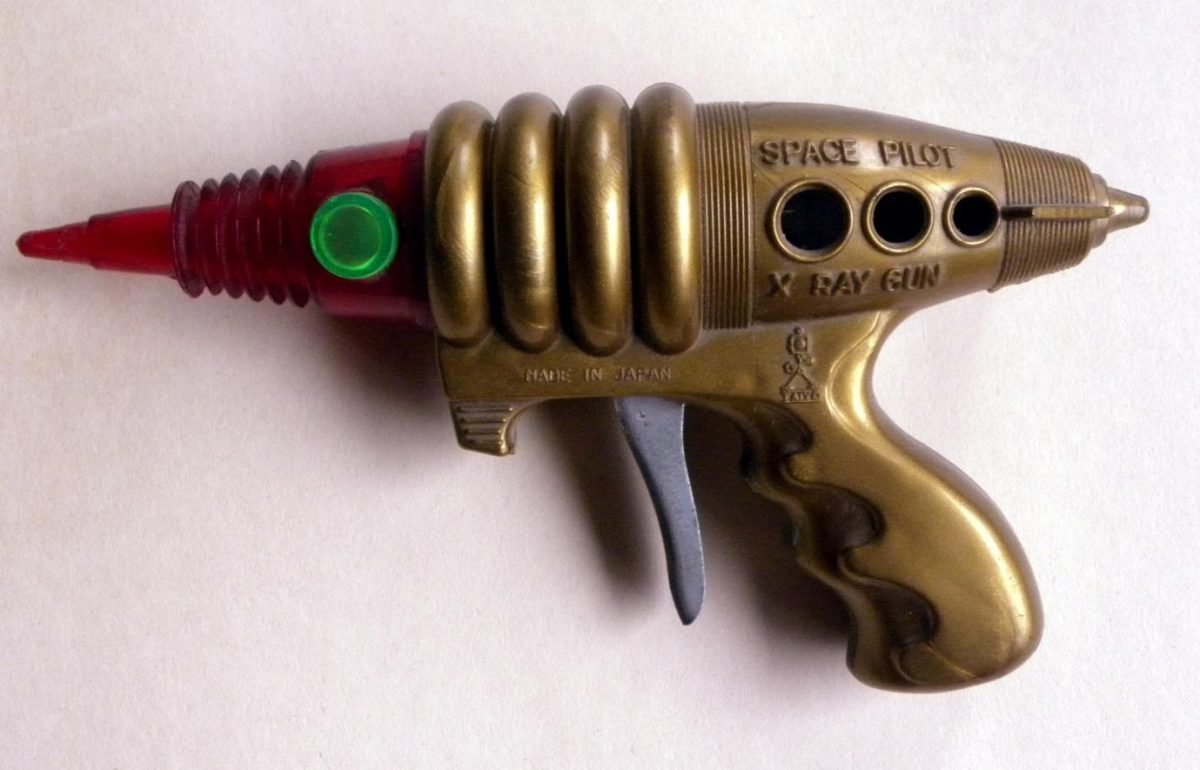 A disintegration ray and the development of a gun emitting it shall always be a conceptual idea, stalled in the minds but never to be put to fructification. No invention of such weapons or equipment has ever been thought of, and it’s only done by keeping our best interests in mind. It only manages to present itself as pleasing in the science-fiction universe and it’s best we leave it that way.