20 Wishful Technologies That Will Never See the Light of Day

How many times have you found yourself sitting back on your couch, engrossed in creating fictional scenarios in your head predicting the endless possibilities you could pounce upon if only you had a time machine? Or maybe while crunching popcorn at a movie theatre as Marvel decides to take you for a ride through the vast universe of fictional science? It’s astounding how much humankind has progressed in the past few decades. From royal seals on enveloped letters to double ticks on a messaging app, we have traveled a long way. The opportunities and innovations technology is striving to achieve is ceaseless, it’s success-bewildering.

With speculations of scientists pondering the invention of the flying car to the existence of space-time continuum, we’re sad to break the news to you that such ideas are too far-fetched. Humans can expect a phenomenal metamorphosis in technological terms a century from now, but it would still not have flying cars, a time-traveling machine, or human appropriated photosynthesis on the list. Below we have stockpiled 20 such expected innovations that might fail to see the light of day, ever.

The lead writers have abandoned the project, and the company in-charge, called Valve has digressed its assets to other projects; so no, this sequel is never hitting the market. 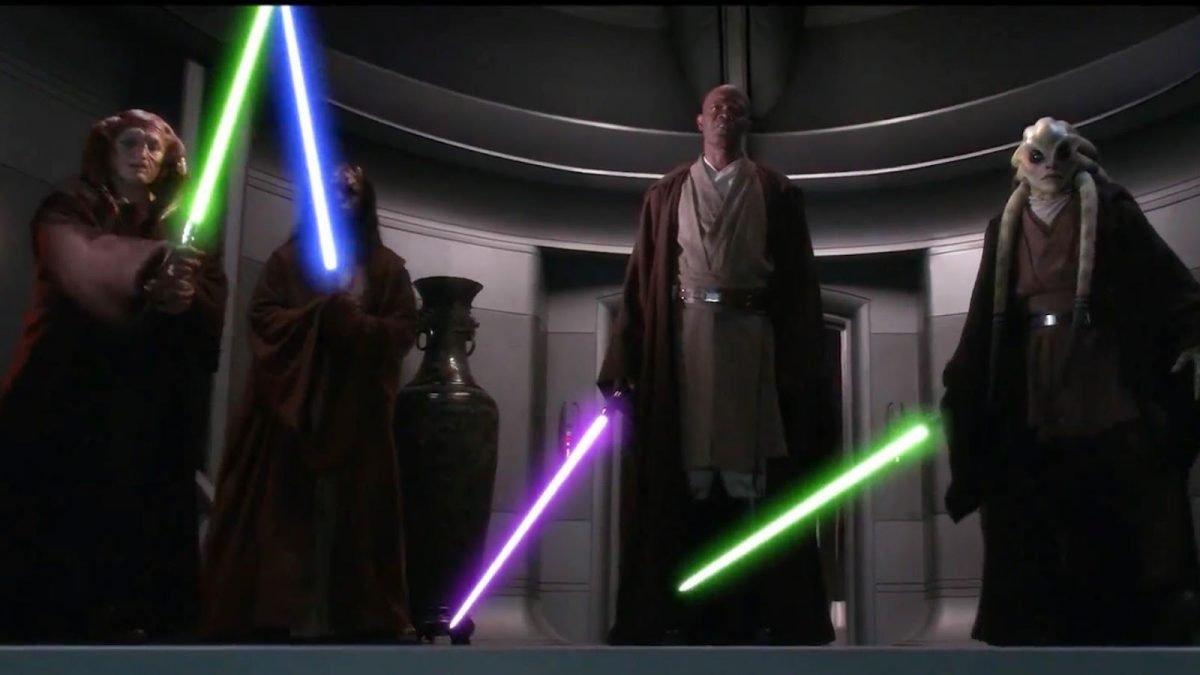 Lightsabers reached its zenith of popularity when the series of Star Wars movies hit the theatres, and to own one has always been everyone’s childish little fantasy. A group of scientists from Harvard University, as well as the Massachusetts Institute of Technology, brainstormed to put forth this idea into action. It was found that photonic molecules were massless and possessed the inability to interact, making them drop the whole venture of turning this virtual idea into reality. 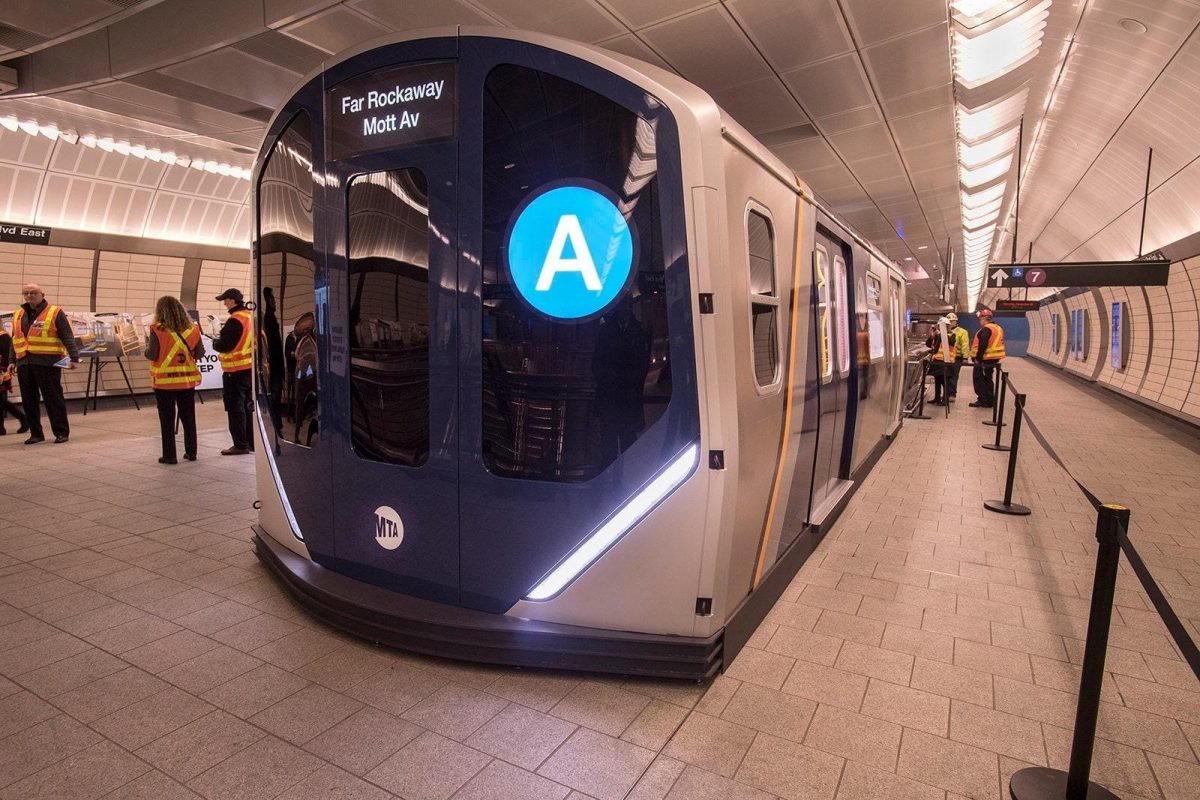 The subway system in New York City is an example of the combination of technology and mankind’s artistry. Its ancient mechanization of computing, known as ‘signals’ dates as early as the 1930s and has never been modernized since, resulting in its abject conductance of basic functionalities. Word is, according to a lot of emerging news that there’s a possibility of it getting fixed soon. Nothing has been done yet, and it isn’t sure if it’ll ever be.

Are we living in a computer simulation? 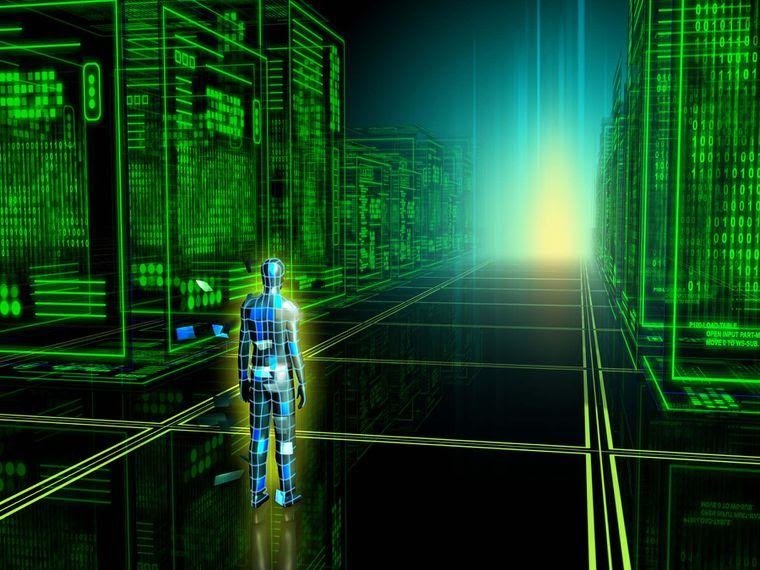 With growing concepts of virtual realities and mapping of the human brain, Elon Musk has put forth a few times that he does believe in the existence of humans in base reality. In a conference held in June 2016, he said, “There’s a billion to one chance we’re living in base reality.” The whole proposal sounds familiar to the plot of the science-fiction movie ‘The Matrix’. But it is still a hypothesis, and it doesn’t appear to be taking a turn into producing actual proofs and results anytime soon-or ever.