Top 7 Riskiest Trends In Technology You Should Look Out For

Have you thought about having a secret spy at home? What about seeing your double? Advancement in technology has given us things that have proven to be very practical and useful. In today’s world, we cannot function without electronic devices such as smartphones, laptops, headphones, and televisions.

As much as we rave about the positive impacts that this has led to, we fail to look out for the negative destruction that this same advancement can cause. There have been so many instances where technology has been misused and has fallen into the wrong hands. Starting from smart home devices such as Alexa and Echo to the drones we make as science projects, let us see how they can be harmful to us! Listed below are seven of the most dangerous technological trends that we should be cautious about. 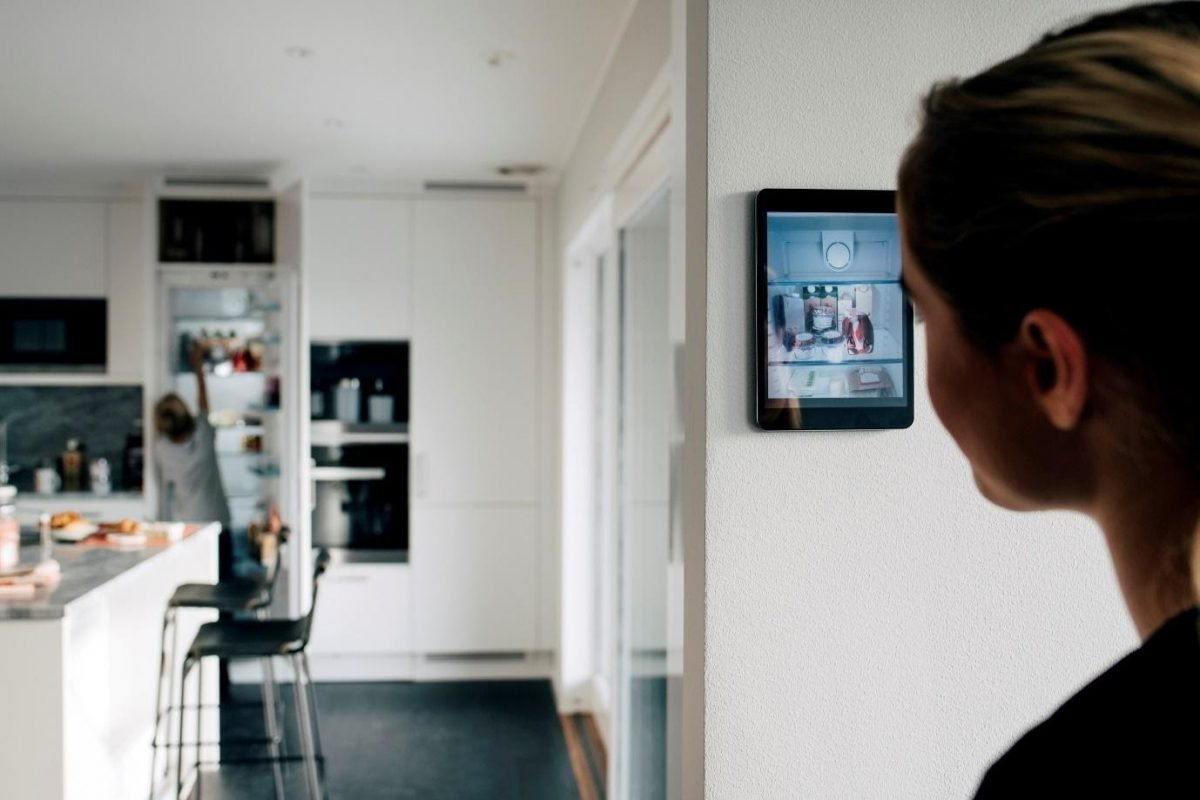 Have you ever thought about the home device that you own having personal information on you that could be used against you? Well, think of it as a spy that you have invited into your home. Devices like Alexa and Google Assistant have their clouds filled with various information about you like when you wake up and go to sleep, the address and route to your house, the food you eat, the music you play, and what you watch regularly. Your small habits are tracked by these electronic devices based on the information you feed into them, and they can easily be hacked and can pose a threat to you. These home devices are activated by voice recognition. But can’t our voices be simulated? How much ever we try to protect ourselves by not initiating the device when not required and deleting the data in the cloud from time to time, we are never truly safe with these assisting devices! 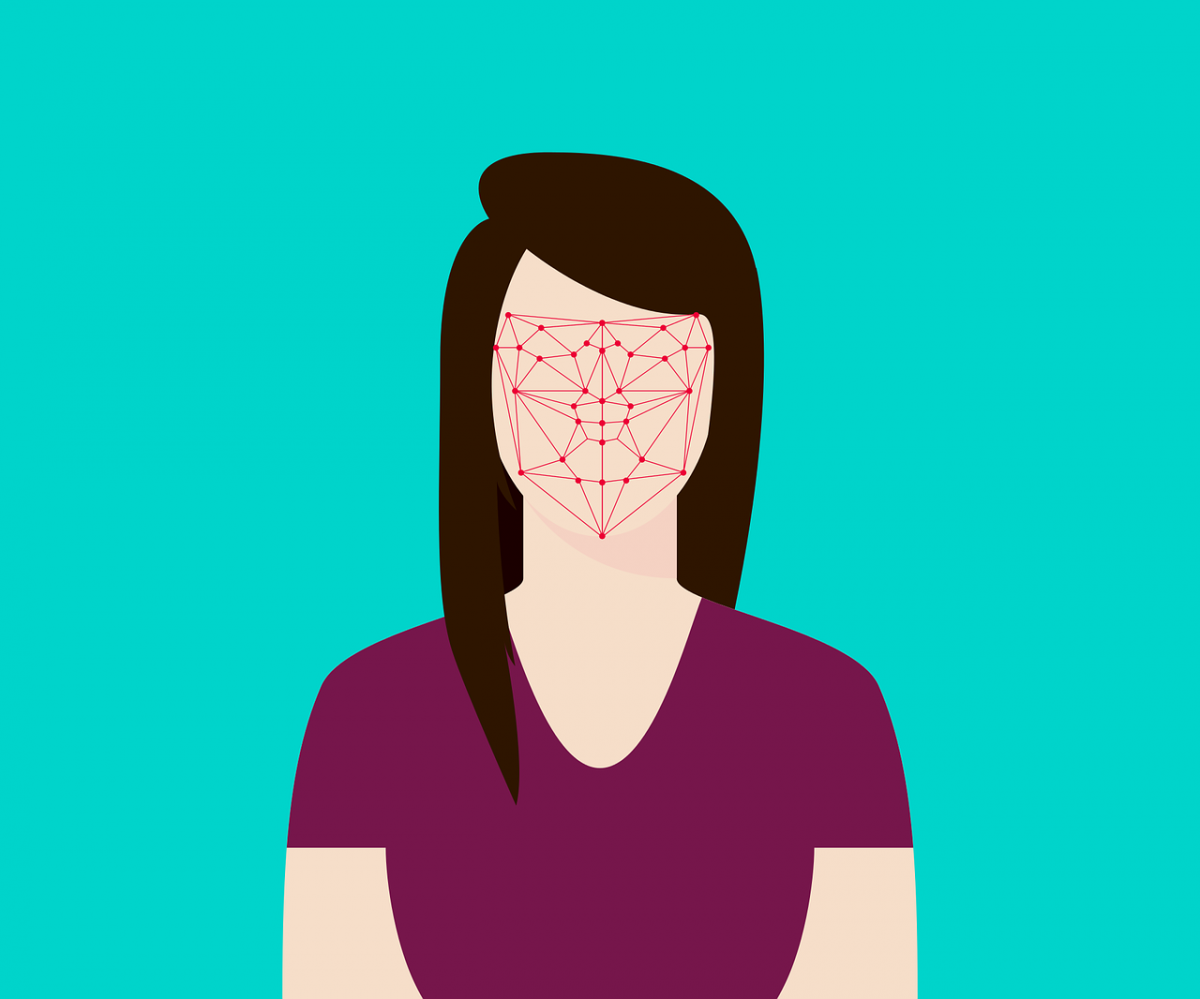 Facial recognition, like voice recognition, can be easily manipulated and can put our identities in danger. Imagine someone looking like you being able to unlock your phone! Most smartphones now have the feature of unlocking the phone with facial recognition. Some people claim this to be the highest form of data safety. But people now know how to get past facial recognition using alarming methods. Have you seen those YouTube videos with people putting on makeup and trying to clone a person to unlock their phone using facial recognition? While these videos might have harmless intentions, not everyone has the same innocent intentions. So wouldn’t it be safer to just put a normal pin or password? 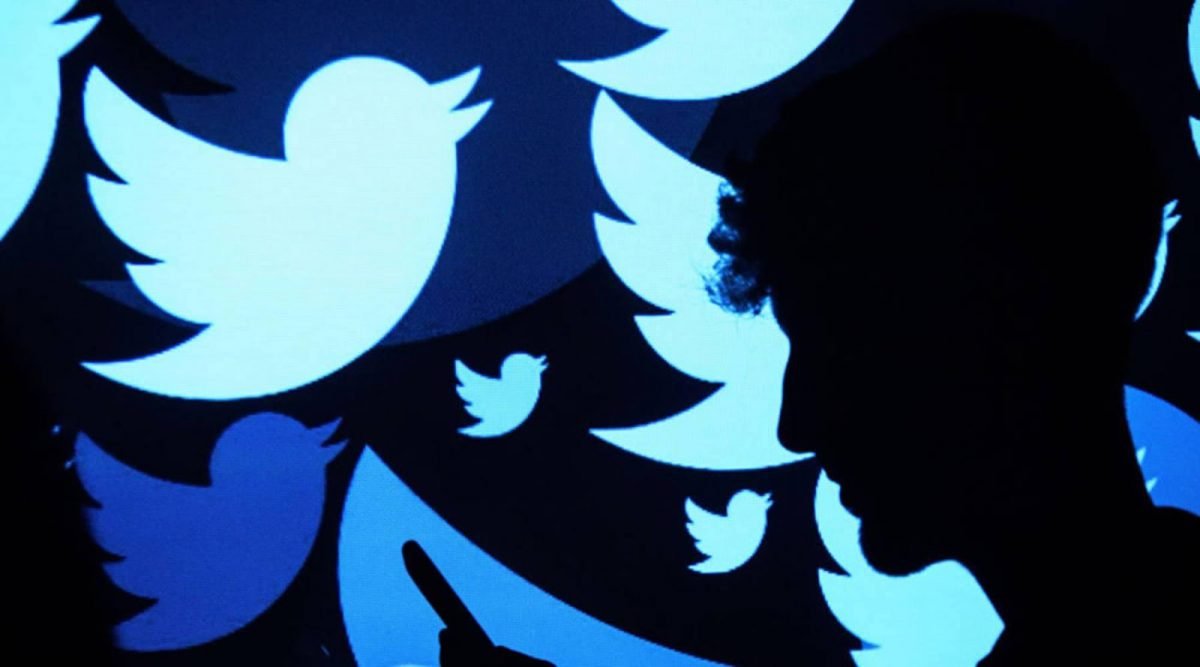 Have you ever read the news that you believed and found out was fake? This technology has proven to be very menacing as organizations and governments have refrained from publishing important documents and news in fear of them being tampered with. Some systems use Artificial Intelligence as a way to put out fake news articles and information that are dangerously believed by people and this has led to them getting misled. There are automated bots on Twitter that target people with a huge following to spread information that is not true at all. These incredulous sources are being investigated, but have not decreased over the years of digital advancement. So check twice before you believe a tweet!