Ransomware and AI-enabled Blackmailing and Hacking 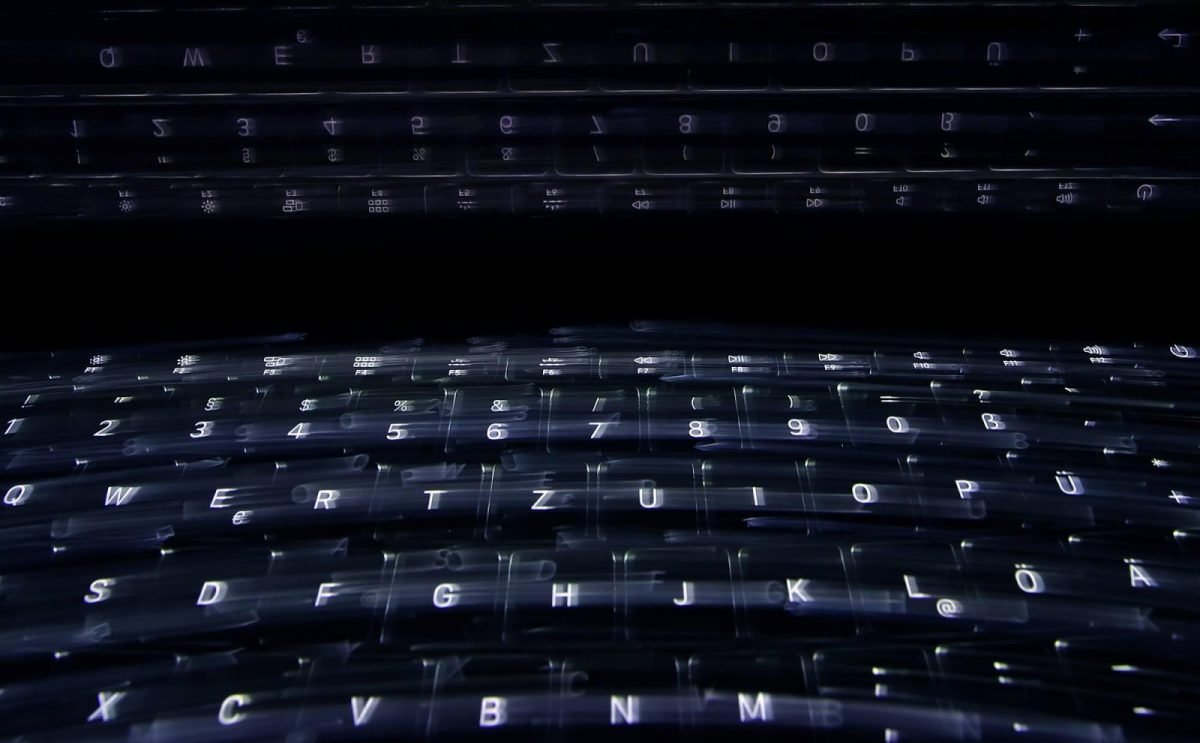 As much as we praise Artificial Intelligence and its practical uses, it has many complaints in the cybersecurity field. It is used by hackers to lure people into traps by tricking them into exposing their passwords and bank details. You must have come across messages that ask your bank details claiming you to be the 9999th winner or so! Similarly, Ransomware is a system that technology does not give access to a computer without a ransom being paid. These techniques have been mastered by many to commit cyber-crimes which is very easy with a large population because if one does not work, the other will! Well, we should take care not to give out our personal information at any cost. Even if they tell that you have won one million dollars! 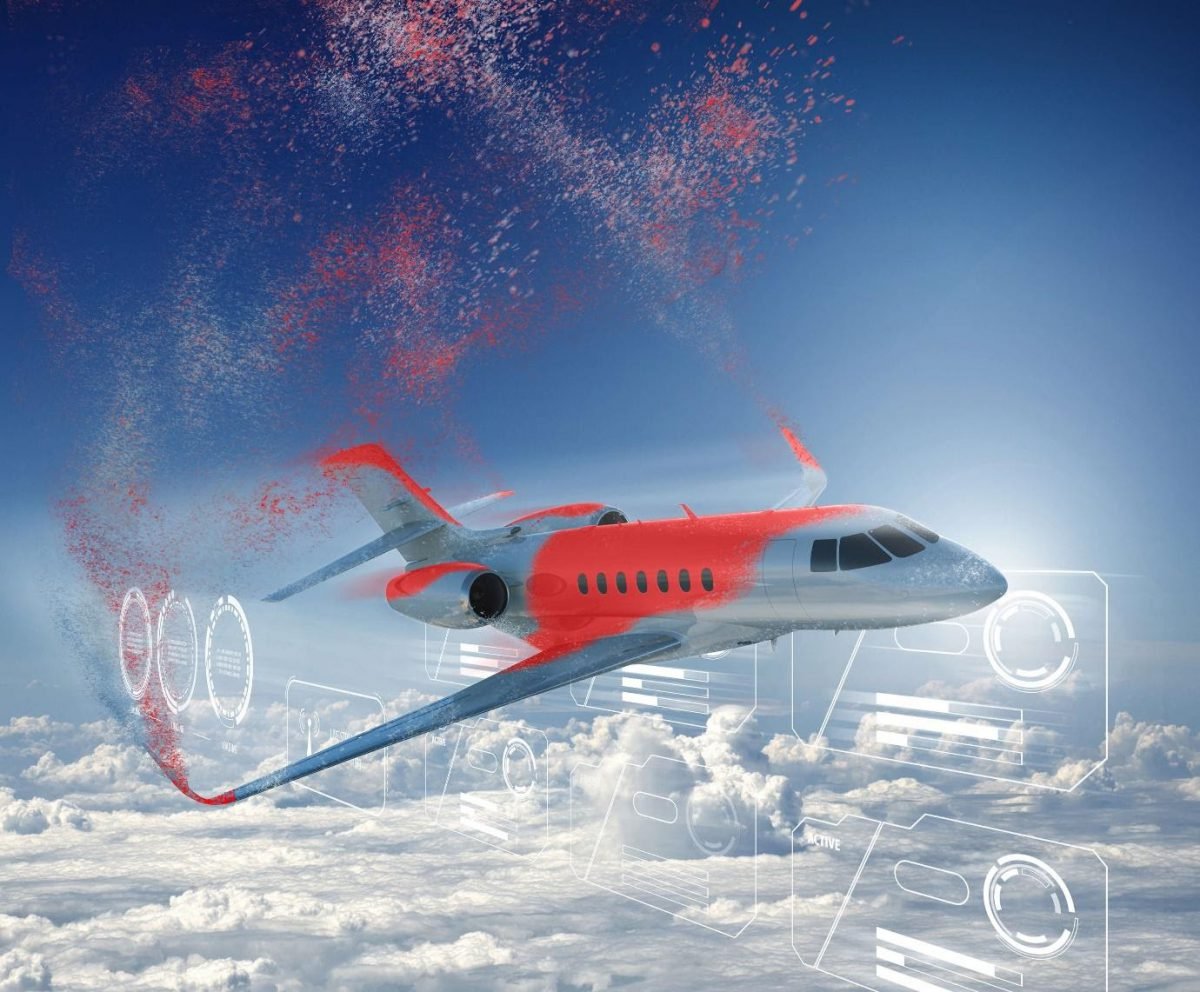 Micro-electromechanical systems, commonly known as smart dust, contain sensors, mechanisms to monitor display and sound, and other automated systems. Even though it is as tiny as a grain of salt, its uses are highly impactful. Governments and organizations use it as a method of spying on critical enemies to protect their people from danger. But if these tiny electrical grains fall in the wrong hands, they can be used in malicious ways to invade the privacy of innocent victims. And being so small, it can go undetected. So if anyone throws salt at you, be smart about it! 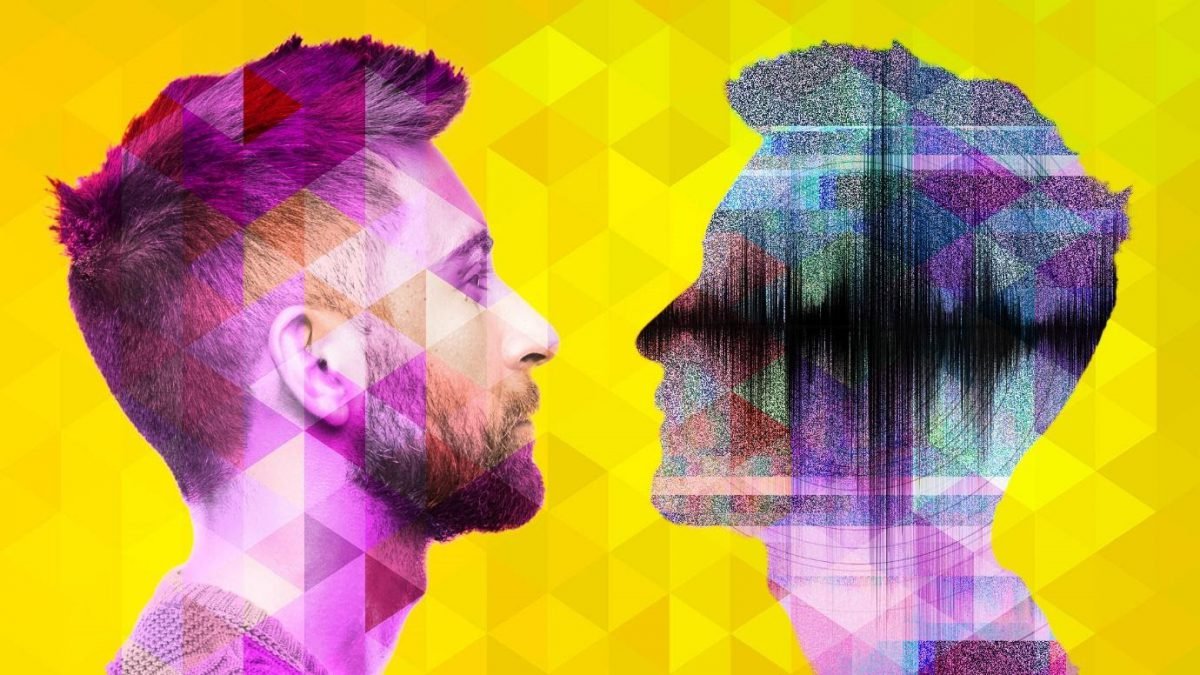 Have you ever imagined seeing another you? Unless, you are, of course, a twin or triplet. But Artificial Intelligence systems are so advanced that they need just a recording of your voice or a few photos of yourself to create your clone. Clones and robots have been created for military purposes, but there is a high chance of it being misused. Photo morphing and Multimedia Messaging Services itself have proven to be very harmful when used in the wrong ways. Making clones using this technology can have fatal effects on an innocent person’s identity. These were used before to put down enemies and target high profile people, but now it is being used very commonly and that is a very disturbing thought! 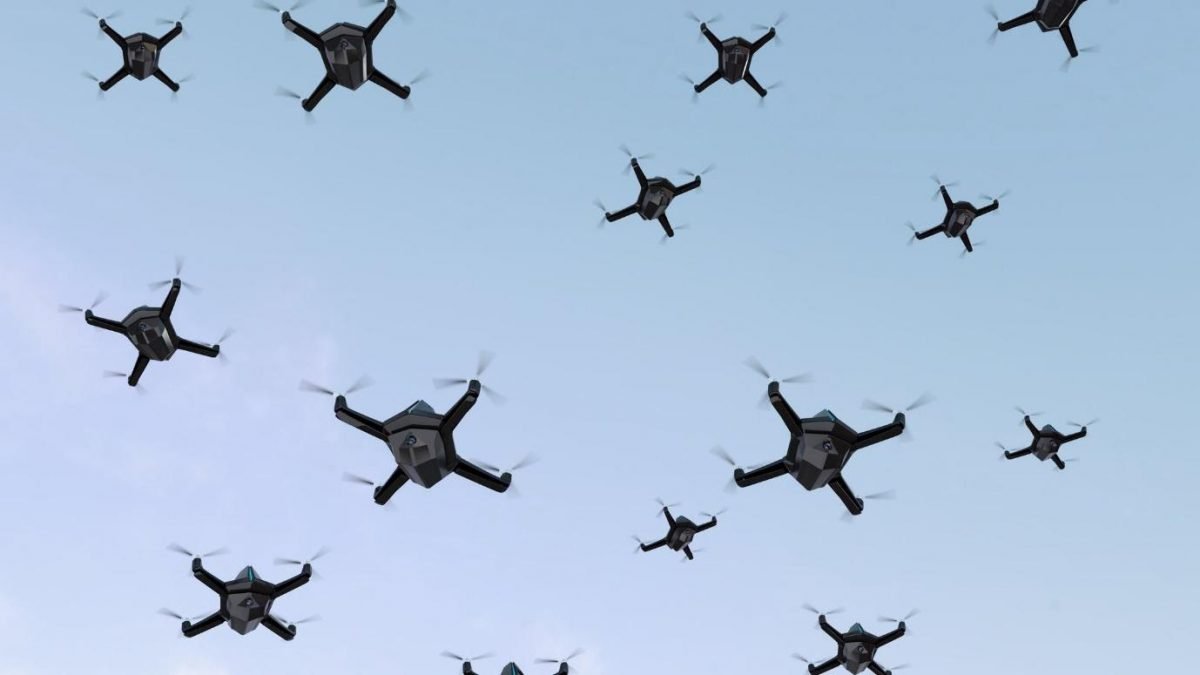 Drones are familiar to everyone as they are made for projects and other purposes. They are highly useful to get a wide view of an area for commercial purposes. Governments and the military have plans to use the mechanism of drone swarms that will communicate with each other for disaster relief and war techniques. But you know how this can go wrong! If these swarms are weaponized and they can function on their own, they can prove to be extremely lethal for mankind. Even though the possibility of this happening is very low, the advance in technology still makes it possible on some level.

It is a myth if it is said that something useful cannot be used in a derogatory manner. Everything in the world, including science and technology, can be used in a good way or a bad one. It is on each individual to be cautious of this and be wary about trends in technology that can potentially turn out to be harmful rather than helpful. Now that you know these seven dangerous trends, keep them in mind and educate others too!