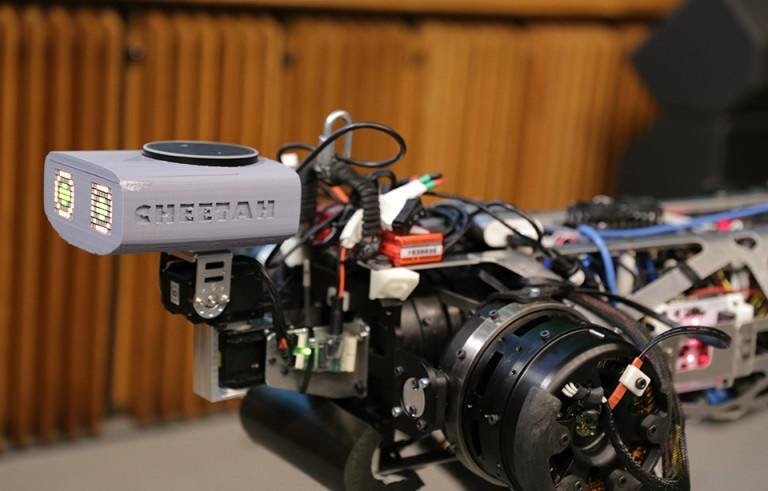 MIT has been working on this one and this is their latest instalment of it. The Cheetah 3 robot is currently capable of galloping over rough terrain, climb stairs, and can leap over 30 inches in the air. All of this without the assistance of cameras or sensors.

All in all this is a great robot that could help in environments where vision isn’t as reliable. 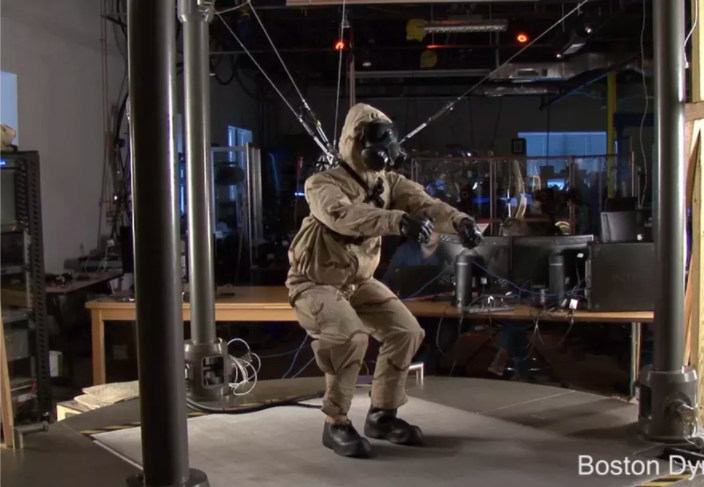 Short for Protection Ensemble Test Mannequin, PETMAN is a military robot designed to mimic human soldiers to test next gen military apparel and safety equipment. Currently, the mannequin can walk, run, crawl, and can even sweat.

There is even potential for these robots to be deployed for search and rescue operations. 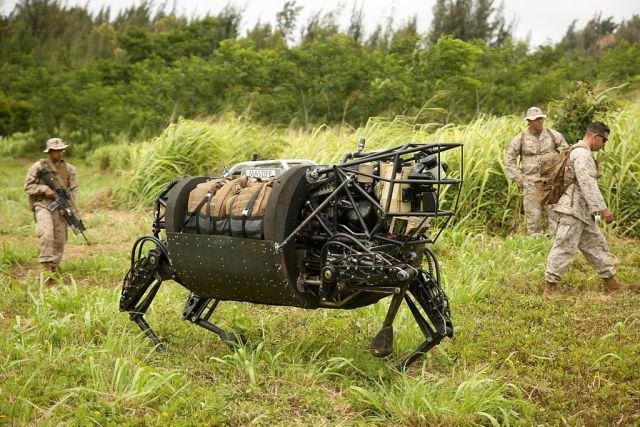 Yet another robot Boston Dynamics has made and this one is for military use too. Short for Legged Squad Support System, it’s a quadrupedal robot that works as a mule. Think of this bot as an upgrade to the BigDog.

It can follow the leader, understand simple voice commands and can carry over 400 pounds. The only big drawback to these things is they are loud, clunky, and weigh over 1300 pounds. 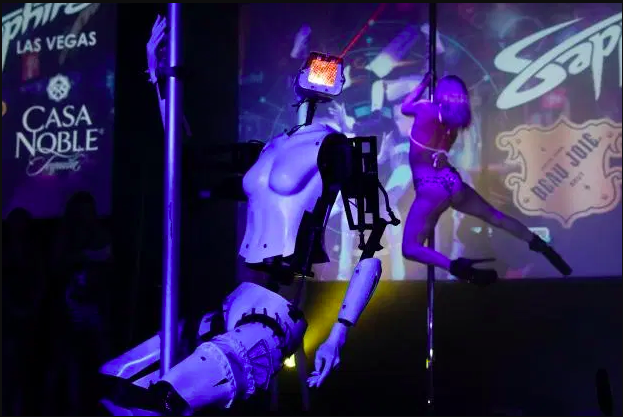 If it exists, there is going to be a lewd version of it and these robots have been around for longer than you’d think. They were developed by German software developer Tobit Software. They first made their appearance in an expo in Hanover in 2014 and have been seen again in 2018 in a gentleman’s club in Las Vegas.

Their overall design is simple, but they are still unnerving for different reasons. The biggest is the fact their heads are security cameras. 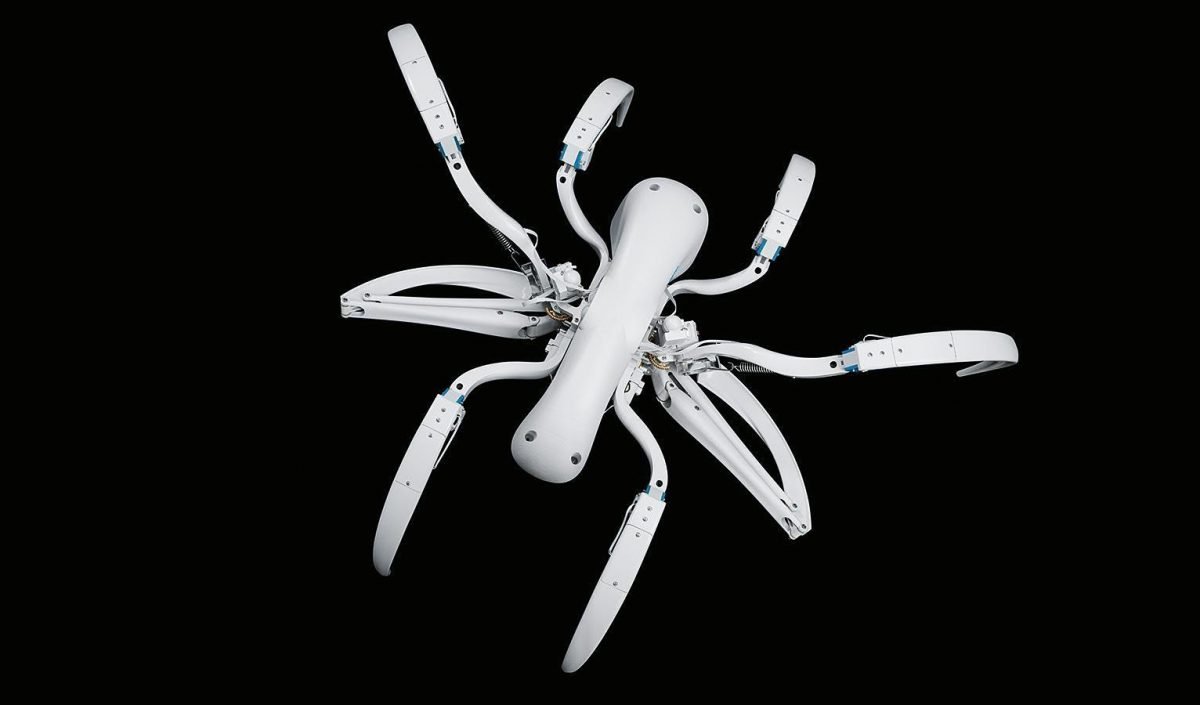 The flic-flac spiders in the Morocco deserts are known to cartwheel themselves away from danger. This feat allows the spiders to move twice as fast as it would usually walk. All of this is assuming the terrain crossed is even.

This robot is essentially that in a nutshell. It can switch at will between a rolling and walking mode, however it’s not as restricted by the difficult terrain.