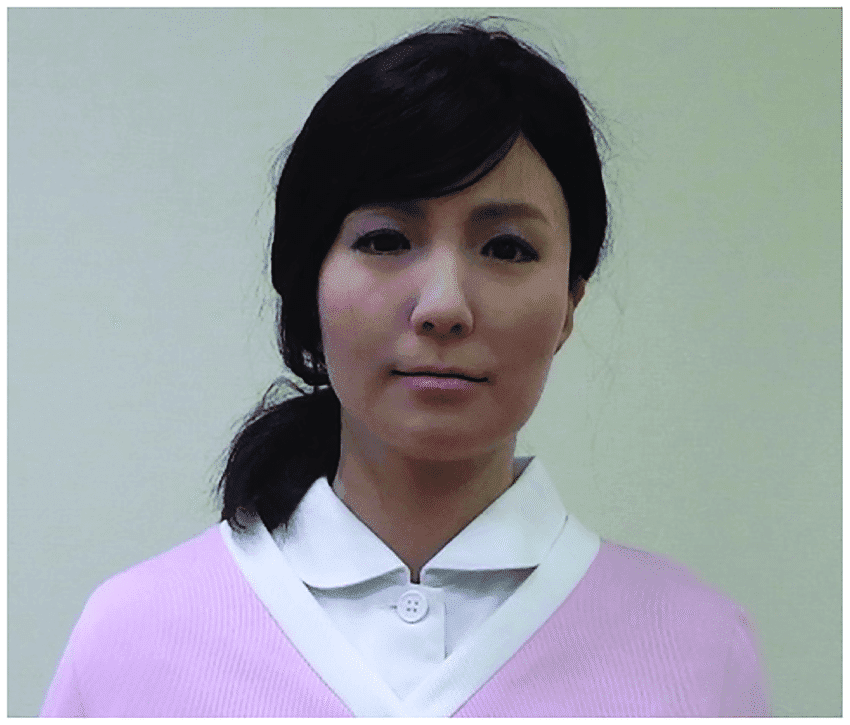 Another development at the Osaka University is the creation of Actroid-F. Stemming from the work of CB2, this is a robot that works in a similar fashion, though you can’t tell at first glance if the Actroid is a robot or not.

This is an experimental android at the moment but the goal of this experiment is to be creating lifelike androids. Actroid-F currently can speak, blink, recognize facial expressions and react all on its own. 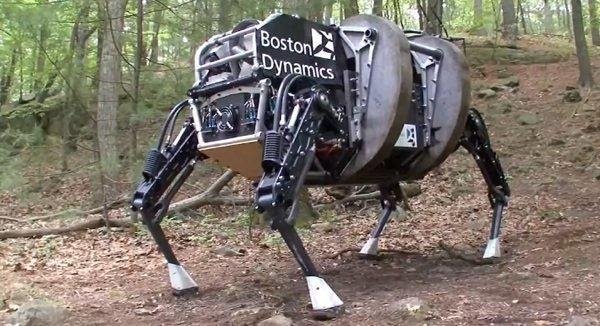 Unlike the name suggests, this robot is actually a small spider. It’s about the size of a small mule and it’s used primarily by the military. It’s capable of carrying upwards of 100 pounds and can cross rough terrain with ease.

The company Boston Dynamics is the company behind this robot and it’s been so effective that it’s become the standard for future robots of this type.

Another robot we want to mention is Spot. This is more or less a water-down version of the BigDog. It functions the same way but lacks size, strength and power. However it’s able to move faster, do more versatile tasks and can function inside and outside. 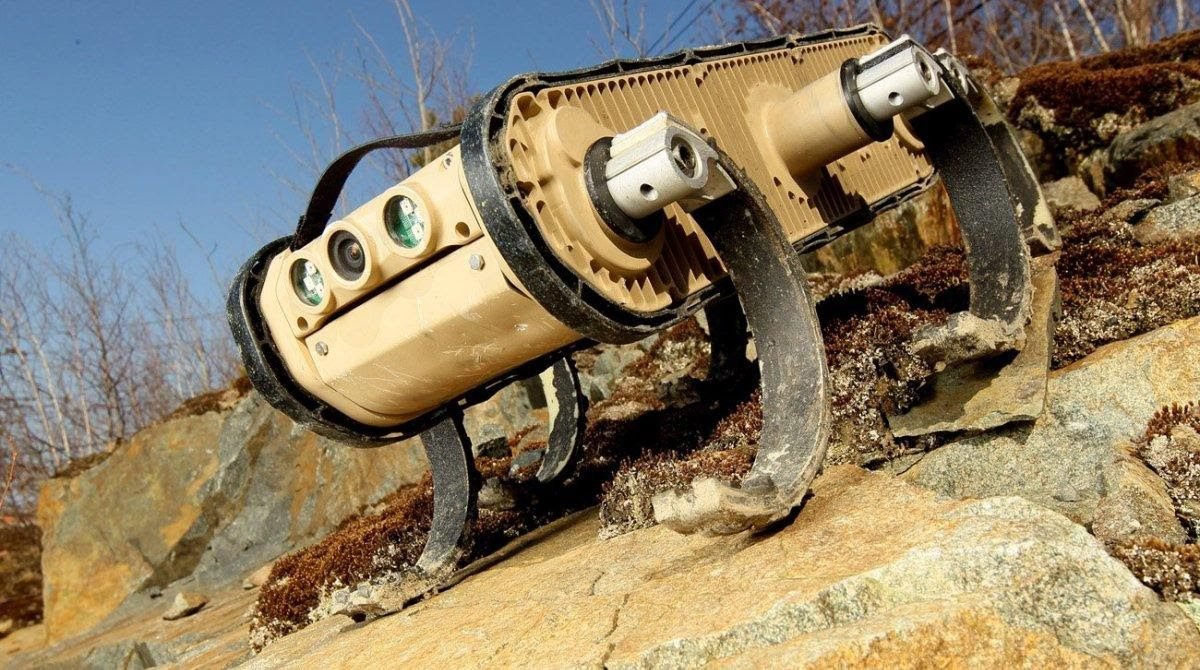 Another Boston Dynamics creation is the RHex, a six-legged robot that can travel across any surface. The robot is designed to handle snow, mud, rocks, sand, and vegetation. The US government can attest to that as they have tested RHex’s capabilities extensively.

They say it can go literally anywhere and handle any condition thanks to it being completely waterproof. 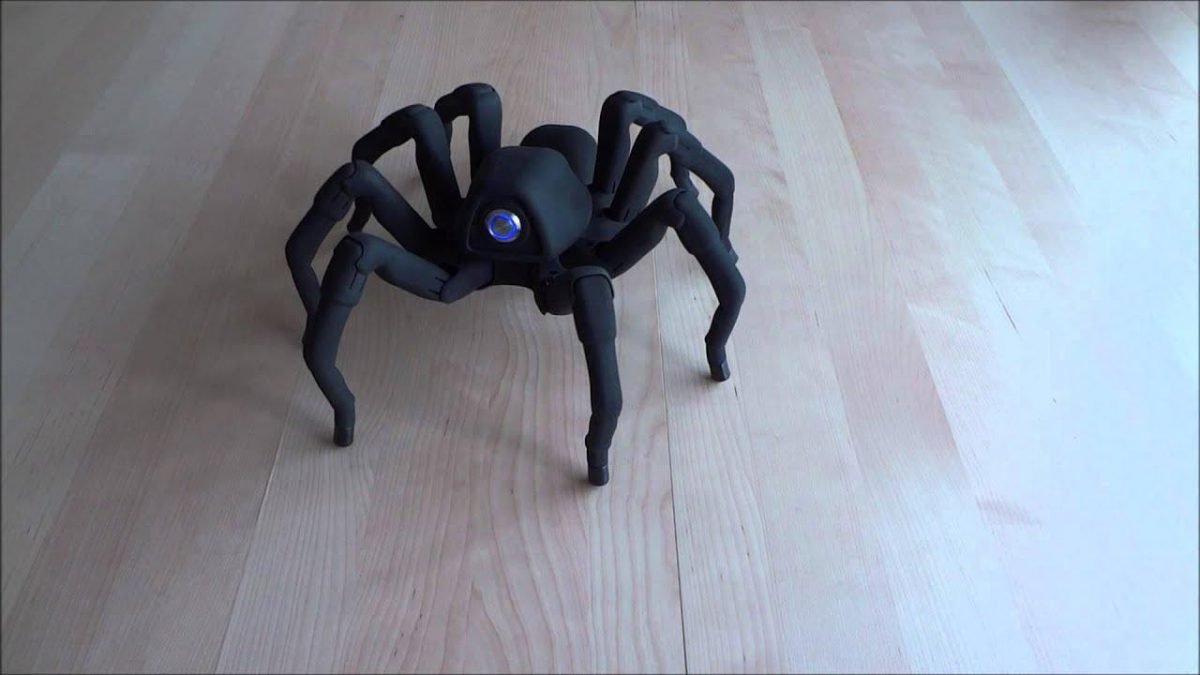 For those not big into robotics, the only thing you need to know about this robot is that it’s a massive spider robot. At least that is the look that it’s trying to go for. But there is more to this robot than looks.

This robot in particular is programmed to behave exactly like any spider would. Fortunately, these robots are all remote controlled now, however the company – aptly named Robugtix – is looking to make spiders of different shapes and sizes and more autonomous.

As the name suggests, this is a robot that functions the same way as a bat would. It also resembles the creatures as well. The only big difference between the bot and the real thing is the robot is over two feet in length and the wing span is nearly seven and a half feet.

And if you think this thing is heavy, it’s not. It weighs under one pound.

The robot is autonomous, but it still needs help when taking off or landing. As for what it does it relays data that we can use to make more efficient paths of travel.