The Coolest and Scariest Robot Projects That Are Now In Development

Technology advancement is a wonderful thing sometimes, but in recent years, we’ve been taking steps into robots. Whether it’s in the sophisticated computer AI technology or robots helping with automation, there are a lot of exciting things to be had with robots.

However, robots today are capable of doing more than that. They’ve shown their ability to learn, to communicate exactly like humans, and even run faster than us. These can all be exciting things, but if you see any of the Terminator movies, all of these things can give us some pause to concern.

Perhaps we are going too far with it? Hard to really say. But here are some projects that could lead to AI overwhelming humanity potentially. 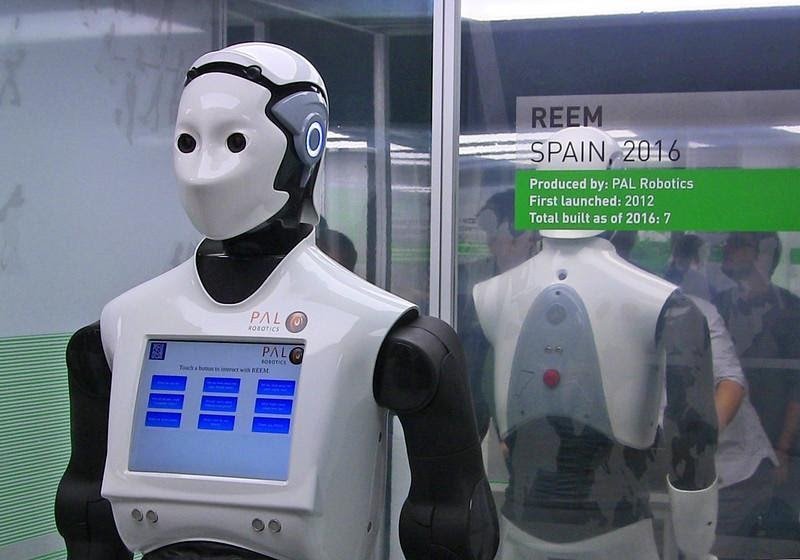 REEM is a full-size human-like service bot capable of all kinds of things. This robot can work as a guide, entertainer, receptionist, and can give speeches or presentations in multiple languages.

PAL-Robotics is the company behind REEM and they’ve said it’s designed to give us friendly interactive information. The robots could be used in malls, airports, hospitals, and other public spots.

Still, we wouldn’t blame you for being afraid to approach it. The design is a little unnerving with its blank, mouthless face and three fingers. 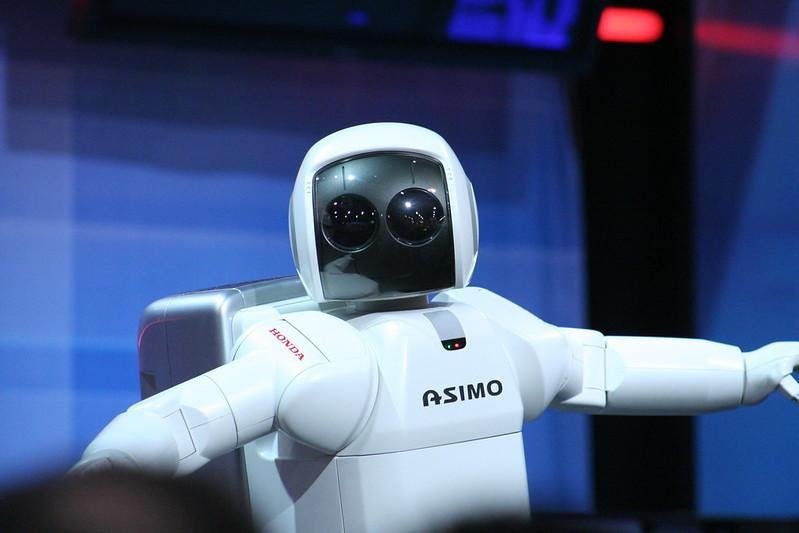 Along the same veins as REEM, this is another service robot that’s being made by Honda. It started back in 2000, making ASIMO one of the more advanced robots in the world. This robot can recognize faces, gestures, and voices. It can even autonomously decide how to respond. 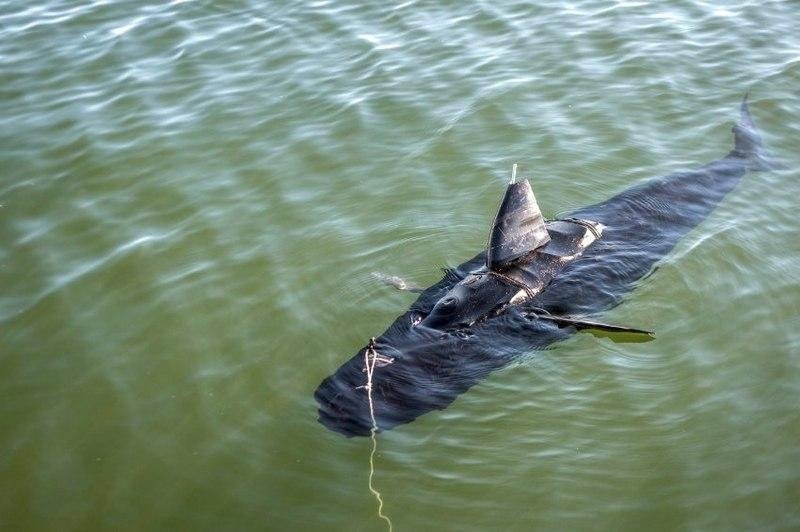 Not a literal ghost, but this robot can swim. A scary thing indeed. It’s intentions are innocent though. These robots, in particular, are designed to be unmanned underwater vehicles which pose as sharks or other large fish swimming in water.

Why would a robot need to do that?

Well, these are used by the U.S. Navy so these are their “scouts” so to speak. And they’re good ones at that as they can survey depths of up to 300 feet. Plus they can stay hidden well.

Another design from a living animal is BionicANTS. I’ll let you guess which animal it’s based off of.

Anyway, these robots are autonomous which means these can function on their own and react to stimuli.

However, since these robots are ants, these bots are focused more as a group than the individual. They can talk and coordinate with other BionicANTS to solve complex problems, similar to actual ants. 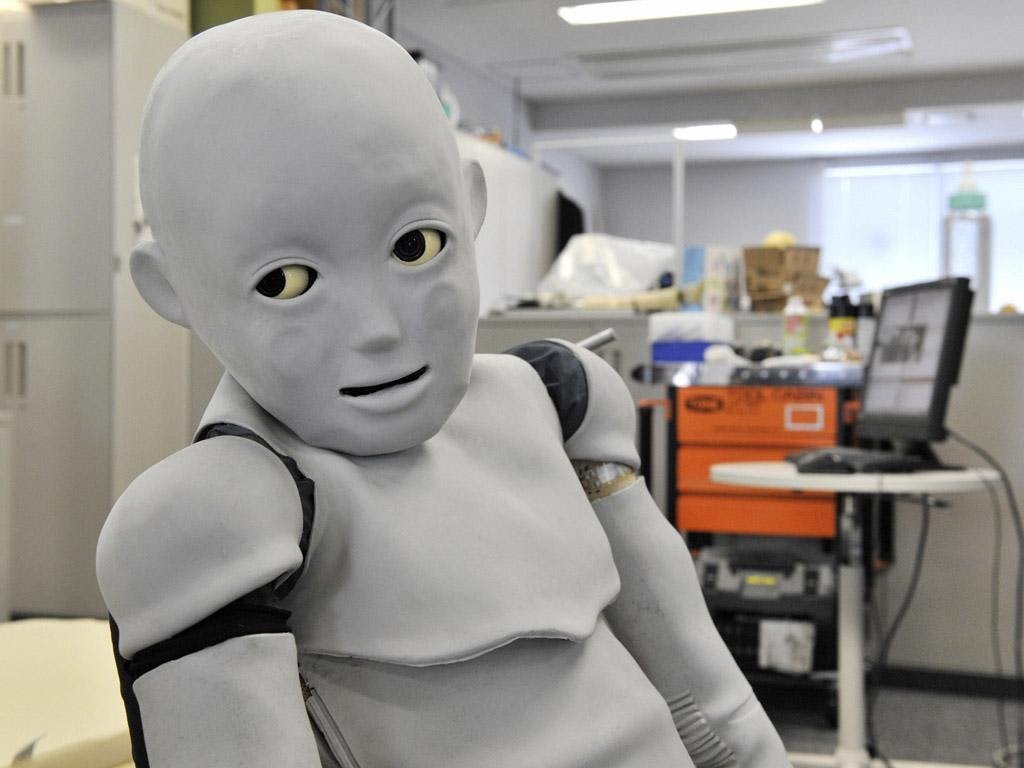 The best way to describe this robot is uncanny valley. Engineers at the Osaka University in Japan created this childlike humanoid robot for one purpose – to test learning capabilities of AI.

CB2 was designed to recognize facial expression and gestures to derive meaning from them. All of this is similar to how babies learn about these expressions. The lead scientist behind this project is confident that CB2 will be able to learn human language and that a whole race of robots will soon be living amongst us.