20 Technological Advancements That Should Have Been Achieved By Now, Or So We Thought?

In the 90s who would have thought that we would be using smartphones and smartwatches? We have surely come a long way from writing a letter to just asking Siri to send a text. The technology is ever-evolving, but we aren’t as close to some technological advancements as we thought.

We always thought that we would have flying cars by 2020, but here we are still stuck in traffic. Blame it on the movies we watched, but we all did expect time travel, didn’t we? But we are still far away from these technologies. 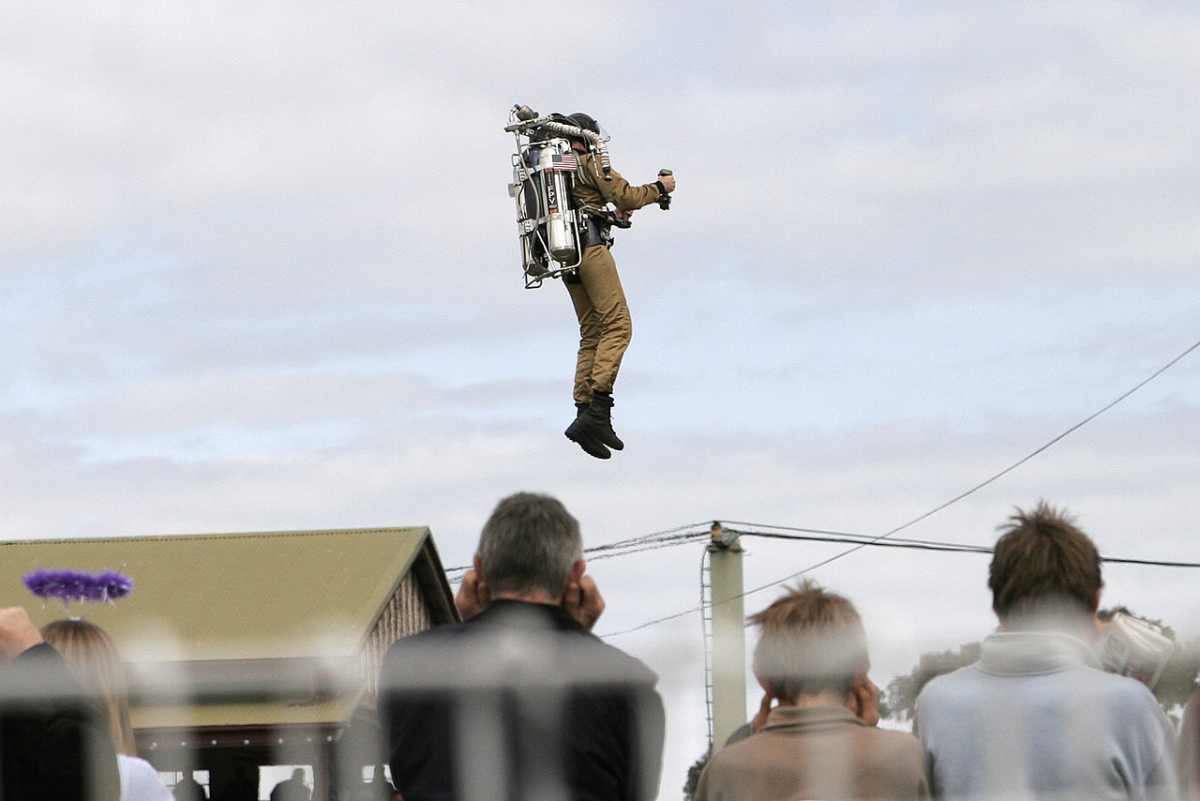 The basic function of this device is based on Newton’s 3rd law – every action has an equal and opposite reaction. The combustion process occurs inside the device, which releases gas. Due to this powerful release of gas, the wearer experiences a thrust upwards. These devices are used for training astronauts and also in water sports. Well, you may blame it on Iron Man, but we expected that we would be able to fly high in the sky. 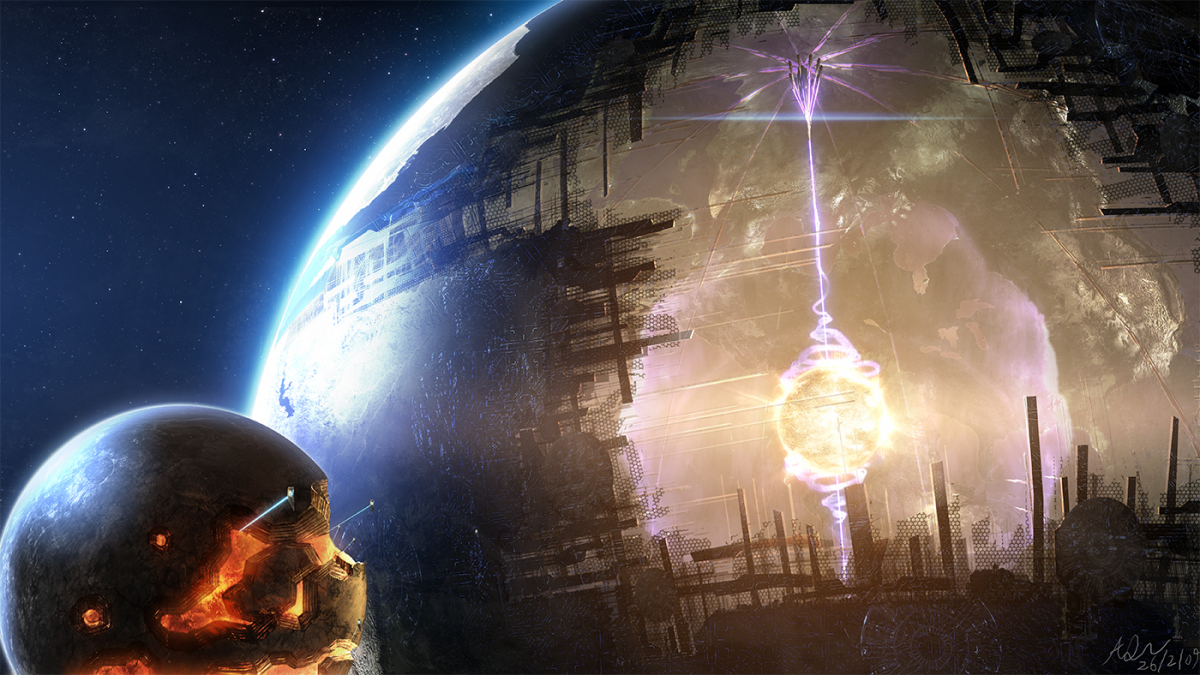 The device, which could utilize the energy was named the Dyson shell or the Dyson sphere. The scientist proposed that not only we would be able to use the energy, but it would also open an avenue for us to find new galaxies and even aliens.

But, we are still far away from it. 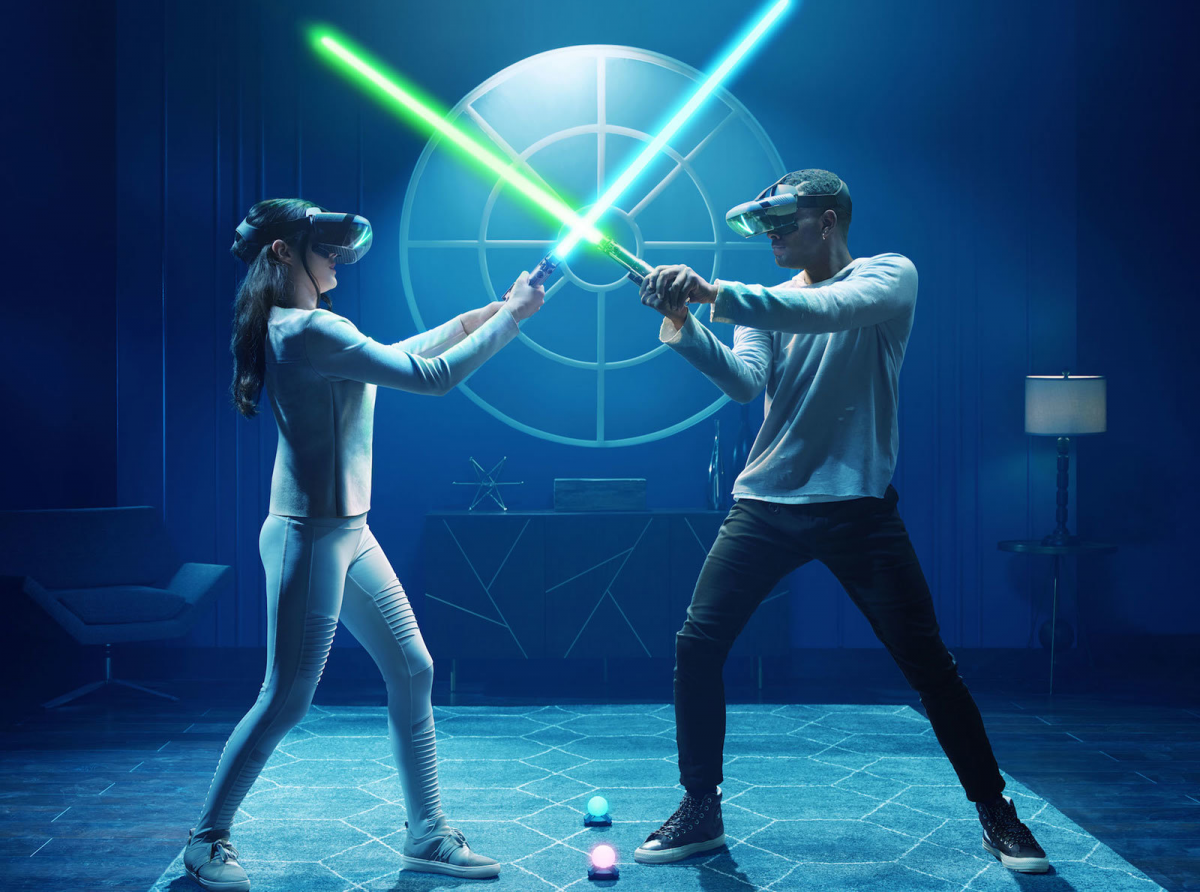 Well, all the Star Wars fans hoped that we would have lightsabers in the near future. But, we are still far away from finding a power source to power up a lightsaber that would cut through walls. We don’t have force fields and don’t have a way of recharging the batteries if we ever develop such powerful batteries.

Honestly, we don’t see enough motivation among the scientists and engineers to look for solutions for creating a lightsaber. 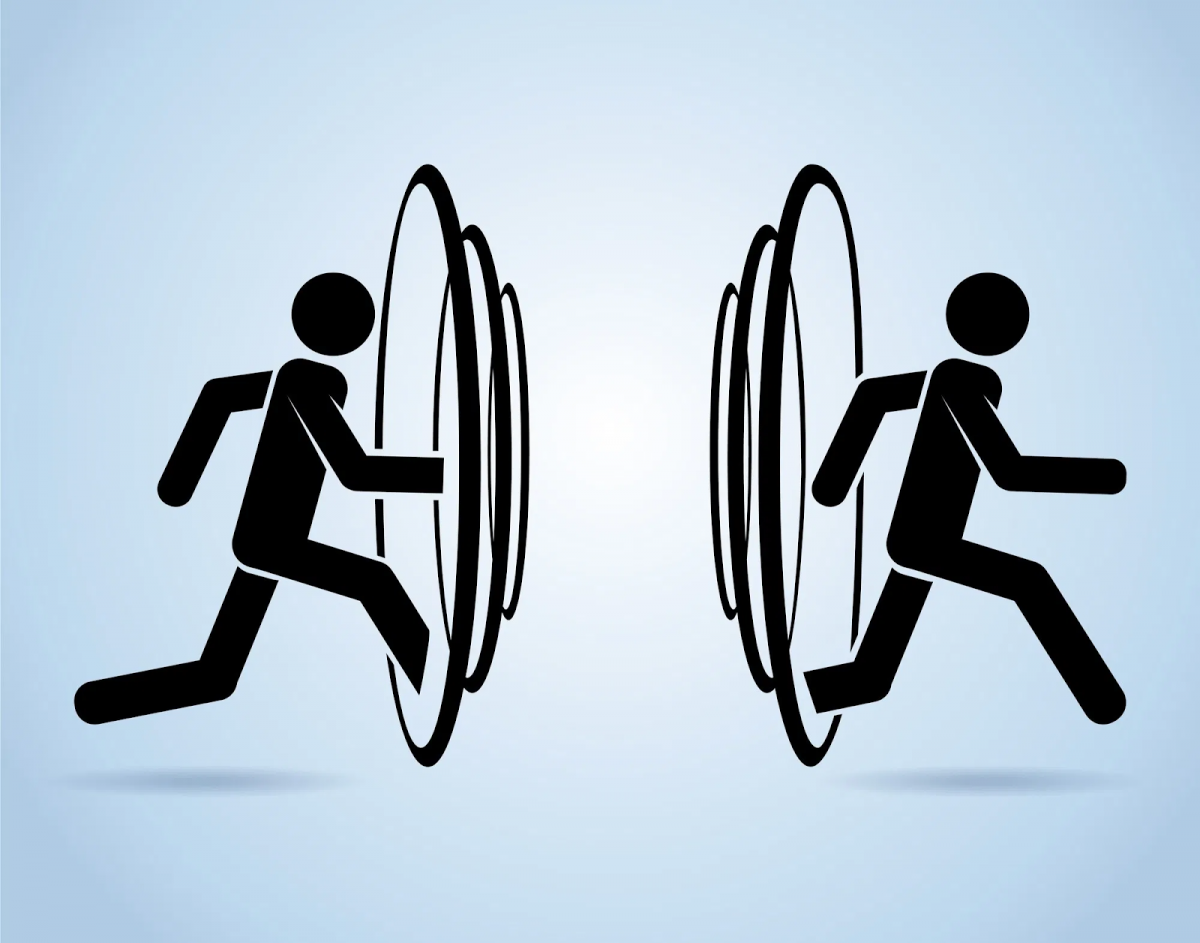 While we are talking of Star Wars, another movie franchise has fuelled our imagination. Through Star Trek, we were introduced with the concept of transporting humans from one place to another instantly.

Teleportation is a theory of quantum physics and deals with transporting the atoms of a human from one place to another. But, it is still a theory, and scientists are yet to discover a method to make it possible. 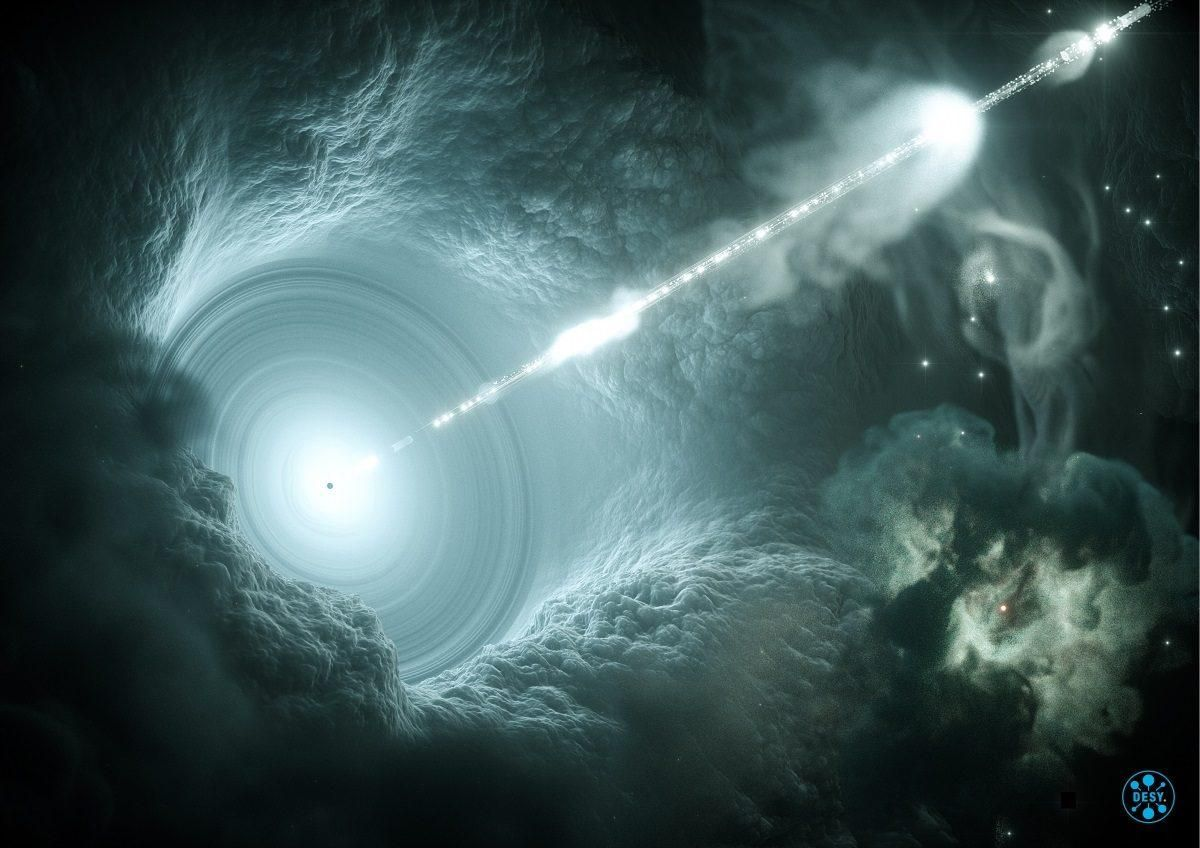 In a non-scientific language, it means traveling faster than light. Light travels at the fastest speed and if we are able to travel faster than light, we will be able to defy the concept of time. Thanks to Interstellar, our concepts are clear after watching it a few hundred times. When we are able to achieve superluminal motion, we will be able to analyze black holes. But we believe we are still marching ahead in space with the first picture of a black hole in 2019. Let’s hope we are able to achieve this feat while we are still alive!