20 Technological Advancements That Should Have Been Achieved By Now, Or So We Thought? (2 of 4) 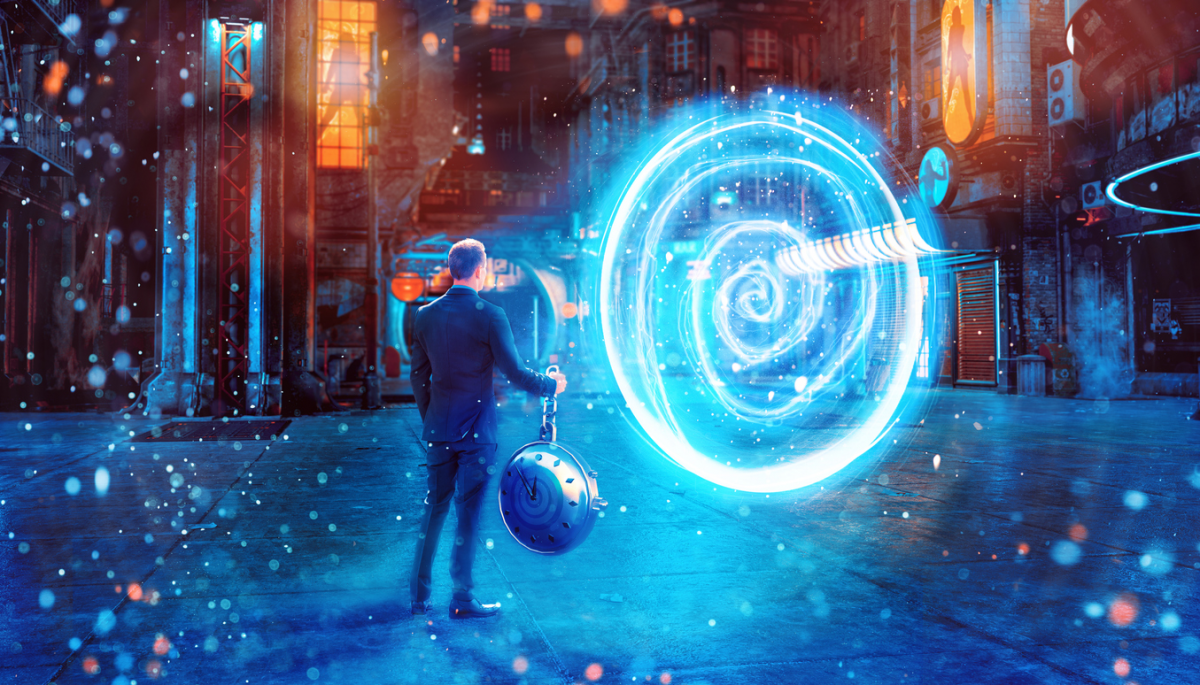 While we are talking about defying the concept of time, how can we forget time travel?

There are so many movies which made us think that time travel will be possible in the near future. In recent times, Avengers: Endgame too brought to us the concept of time travel. But, with so many paradoxical riddles related to time travel, the question still is – is it even feasible to achieve time travel? 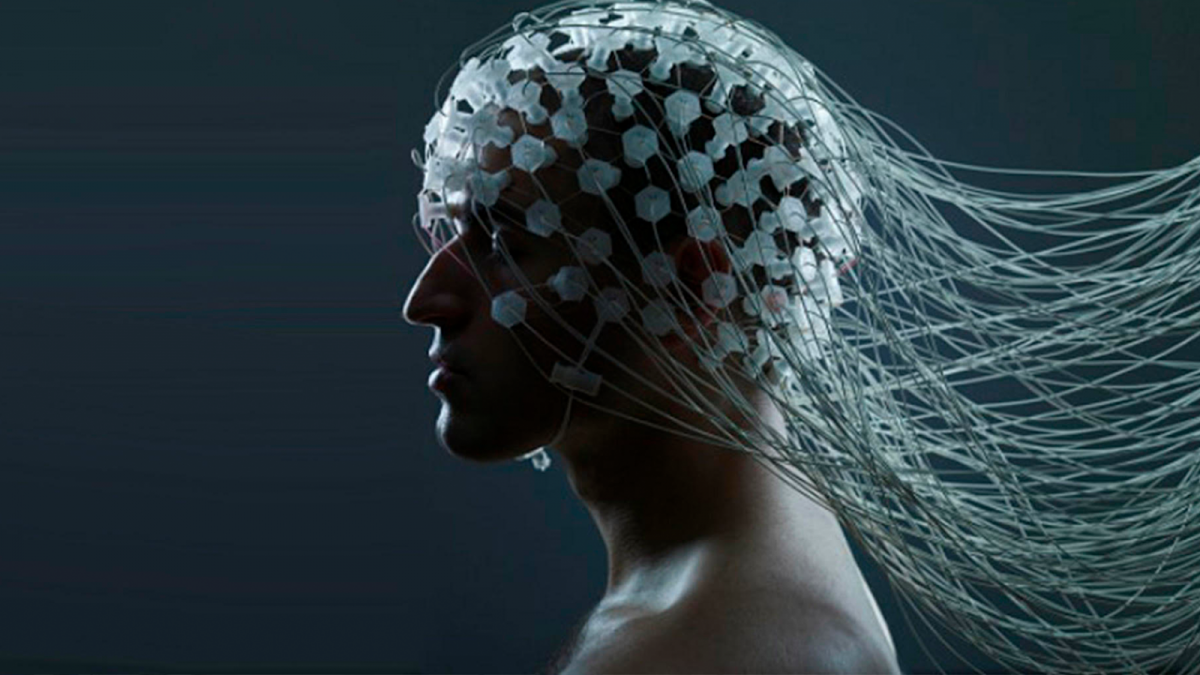 Well, this concept is based on achieving immortality, by literally transferring our memories, intelligence, and knowledge onto a computer device. Through this theory, we can actually attain technological immortality. The theory doesn’t stop here. Even if we are able to develop such a process, the device can be chipped onto or attached to another human body or a robot, so you can practically never die. How cool is that? 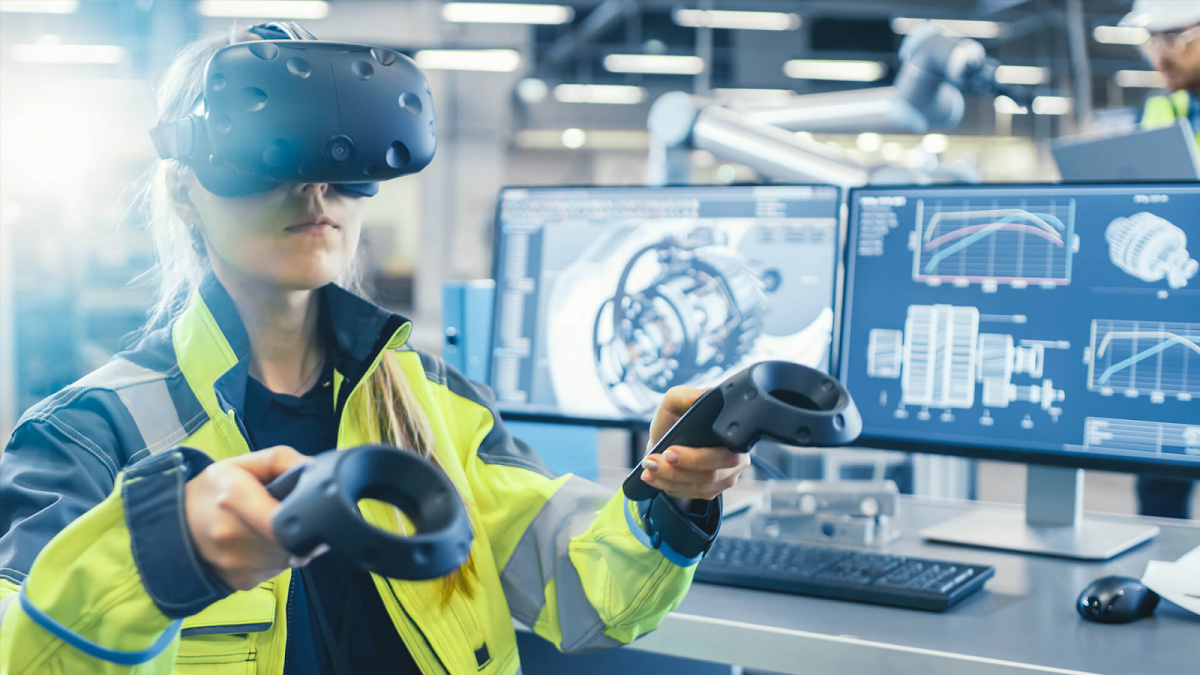 We can all agree that we have made a lot of progress in virtual reality by literally transforming the gaming world. We have also introduced virtual reality to corporate communications, and have even used it in circuses in place of animals. But deep down we all know that we haven’t really used it up to its true potential.

It is only a matter of time when we are able to develop the concept of virtual reality and incorporate it into our routine life. 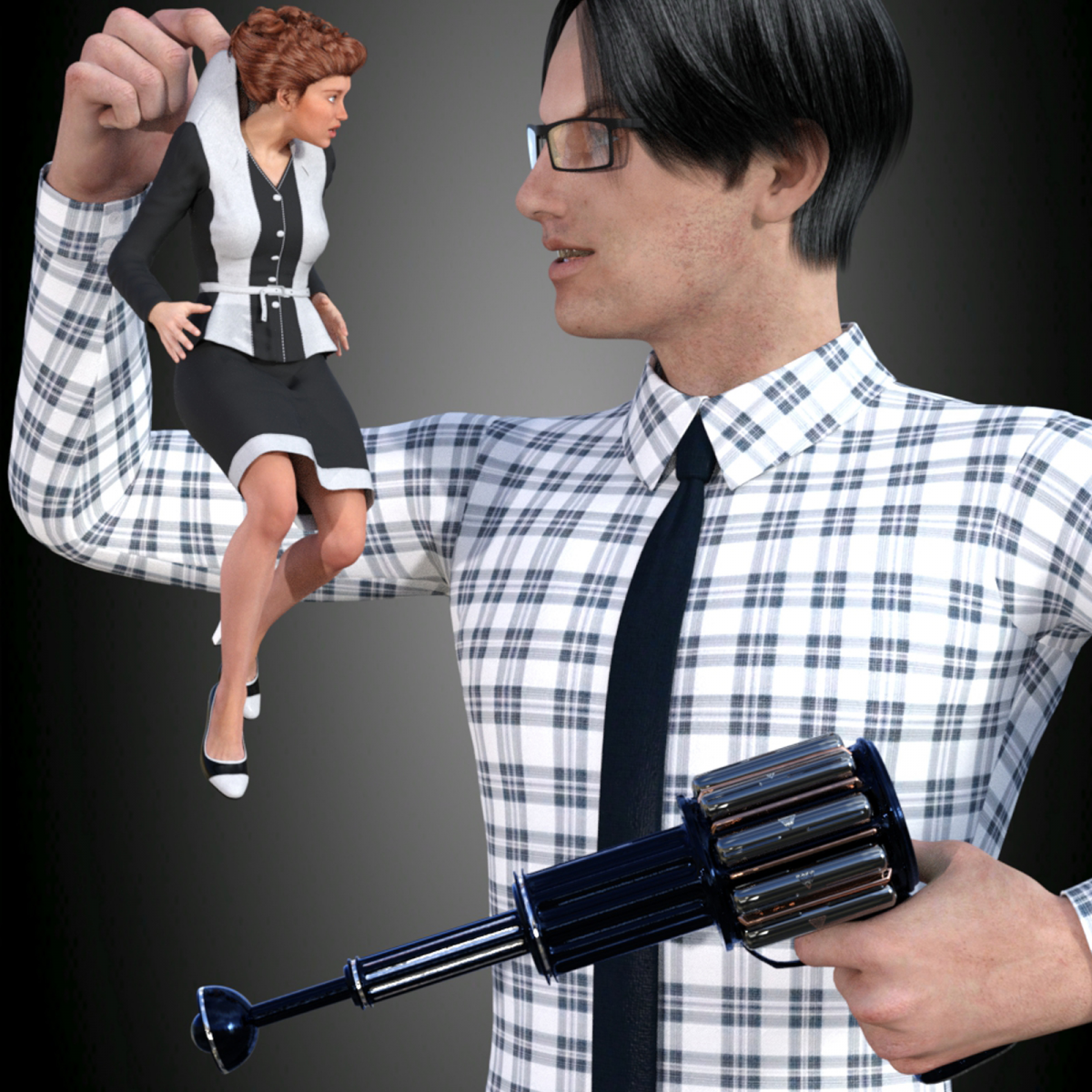 Well, again we will have to blame the movies Honey, I shrunk the kids and of course Marvel’s Ant-Man for fuelling our wild imagination. But yes, the idea is absolutely superb. Imagine shrinking ourselves and exploring ant colonies, or going into the deepest, narrowest caves. We could open so many avenues of exploration by just going under a shrink ray.

But we are yet to develop a machine, which can reduce the size of our atoms, which is literally impossible. But there’s no harm in imagining. 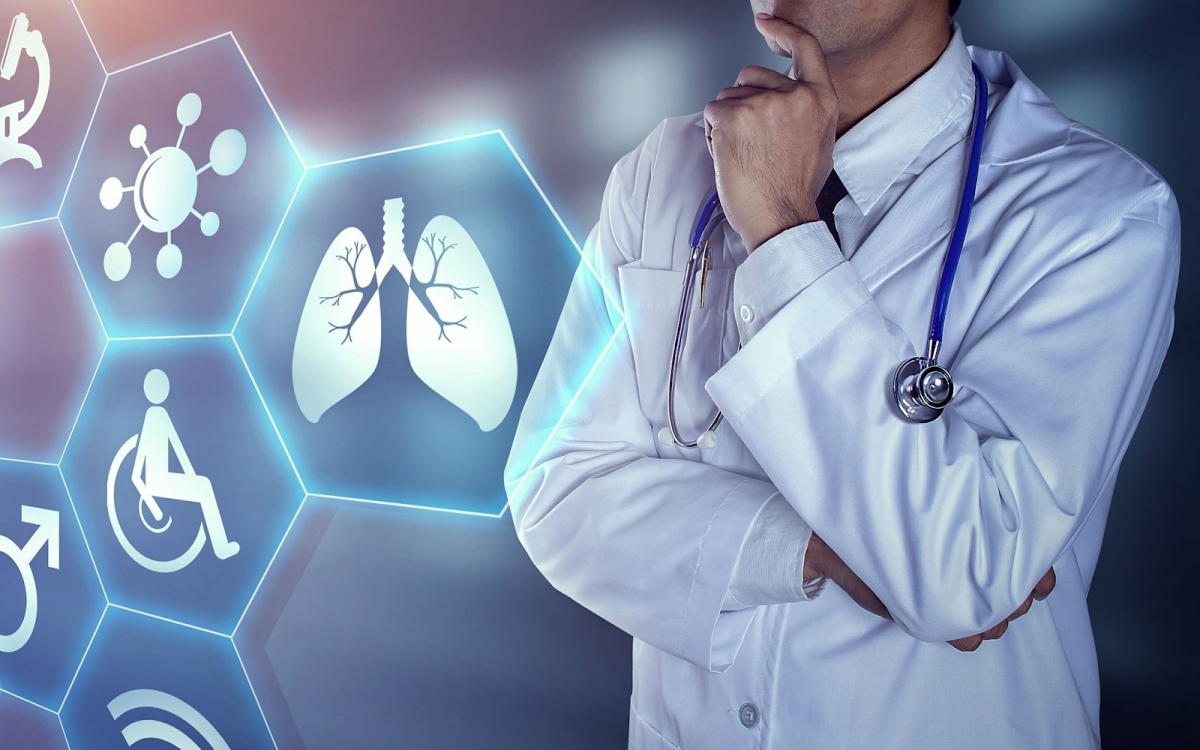 There are so many biological and medical discoveries being made and new methods being developed. But unfortunately, we aren’t able to create a platform for these discoveries and methods being accessible to people around the world. We believe that this is quite possible and actually needed.

Accumulating, sorting and utilizing medical techniques and discoveries needs to be done worldwide and there needs to be a universal database for all the medical discoveries. Unfortunately, it is not a priority for our world leaders at the moment.