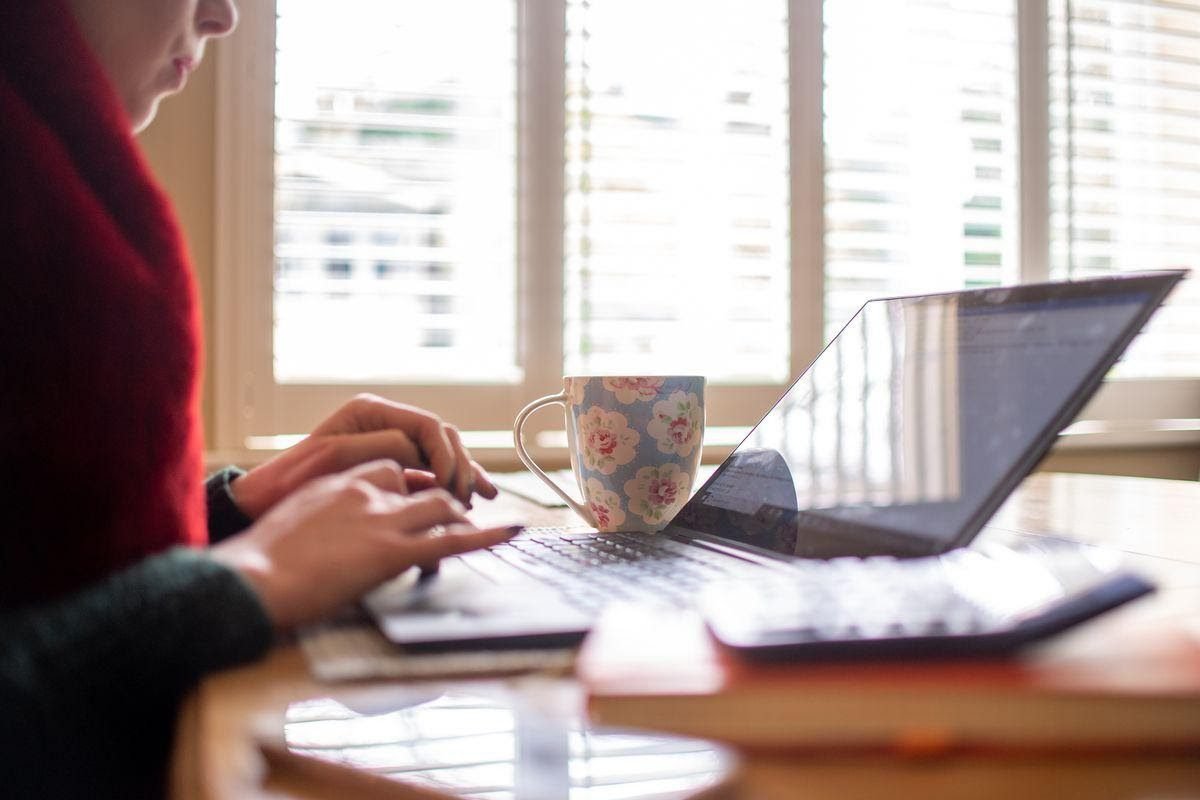 With the new strain of virus emerging in the UK and elsewhere, it seems that work from home is the only way people will be able to work from now on. According to a recent CCS Insights study, over sixty percent of business owners in North America and Western Europe expect around one-fourth of their workforce (in some cases – all the staff teams) to work from home even after the pandemic is over.

In fact, many tech giants have already committed to the WFH style. In October, Twitter and Dropbox said that all of their workforces would be working from home if they so wished. Similarly, Facebook and Microsoft have announced that a major chunk of their staff would be allowed to work from home as long as they want to.

Tech firms are looking at the homeworking concept as a new market that they can exploit.

So, you can definitely expect more and more WFH payment packages being offered by tech firms from across the globe.

According to Marina Koytcheva, VP of CCS Insights, security can be a key issue for employees working from home. That means that companies cannot just contend with an extra wire from the router. A separate router would be required, apart from additional security installations and access to IT support in order for staff to work from home without firms having to worry about the security aspect.

You can also watch out for new software that will help you to work from home and help with random easy tasks. Digital whiteboards such as Mural and Miro have already seen quite an increase in their customer base. In fact, Mural alone has added well over a million people to its userbase just this year! 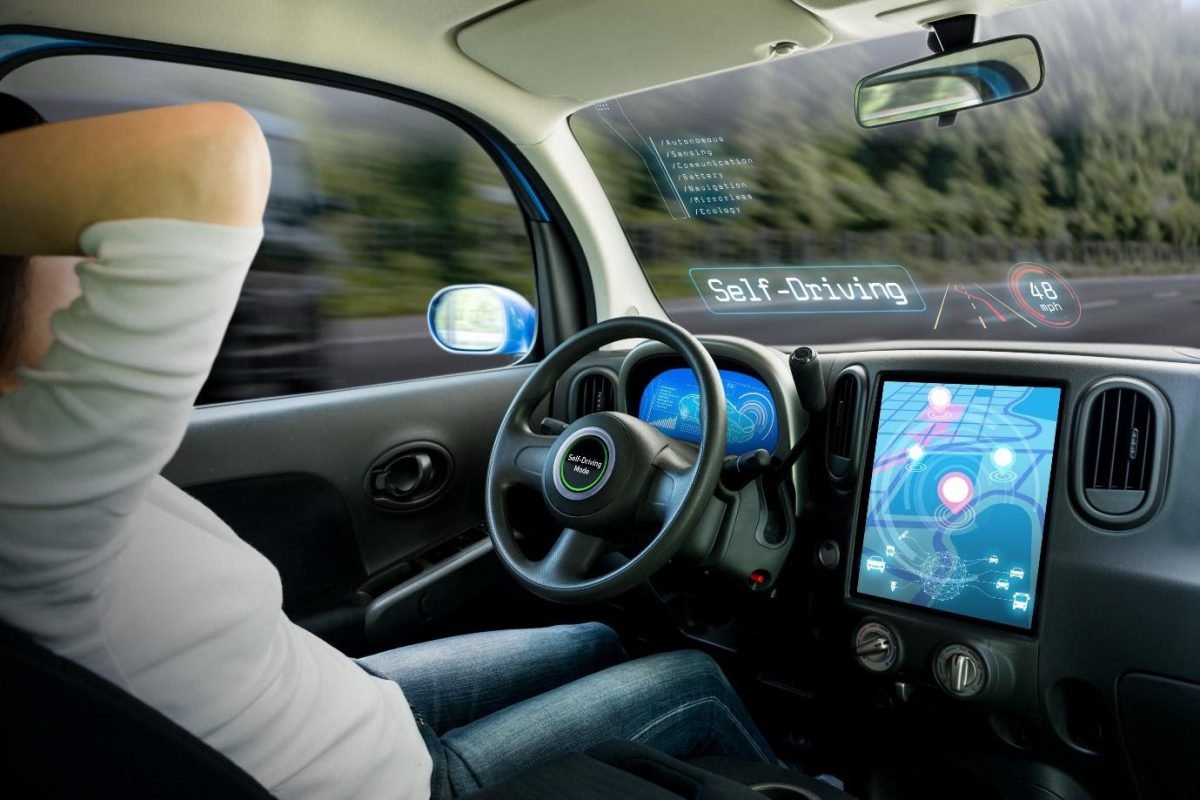 The streets of Phoenix, Arizona are buzzing with over three hundred self-operating cars – cars that can pick up and drop passengers without the need of a human driver at all. They are a part of the Waymo One service, the service was recently launched in October.

Waymo is backed by Google’s parent company Alphabet, and is the leader in terms of autonomous cars in the United States, and plans to extend its services to other locations as well this year.

A Waymo spokesperson said that their goal for 2021 is to scale up and offer a public app that will allow riders to avail of its services. She further added that the company also plans to expand its userbase to cater to more people in other locations around the country.

And rivals are rapidly catching up as well. General Motors-owned company Cruise is also testing its service in San Francisco, where the weather is quite challenging and perhaps not as sunny as in Phoenix.

In October last year, Cruise got permission to test its cars and the company plans to launch its autonomous car service soon, though it cannot put an exact date to it yet.

Similarly, Lyft is also in the process of trying out autonomous cars in San Francisco. However, it is quite behind the leaders – Cruise and Waymo.

Meanwhile, Uber seems to have let go of the idea of autonomous cars in December last year. The company sold its self-driving car division to Aurora Technologies, which is controlled by Amazon.