2021 is expected to be a mixed bag when it comes to tech trends. While new technological developments in the fields of homeworking and other areas will make your life easier and better, bosses of tech giants such as Amazon, Facebook, Google, and Apple might be having a hard time this year.

Authorities in the United States and Europe are getting ready to impose stricter norms with regards to competition issues and 2021 will turn out to be a tough task for a lot of the major tech giants. To find out more about that and other tech trends of 2021, read on.

Crackdown on the tech giants 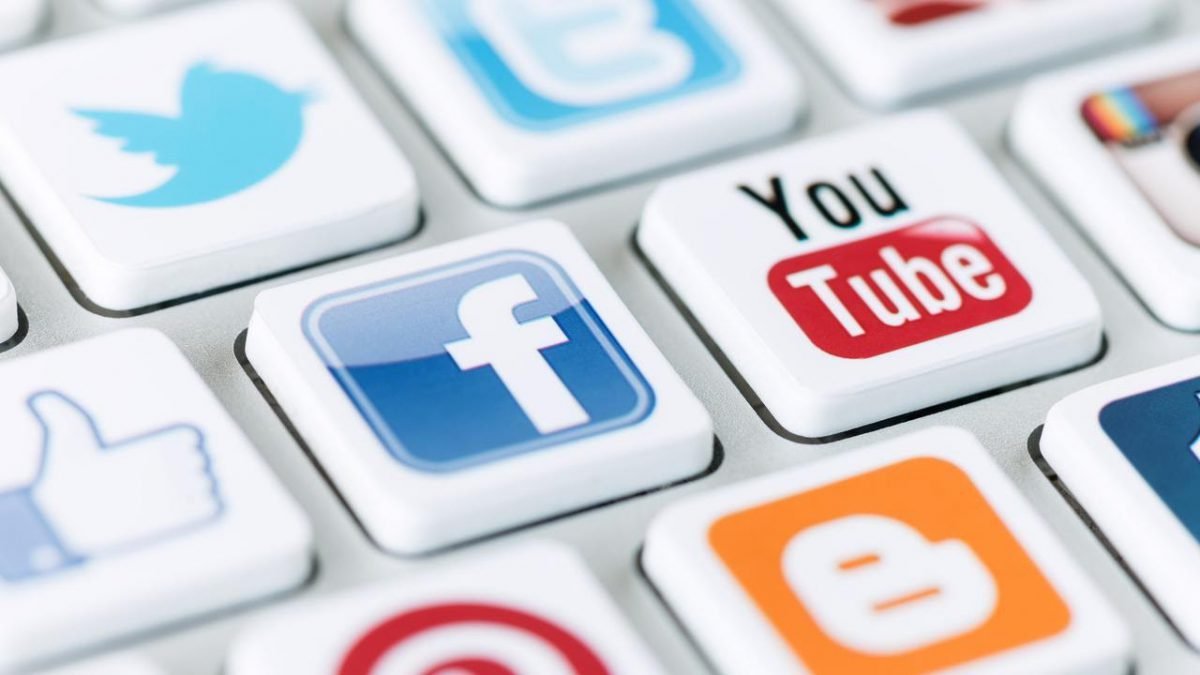 The final few weeks of last year turned up with dark gloomy clouds for tech giants like Amazon, Facebook, Google, and Apple, which is expected to make this year a tough one for them.

A few days ago, US federal regulators along with close to fifty state prosecutors decided to use Facebook and accused the social media giant of stifling competition by buying out their rivals through illegal means.

Meanwhile, in December, the European Commission disclosed the new draft legislation of the Digital Services Act and Digital Markets Act, which is expected to completely change the way the tech giants are regulated in Europe.

Similarly, the UK based Competition and Markets Authority has recommended a binding code along with a revamped Digital Markets Unit that will have the power to impose tough penalties on defaulting tech giants.

It will be interesting to see how the new president of the United States, Joe Biden tackles the tech firms. Interestingly, Joe Biden has consistently been critical of the them, especially Facebook.

In a recent NYT interview, he said that Section 230 – the legislation that protects social media platforms from being responsible for what user posts – should be revoked. The section protects the platform from any illegal or offensive statements posted by users on its platform. This would certainly be an interesting thing to watch out for in the light of recent events in Capitol Hill that ultimately led to multiple social media platforms deleting the profile of outgoing president Donald Trump.

Apart from stricter regulation, some are also advocating for the split of big tech firms, especially Google, Facebook, and Amazon. In October last year, the US government took Google to court and accused it of stifling competition and violating the competition law to maintain its monopoly over online advertising and web searches.

Google defended itself by arguing that they operate in a very competitive industry and can only supply services that only big firms can handle.

Apart from the competition aspects, the US is also looking to tighten the data privacy laws.

The State of California has already put in place a data privacy act, but there is increasing pressure to draft the national legislation as well. 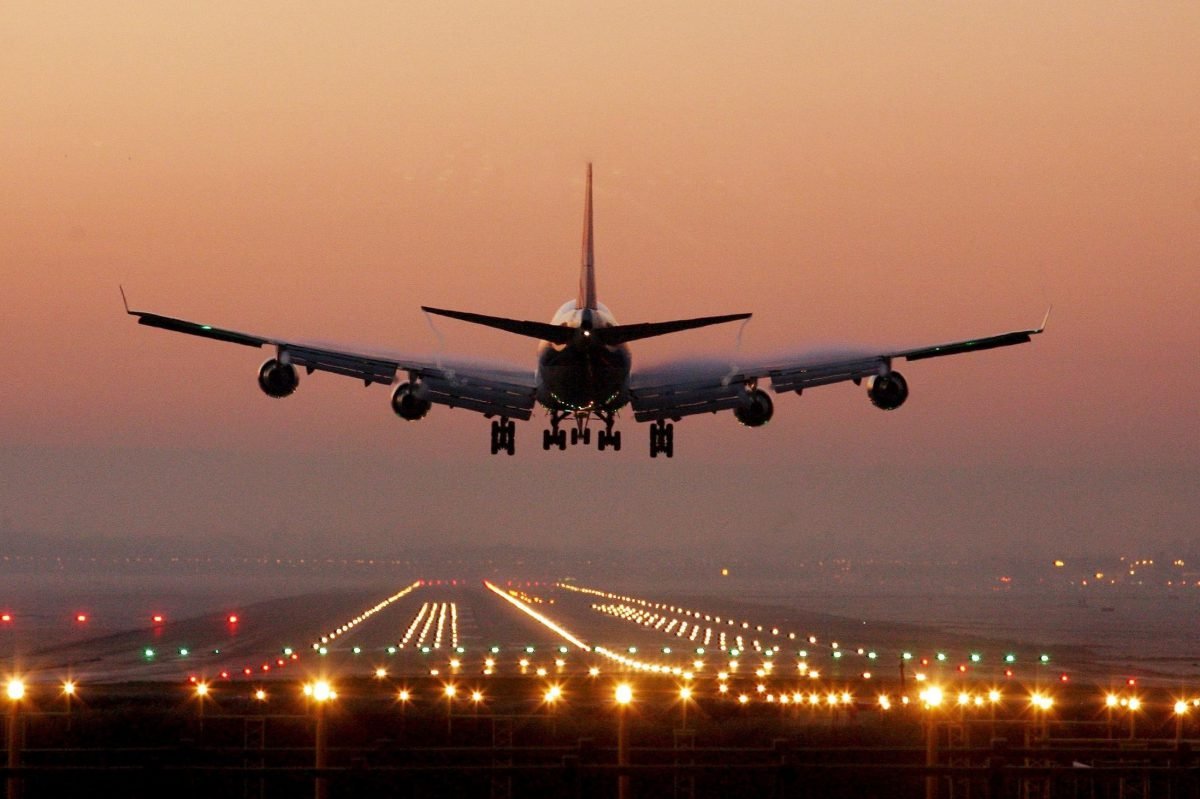 If there’s any particular industry that has suffered the brunt of COVID-19 the most, it has to be the aviation industry. Already reeling under an immense financial stress before the pandemic hit the world, it is now even in worse shape. And that is also affecting the aerospace industry. Perhaps the biggest customer for the industry, the airline sector has no option, but to cancel its orders as it tries to cope with the losses suffered due to the pandemic.

Despite gloomy circumstances, the leading aerospace companies say that they are going to continue the development and research process. In particular, the focus is on developing aircraft that has the least impact on the environment in terms of pollution. Airbus seems to be slightly ahead of others, as it recently unveiled its concepts of hydrogen-powered aircraft designs.

Soon, Airbus plans to sign important deals with France, Germany, Italy, and Spain to design and manufacture large drones for the Medium Altitude Long Endurance UAV systems. The “Eurodrone” is expected to go into flight testing mode in early 2025, according to experts.

We’re also excited about the new electric aircraft that is developed by Rolls-Royce and it is aptly named The Spirit of Innovation. The company is hoping for positive results from its new product and expects the machine will be able to break the speed record for an electric aircraft by being able to fly at over 300 miles per hour.

Evolution of the retail industry

The pandemic hit the retail industry really hard, and the trend for online shopping affected the field even further during the lockdown. Thankfully, there is some good news for retailers in the year 2021.

Amazon is expected to expand its Go Store retail stores – shops without checkouts.

For customers, that is an ideal situation, as it would help them shop in shorter time and just get out of the store fast. A smart combination of AI and cameras would determine what all the customers have picked up, and the bill will be sent to them accordingly.

The US already has over twenty such stores running and the tech giant is expected to roll out the Go Stores in the UK this year, although those plans haven’t been confirmed by Amazon yet.

Apart from saving tons of money required for the checkout space, as well as the staff salaries, Go Stores also reduce contact with shelves, which is another added benefit in a post-COVID scenario.

According to the senior director of Gartner, UK grocery chains will be interested in looking at how the customers respond to the new technology that is being rolled out this year, and then decide whether to employ it at their own stores.