The thing about human nature is that we all get angry at times. Sometimes, it is our fault while sometimes it is others who have erred. And a romantic relationship is no exception to that. We often argue about the most absurd of things, and without even realizing, things can go out of hand pretty quickly. However, no matter how angry you get, some certain words and phrases should be out of bounds at all costs. Because, as they say, the spent arrow and the spoken words, both never come back. Without further ado, let’s check out what those words and phrases are. 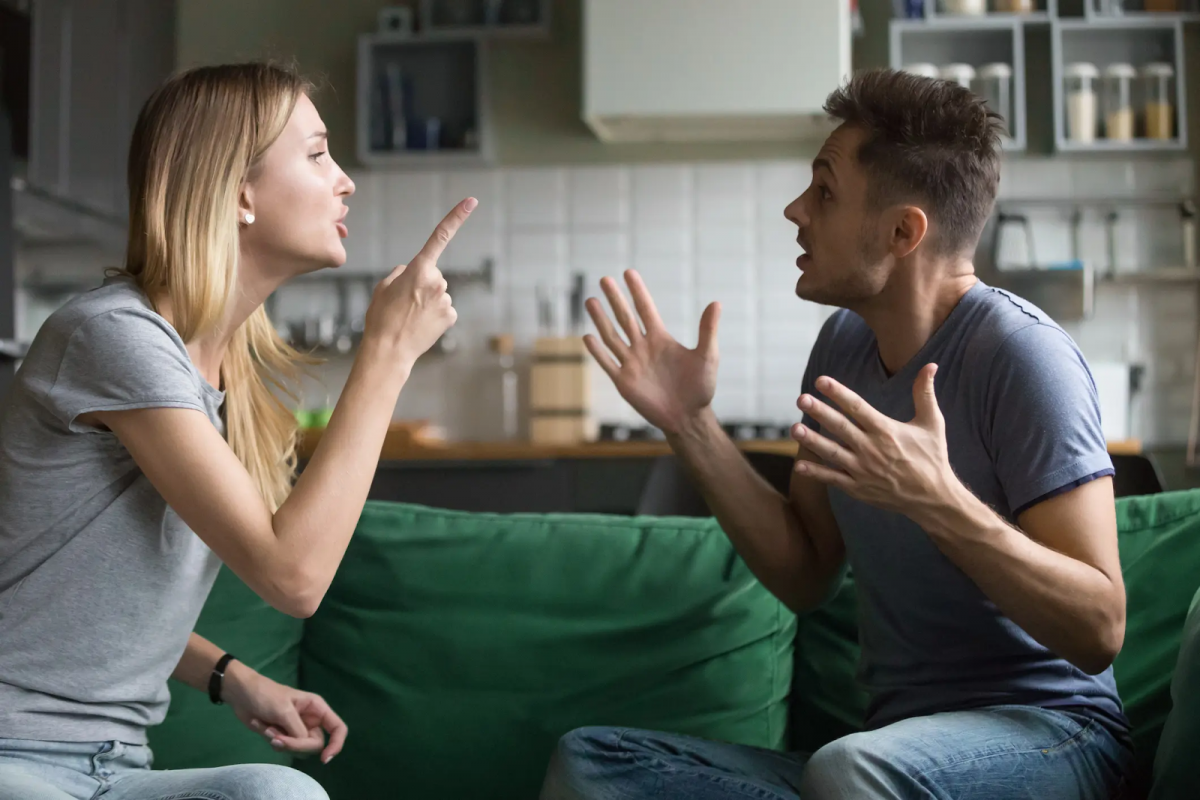 You shouldn’t ever use the absolutes while having a conversation or an argument with your partner, according to wedding officiant and counselor Hope Mirlis. Words such as ‘never’ and ‘always’ seldom turn out to be true and are usually said when a person is angry. For instance, saying things such as ‘you have never cooked dinner for me’ or ‘you never prioritize me over your friends’ are some of the examples that show how extremes cannot possibly be true.

Instead, one should stick to the facts, as it allows you to be brutally honest about the issue that is bothering you, while also putting your partner on the defensive at the same time. Mirlis shares that he seldom asks the couples to talk with facts rather than just accusing each other endlessly. So, avoid absolutes and talk with facts seems to be the mantra. 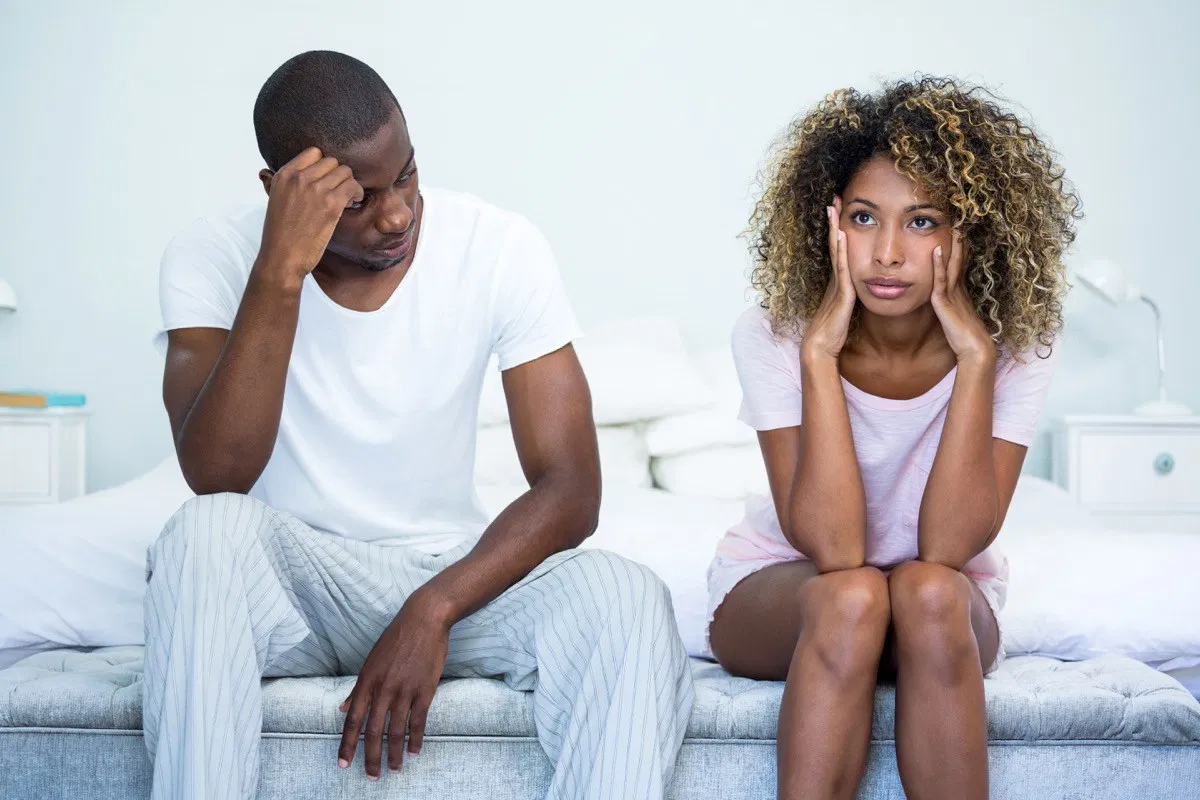 Divorce is such a strong that once you throw that in an argument, you rarely walk out of that argument feeling normal. This is why you should avoid using the ‘D’ word no matter how heated the argument becomes. According to relationship expert April Masini, throwing the divorce word in the argument can get you into a troubling situation, so unless you mean it, don’t utter it! And you most definitely shouldn’t use the word just to get your partner’s attention. That would only make things worse, according to Masini.

You aren’t my mom! 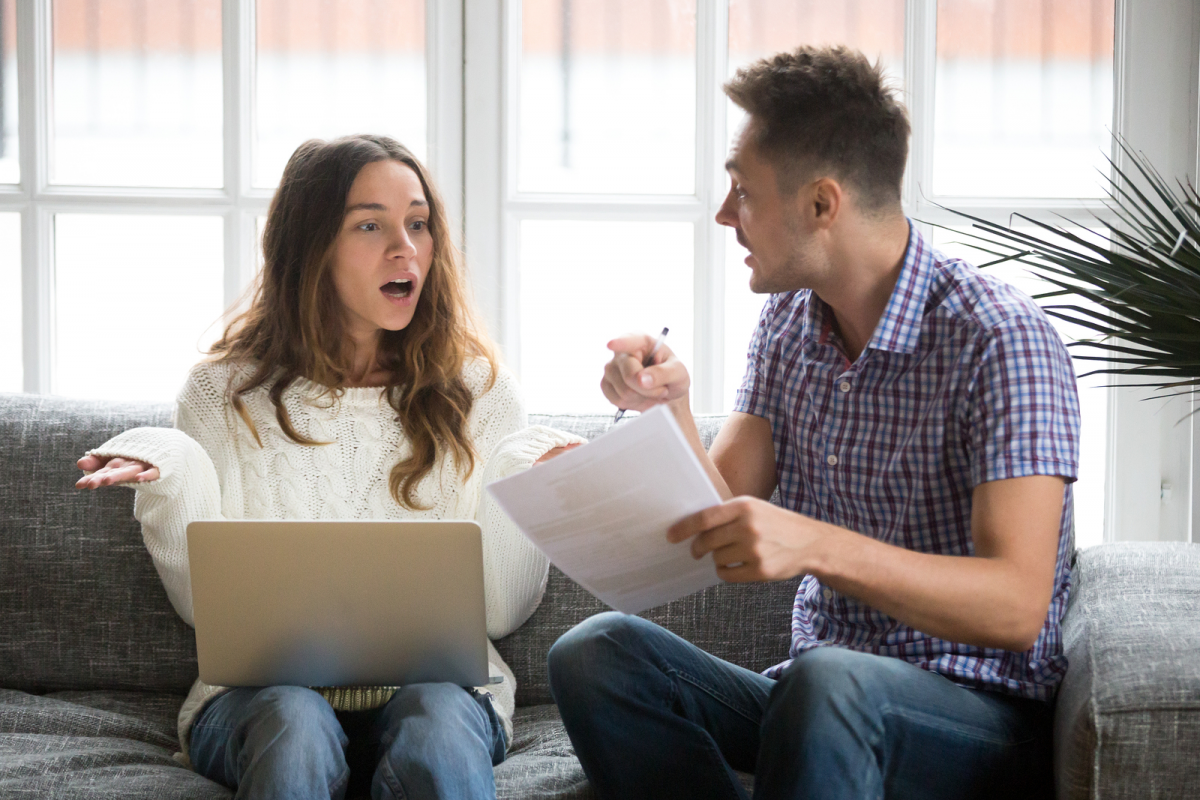 It often happens that a person finds his partner way too nurturing, which can be overbearing at times. And the first thing that people utter in such situations is – ‘you’re not my mom!’ However, no matter how overprotective or controlling you feel your partner is, the last thing they’d like to hear is them being compared to your mother! Not just their feelings will be hurt, they will most possibly avoid taking care of you for a long time, especially if their intentions were good, to begin with.

Therefore, instead of comparing your partner with your parents, you should simply let them know that they’re way too overprotective or caring. 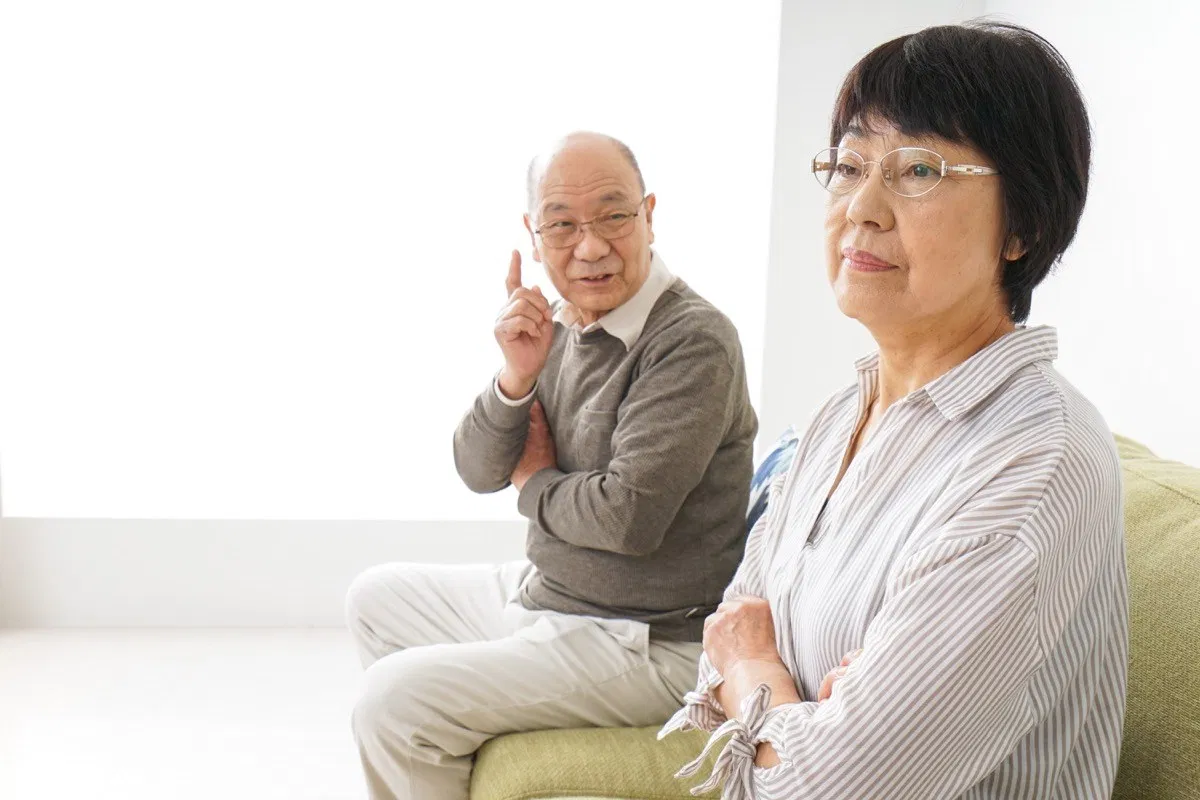 When you’re in the middle of a heated argument and you’re angry like hell, the first thing that most people blurt out is “shut up!” However, according to cupidspulse.com founder Bizzoco Lori, saying shut up is way too aggressive a phrase to use with your partner, or rather anyone. Instead, you could opt for a calmer version of “shut up”, such as “can you please be quiet”. In nine out of ten times, the latter will most definitely soothe the tempers of your partner.