15 Blunt And Explicitly True Reasons Why You Got Friendzoned

A human relationship starts with being friends first; however, we don’t know when that friendship evolves into love. The main problem begins after that, where you can become forever friendzoned, best friend, or lucky enough to be their boyfriend or girlfriend. This happens when the other person is unable to reciprocate the same feelings with that of yours.

However, getting friendzoned, as cliché as it sounds, may be a funny term to hear, but only with whom it is happening, they understand. We start caring for the other person, we do everything in our control to not upset them, we become their best friend, and however, they don’t seem to view us the same way.

Being in the friendzone is very difficult, as you have to always hold on to yourself for accidentally not revealing your feelings. This takes a toll on your wellbeing, as you may be his friend for a long time, after getting to know each other, he loves your friendliness, he gets his work done by you, he may be very caring and loving towards you, however, doesn’t see you in the same light. Without you, he feels sad, however, not a girlfriend kind of sad.

One thing you should remember is to move on and to not get obsessed with them, as it will only degrade your relationship more. You can try, but don’t cling onto him, or get desperate as this lowers your self-esteem and dignity. You need to have a definite mindset of whether you want to go forward or end the friendship you have with him now. Always hold your head high. Still, you may be curious as to why he does not see you the way you see him, and for a while, it may be upsetting, but one needs to fully respect it and move one. Given below are 15 such reasons, which may probably be the reasons for your singlehood. 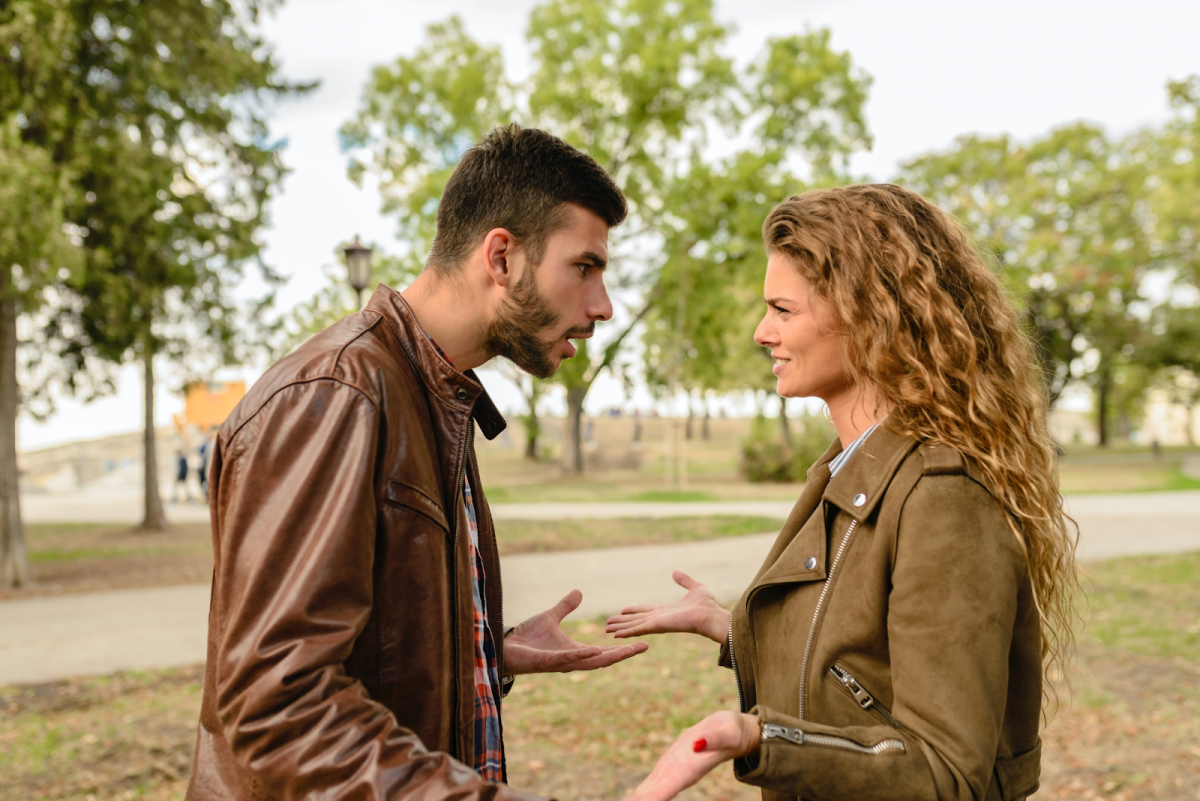 Mind you, the above reason is not sexist; it’s more of a feeling. Due to the endless time spent by you with him, you kind of know almost everything about each other. So much that, now you have become his brother. He’ll ask you and tell you about all things, which he wouldn’t usually tell a girl if you were a guy. You initially wanted to know him as a person, however, unknowingly or unintentionally you made him too comfortable with you, far beyond the return threshold for a relationship.

From this point on, you are literally like a guy friend to him, and now no longer he can see you in a romantic relationship with him. The most you had until now was a hug, and now intimacy of any kind is completely out of the picture. It’s a generally known fact tha guys keep everything separate, hence, this too, should not be a shock to you. The best option is to move on.

You both are like brother and sister to each other 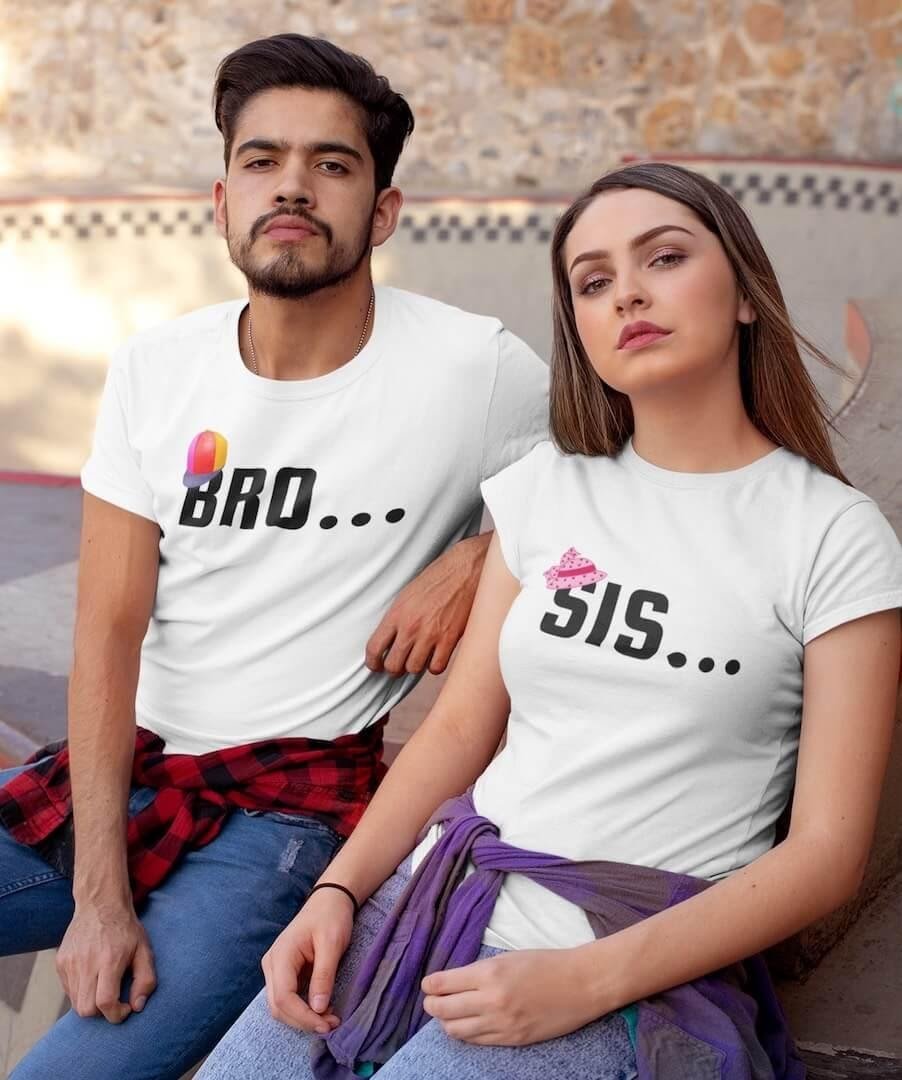 This may sound good or weird, however, it isn’t. You have a chaste relationship with him; the highest peak you ever climbed was just a peck on the cheek. He sees you as his little sister, with whom he enjoys spending time, has fun, also fights like cats & dogs, but still, he is always there for you. Just like as he would do for his sister, he immensely cares about you and will always take your stand.

In this situation, when you break the barrier, he will explain to you why it won’t work and why it’s better the way it is now. He is honest with you and will apologetically decline you, but at the same time, he will also keep your spirits high, remember that. Either way, you feel hurt, but it’s better than when the feelings are mutual. Instead, if he says that you are like his sister, take it as a praise and keep on holding to your friendship, which is most important of all.

You Are Not That Exciting 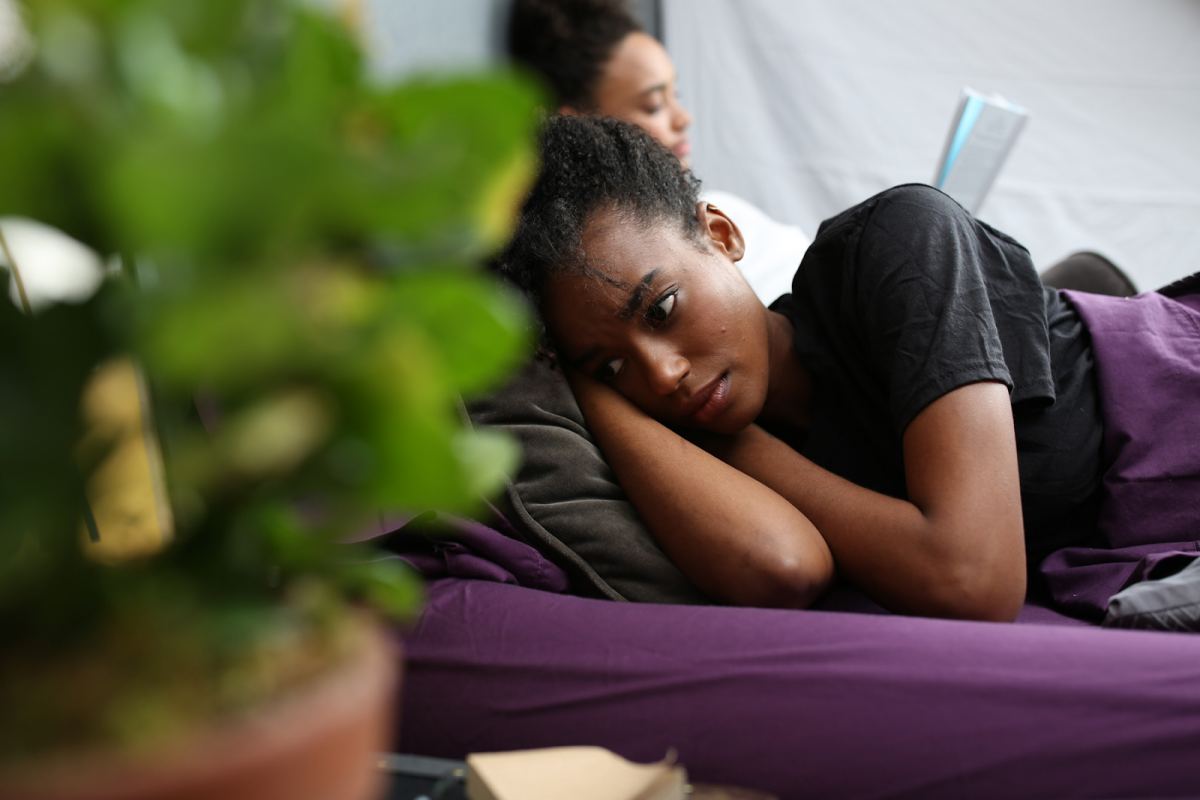 You must remember that any two people on this planet are not the same. Hence, it’s completely possible that some of your traits completely put him off, and so does his to you. This creates an impenetrable barrier known as the friendzone, which is impossible to cross after realization. He is nice and polite, however, he does not want to offend you and keep you at a distance from his romantic life. Maybe you don’t know how to be trendy or have a conversation with anyone, or maybe you are just too clingy, nonetheless, he sees you as a good friend, not a great friend.

You will be just mocking yourself if you try and be artificially excited with him. He will notice your weird behavior and may further distance away from you. Never think of yourself as lees than someone; as everyone is beautiful in their way. However, exploring options and socializing more is not bad after all. It may not get you good friends; at least it’ll teach you to keep the fake ones away.