24 Alarming Signs Your Man Is Cheating

The only reason you are reading this article is that you suspect that he is cheating on you. That or you are worried about the unusual behaviour that your husband or boyfriend is portraying at the moment.

Whether he is or not, we can’t tell you right off the bat, but we applaud you for looking into it. It’s natural to worry. Especially when the behaviour is out of the blue.

Our advice for you is to look at these particular signs below for signs of cheating. These are tried and true methods and allow you to not waste any more time worrying about this situation.

The sooner you figure out if he’s cheating on you or not the better.

Lipstick Or Perfume On Clothes 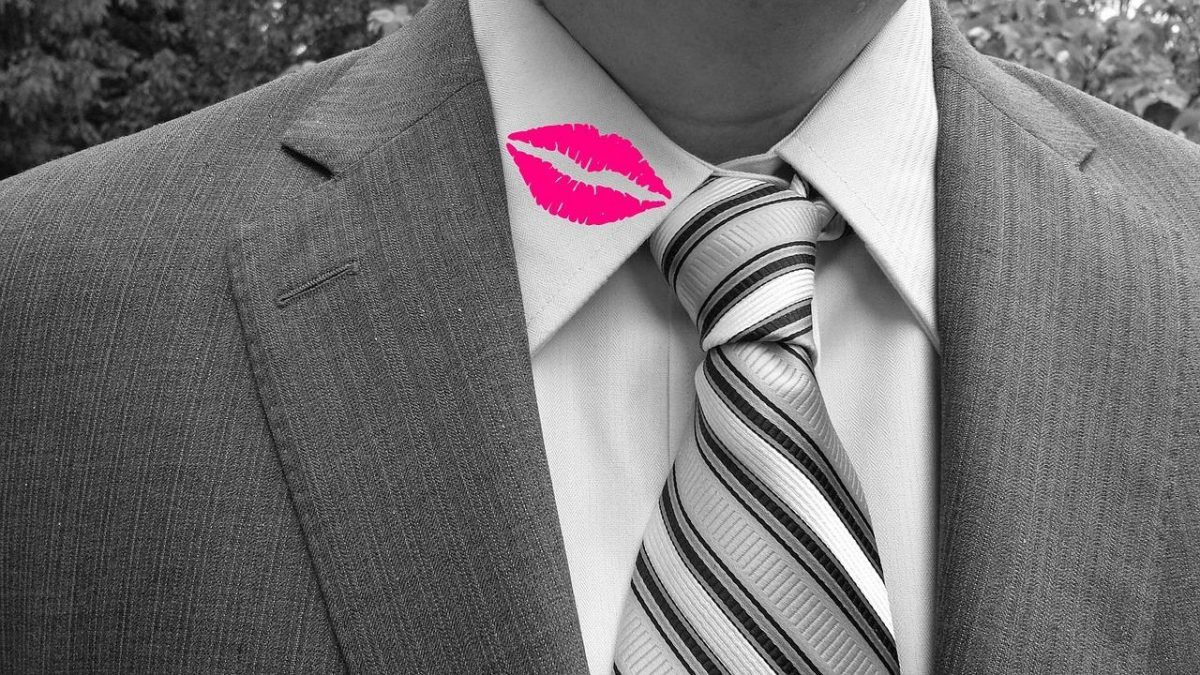 First sign is lipstick on the collar of his shirt. This is a big sign but only in certain circumstances. After all, it could’ve been some drunk woman throwing herself on him. It’s pretty rare that it can be that though so it’s worth asking him about it.

You also want to make sure the lipstick or makeup that’s applied there is your own as well. You don’t want to call him out on it if it’s yours as it could damage your relationship.

At the same time perfume is another distinct thing as well for similar reasons. Just make sure that you smell the perfume first and make sure that it’s either his or yours. 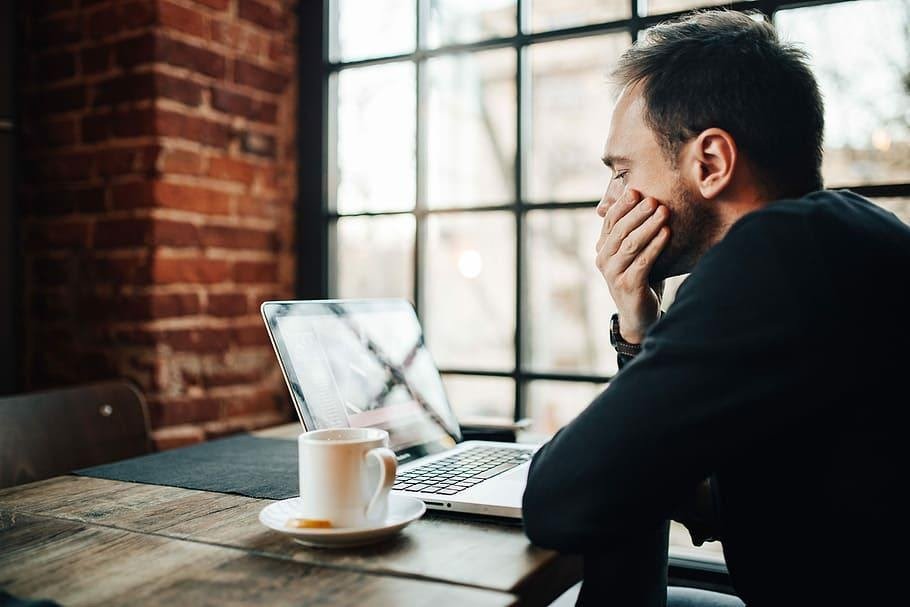 Working long hours is part of many people’s lives. However it can be suspect if he is doing it for an excessive amount of time. There could be an honest reason for it, but this could be an inkling that he might be cheating. 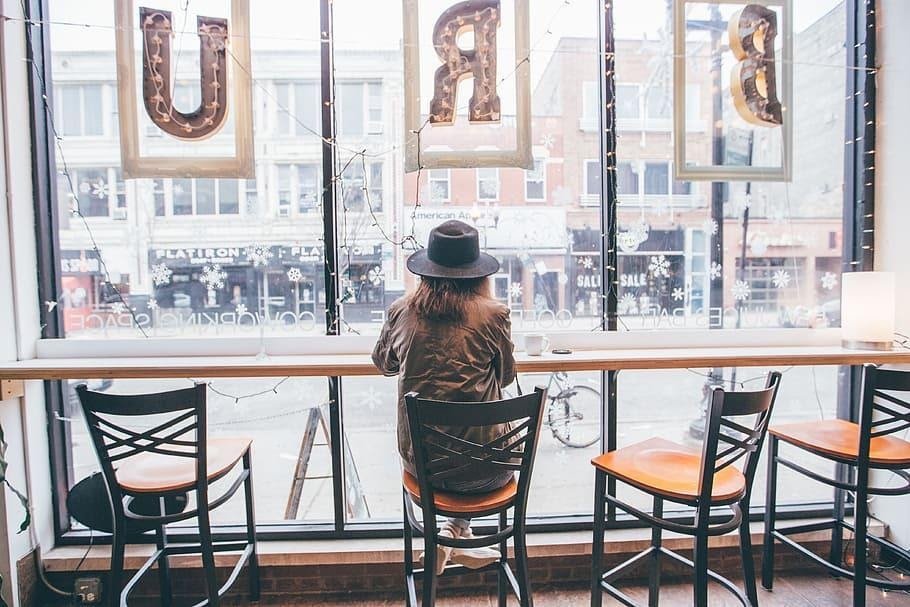 A more notable sign is the fact he’s not present with you when the two of you go on a date or are around the house. Even when he’s with you, he’s off in his own little world not even noticing you at all.

That being said, this depends a lot on the man you are dating/married to. If he’s into sports, he could be daydreaming about his favourite team. Or if he’s watching his favourite sports team he could tune you out. This situation can apply to various other passions he has from work to hobbies.

The key here is to pay attention to the times when he’s not focused on those particular activities. 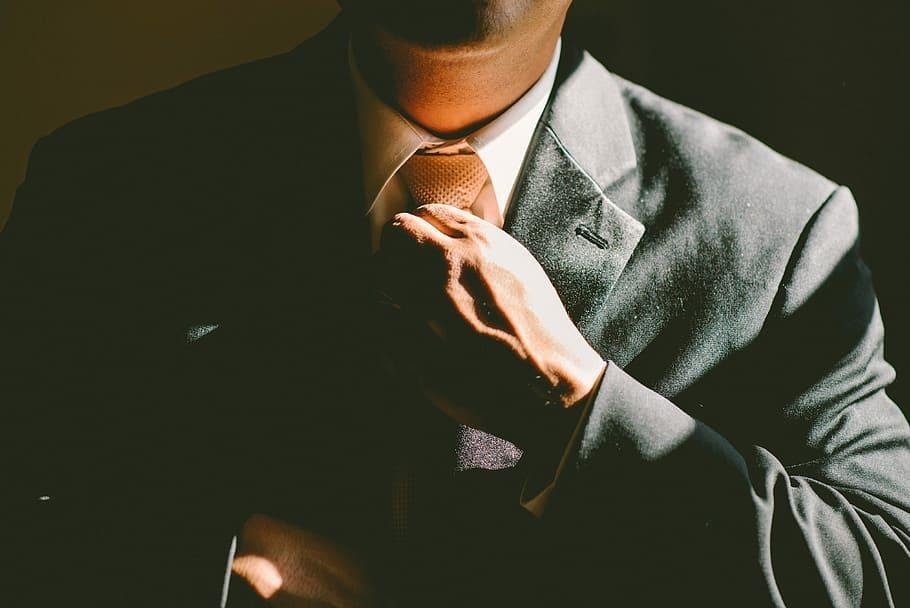 Another shift in behaviour is to look for signs where he is dressing better than usual. This depends on the habits and what he normally wears. For example, if he never bothers to shave often and goes to work with messy hair and a cheap suit to suddenly shift to nicer suits, shaving often and combing his hair, it’s worth asking him about it.

Especially if he’s paying a lot of money for the products.

This too can be a grey area as well as the reason could be an honest one. Maybe he’s getting a promotion or there is a chance to be promoted and he wants to make a good impression. It’s worth asking him about it, especially when there isn’t a particularly good reason for the sudden behaviour. 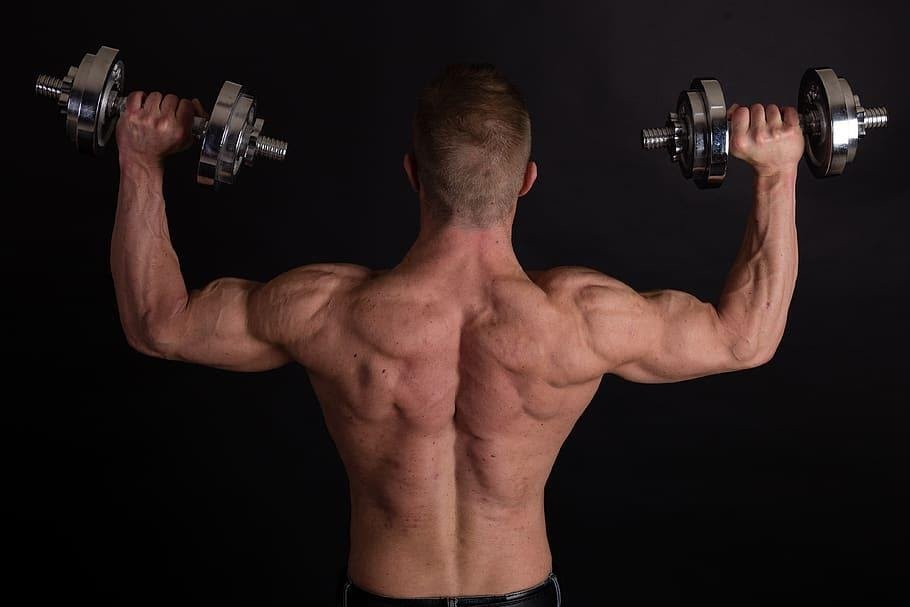 Similarly, another sign is a shift in physical appearance. It’s natural for guys to go to the gym, work out, and to wear particular products. When first dating, it’s worth looking at his behaviour and getting a sense of what your partner typically does and looks like.

Where things begin to be suspect is a sudden shift from the norm. For example, unless he’s been talking to you about running a marathon or general weight loss, he’s not going to try to lose a dramatic amount of weight over the course of a month.