As technology and the world changes, there are many things that begin to fade away. These are the relics of the past and they create a sense of nostalgia for some of us whenever we stumble upon these. However that is it.

We know these things are rare, but they aren’t needed. They’ve been replaced with something better and shiner.

As we enter the new year and new decade, below are some predictions that we have about certain things that’ll meet this fate. We believe these things will be relics of the past by 2040 or sooner. 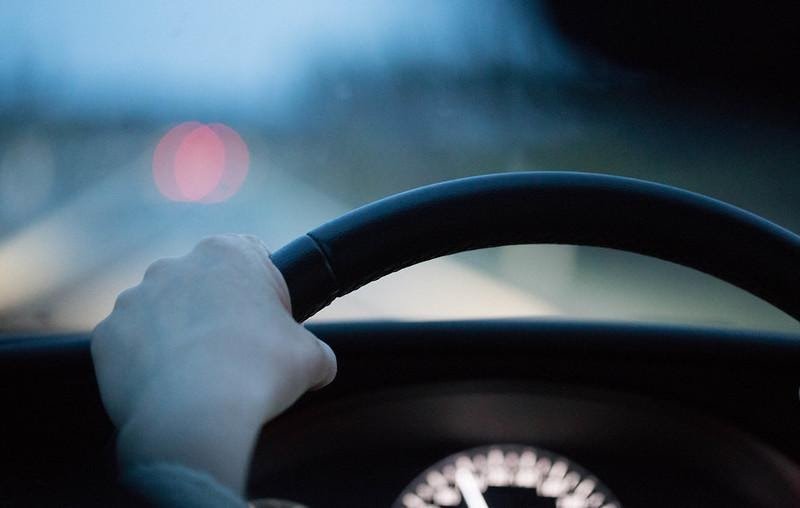 This one is less outlandish for those keeping up with technology trends. Right now many people are debating about when this will happen as opposed to whether it’ll happen or not. For those not in the loop, several companies have been looking to create autonomous vehicles.

Ford is developing one with the hopes of it launching by 2021.

Volvo and Tesla already have these vehicles out.

BMW and Daimler are wanting to release their by 2024.

While replacing all the vehicles on the road into autonomous cars will take decades, it’s still likely that more and more people will be able to purchase autonomous cars. After all, we already have some cars able to be somewhat autonomous. 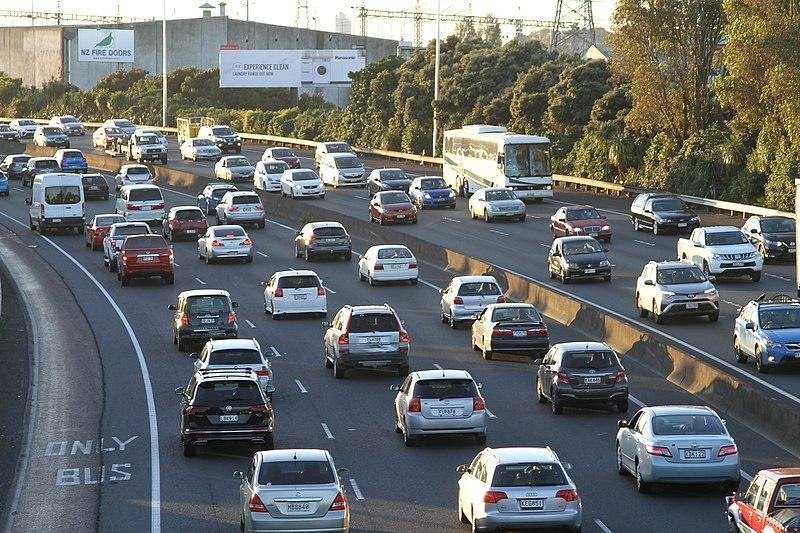 Drivers aren’t the only aspects that will fade out of existence. What’s also going to stop is traffic in general. Yes, there will still be cars on the roads, but there are big differences between a human driving and robots driving.

Not to bash on mankind, but robots are programmed to be better drivers than humans. After all, traffic jams and accidents are primarily caused by humans.

That’s not to say that there will never be a traffic jam ever again, but they’re going to be significantly reduced when we will have autonomous vehicles. 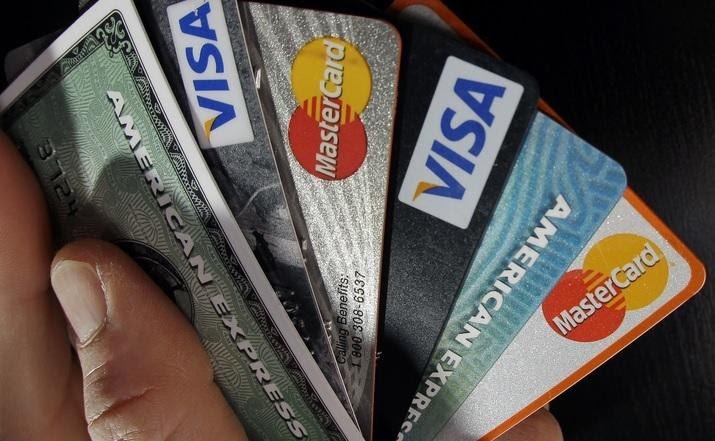 It sounds crazy at the moment. These pieces of plastic right next to your driver’s license are used all of the time. These are the most important things in your wallet. But I think these will eventually cease to exist if you pay attention to how people are paying now.

I mean sure, most people are pulling out a debit or credit card. But occasionally you see someone using Apple Pay. Some people pay for online goods through PayPal or Google Pay. Other companies like Venmo and Zelle are also growing in popularity.

These are all solid options because they are more secure. There are authentication, monitoring, and data encryption, whereas plastic cards lack that. The speed and convenience is also nice. 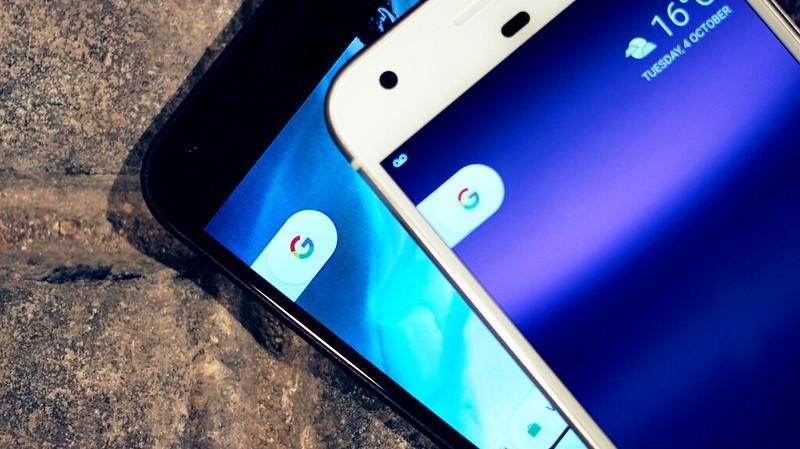 First plastic cards and now smartphones?! Are you insane?! Well, hold on a second there.

While eight out of ten American’s do have smartphones now, there are some things worth considering. These tools right now are very helpful. They’re basically mini computers in your pockets. They’re extremely helpful, but they’re not as convenient as they appear.

While older phones are smaller and more compact, the latest smartphones are easily a quarter the size of a tablet by now. They’re huge, clunky, and can be hard on your eyes and fingers.

People are noticing this, so over the next few decades we could see shifts in how we communicate and perform those tasks. We might go down the route of wearable devices. We already see that with Apple Watches. 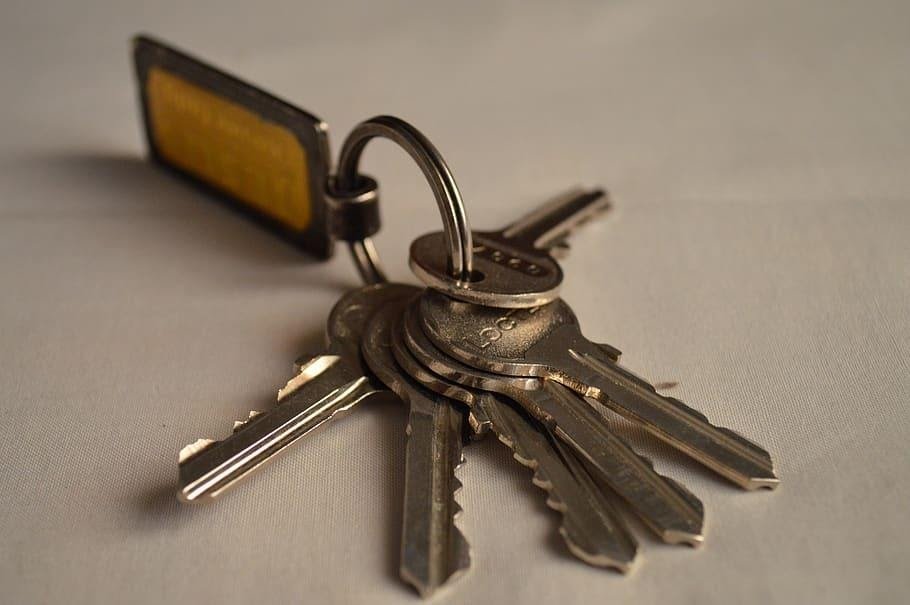 This might come as a shock, but we’re also kind of accustomed to this already. For homeowners, they don’t want to carry around keys and have switched over to electronic door locks. Instead of having a physical key that could get lost and is a pain to copy, you’ve just got to remember a passcode.

We can even go further than that and look at hotel rooms who have switched from keys to cards (or in some cases phones).

We even have vehicles that are keyless or require a push of a button with your keys nearby.

Because we are slowly replacing keys with other things, it makes sense for this technology to fade soon enough.