The Urban Dating Lingo Guide Everyone Should Know About

Dating has gone through a complete change, and so have the terms associated with it. Well, you have probably heard the urban dating terms like curving or kittenfishing. But you probably don’t know the meaning behind them. Well, that’s because the millennials have invented these words. But worry not, we have compiled the ultimate dating lingo guide to help you wade through the generation gap. Here are some millennial dating terms you need to know- 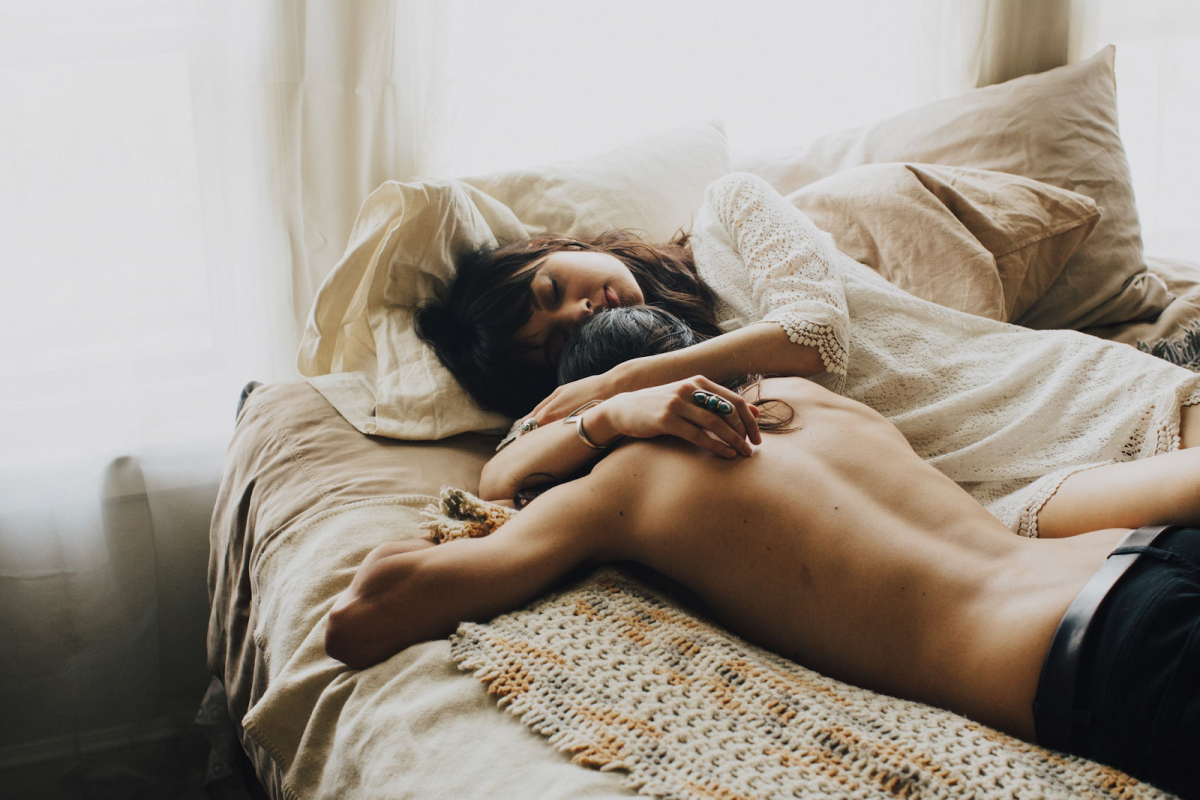 While the previous generation got to know each other in order to establish physical relations, the millennials have different priorities. They first have sex, and then, decide whether they even want to know about the other person. They prioritize performance in bed, rather than their personalities. Well, that’s quite unromantic. 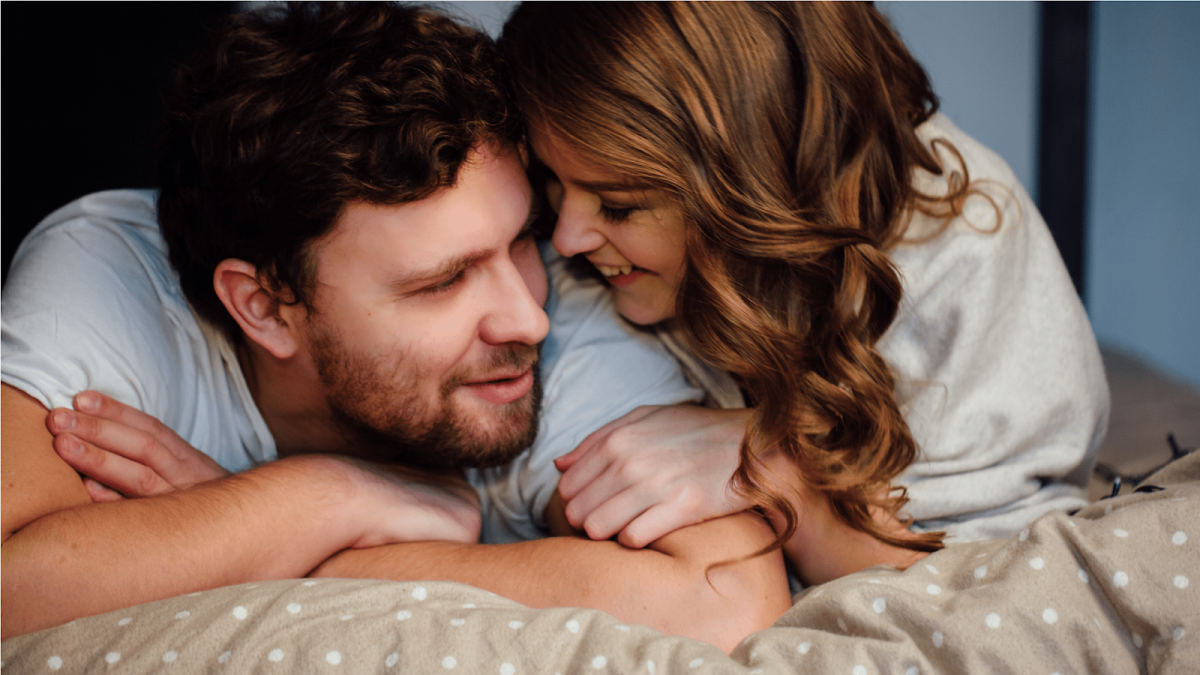 Well, it’s quite a new term, and a quite popular one, especially on Reddit. The term ‘incel’ refers to people who feel that they are entitled to have sex, but can’t really manage to get laid. The full form of this term is ‘involuntary celibate’. 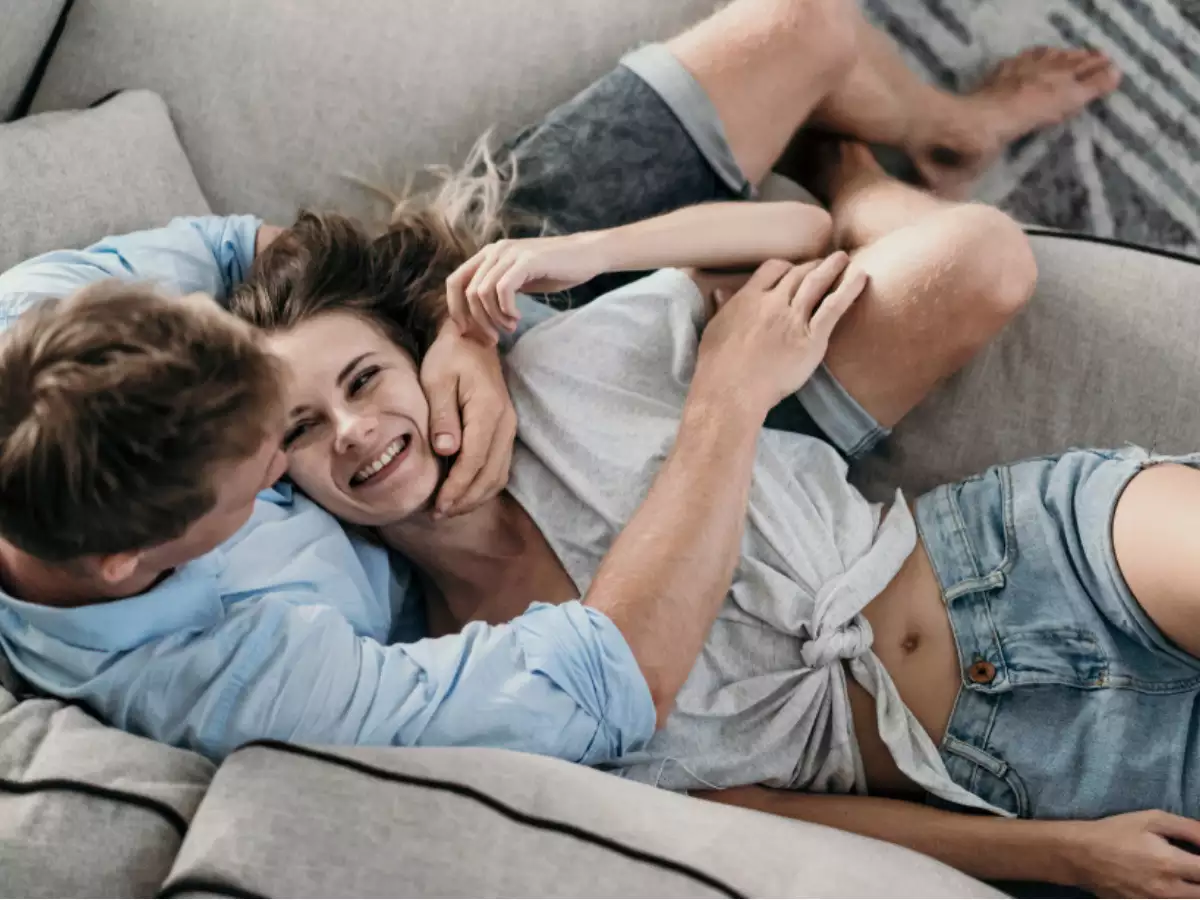 Yes, we know it rhymes with ‘coughing season’ and rightly so. It refers to the season or the period between early fall and spring wherein people are more likely to get into relationships to have a warm body to snuggle into during winters. Well, this is quite a sexist term, since it applies to women who deliberately get into a relationship to cuddle. 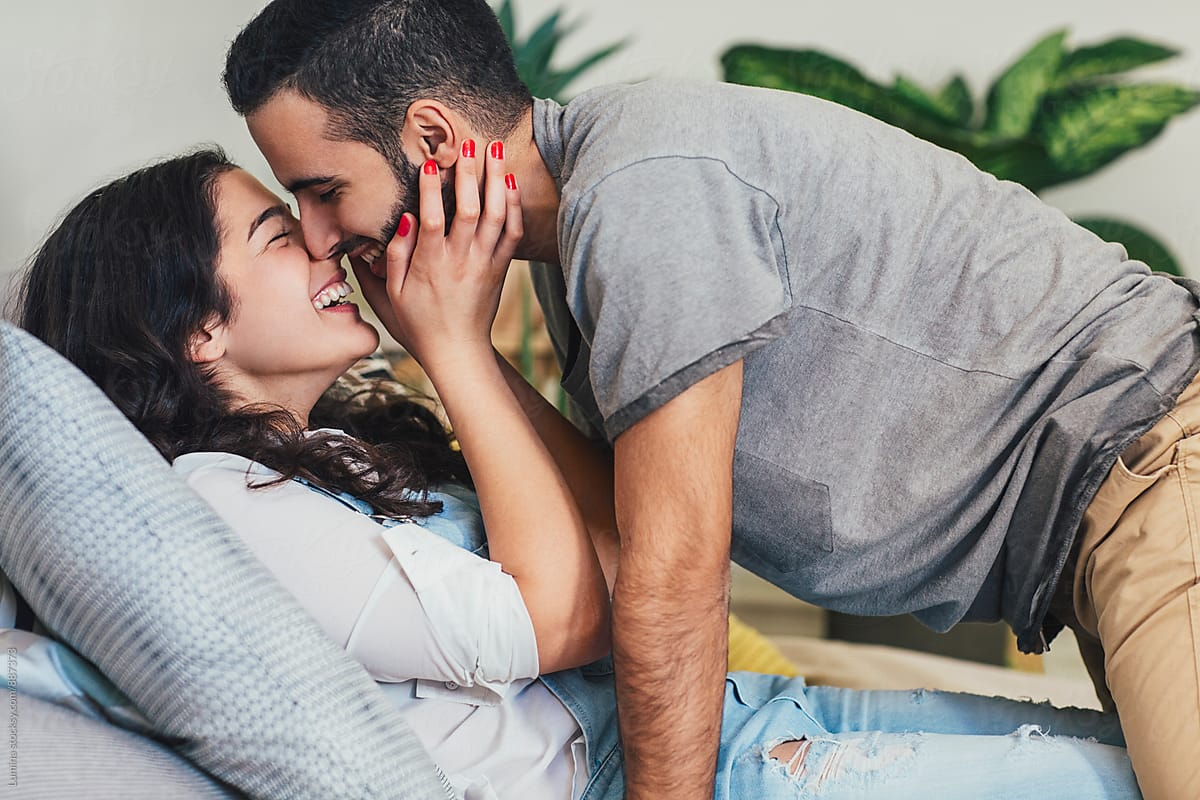 Well, as the term suggests, it literally means to bomb up someone with all the love you have. You do cute little gestures for them at the beginning of the relationship, like a little honeymoon phase. But then, it doesn’t really last long, nor does the relationship. 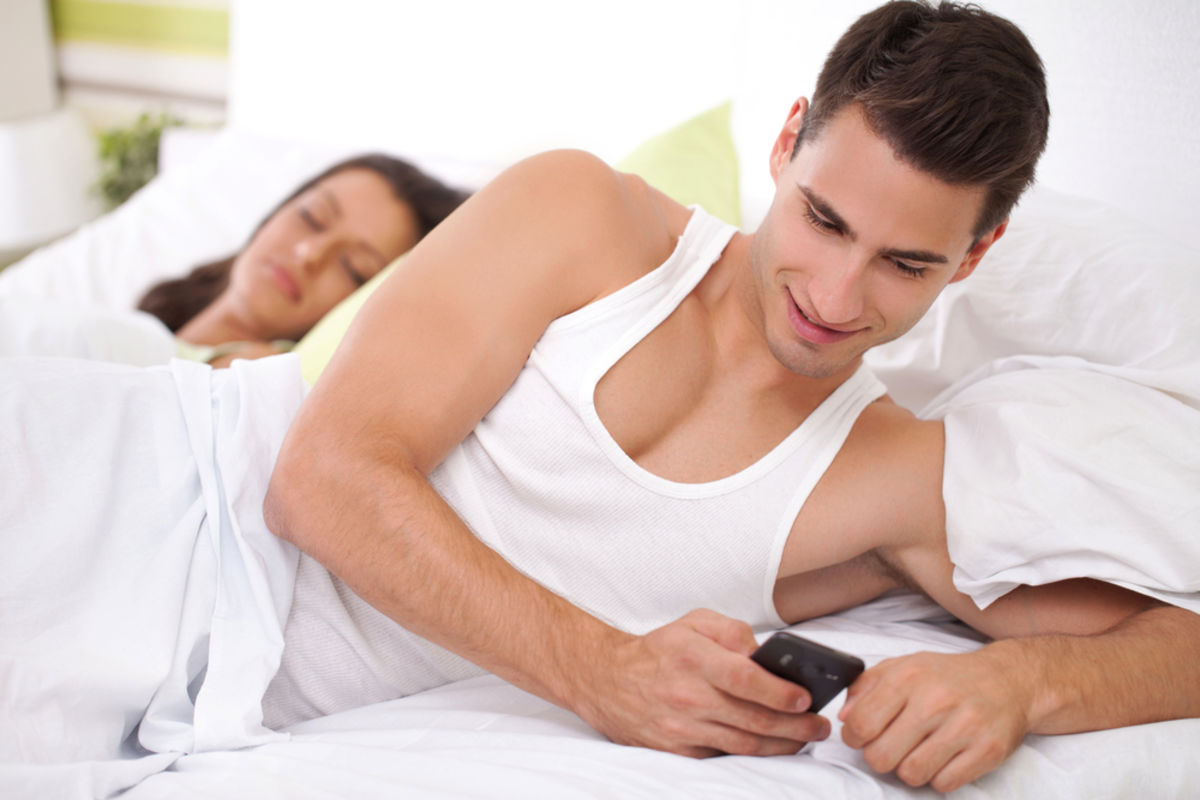 So, roaching is when your partner hasn’t exactly cheated on you, but is looking into other prospects and is quite ready to mingle with them, probably without telling you. And once you confront them, they try to do the blame-shifting technique by pretending that you weren’t polyamorous.