Study Reveals Doing This In Conversations Makes You Much More Attractive

As long as there have been social rituals in the dating world, people have worked tirelessly at improving their odds of being attractive when looking for love. Scouring the internet, there are tons of different ideas tossed around such as putting together a good outfit, or looking very fancy or having just the right amount of makeup on.

You could certainly try some of those tactics, but a recent study found that those things aren’t as important as people think. In fact, this study proves that doing this one thing in conversations can make you instantly more attractive.

The Secret For Men To Attract Women… Is Mumbling 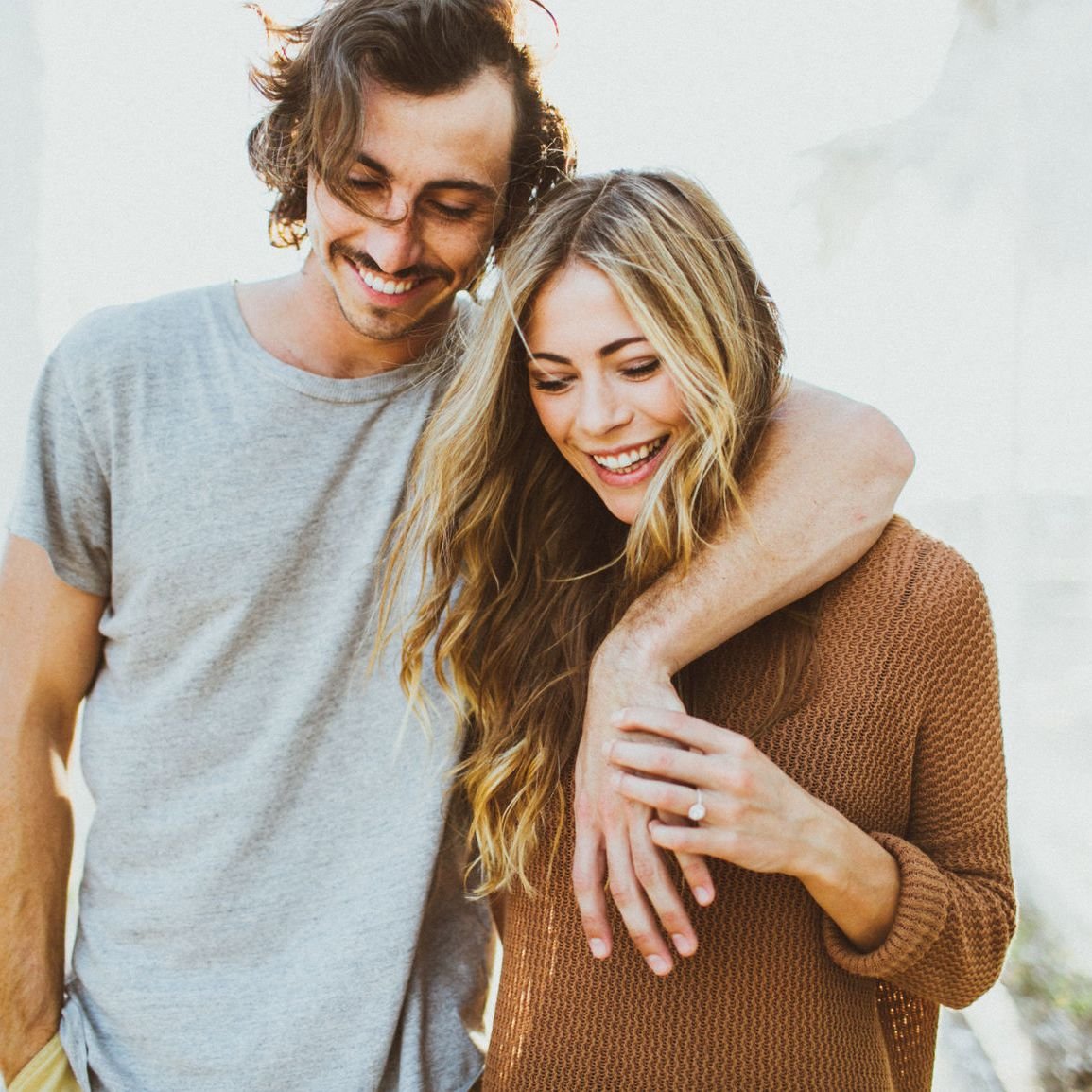 A bit surprising we know, but hear us out. The study was published in The Journal of the Acoustical Society of America on August 31st. With a team of researchers, the study recorded voices of 42 subjects who were told to perform various vocal exercises. From there, they took the recordings and offered them to a separate group of people who listened to the tapes and ranked each one based on attractiveness.

For this research, the team focused on the “vowel space area”. It’s a quantitative way to measure how clearly one is speaking that increases when someone’s speech becomes more understandable. In other words, it’s the index of how far apart a speaker’s vowels are in an acoustic sense. This measurement reflects how far away certain words are like ‘beet’ and ‘bit’ or ‘bet’ and ‘bait’. The smaller the speaker’s vowel space is, the less acoustically distinct the various vowels are.

After all that, ratings from participants were charted on a graph and were then compared alongside the clarity of the message. Interestingly enough, men who mumbled and spoke less intelligibly were considered to be more attractive in the eyes – or rather ears – of female listeners. 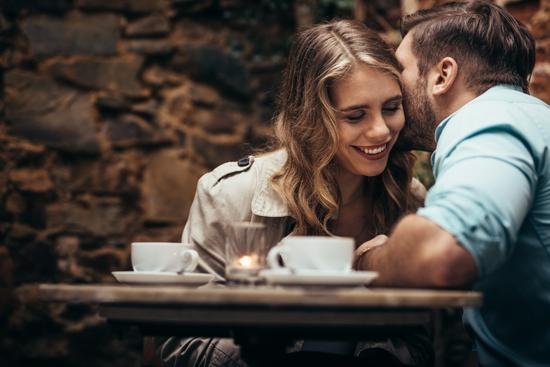 Delving further into the study, the team believes that these findings do hold water thanks in part to previous research. Specifically in “sexual dimorphism”. The term is used to describe big characteristic differences between biological sexes that can act as cues for attractiveness.

The team theorizes that the brain interprets mumbling or less coherent speech as something that a man would do or a “masculine” quality. In our minds, the mumbling from men is a way to attract the opposite sex because our brains were wired that way over centuries of evolutionary developments.

Daniel Stehr, Ph.D., and the study’s co-author, stated in a press release the following: “Much received wisdom and many vocal coaches would encourage people to slow down and carefully enunciate to make a better impression on their audience. However, when it comes to empirical studies of how the attractiveness of the human voice is judged, we couldn’t find previous work investigating whether an actual link exists between perceived attractiveness and overall clarity of articulation.

From a sexual selection standpoint, males with traits that are slightly more masculine than average are typically preferred, which in this context would make males with less clear speech more attractive.”