If You Disagree With Your Spouse On This, You Are Twice More Likely To Split Up

It is impossible to fathom a relationship where couples are on the same page with regard to everything. In fact, it is quite the opposite. Couples tend to argue over trivial things like who is not helping enough with the household chores to decide the next holiday destination. However, most of these issues are resolved, and end with love as the winner. But there are some issues that are deeper than you think, and one recent study found out that if you have a disagreement on this crucial thing, you are more than twice likely to have a divorce. Keep scrolling to find out more about this problem that can tear apart your lovely relationship. 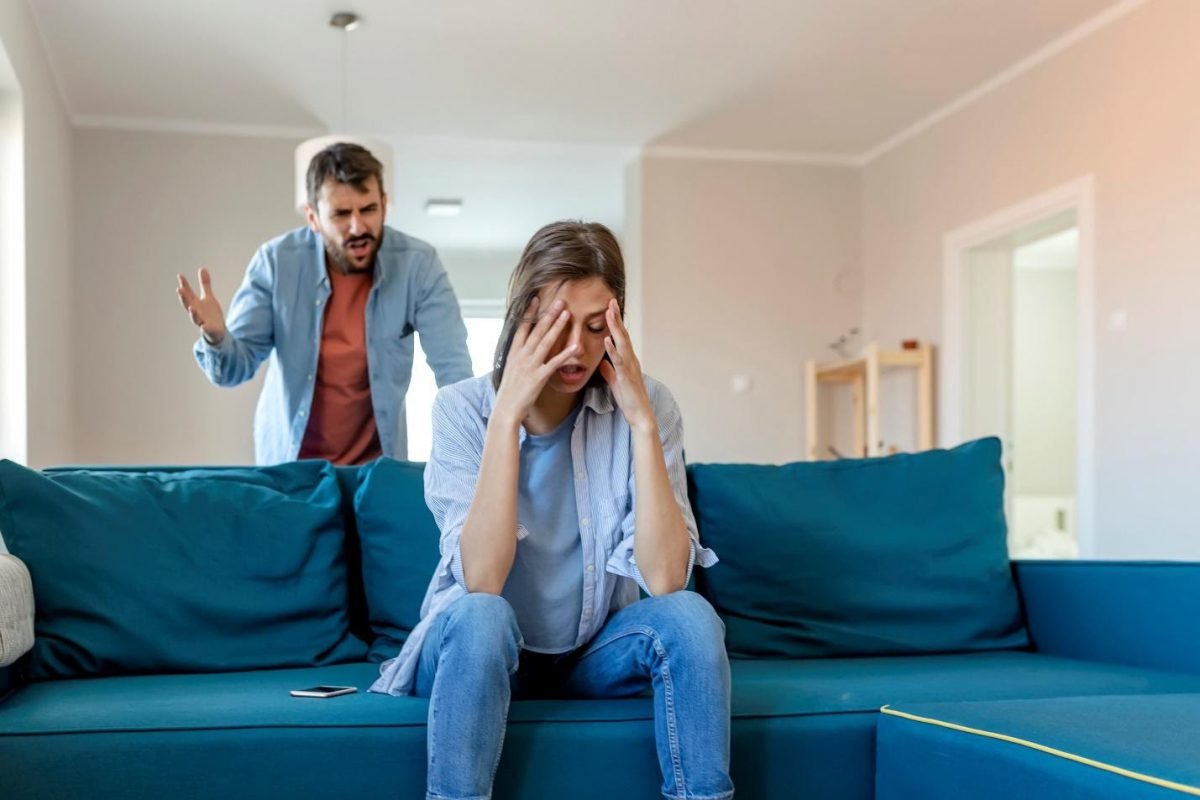 A University of California-led study was conducted on a group of over five thousand couples from Germany from 2004 to 2017, and the report was recently published in The Economic Journal. The couples were asked questions such as how open they were to take certain risks , from driving to career and financial choices.

The research then made the calculations by adjusting a few characteristics about the couples, such as their religions, their region of origins, and their educational levels. The study found out that the differences in the appetite of spouses to take financial risks was the most accurate method to predict whether or not the couple would stay together for long. The financial risk data was seen to be the most divisive issue, with the potential divorce chances being twice as much as normal when the two of them could not agree on how or what they should spend the money on.

People often think that argument over money is the sole driving factor for divorce, but it is the appetite to take financial risks that is the real culprit, points out Marta Serra-Garcia, who is the author of this study and Ph.D., assistant professor of strategy and economics at Rady School.

The ability and attitude towards financial risk determine decisions like investment, housing, etc. that the family gets. If the two partners cannot come to an agreed position on this as they have varying risk preferences, the fights will keep growing to the point that they end up getting a divorce. 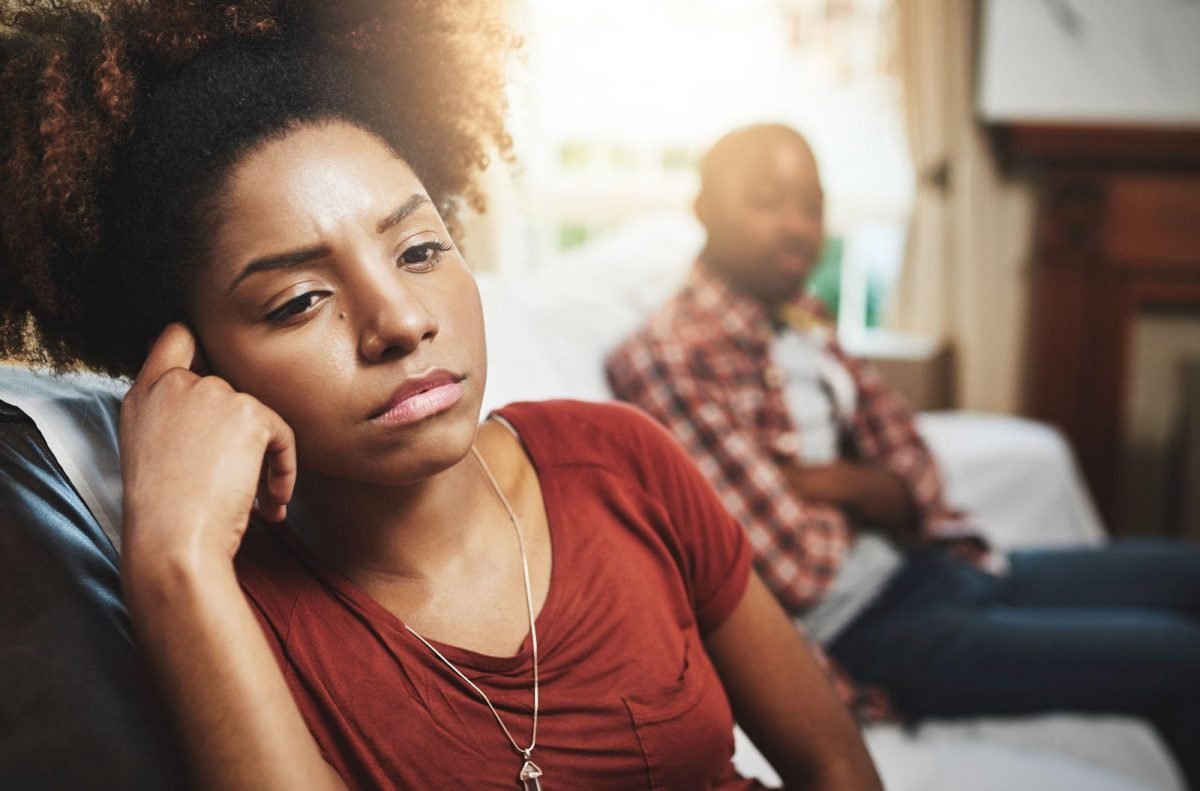 Being on the same page as your partner in terms of financial risk can take your relationship to great heights and help it last longer – at least that’s what the study suggests. Results also found an interesting point that pairs who did not agree on financial risk had very little chances of owning a house together or even renovating their existing one. However, Serra-Garcia points out that by pooling your funds, you can easily avoid the disagreement and make the most of your marriage’s financial benefits.

Serra-Garcia says that households usually share the same set of common goods, which includes housing, and that requires a basic understanding and agreement on risk attitudes. However, households usually have two sources of money, and income as such is filled with risk. Since one of them can have a slightly less reliable source of income than their partner, differences in terms of risk perception can be good in a way as they can insure their partner, which can also turn out to be a nightmare and cause tension in a marriage.