The Happiest Couples Out There Always Do This One Thing

While every relationship will have its ups and downs, the ups should outweigh the downs if we want our relationships to be happy and healthy. In order for that to happen, there are several components that go into making these relationships healthy. Things like trusting one another, committing to one another and respecting each other’s choices (even if we don’t always agree with them).

Those are all common things that many people who offer relationship advice dish out. However, there is one study that has come out recently that shows there are other essential factors that haven’t been brought up as much. This particular trait is a higher sense of personal power.

What’s So Great About Personal Power? 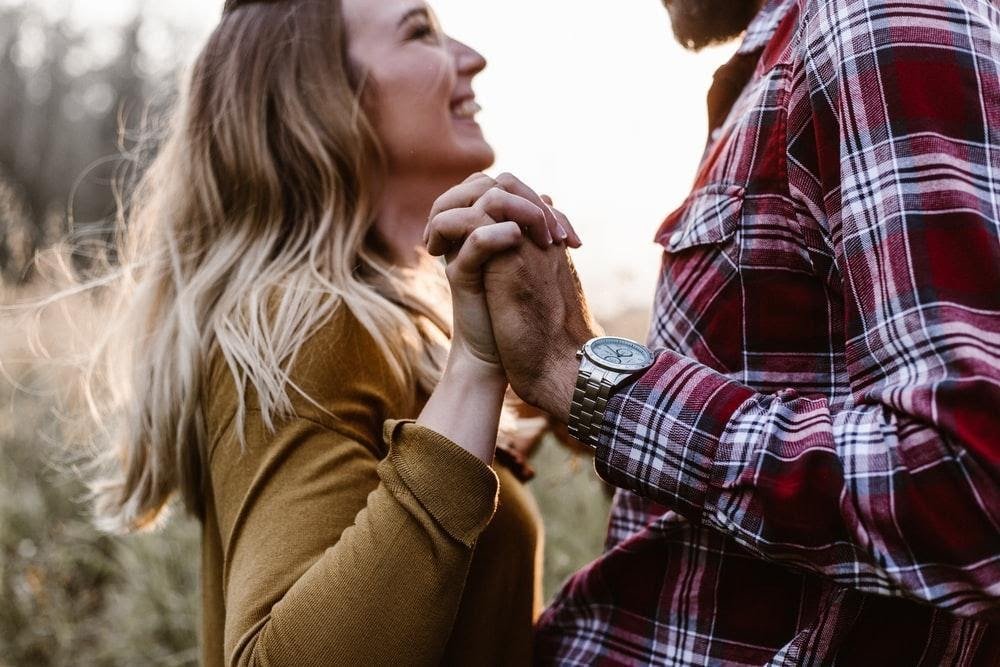 To understand why this is a big deal, it’s worth looking at this study in further detail. Researchers from Martin Luther University Halle-Wittenberg and the University of Bamberg spoke with 181 straight couples who’ve been together for an average of eight years and have been living together for a minimum of one month.

These participants – who range from 18 to 71 – responded to a series of questions that pertained to a variety of aspects of their relationship. Things like trust, sexual satisfaction, feelings of constraint and oppression, and commitment and willingness to grow the relationship.

After those questions were answered, researchers compiled the answers and were looking to answer a specific question: how does actual and perceived power influence the dynamics of relationships. They also calculated the balance of power to determine the extent in which the traits of each partner were similar to one another too.

In the end, the researchers concluded that the happiest couples were those individuals with a high sense of personal power. According to the study, power is all about the person being able to influence the other, as well as resist the attempts of others trying to influence you. In the context of relationships it boils down to being able to feel like you’re able to have a chance to decide on various issues that you value in your relationship.

Personal Power Isn’t About Wearing The Pants In The Relationship 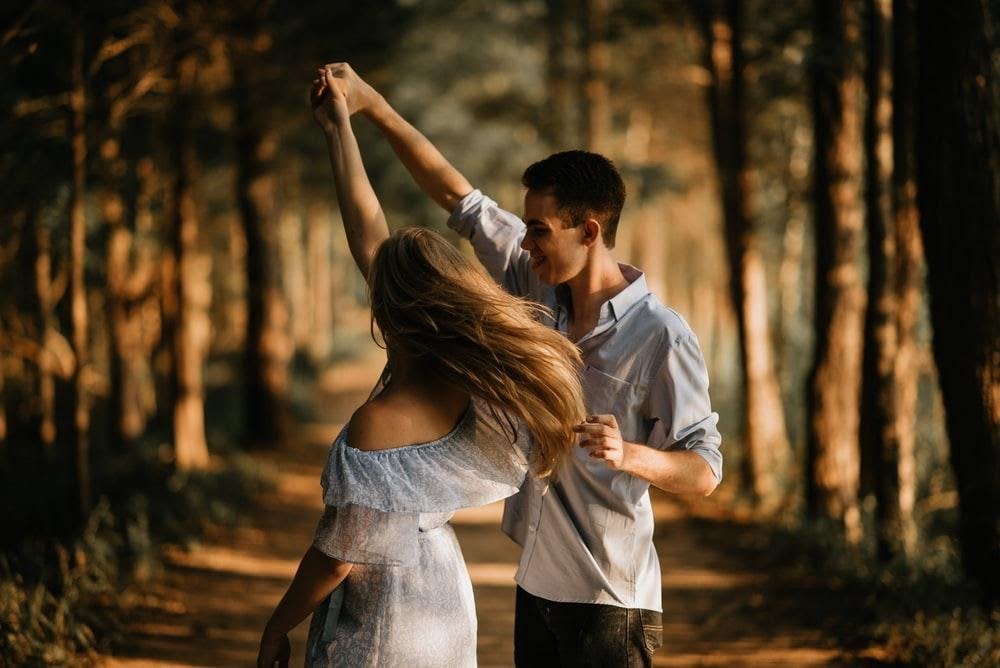 From that description, it’s easy to get into the mindset that you need to have a balance of power in all things in order to have a healthy relationship. That’s not exactly the case as a 50/50 split of power isn’t so simple to achieve, nor guaranteed to bring satisfaction.

In reality, personal power is a matter of belief. We find satisfaction in our perceived personal level of power that we think we have in a relationship in order to be happy. For some people they’re content with having less, while others would like to have more.

Furthermore, this personal power can be even more confusing as a power-hungry couple could still make things work without feeling like they’re stepping on one another’s toes constantly.

Astrid Schütz, PhD, and one of the co-authors of the study explained it like this:

“Maybe this feeling extends to different aspects of the relationship. Whereas the woman might want to decide on where to go on vacation, the husband chooses where to go for dinner.”

From that statement, we can gleam over that in order for both people to feel happy and contributive, both need to have opportunities to make decisions about their shared life that they value. If they don’t, there isn’t much satisfaction to be had.

You don’t need to be constantly making every decision, but rather be able to make decisions on the things that you care about in the relationship or marriage.