Relationships are never easy to tackle, and it is especially difficult to see the end looming large. However, if you are observant enough, you might notice the minor signs that will give you enough clue where your relationship is headed – and a lot of those signs are embedded in the way we talk. A recent study from the University of Texas points out that if you notice your partner using two specific words quite a lot, it could mean the breakup is just around the corner. 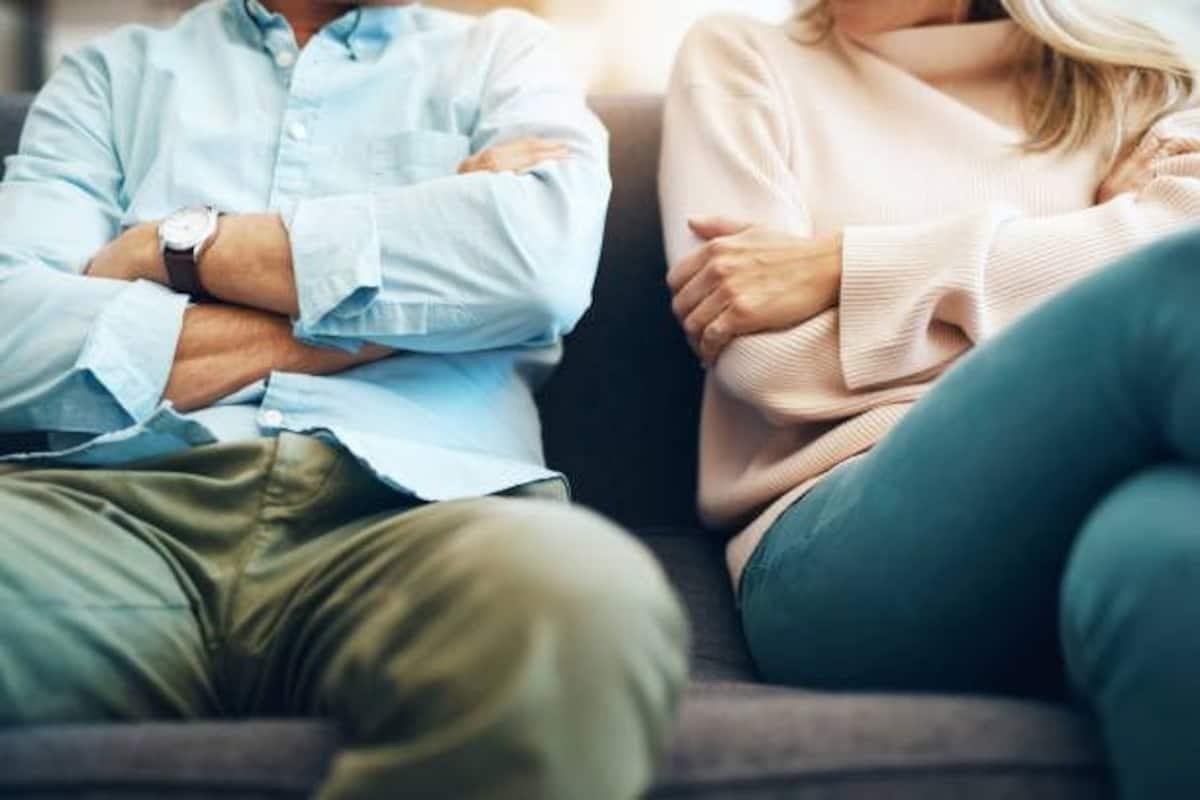 The researchers at the University of Texas analyzed over a million posts posted by close to seven thousand Reddit users on the r/BreakUps subreddit. They discovered how there were subtle changes in the language a person employed when he or she was close to calling off a relationship. These changes usually took place around 3 months before they finally took the call, and lasted for well over six months after the breakup. Words such as “we” and “I” were at the peak during the breakup period. And these words were not only posted by them on the r/BreakUps subreddit, but even on completely unrelated subreddits by the same users. 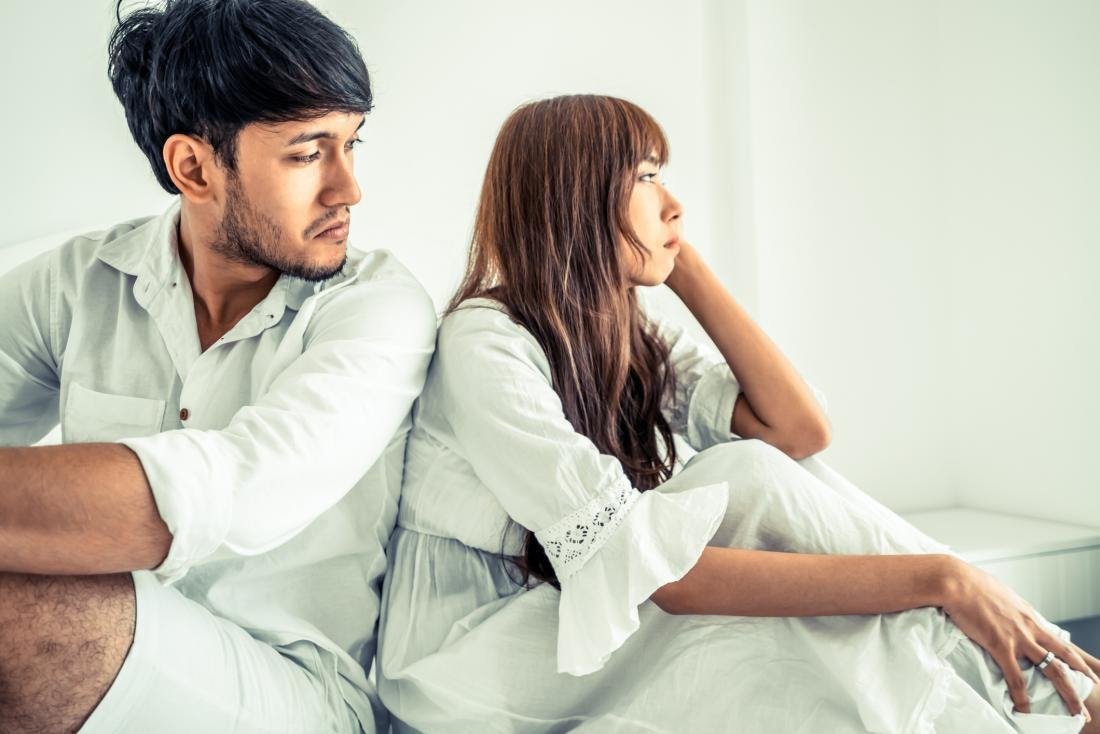 The study’s lead author, Sarah Seraj points out that it feels as if the people already knew that the breakup was imminent, and it starts affecting their life in a big way at some point. We also do not really pay attention to the fact that we start using prepositions, pronouns, and articles a lot more than we normally do. Also, the way we use these can also show that a person is going through emotional upheaval, and the kind of psychological state one is in, adds Sarah.

The study also revealed that these specific posts started becoming a lot less formal or analytic with every passing day, and became personal as users neared the breakup.

These signs all point towards one thing – the person is carrying an immense cognitive load.

They are trying to make way through something, what is making them more and more self-focused, adds Sarah. Oftentimes, when a person uses the word “I”, it is often associated with sadness and depression. When a person is depressed or sad, he or she will usually focus on their own-self instead of others. 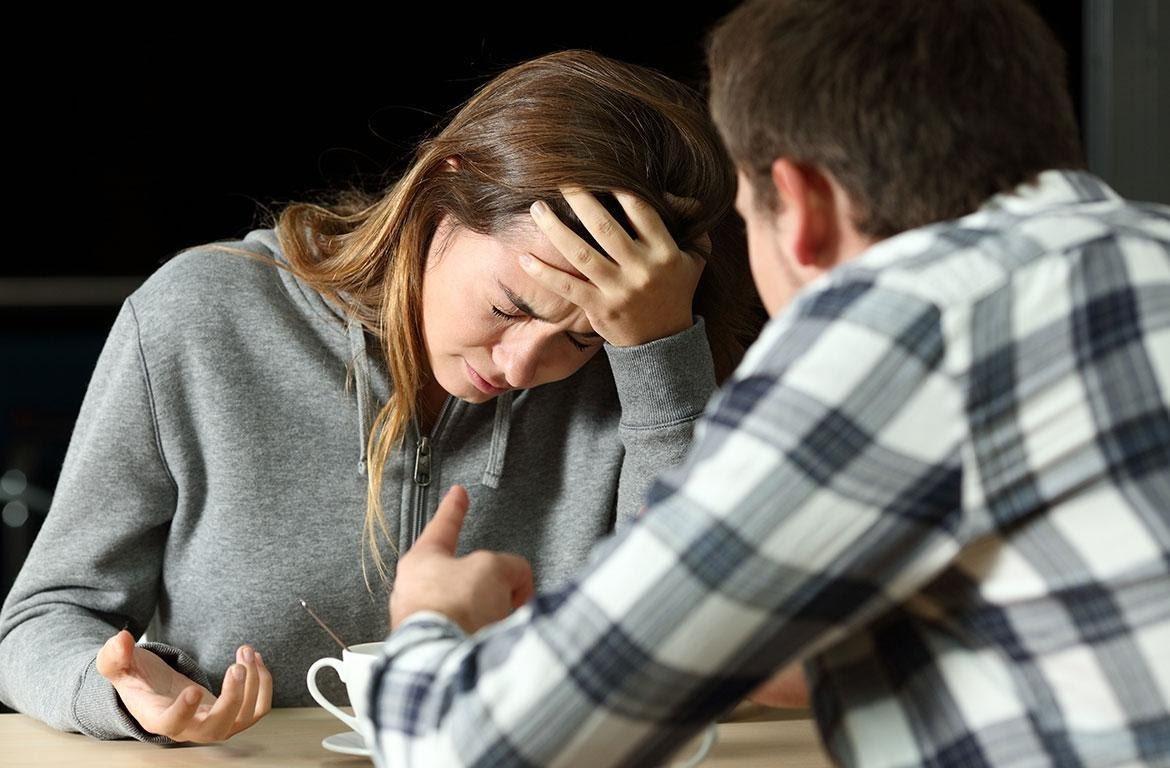 While a lot of the users returned to their normal language after a period of six months post their breakup, some used the same language with modifications for up to a duration of a year after the breakup. The researchers assess that people who took longer to return to normal language were less well-adjusted, compared to other users.

Wondering what else might be a subtle sign of a looming breakup? Continue reading for more such warning signs that you should be paying attention to.