Often-Used Words That May Be Ruining Your Relationship, According To Experts

Communication is the key in all walks of life, and it becomes much more important when it comes to maintaining a relationship. Words like “divorce” or “hate” should never come out of your mouth if you want to have any meaningful chance of fixing your relationship issues.

But even though those two words are considered a no-go area, there is a very commonly used word that isn’t really considered harsh in normal usage, but there is a meaning behind it that could be working towards destabilizing your relationship beyond repair. According to numerous relationship experts we talked to, the one common word they all agreed one should never use was “should”. Yes, “should”! Read on to know why this is such a dangerous word when it comes to your relationship.

The word “should” is often tied to unfair expectations and judgments, when it comes to arguments in relationships. Natalie Finegood Goldberg, from Creating Change LA, points out that expectations that are usually attached to ‘shoulds’ are the ones that are often unrealistic, unvocalized needs regarding how one partner thinks the other one should behave. The reason why this is troublesome is that it tends to feel like finger-pointing, which often elicits defensiveness. Goldberg further adds that using such language often conveys to your partner that you are shifting all the blame on them.

Further, the word “should” can tend to make your significant other think you don’t have much respect for them, according to a leading psychologist Carla Manly, Ph.D., and author of bestselling book Joy From Fear: Create The Life Of Your Dreams By Making Fear Your Friend.

She adds that a healthy relationship is one where both partners communicate in a cooperative manner without shaming each other. Using words like “should” does the exact opposite of that and leads the couple into avoidant relationship scenarios.

Darcie Brown, LMFT, also has a similar take on the word “should”. She says that the usage of the word “should” makes you a kind of control freak. And when your partner feels that you are way too controlling, they can completely shut themselves off from the relationship.

“Should” is a very common way of one partner imposing their views on the other partner, she adds.

“Should” is generally a bad word to use because it tends to deride the other partner and conveys the message that one knows more than the other, Brown adds. And while teamwork may be an important component in a healthy relationship, so is individuality. By saying something like “you should do this”, you are deriding your partner’s sense of ability to decide what they should or shouldn’t do. 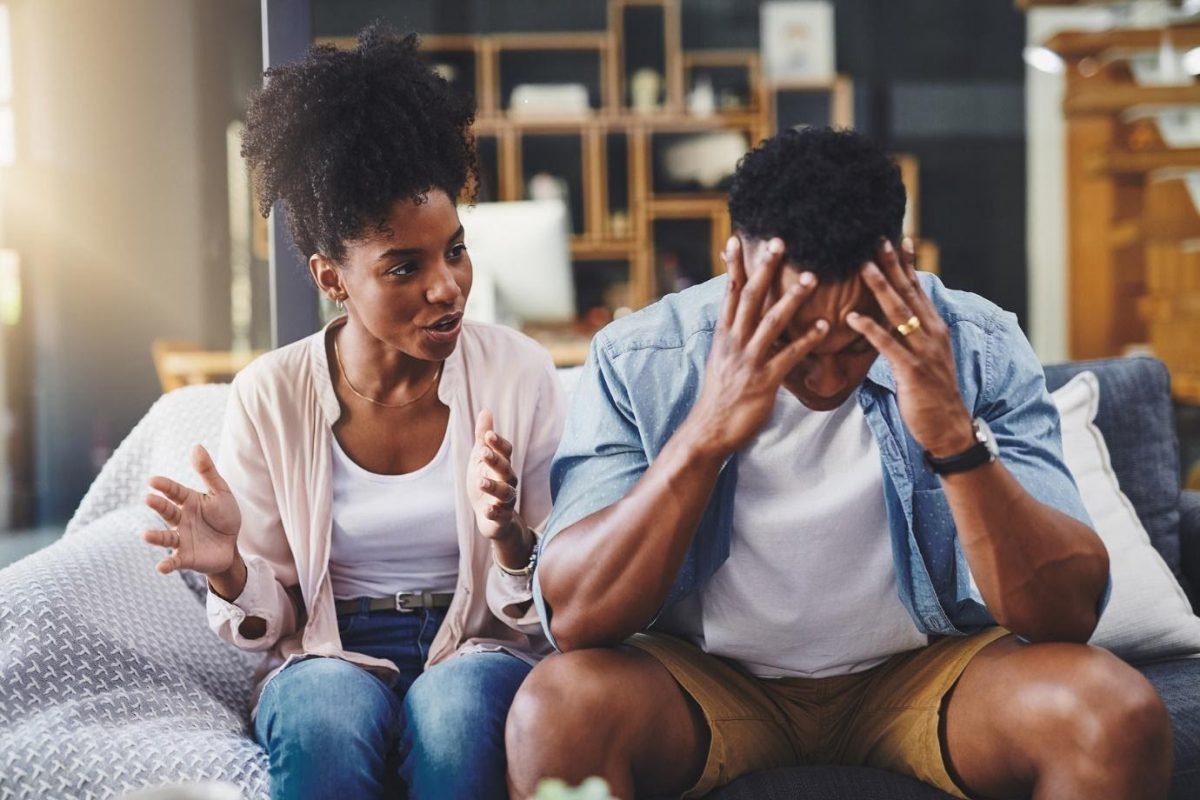 “Never” is an extreme that you need to avoid at all costs. When you use the word “never” to tell your partner that they “never” do something, it will end up diminishing the bright side of that person’s behavior, according to Brown. And since absolutes are not accurate, they, in turn, elicit a defensive response, which is even more damaging for conflict resolution. 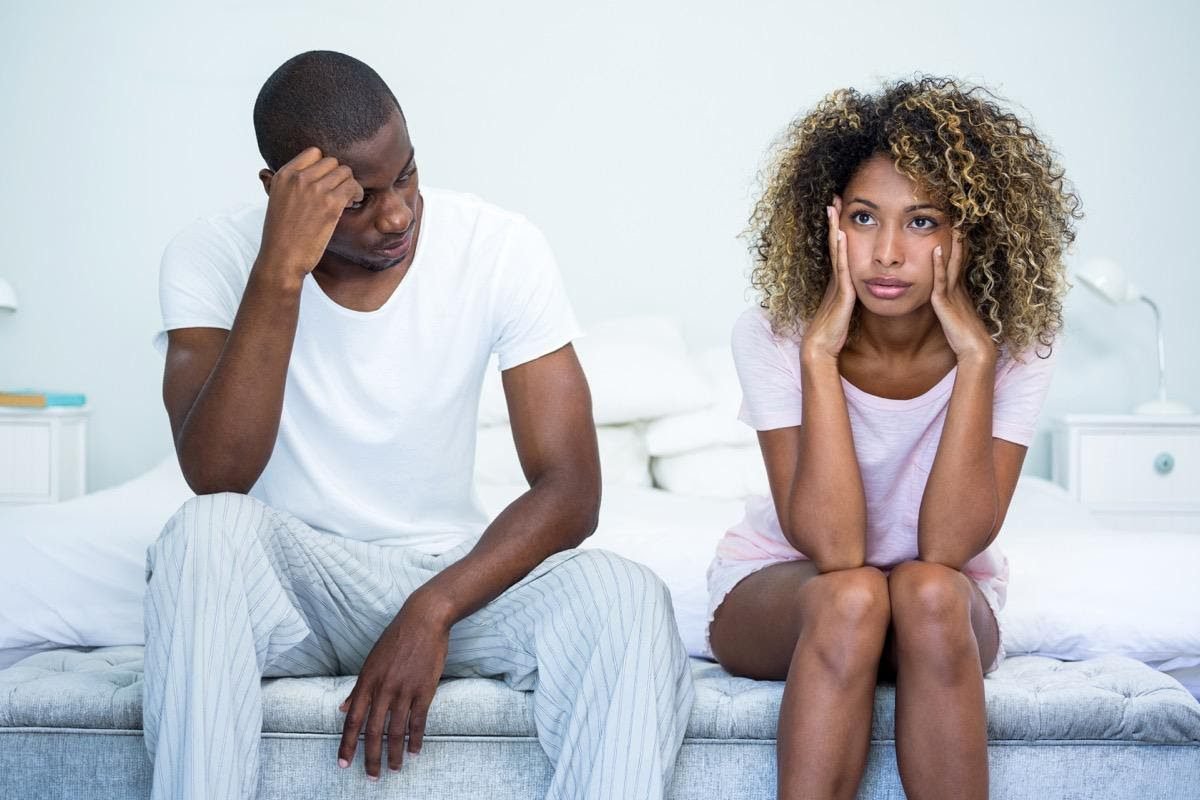 Like “never”, “always” is an absolute you have to avoid using in an argument with your significant other. Relationship expert Jaime Bronstein, LCSW, says that using absolutes like “always” can end up ruining your relationship. For instance, you might be annoyed with the fact that your significant other always ends up throwing their stuff on the couch, and you are absolutely right in being upset. However, the reality is that they are not necessarily leaving things on the couch every single day without fail. You should let your partner mess up at times, and it certainly doesn’t mean they do that on purpose to annoy you.