Who Should Really Be Paying For The Date? See What Experts Say!

We all dread that one date moment: the check finally arrives and both are left wondering as to who should be the one paying the bill. And while it might be a topic of discussion over who should actually be paying on the first date, there’s constant bickering over who should be picking up that check even after months or even years of dating between partners. While money should be a personal matter and should depend on couples, experts are of the opinion that the person who proposes the date should be the one to pay when that check arrives. 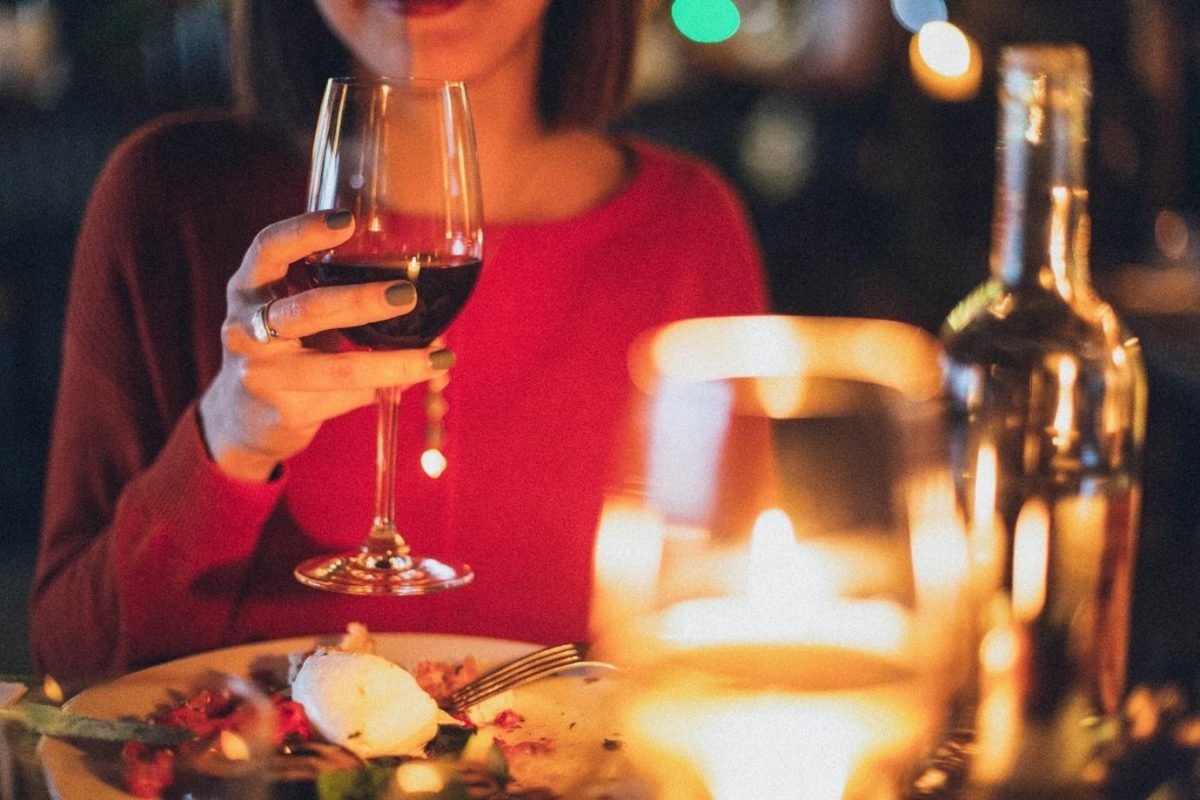 Following this mantra can be a healthy way to handle the financial prudence in your relationship, while each of the partners still gets himself or herself treated on a regular basis. Kevin Darné, author and leading dating expert suggests that irrespective of whether it is the first date or the couple have been together for years, the partner who proposes the date should be the one willing to pay. Else, it would be quite presumptuous (and weird) to assume that your partner is simply going to pay for the date.

Carol Roderick, Ph.D., MEd, suggests that in order to better manage your finances in a reasonable way, saving some funds for a date budget every month can be a productive idea to make sure you can spend on a date every month. Also, it allows partners to set aside budgets based on their comparative earning capacities respectively. 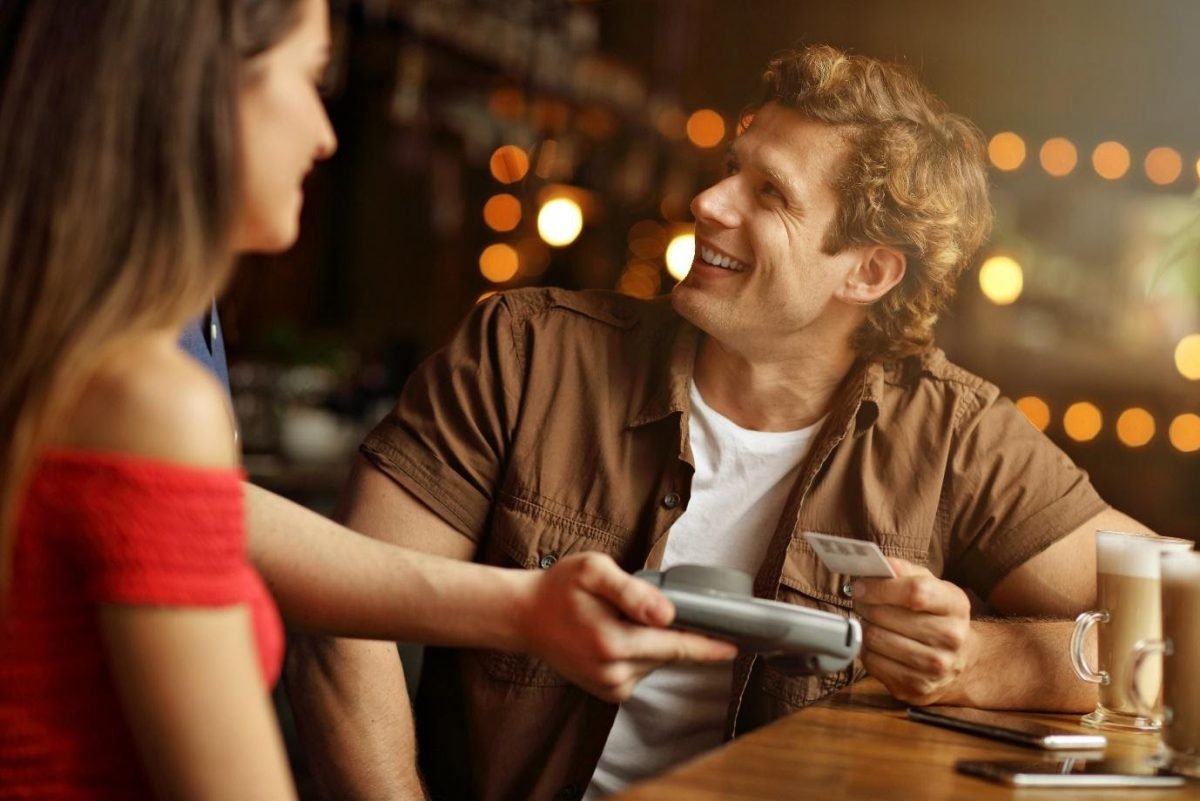 SAGE Journals carried out a study in 2015 on dating and associated finance and found out that after the initial period of six months, 74% of men and 83% of women agreed that both the partners contributed to date expenses. Interestingly, a majority of both women and men conceded that it was the men who shelled out the major part of that expense. Nearly two-thirds of the men agreed that women should spend a bit more in order to cover the dating expenses. Another 44% of men admitted that they stopped dating a woman who never ever pays on a date. However, two-third of the participant men also admitted that they felt guild-ridden after they agreed to accept money from the women they were dating.

The study’s authors report that the findings show how people are slowly resisting the traditional gender norm that has been historically dominated with benevolent sexism and dominance by males. Obviously, significant changes have occurred since the study was last published, with a society moving more and more away from these traditional norms of men always having to grab the check on a date.