Who Should Really Be Paying For The Date? See What Experts Say! (2 of 2) 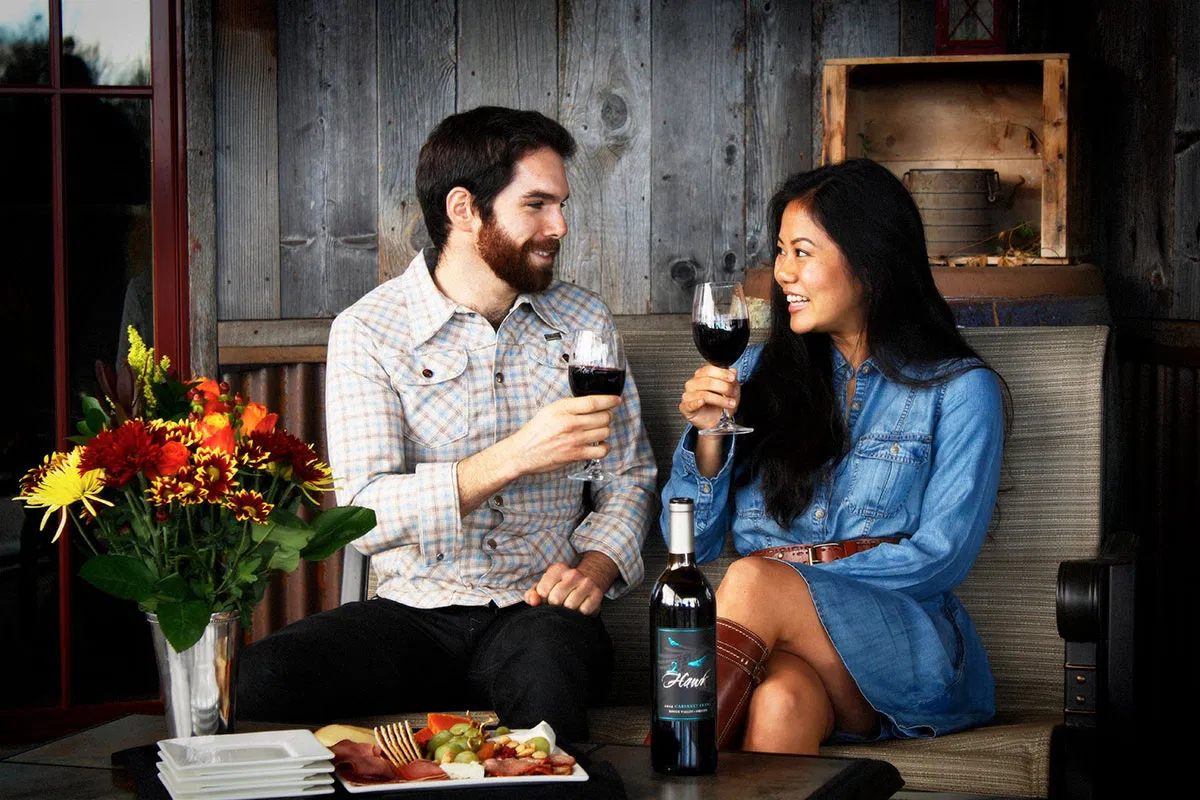 And while it may seem chivalrous at the time, men paying for a date every time may actually harm the couple in the long run. According to Forbes, an expectation towards a gender that looks positive on the outside, but is negative in the end is known as benevolent sexism. So, in this case, this custom of men paying for a date every time would damage a woman’s income and career in the long run. Further, it would affect her aspirations, degrade her productivity, and end up killing their drive to get equal pay, according to a Forbes report. 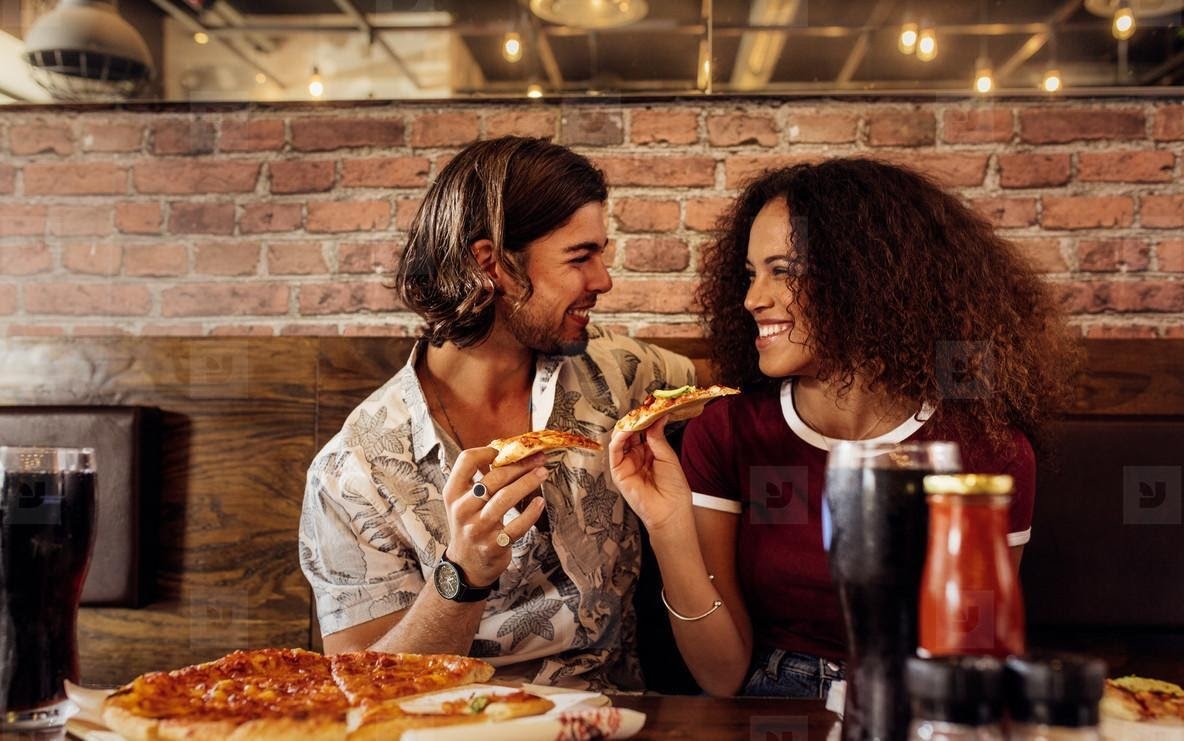 So, the custom of allowing the partner who proposed the date to pay for the date seems to be the best way forward, as it brings balance to the relationship and removes hidden resentment. In addition to that, according to Roderick, it allows both the partners to be treated and treat their significant other, which keeps things cool and fun.