Although the whole idea of this article, as you can see, may not support the common notion that partners should be open to sharing anything and everything with each other, you sure don’t want to have any regrets just in case it doesn’t work out between you two. We aren’t denying the fact that trust and reliance are significant pillars of a happy and healthy relationship. But sometimes it’s just not about that.

Rather, it’s more about not getting into anything that has the potential of bringing toxicity to the relationship, or something that can wreck your mental peace if you both call it quits. 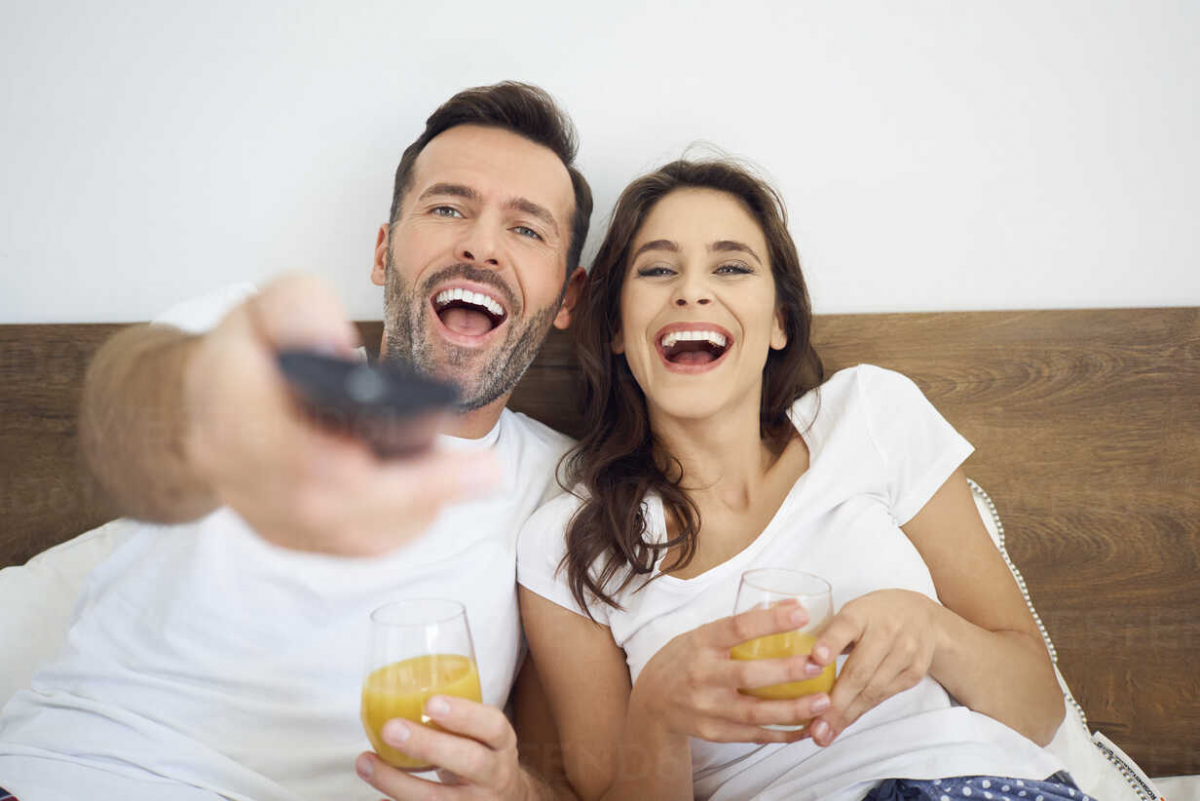 What we are talking about here is the sharing of passwords of different digital accounts with the partners. If you are going to dismiss this idea on the ground of being unnecessary that stems from a lack of faith and trust, you might want to learn more about the findings of this recent survey conducted by ExpressVPN on a substantial sample of 1,506 unmarried adults. Their report concluded that as many as 40% of people wished they hadn’t shared their passwords with the person they dated previously. 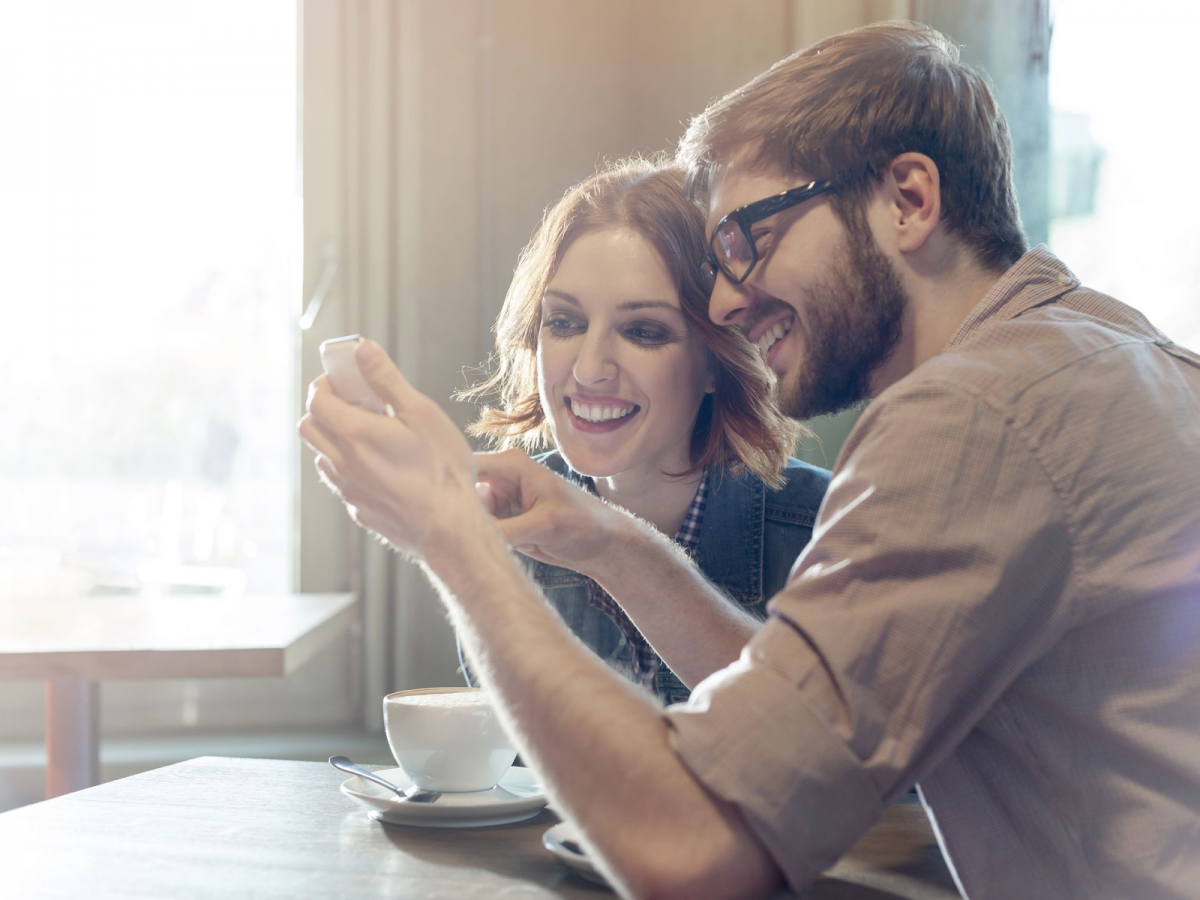 Fast Company reports that password-sharing has become quite a norm between couples and over 80% of people agreed to have done it. What’s surprising is that many don’t even wait long enough before throwing open their social media and other digital platforms to their partners. A massive 58% had shared their credentials in less than six-seven months of being in the relationship!

Most commonly shared passwords were that of video streaming applications and websites with 78% of participants saying they had to change their Netflix’s login info post-breakup. As far as other services are concerned, password sharing is slightly lower with 64% giving access to their mobiles, 58% sharing their music streaming accounts, and 54% allowing their lovers to stream games from their accounts.