When striving for weight loss, it’s so important to curb cravings and to stick to healthier foods. Drinking plenty of water and having plenty of whole grains, lean protein, and fruits and veggies.

However even the most devoted of dieters can find themselves craving food outside of their usual meals. Snacks are very helpful in powering through the day, though many people use snacks to indulge their sweet tooth or find salty alternatives too.

While snacks are okay, there are some conditions for it. For one, they should be healthy. Second, late night snacking isn’t great for you. A study in 2017 uncovered why snacking before bed isn’t smart when losing weight.

All this being said, when you’re hungry, you’re hungry and it can be difficult to stave off that hunger until breakfast. At the same time though, you still want to move away from foods that would curb your progress. With this in mind, here are some healthy snacks that we suggest you have. These snacks are not only healthy for you, but don’t make a sizable impact on your weight gain. 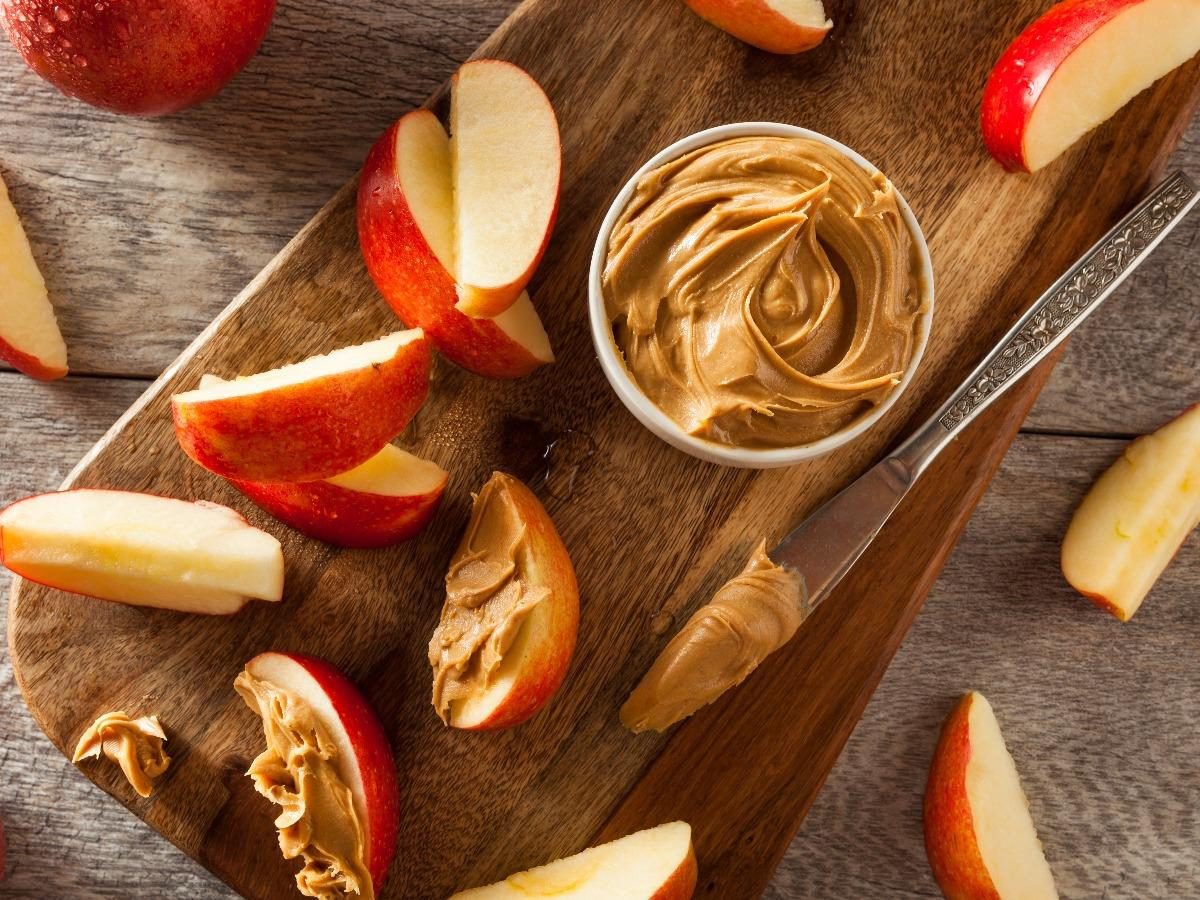 An unusual combination for some but it’s a delightful treat and dessert too. Slice up an apple and dip one tablespoon of peanut butter over the apple slices. Better if the peanut butter is organic.

The apple provides fiber while the peanut butter provides fat. This combination is strong because it will curb your cravings and keep you satisfied until you wake up. 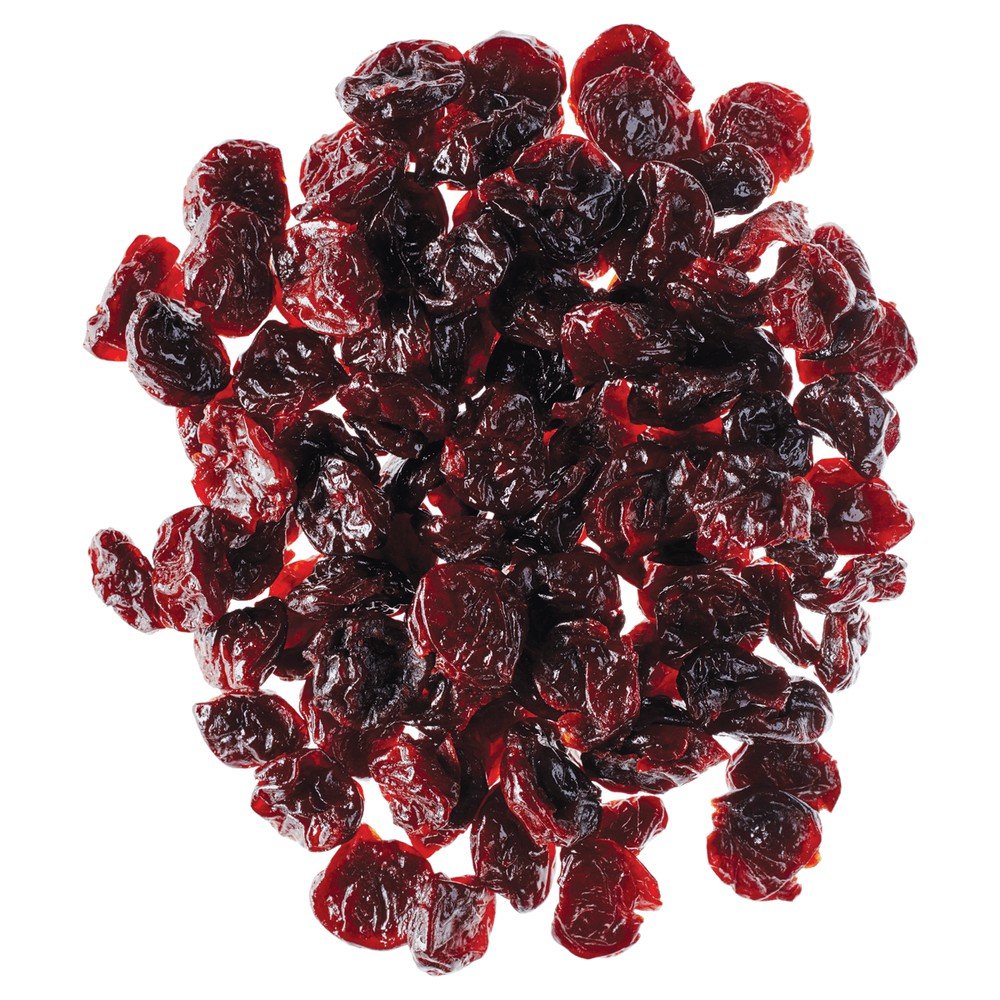 Cherries provide melatonin, a mineral that helps our body regulate our internal clock and increase overall sleep efficiency. The dried versions aren’t that different though these may be easier for several reasons.

One, since they are dried they’re not going to be going bad if you’re buying them fresh.

Second, the price is going to be drastically different. You can buy dried cherries in massive bulk compared to buying fresh cherries. 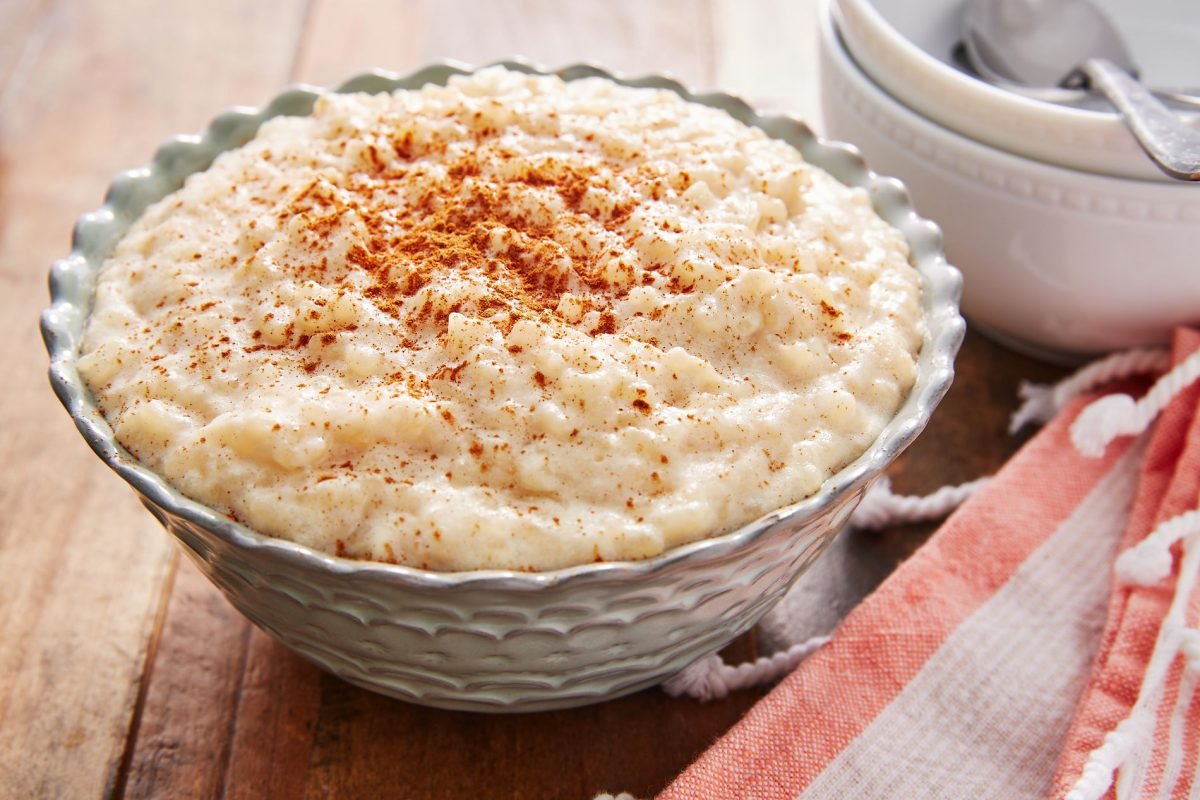 You’d think that chocolate would be off this list but in the case of chocolate pudding it depends on where you’re buying it from. Oftentimes puddings have a crazy amount of sugar, additives and overall ingredients that wouldn’t make them worth it.

However, one company that doesn’t fit that criteria is Kozy Shack’s chocolate pudding. There’s not a lot of sugar and it has very little ingredients and additives. We’d also recommend looking at other Kozy Shack’s products like rice and vanilla pudding.

All in all pudding is pretty good when dealing with a company who isn’t loading it with lots of sugar. The milk has protein which can fill you up or at least keep you satisfied during the night. 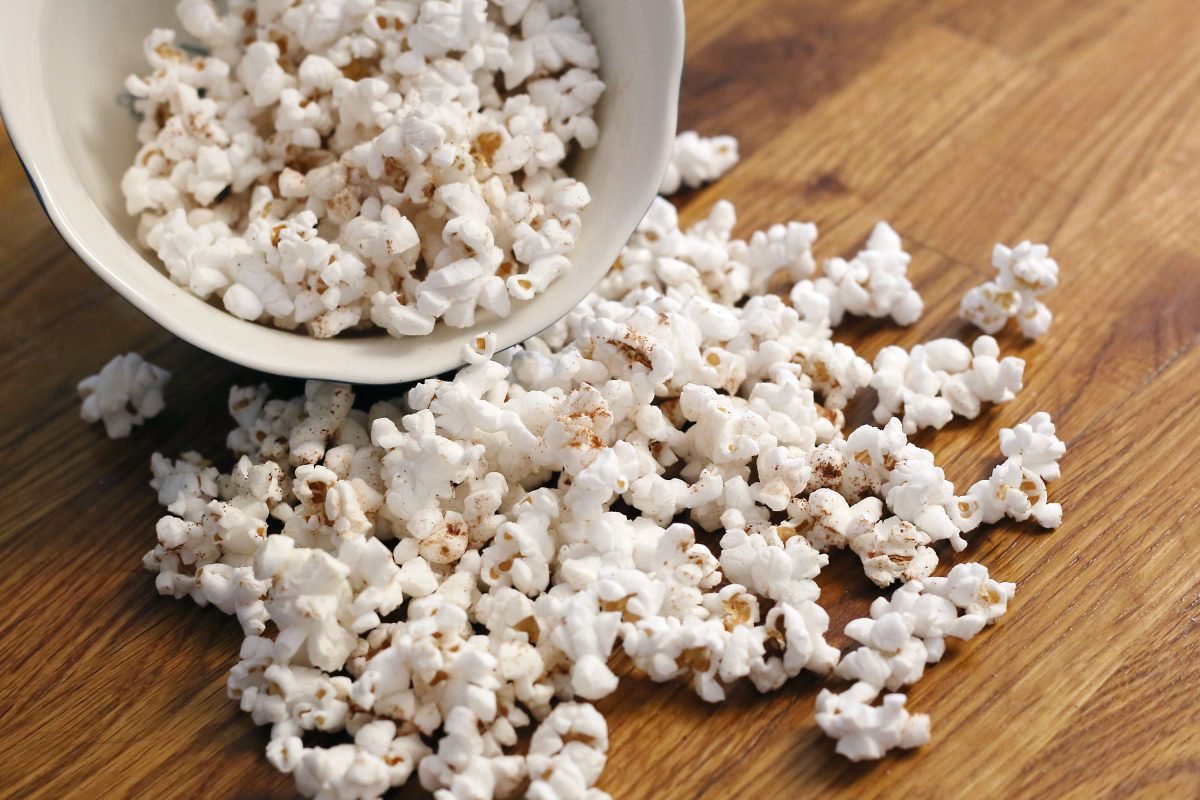 Popcorn is also a healthy option but like the pudding, it depends on where it’s coming from that matters the most. If you’re picking up microwave popcorn, it’s not good for you as it’s loaded with unnecessary and unhealthy ingredients.

Instead, you are better off buying kernels raw. From bulk food stores or picking up a container of kernels yourself. From there you can pace yourself with how much you want to pop. And if you think you need anything fancy to cook these things again.

All you need is a pot, a lid, a bit of cooking oil and a stove top.

Getting to the health aspects, popcorn has a lot of volume and fiber. You can also include various spices to add flavour beyond guzzling the thing in butter. Consider sprinkling nutritional yeast or cinnamon. 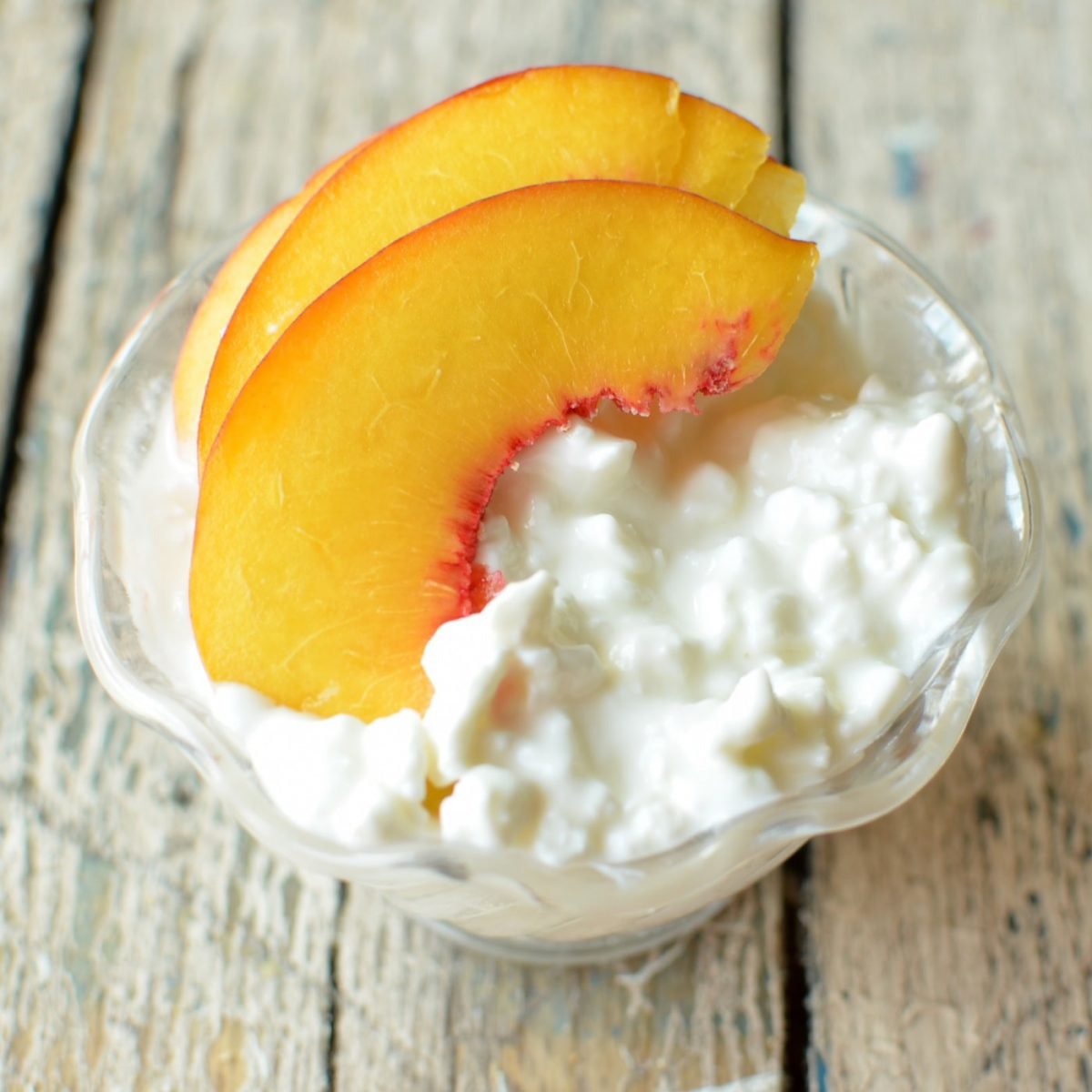 Similar to apple and peanut butter, this combination is unusual but surprisingly delicious. This duo is filled with various proteins and fiber while also providing calcium and vitamin C. For cottage cheese, We’d suggest going for the non-fat option.