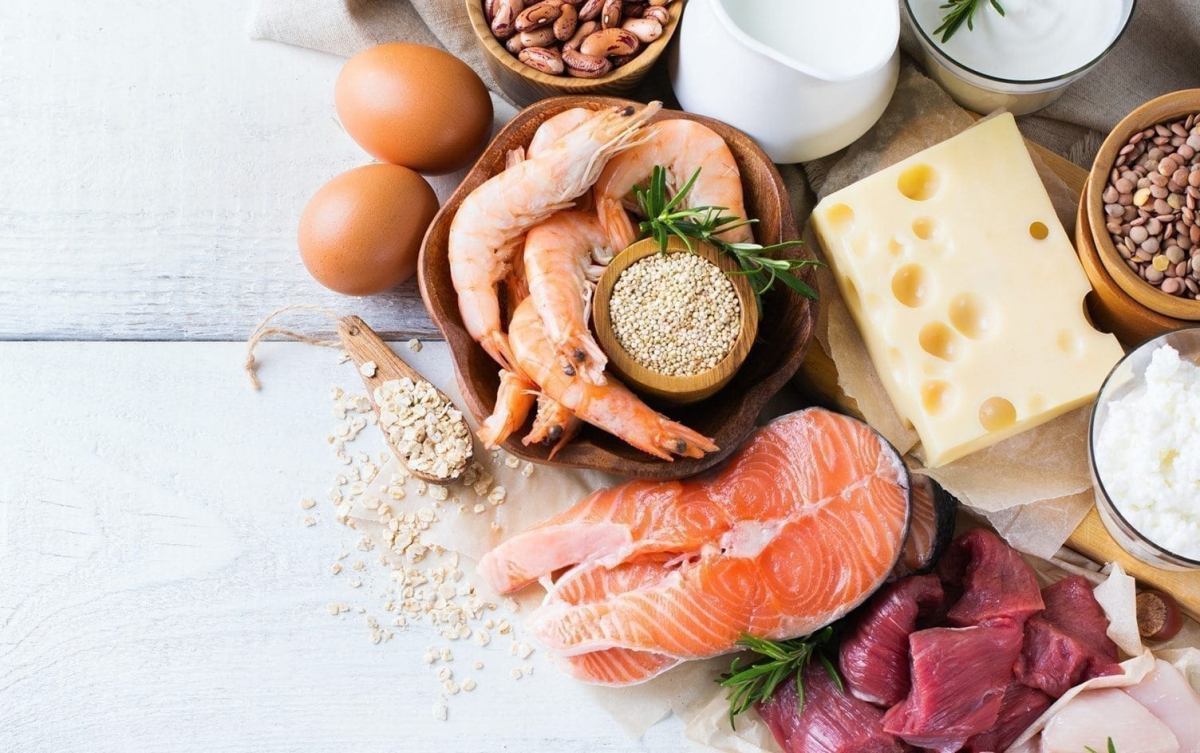 Like we mentioned earlier, abs are made in the kitchen. And one of the most important parts of your diet if you want to gain six-pack abs (or rather any muscle group), is going to be protein. Increasing the consumption of more protein helps in losing weight quickly, getting rid of that belly fat, and also promotes muscle growth.

Not only that but increasing protein intake also increases a sense of fullness and therefore controls appetite as compared to other kinds of food items.

A study revealed that people who enhanced the amount of protein in their diet by just 15% saw a decline in their caloric intake, and noticed a significant reduction in body fat and overall body weight.

Another benefit of having a diet rich in protein is that it preserves the muscle mass and at the same time, also ensures the metabolism doesn’t take a hit. Some of the good sources of protein that you should include in your diet are eggs, meat, seafood, poultry, legumes, nuts, and dairy products.

Summary – Protein can help curb caloric intake while at the same time also reducing body fat and increasing muscle mass. It also helps in rebuilding and repairing the muscle tissues broken during the workout. An overall winner!

Keep yourself hydrated at all times 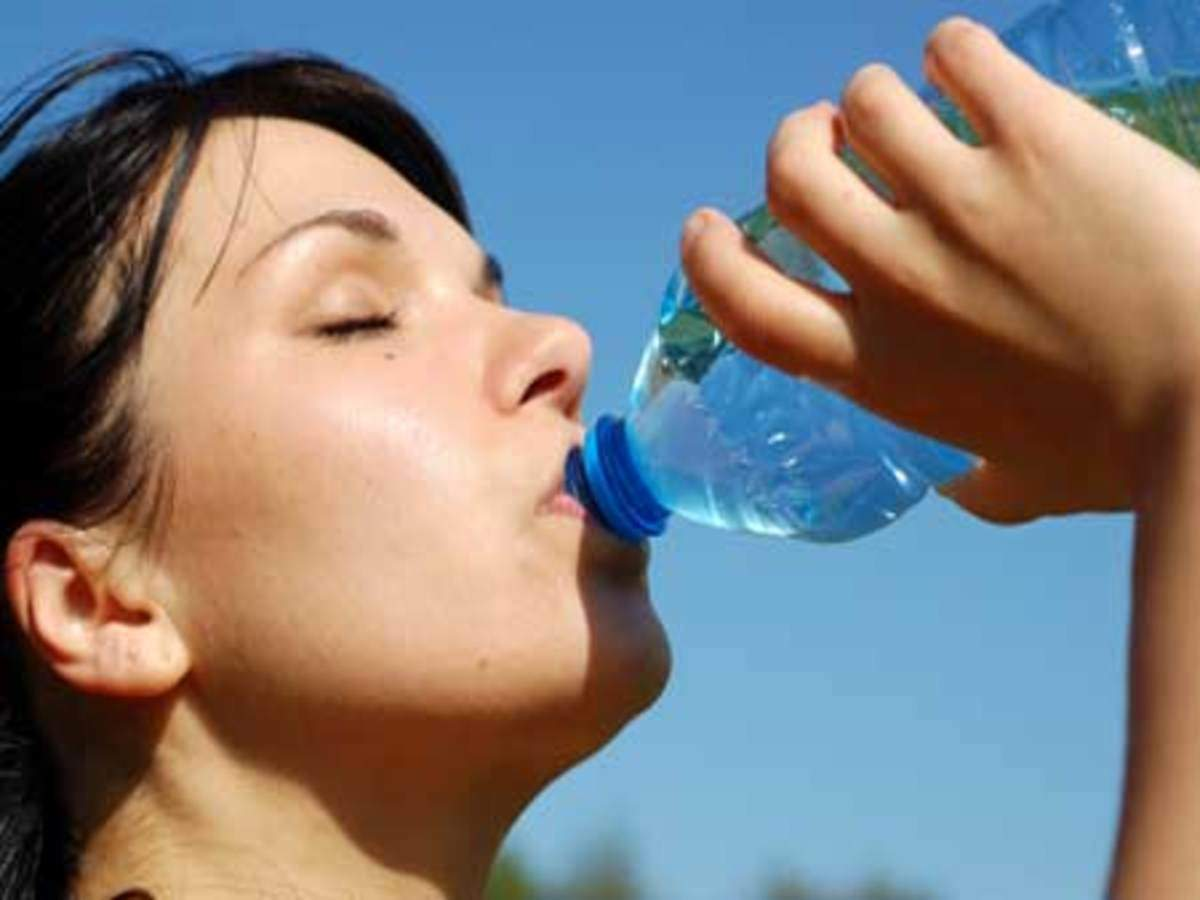 One of the key elements to staying healthy is to drink enough water, as it controls almost every part of your health. Right from temperature regulation to waste removal, water plays a crucial role in everything.

Therefore, if you cannot keep yourself hydrated, you simply cannot get those six-pack abs. Water controls your metabolism, helps in reducing the belly fat, and also helps in providing nutrition to every cell of your body.

In fact, a study found out that just by drinking 500 ml of water, you can increase your energy expenditure by up to twenty-four percent temporarily that can last up to one hour after you have eaten something.

Another research that was carried out on a group of 48-year old men found that those who chose to drink some water before having a meal lost at least 44% more weight than people who didn’t.

The key thing to note is that water requirements do vary and depend on a wide array of factors such as body weight, age, and the amount of activity one does in a day. However, most studies have pointed out that drinking at least 2 liters of water a day is important in order to keep the body hydrated.

Summary – Research shows that drinking water in sufficient quantities can help in reducing weight, increasing metabolism, and also in curbing appetite – all of which helps in reaching the six-pack abs goal quickly.

Reduce the intake of refined carbohydrates 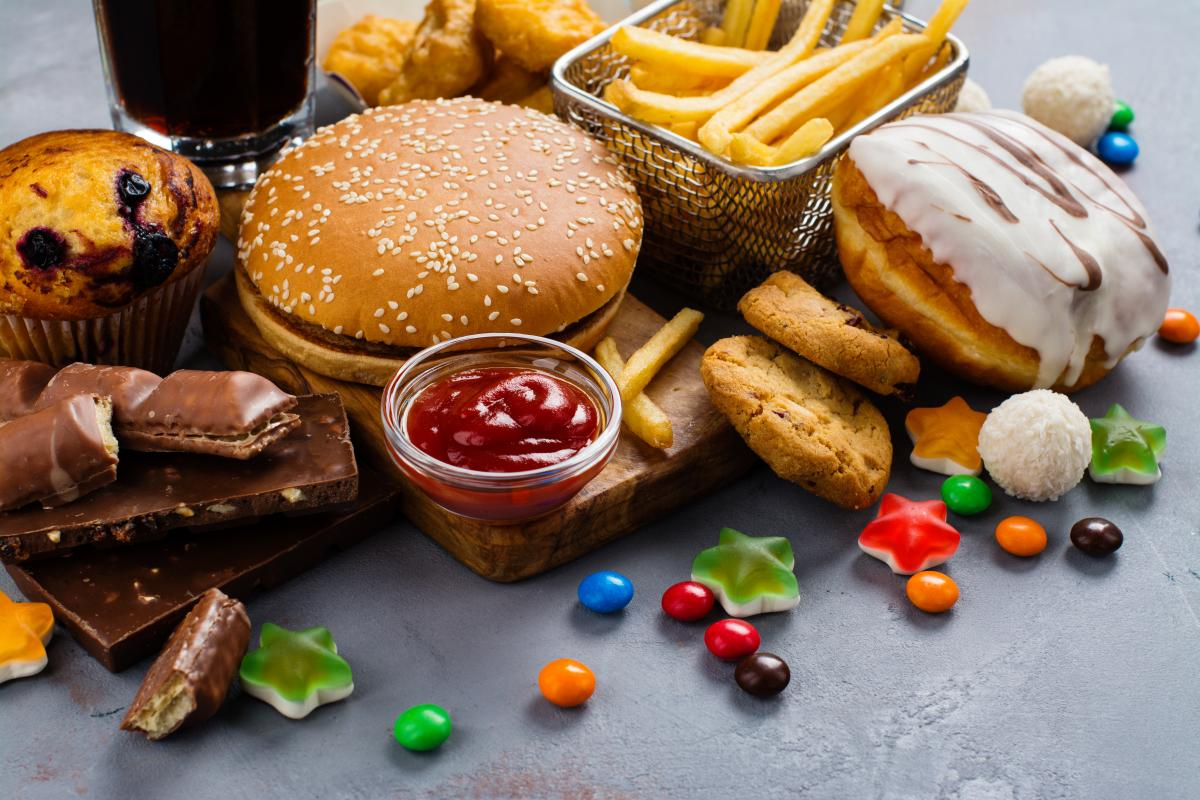 Refined carbohydrates are the single biggest enemy of your health. They not only add a ton of fat on your body but also increase the risk of numerous health disorders such as type 2 diabetes and heart diseases.

It is, therefore, crucial to cut down the intake of refined carbohydrates in the diet. Refined carbs tend to lose most of the vitamins and minerals during processing, which leaves the final product lacking nutrition that your body needs.

If you eat a lot of refined carbs, it is time you completely get rid of it because it can cause spiking of the blood sugar level, which then leads to more hunger and more food intake.

Instead, if you opt to eat healthy, whole grains, you can get rid of that excess body fat in no time.

In fact, a study revealed that people who usually consumed a lot of refined carbs had more belly fat as compared to people who opted to eat whole grains instead.

So, without waiting any further, get rid of those refined carbohydrates from your diet. Foods such as pasta, pastries, and processed foods should be a big no and instead, you should eat whole grains like barley, brown rice, and bulgur to stay in shape and reduce your body fat.

Summary – Refined carbs lack nutrition and increase food intake. A high percentage of refined carbs in one’s diet can lead to a number of health disorders.