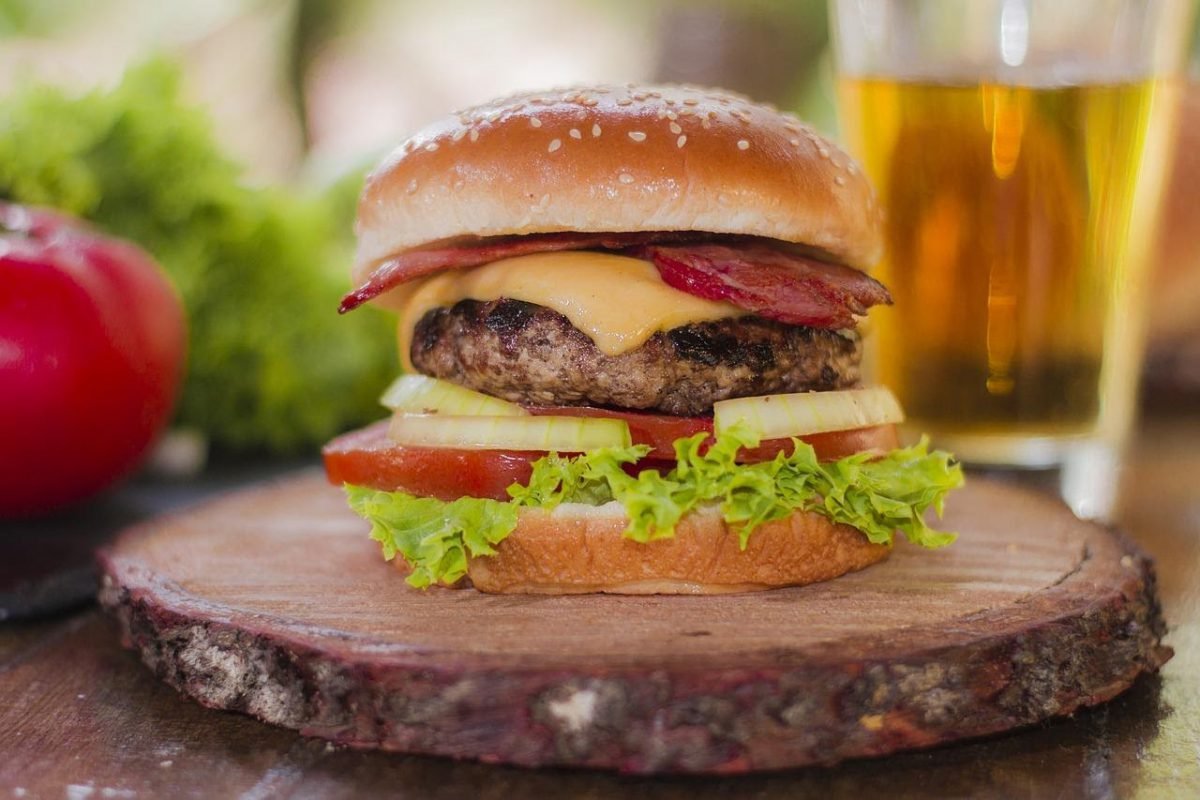 While this has been around for a while now, it hasn’t been until recently that this trend has kicked up. Many fast food places offer “beyond meat” options and that’s thanks to a company aptly called Beyond Meat.

This has moved beyond burgers though as chicken is also another one getting this treatment. How they are made is based entirely off of other plants. Today, burger patties are being mixed with other legumes, cauliflower and even brown rice.

Companies that are doing this are companies like Perdue, Misfit Foods, Raised & Rooted amongst others. 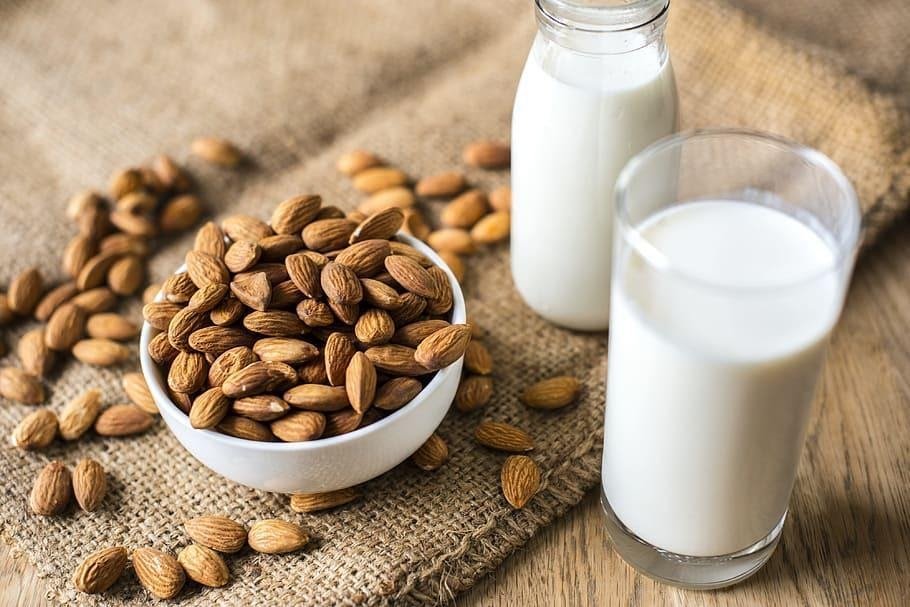 Yogurt, ice cream, and creamers are also ones that are going plant based too. And while it’s hard to imagine it, the taste is not that different from the traditional stuff. If you look around now, there are dozens of oat, hemp, coconut, flax and almond milk on the market. And there are more on the way.

Thanks to those as bases, it’s easy for companies to use those products to make the other dairy products too. We wouldn’t be surprised in the future to find plant-based cheeses.

If you’re looking for particular companies, Halsa is rolling out an organic oat-based yogurt in September. For creamers, you can turn to Malk and Van Leeuwen. 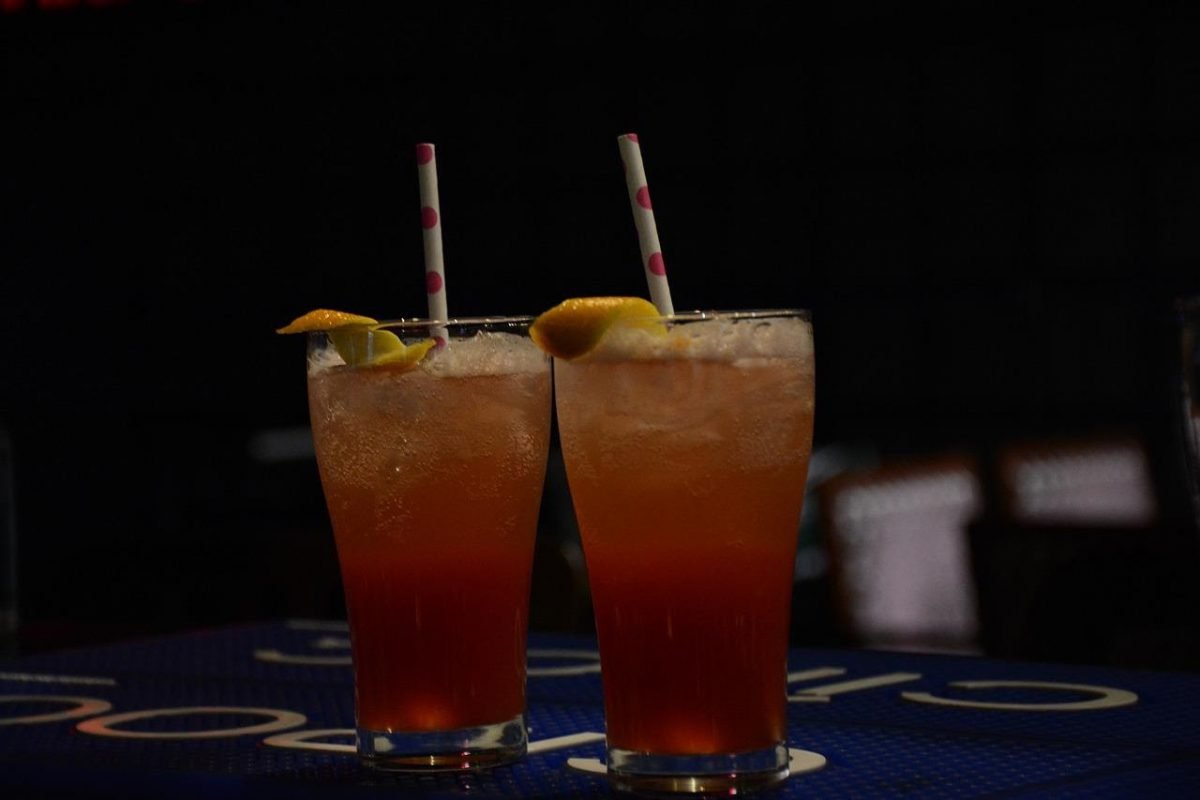 When we were in more social times, those who stayed away from alcohol had a tough time at bars. There weren’t many options for drinks beyond ordering glasses of water or pop. Because more people are conscious about alcohol intake, there has been a rising trend to have similar drinks to alcoholic versions but to take out the alcohol.

Some of the companies behind these are companies like HopTea which uses hops (the main ingredient for beer) and makes tea from them. There’s also Kater Wingman which creates refreshing and electrolyte-enhanced sparkling waters. Lastly is Hairless Dog which makes craft beer that has no alcohol in it.

At the same time, there are bars that are opening that serve non-alcoholic beverages. Getaway is one place located in Brooklyn, New York. There’s also Sans Bar located in Austin, Texas.