While everyone sleeps, some people sleep less than others. Of course some of those can still function with less sleep, but most of the world needs more sleep than what they’re getting.

When looking at the various problems people have though with sleep, we find all kinds of different issues. Some people wake up multiple times during the night or lay in bed for several hours without getting a wink. So to help with that, we’ve put together a list of tips to help you sleep better.

Best of all, these sleep tips were suggested by doctors, so you know they’re going to be good.

Spend At least 15 Minutes In The Sun 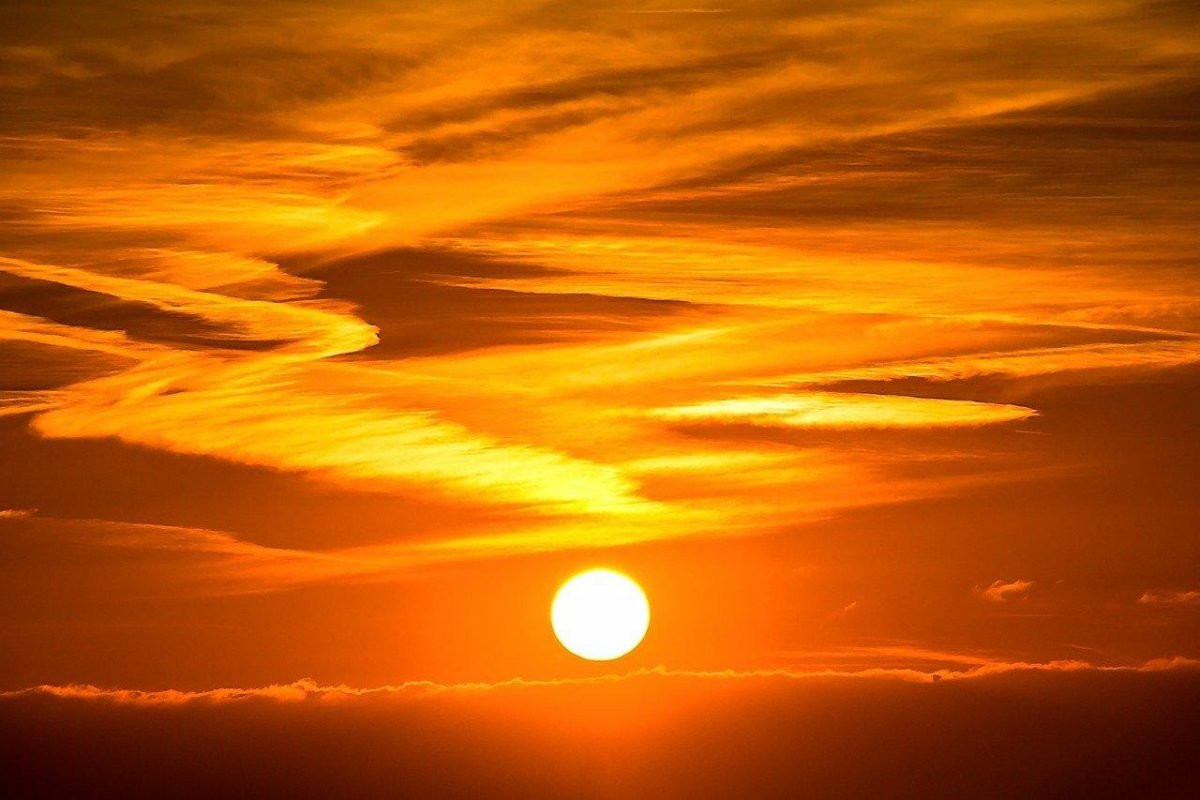 Ideally in the morning when you first wake up. But overall, spending a good 15 minutes soaking up sunshine will help you in sleeping better. Why is that?

Well, it has something to do with our internal clock. It runs on a 24-hour schedule and it functions the best when we have a consistent pattern of light and dark.

Have Something To Get Excited About 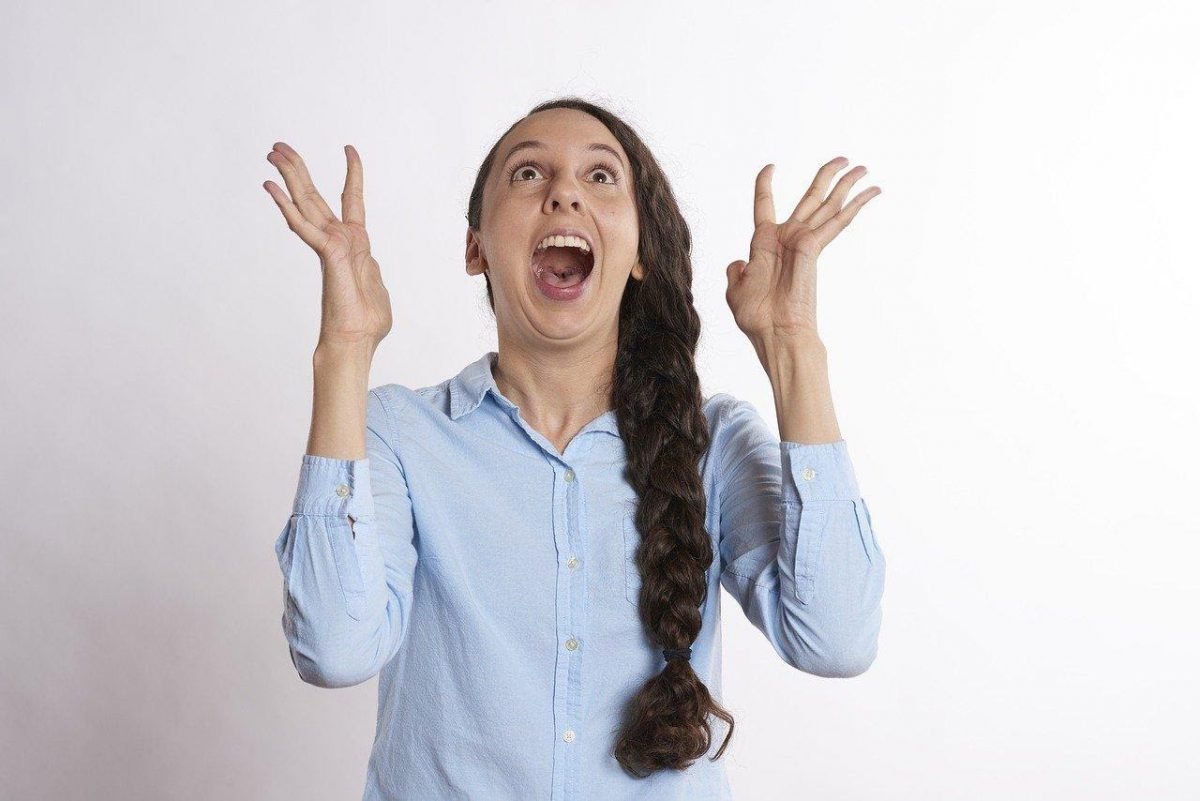 Our thoughts have a tendency of keeping us up. That statement is true when you consider how tough it is to sleep if you are dreading the next day. On the other hand, if you go to bed feeling good and have something to look forward to tomorrow, you’re going to sleep better. 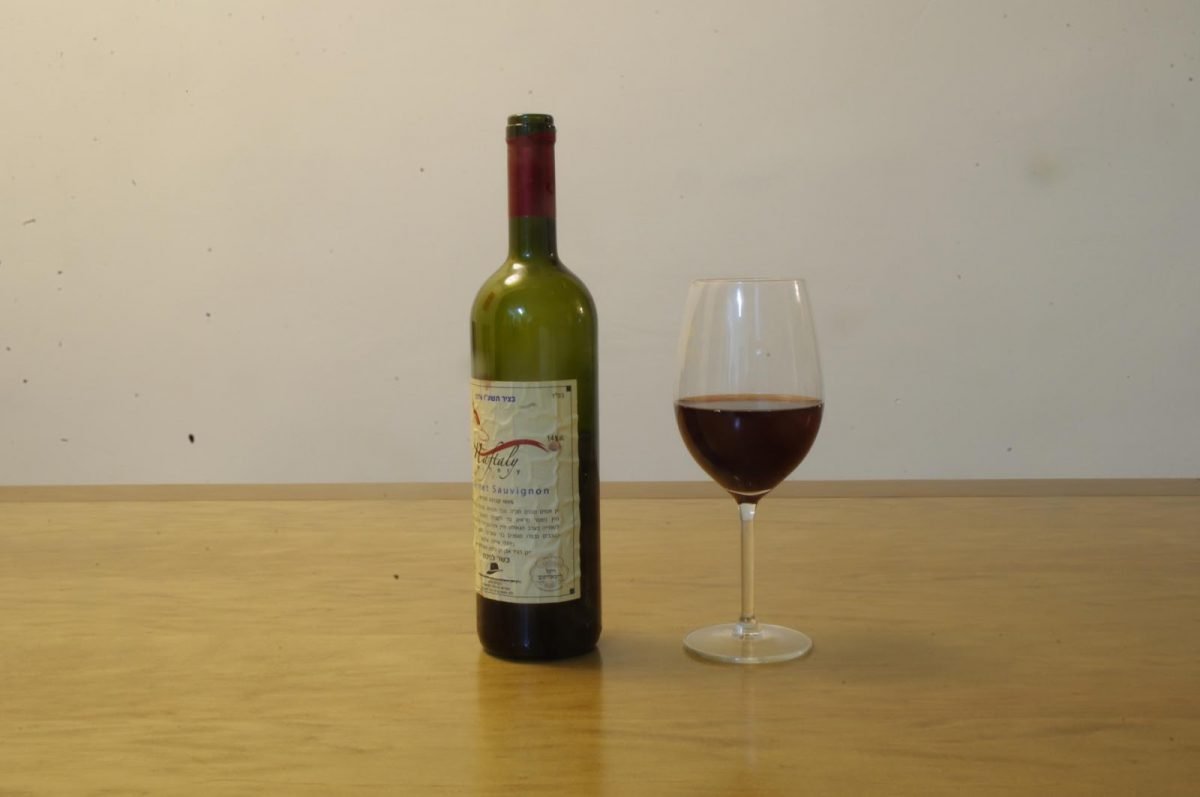 There’s nothing wrong with having a few drinks at a social event, but do avoid it as a sleep remedy. While some people stand by it being an effective way to wind down, it creates more problems than fixes them.

First, alcohol does make you feel tired, but it interrupts your circadian rhythm (your internal clock), and blocks REM sleep. It also tampers with your breathing, which prompts you to snore. 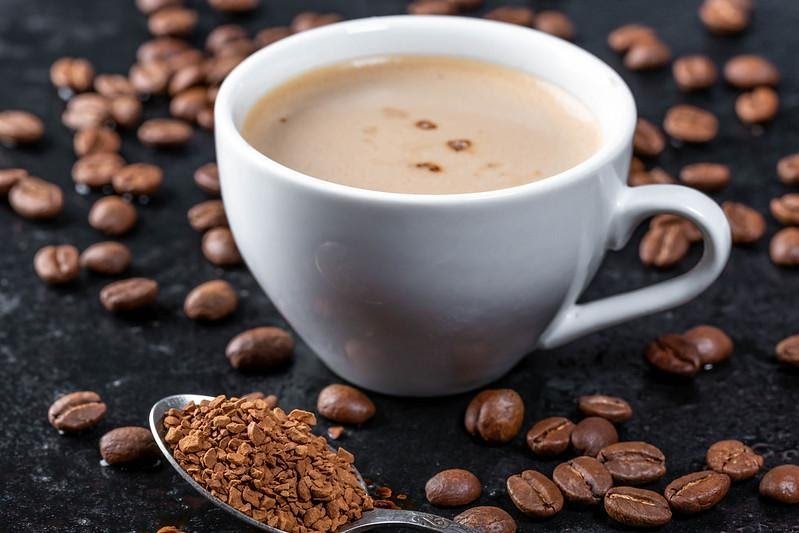 Caffeine is also something that must be cut too. We’re not talking about regular coffee either. This applies to anything that has caffeine such as some pops and iced coffee.

On top of some people being more sensitive to caffeine, it also lingers in our body for longer than you might think. Even for the most tolerant of people, caffeine stays in our body for roughly 12 hours. That means after six hours, only half of it is gone.

So in other words, if you’re someone who drinks coffee (or anything caffeinated) throughout the day, there’s good odds that caffeine is in your body still while you’re sleeping. Why this creates a problem is the fact that caffeine is a stimulus to keep us up.