Equipped with a host of features, our phones have become an inseparable part of our lives. Our dependence on them has reached such a height that it is daunting to even imagine spending a few hours without checking our notifications. Although there is no denying that smartphones have improved our efficiency significantly, it’s important that we know when it’s getting out of hand and turning into an addiction.

What may seem harmless is actually causing some serious damage to your health. We are all aware of the importance of an adequate amount of good sleep. A study published recently has revealed that staring into a gadget screen post-midnight hampers sleep quality. With that comes a vast number of both physical and mental health issues. 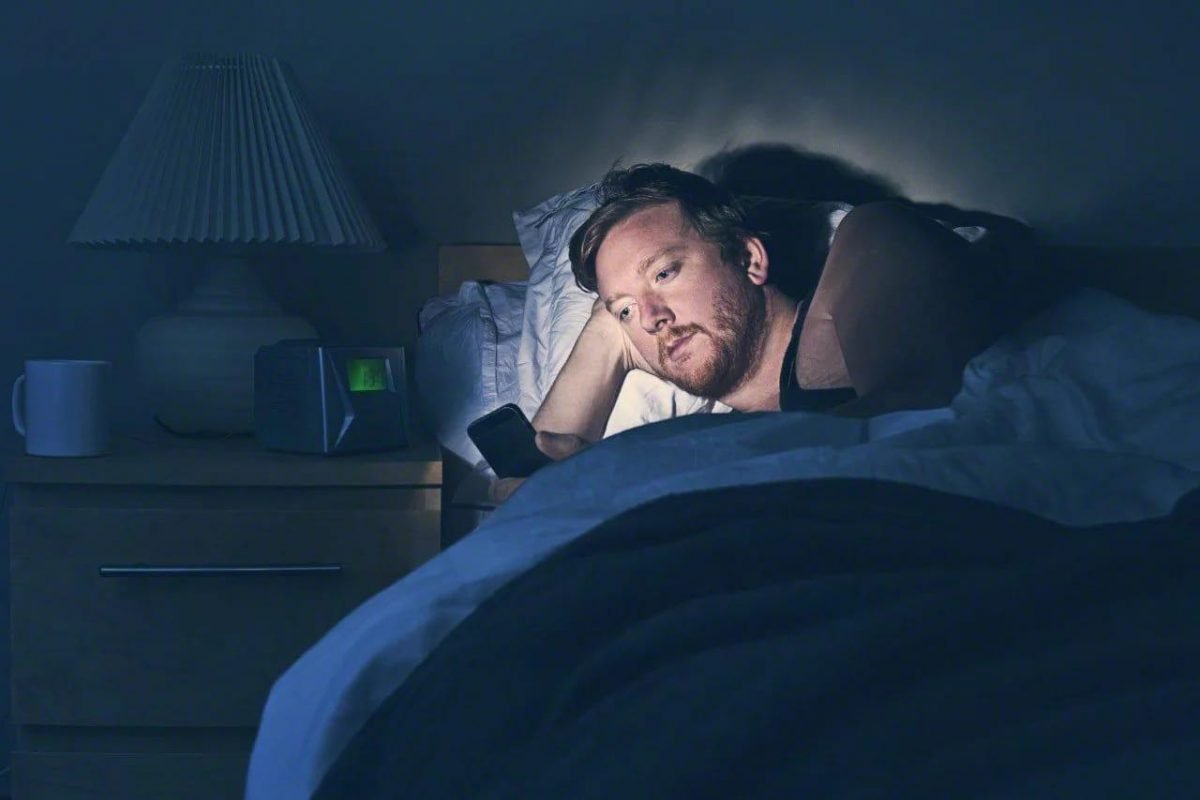 As per a study published in Frontiers in Psychiatry, around 39% of people in the age group of 18 to 30 have a smartphone addiction. It surveyed 1,043 individuals from King’s College, London who were asked a list of scientific questions regarding smartphone usage, as well as sleep quality. It was also reported that those who admitted to using phones for long hours also complained about poor and irregular sleep.

Usage of your smartphone post-midnight could be pointing towards addiction 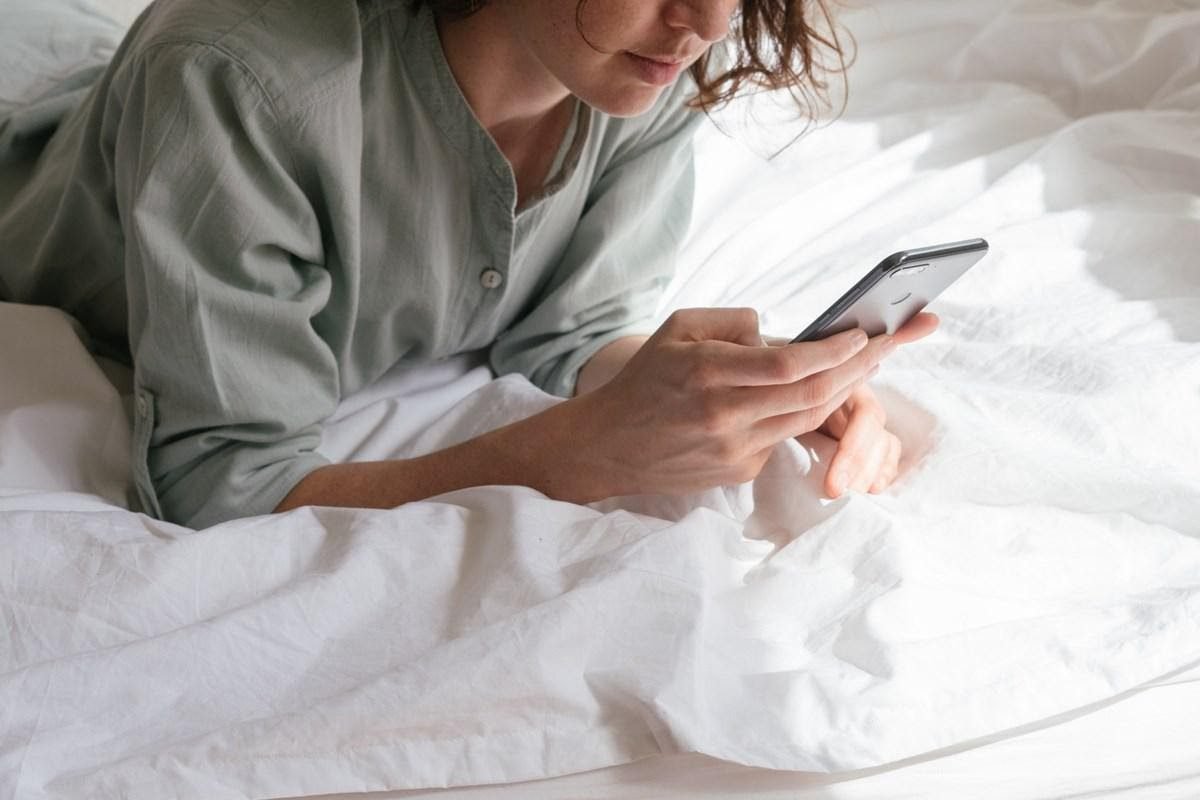 The authors of the study laid down that the link between the quality of sleep and smartphone overuse makes it easier to ascertain whether one is addicted or not. According to them, usage of a smartphone post-midnight or for over four hours in a day indicates a problem. Similarly, those who use their phones post 1 a.m. are three times more likely to have an addiction.