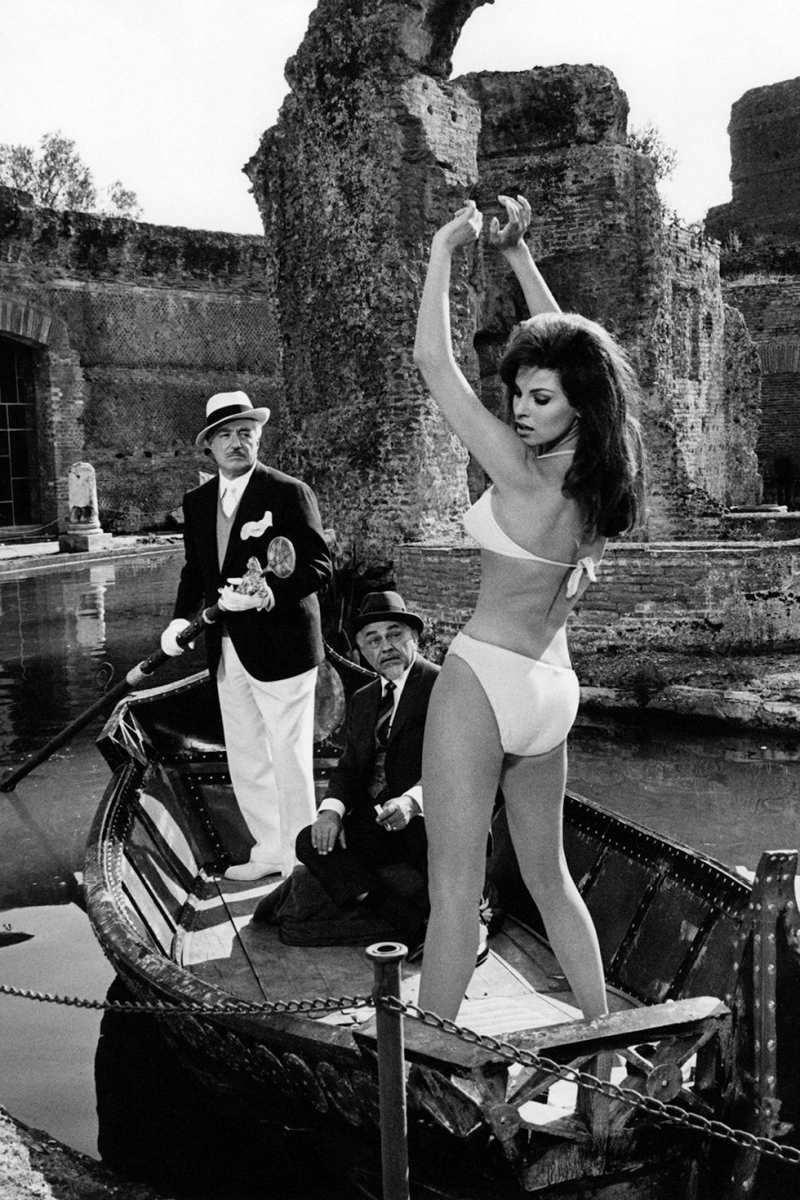 The halter neck was the hyped trend during these years. The straps were out, and instead, the straps were made into laces that would tie up at the back of the neck to hold the top in place. In this picture, Raquel Welch flaunts a halter style two-piece in Barbarella-esque hair. 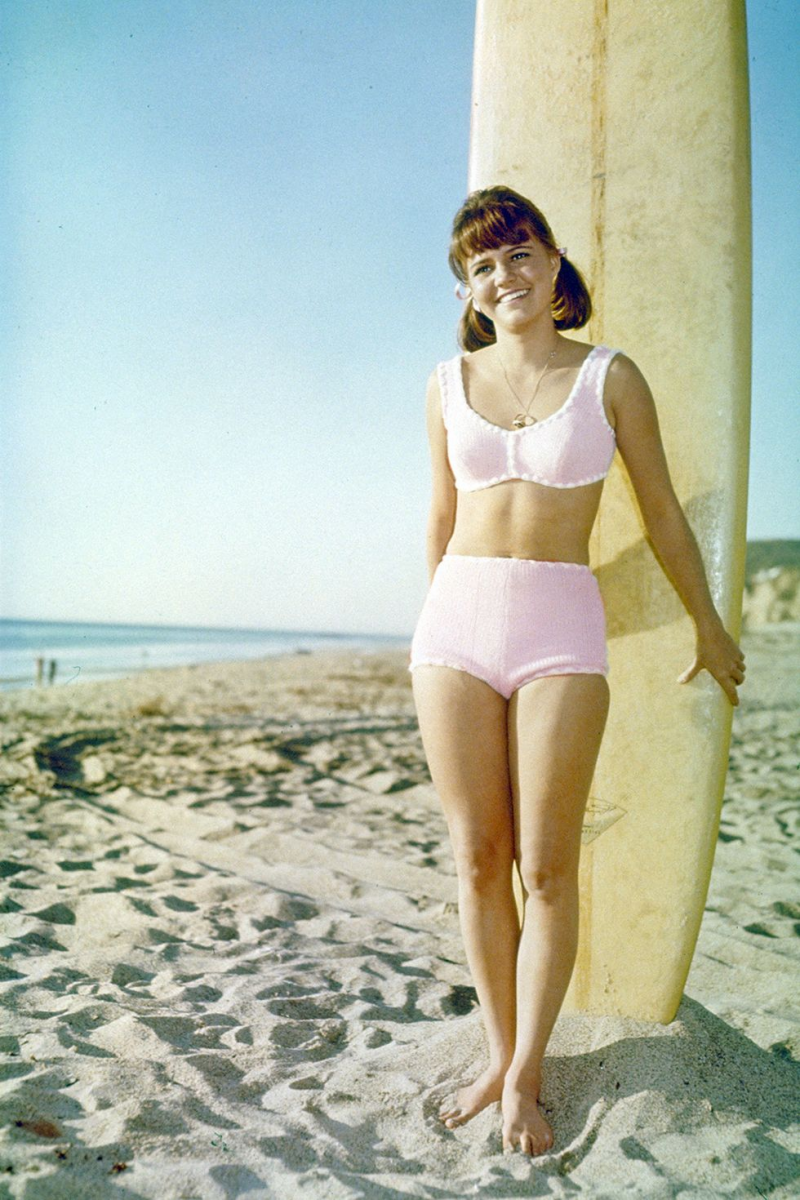 Let’s be honest, swimsuits and bikinis were perceived as something worn by badass girls chilling around in the beach or looking to catch sensual attention (which shouldn’t have been that way!). But Sally Field as Gidget revolutionized the vibe of a bikini. Her preppy puffed upper piece paired with high waisted lower buttons in a soft pink hue changed the look of a bikini from badass to barbie. She recreated the “good girl vibe” back in the mid-’60s. Sweet! 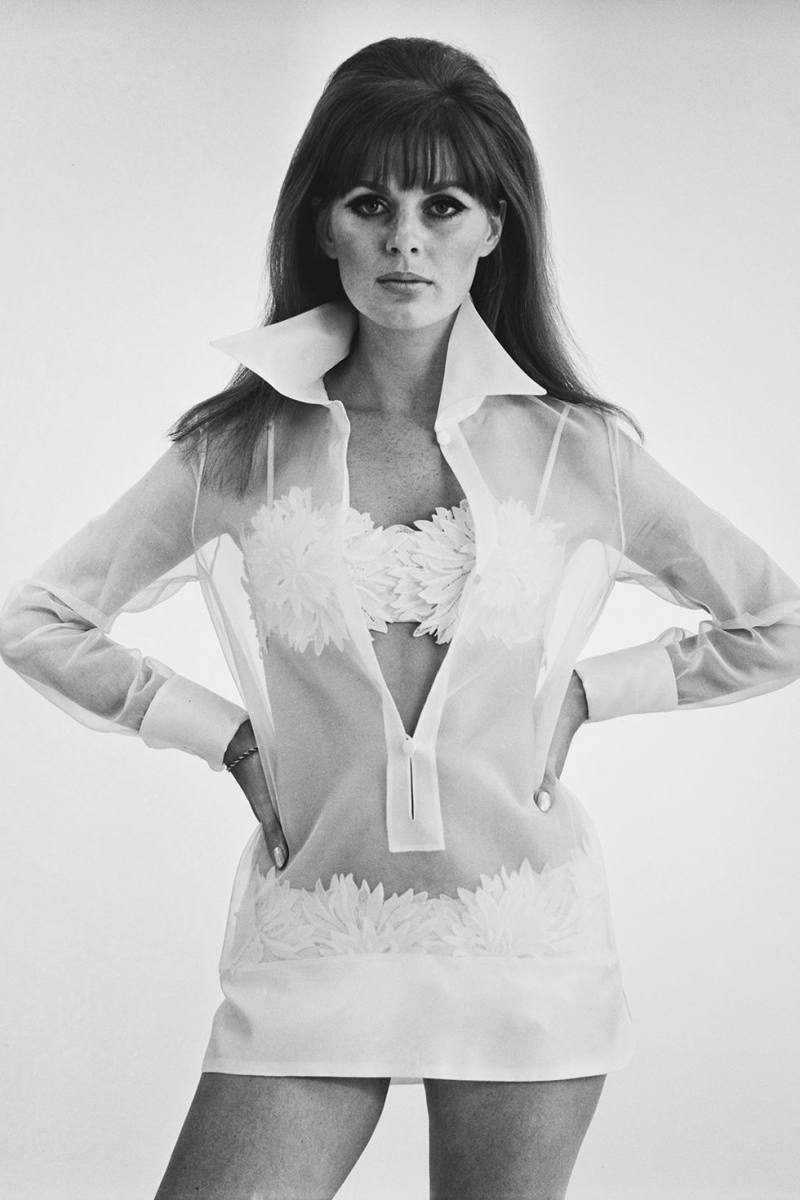 She teamed it up with a sheer white transparent shirt style tunic on top, with solid collars. The ‘feminine’ touch to bathing suits was being eradicated, and this is what looks like a rough design of ‘shirt style dresses’ that are so in right now. 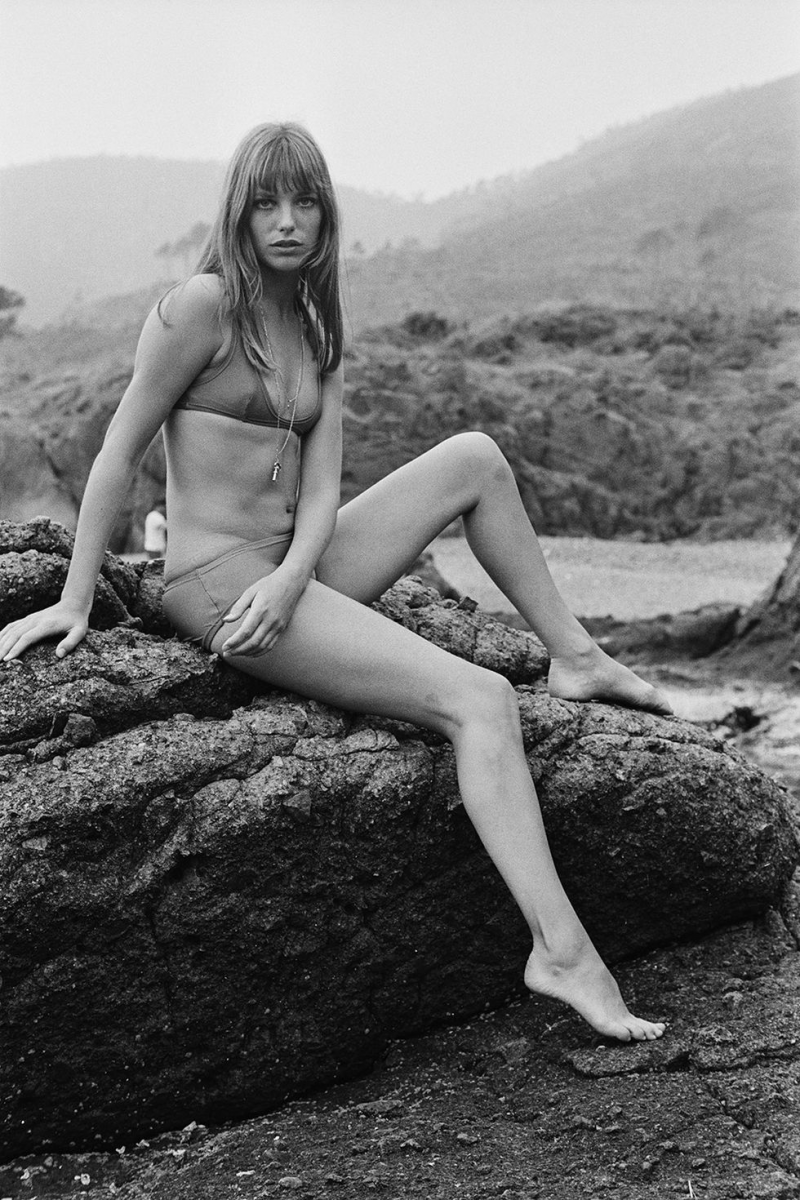 The journey of bathing suits started from a covered up short dress with high cut V-styled thighs and went onto merely two-piece surviving on a strap. However, in 1960, the minimalist style of clothing was in.

Jane Birkin boasts a minimalistic bikini (or a “barely there” bikini, we can be honest here!) paired with a subtle golden necklace to create a sophisticated, war look. Oh, and messy hair. Never forget the messy hair. 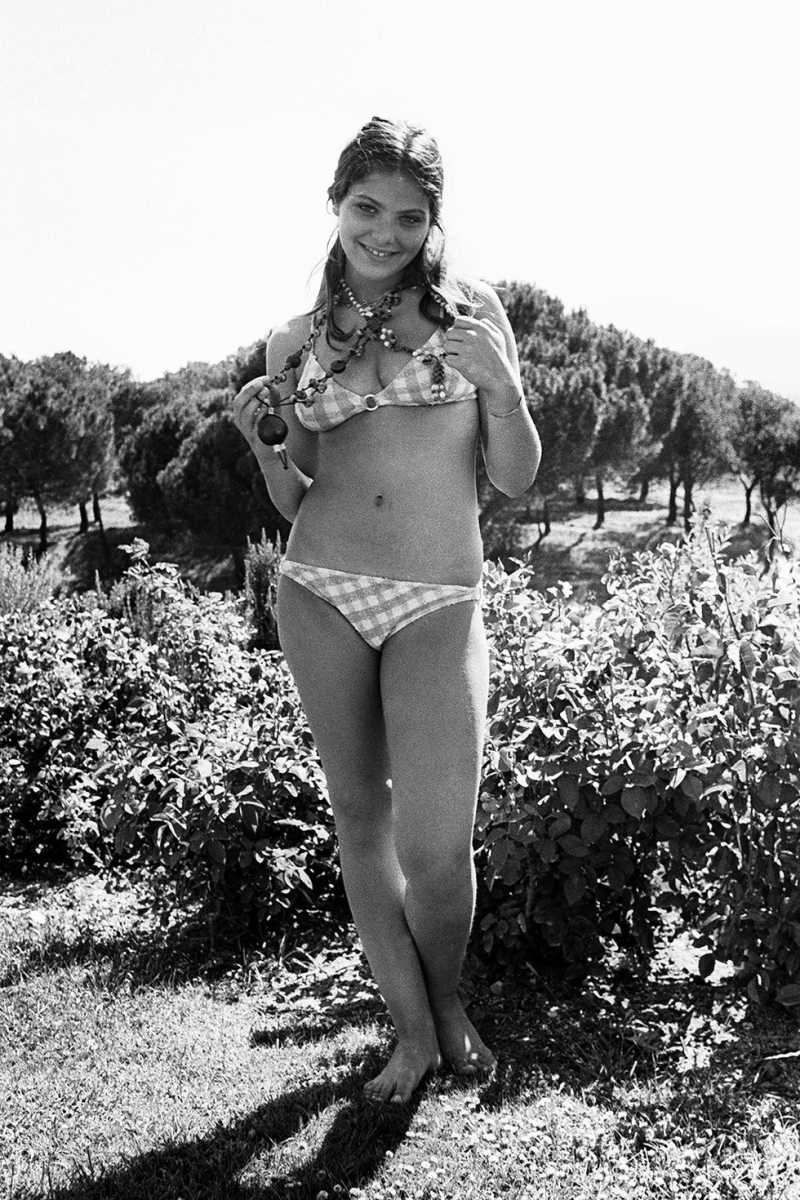 These are the years when the gingham style bikinis were probably in every possible clothing store. It did not have the style or structure of the previous bikinis but created a more flashy, comfortable look when worn.

Women were starting to feel more comfortable in their bodies, and instead of making bikinis a fashion statement, they were gearing it towards the category of “comfort wear.” More and more women started wearing it on their casual outings to beaches, and this look flooded the fashion industry. The style started to have a more “laid back” look.