Just like jobs in private sectors, bagging a role in a movie or tv series does not necessarily guarantee that you will not be fired. Sure, the contract may bind you to a limited period but there have always been exceptions.

If your acting does not come out well or if you’re caught creating mishaps, you’re sure to get fired. Oh, not to forget – never talk back to your boss. There have been numerous actors and actresses who have been fired from projects that became blockbuster hits later, only because they forgot to behave themselves.

Here’s a list of thirty such celebrities who were fired, replaced, and even sacked from projects. A few of them even managed to sabotage their careers by digging their own graves, and we’re here to spill some juicy gossip. Hold your cup upright, we’re here to give you some tea! 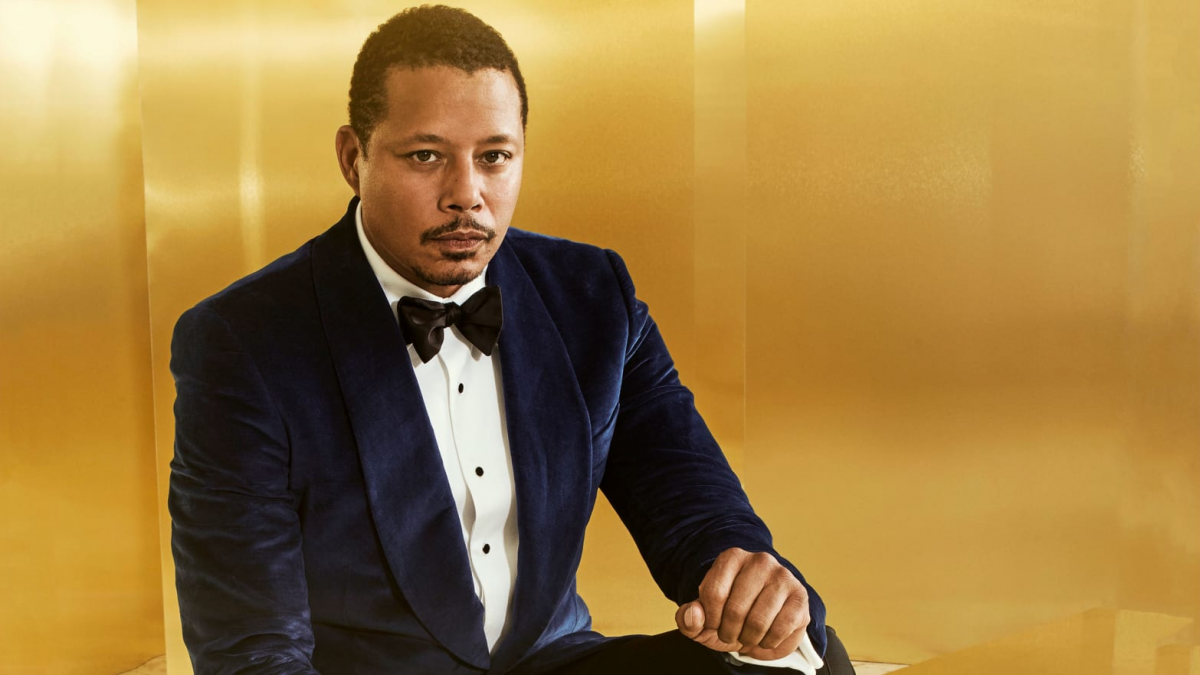 Terrence Howard was supposed to be ‘War Machine’, acting alongside Robert Downey Jr.’s Iron Man. However, he was kicked off from the role due to monetary issues. Howard always bore a reputation of being a ‘hothead’ and ‘difficult to work with’, and as usual, things didn’t quite work out well with Marvel either.

He signed a three-picture deal before the first Iron Man was released. He was given a set salary for his roles, but when the time came for him to receive his second installment, the actor was told that he’d only be paid one-eighth of the amount that he was promised.

Seeing the decreased pay, Howard was adamant to not work with them until his pay scale was restored. Marvel mentioned to him clearly that they could very well work without him, and so, he left the gig. He was replaced by his crash co-star, Don Cheadle in 2010. 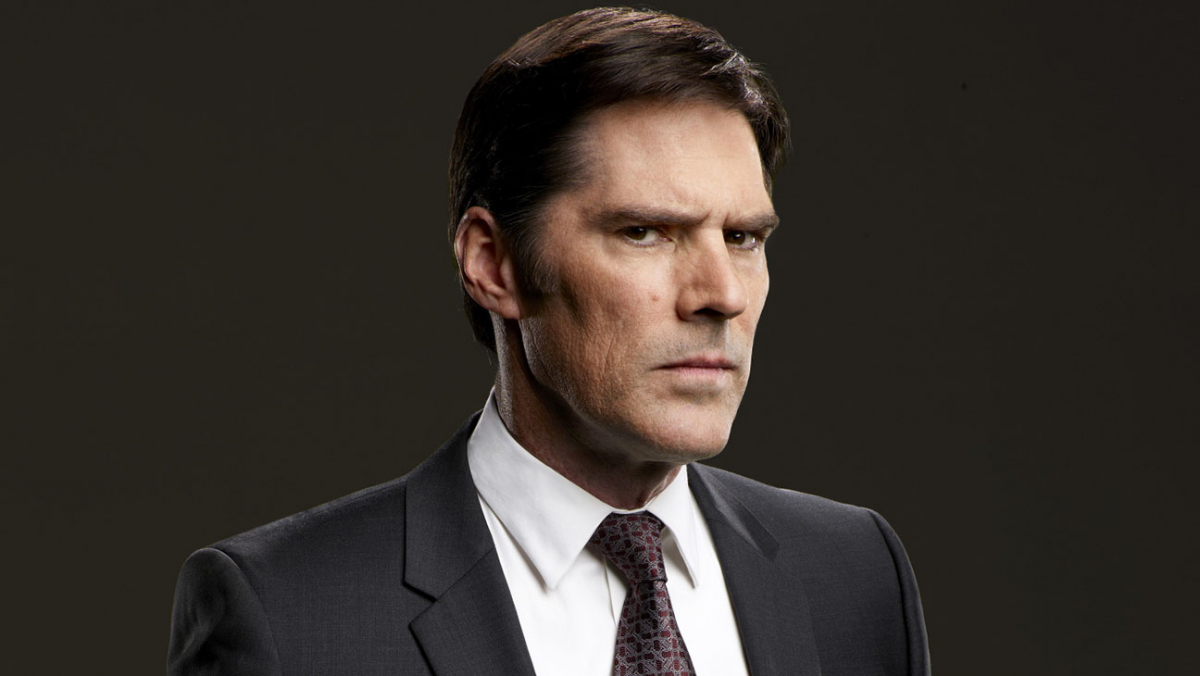 In the wake of an on-set altercation, Thomas Gibson was fired from the tv series “Criminal Minds” after 11 seasons. He was an integral part of the show, playing the character “Aaron Hotchner”, popularly known as “Hotch”.

His dismissal happened after an internal review of an incident took place during filming two weeks before that. He was accused of having kicked Virgil Williams, who was a producer on the show.

The actor was also accused of having a volatile presence on the sets of Criminal Minds and was verbally abusive to his fellow cast and crew members. The crew of the show recalled an incident from 2010 when he shoved as assistant director and regretted not having let him go then.

However, he did release a statement expressing his love and appreciation for the show, after he was fired. It read, “I love ‘Criminal Minds’ and have put my heart and soul into it for the last twelve years. I had hoped to see it through to the end, but that won’t be possible now. I would just like to say thank you to the writers, producers, actors, our amazing crew, and, most importantly, the best fans that a show could ever hope to have.” 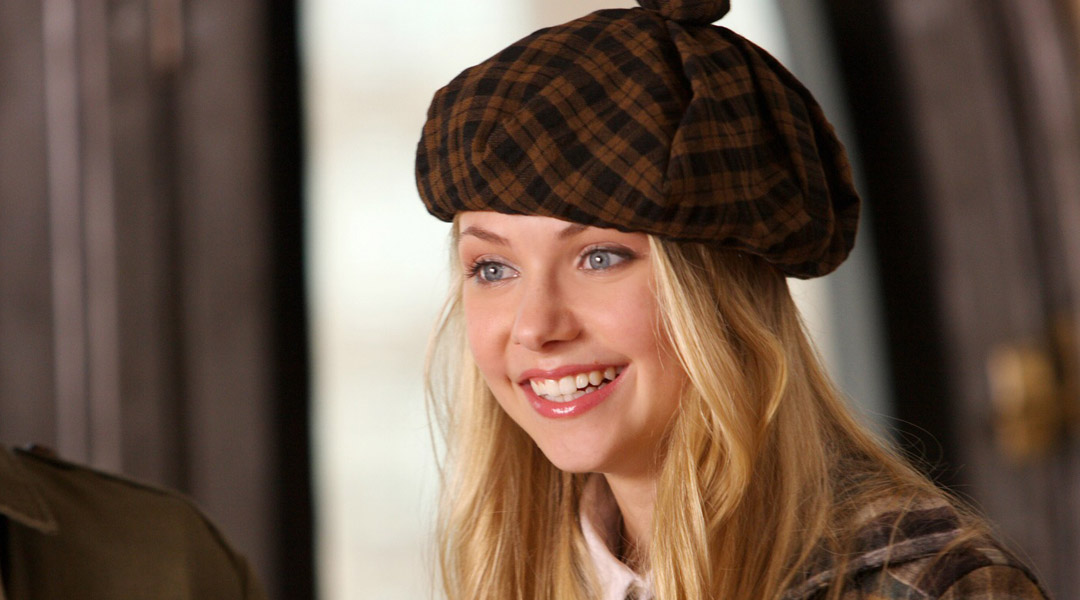 Much akin to her reel life character Jenny Humphrey in the popular drama series Gossip Girl, Taylor Momsen got kicked off the sets too. The crew reported that she hardly showed up for the scenes, and even though she did, she wasn’t very level-headed or dedicated enough.

She was accused of bad behavior, thanks to her inappropriate comments about Gossip Girl and her series of high profile flashing incidents. Just like Jenny Humphrey who was a good girl gone bad, it was ironic how Momsen followed the exact footprints.

Her character arc was cut short and she wasn’t given much screen time in season 5 or after. However, she did make a few guest appearances later in the show. She is now focusing on her music career as the lead singer on the band Pretty Reckless. 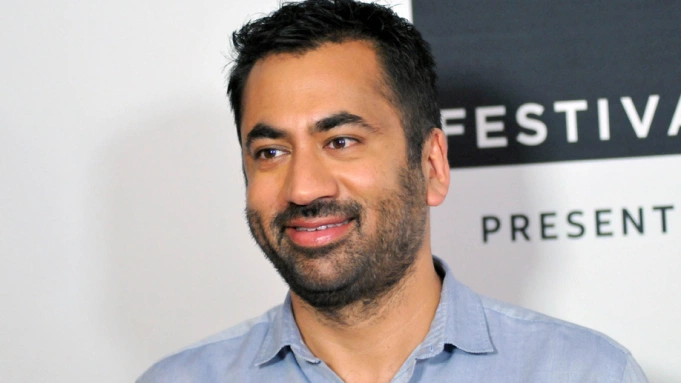 Dr. Lawrence Kutner was shockingly killed in season 5, episode 20 of ‘House’. It was because Kal Penn left the sets to pursue his career at the White House. He recalled that his co-star Olivia Wilde has invited him to an event of Barack Obama’s book release, which he decided to attend even though he hadn’t read the book and wasn’t interested in politics.

However, he changed his mind once the event ended.

He got offered the job of an associate director in the White House office of public engagement in early 2009, and he decided to take it up. It was quite hard to communicate the sem with the crew and the producer of House, according to Penn.

However, after serving two years at the White House, he left the job in 2011 and performed recurring roles in How I Met Your Mother. 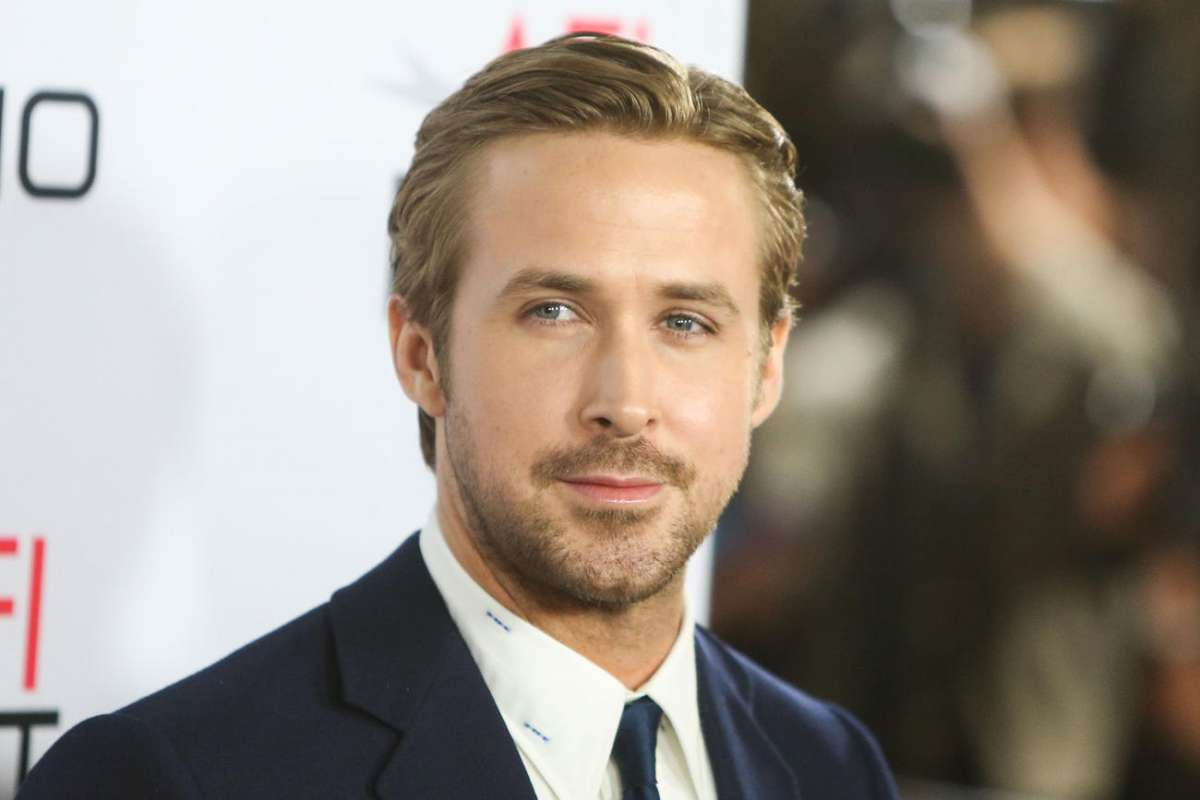 Ryan Gosling bloated himself up for Peter Jackson’s take on Alice Sebold’s bestseller, The Lovely Bones. Gosling said that whenever they went through pre-production discussions, he envisioned the lead character to be overweight.

He confessed that he practically melted Haagen Dazs and drank it whenever he was thirsty, just to gain weight. He said he was 150 pounds when he was hired for the role, but shot up to about 210 pounds when he met Patrick on the set.

Gosling said that they failed to communicate much during the pre-production discussion stage. As the movie was huge, he understood that it was hard for Patrick to focus on individual actors alone. By the time he appeared on the set with those extra pounds he realized that he had gotten it all wrong.

So he was fired. He jokingly added he was “fat and unemployed” for a while after that.