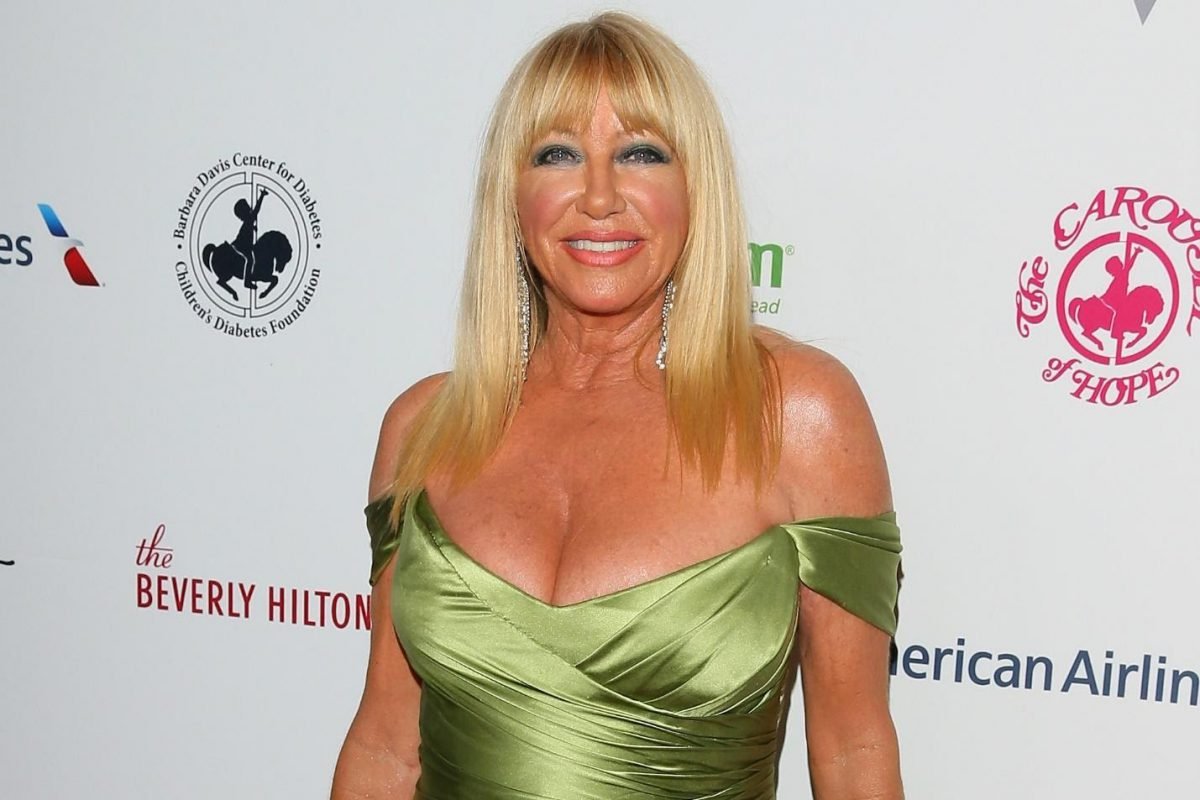 Back in the 1980s, Somers was arguably the most popular actress among all. She played the role of Chrissy Snow in Three’s Company, the “blonde headed bimbo” who shared a room with her other two roommates in the show, Janet and Jack Tipper.

She was so versatile in her acting, that her character gained immense recognition and became a popular household name. However, in season 4 and 5, her appearance was greatly reduced, which puzzled a lot of fans.

When Somer’s contract had to be renegotiated in season 4 and 5, she noticed that even though Chrissy was attracting more and more viewers to the show, Ritters was being paid a lot more than she was. She thought of rectifying the situation and henceforth demanded a raise. The cocky authoritative personalities of ABC refused to do so, and in turn, reduced her screen time.

It was Somer’s character Chrissy’s popularity that can be indirectly blamed for her downfall. But hey, she took a stand and she was right, that’s what matters. 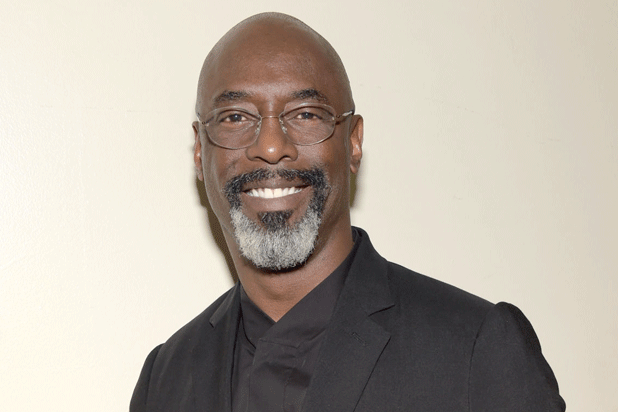 Isaiah did have a major stint at Grey’s Anatomy for the first three seasons, however, he was reported to have used a homophobic slur about his co-star T.R. Knight while arguing with Patrick Dempsey on the sets. Post this incident he was fired, however, Washington denies having used that about T.R to this day.

The Washington Post reported that Isaiah apologized later, but went onto using the same slur again at Golden Globe Awards in front of the reporters. Soon after this incident, an ABC executive told The New York Times that Isaiah’s behavior could be “considered grounds for dismissal under the anti-discrimination policy.” He was fired post this incident.

He did have a comeback to the show in 2014, which sparked up major controversies among fans. 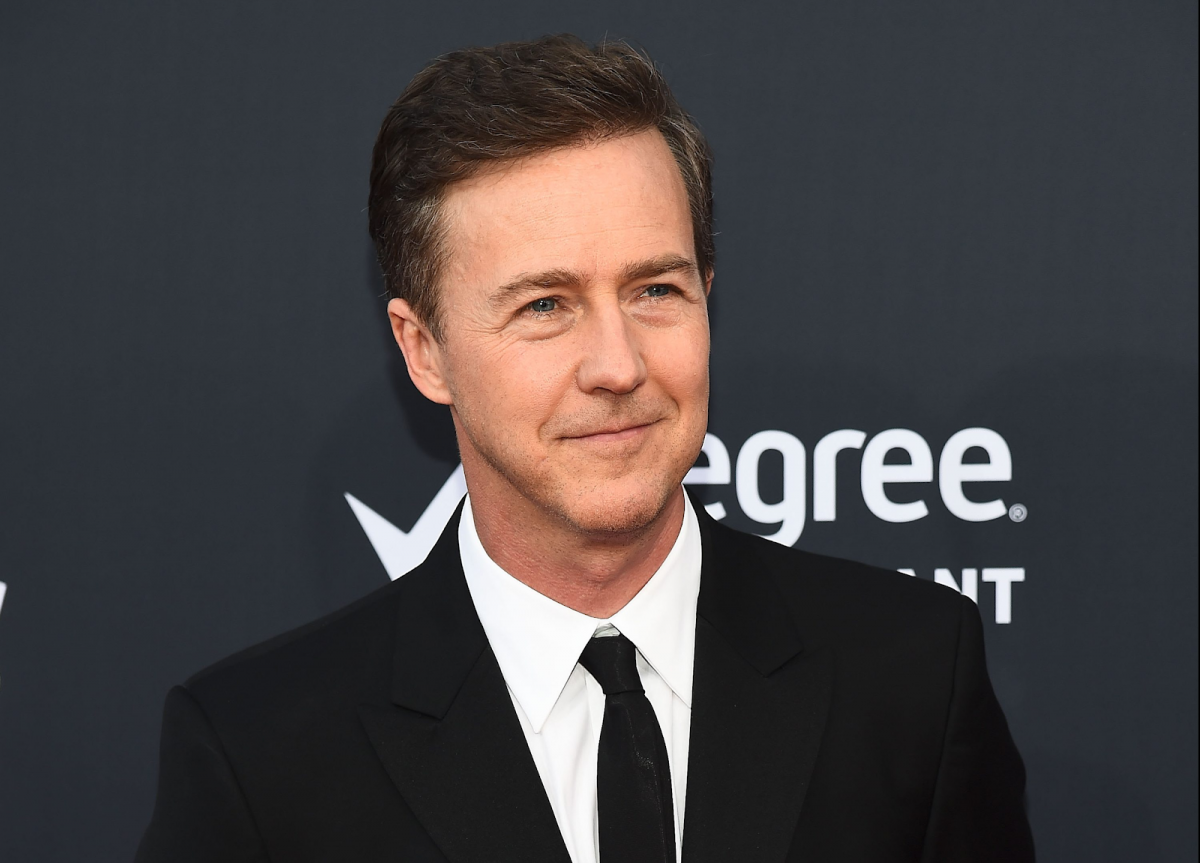 Norton’s controlling nature on the set and his insistence on controlling the production was stated as one of the main reasons why Marvel decided to fire him from the role of “The Incredible Hulk” in The Avengers.

Norton was reported as extremely difficult to work with, and he always insisted upon rewriting the script. In a roast of Bruce Williams, he directly said, “I tried to be like you. I did a big action movie called The Incredible Hulk. Do you know what went wrong? I wanted a better script.”

In 2010 after the announcement of The Avengers in San Diego, Fiege released a statement saying that their decision was not based on monetary factors, but rather rooted in the need for an actor who was capable of collaborating and supporting his other fellow actors.

When Norton got to know about the comment made upon him, he labeled Fiege’s statement as “mean-spirited, unprofessional, disingenuous and defamatory.” Ouch! 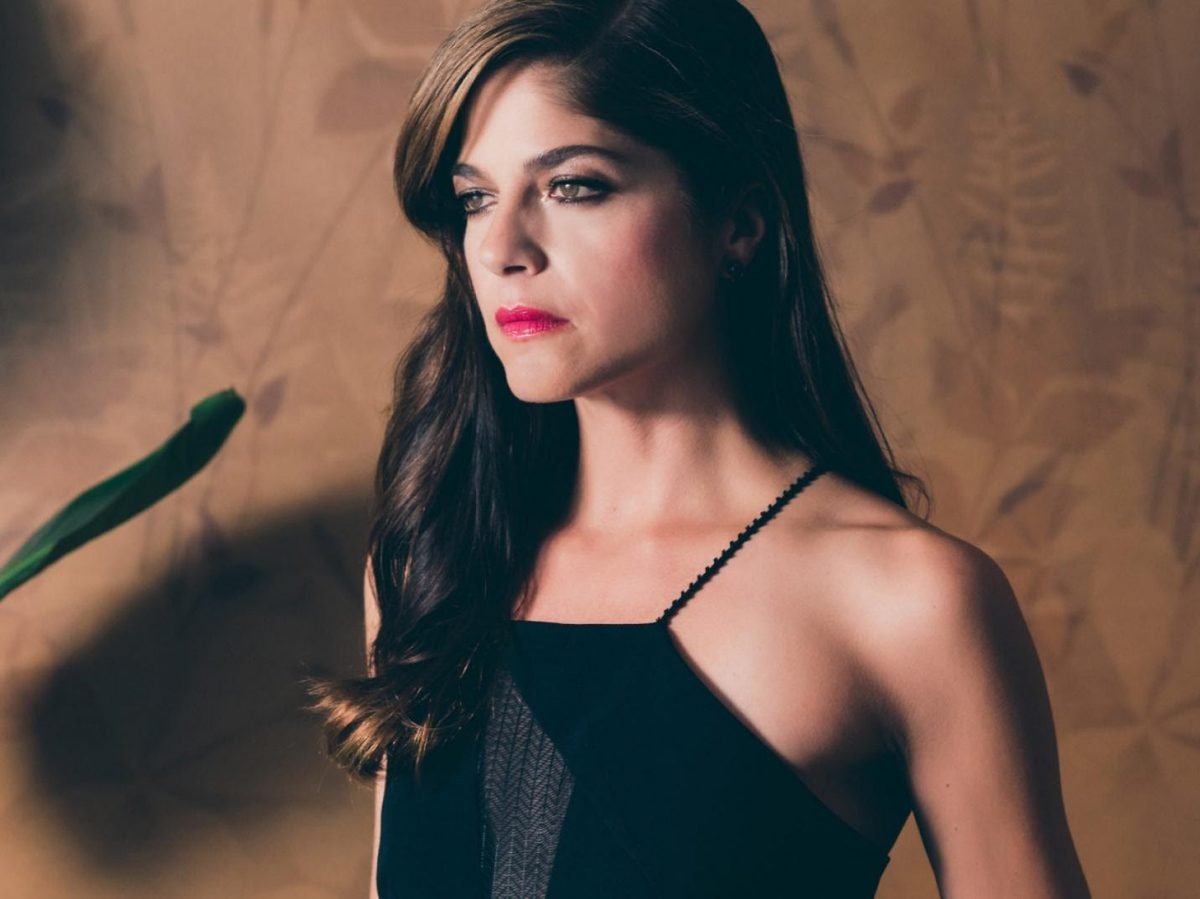 Lionsgate Television confirmed that the actress Selma Blair would not be returning to the show Anger Management due to a massive feud with her co-star, Sheen. The whole drama began when Blair commented on Sheen’s bad work ethic.

When Sheen got to know about Blair saying that, he was adamant that either Blair be fired or he would quit the show. Surprisingly, Sheen got his way and even sent a text to Selma which was ‘strongly worded’, conveying that he dismissed her from the show. He even abused her in the text.

To all this uproar and drama, Selma just dropped a simple tweet saying “I thank you for your love and support.”

Now, this is how you handle matters like a boss. We can’t deny, her calm nature was commendable! 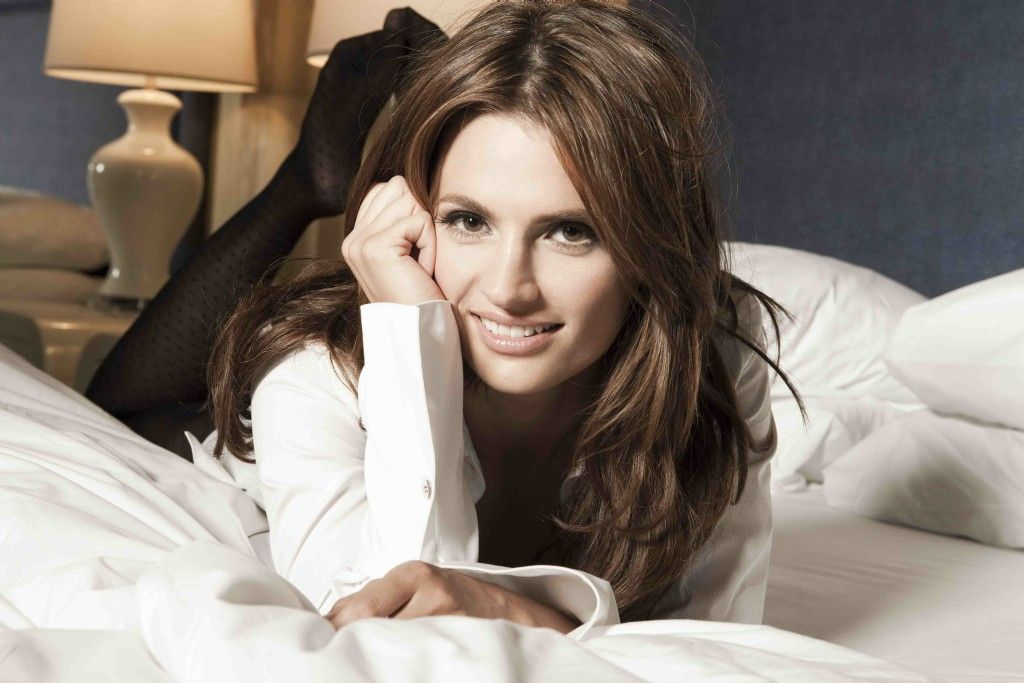 ABC decided to fire Stana Katic post-finale of Season 8 of the show, making the ninth season commence with the lead role of one half of the main couple gone. Stana Katic’s departure from the show is still one of the most controversial exits that the film and media industry ever experienced.

Katic’s character had already gotten the happy ending that she deserved in the finale of season 8, and ABC confessed that they did not need Katic for the plot of season 9. However, a month later, the whole show got canceled.

However, Katic later said that she was grateful to be a part of the journey regardless of how things ended.

She said, “I was confused by the entire experience. I was hurt. But look, the time has passed and I am so thankful to have been a part of that project, for it to have affected as many people as it did. People loved that couple and loved the story we told, loved all of those characters. It would be a disservice to the work that I did, which I feel partly contributed to the success of the show if I looked back on it and was anything but grateful for the awesome run.”