Top 10 Celebrities Looked Down Upon By Fans

Do you have a favorite actor or actress? Well, if you have a favorite, you are bound to have some that you hate too! Fame comes with a huge price. You are either loved by people, hated by them, or you just make no difference. Celebrities loved by their fans have fan pages, receive a lot of lovely comments, and have their posters stuck in many bedrooms. On the other hand, the ones not very likable are trolled with hate comments and believe it or not, have dedicated hate pages too!

Now, why are some celebrities disliked so much? People once loved have been thrown from their positions for new upcoming celebrities. Some are hated due to scandals or controversies. One wrong statement from a celebrity can be the reason that they no longer receive fame. Bad behavior on the set can also be a reason to not be liked. Well, you cannot expect all actors to behave like their adorable characters!

Without further ado, let us check out the list below of the top 10 most hated celebrities! 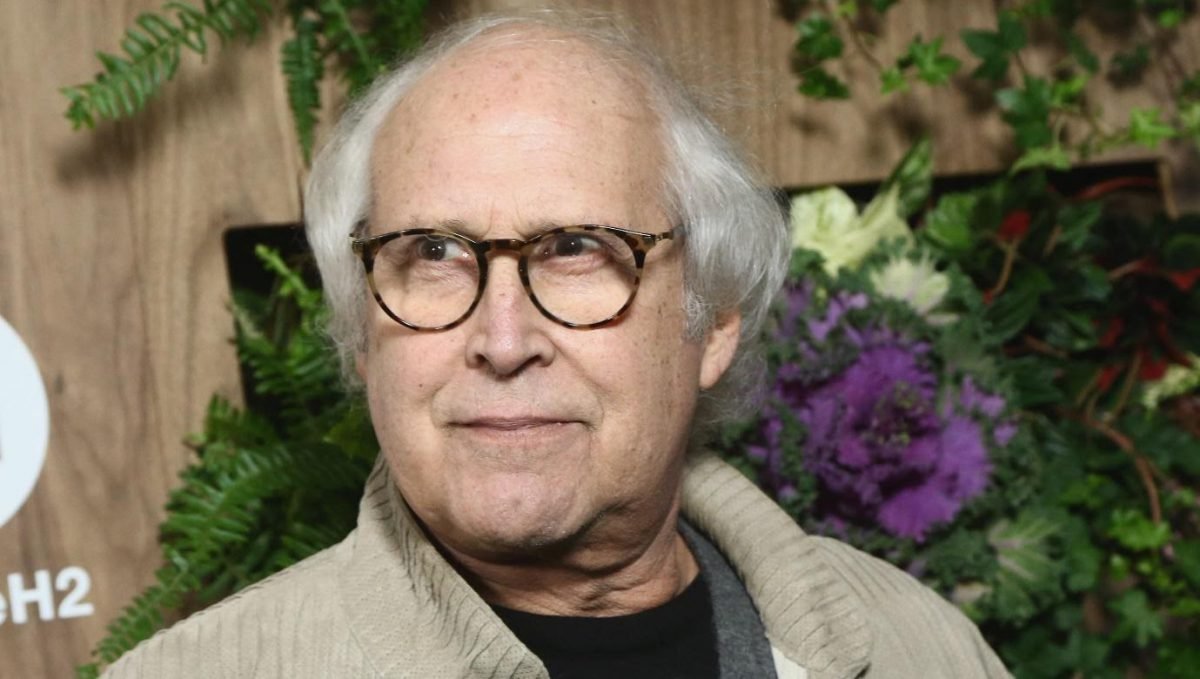 Former comedian and talk-show host, Chevy Chase made a comeback to television by starring in Community. He was known for his brash racist comments toward his co-star, Donald Glover, and his inability to work with the direction of Dan Harmon. He had issues working with other co-stars like Joel McHale too. Due to this, he exited the show after four seasons. Honestly, we can judge some celebrities by the way they pose for pictures. Doesn’t he look unwelcoming and rude? He sure acts like it! 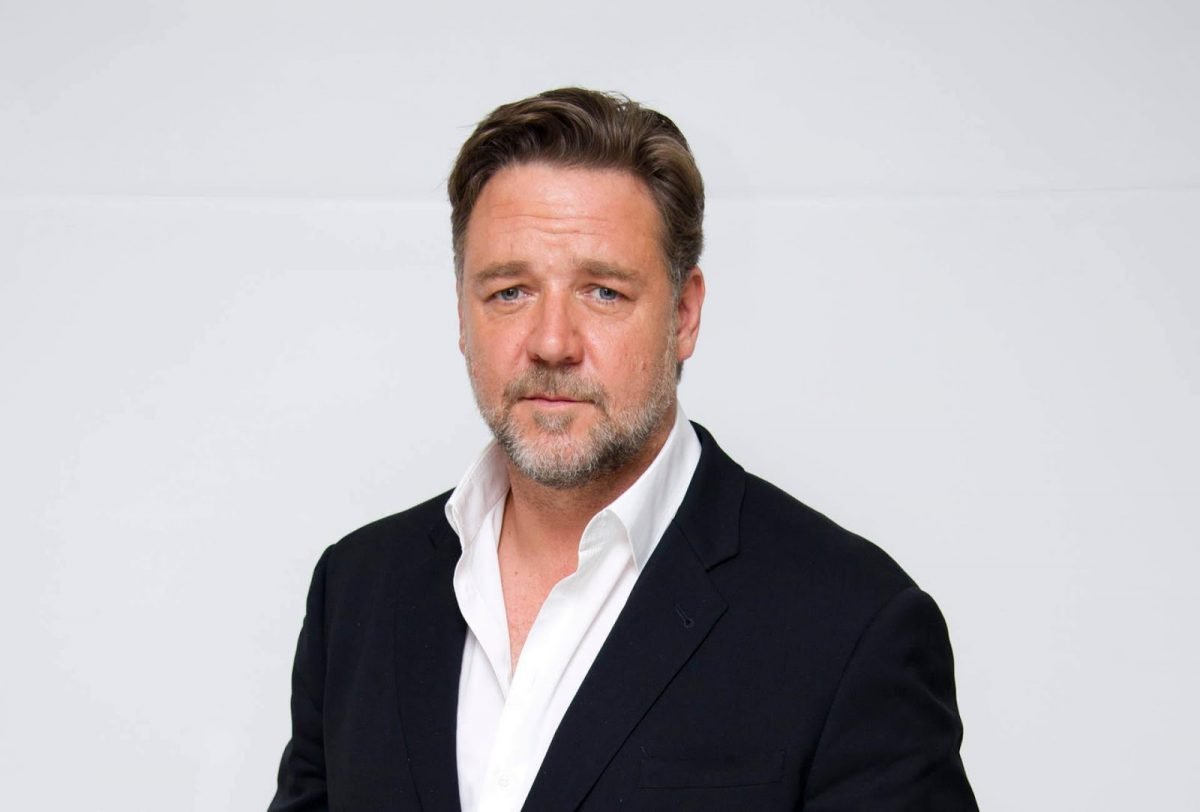 Actor, director, and musician, Russell Crowe might have many talents, but the good temper is not one of them. Throughout his career, his co-workers have labeled him as a perfectionist who doesn’t like it when things don’t go his way. He has been involved in scuffles and fights a couple of times in his life, the biggest incident being the phone throwing one. He had thrown a telephone at a concierge of a hotel who had denied to help him place a call. His difficult behavior has given him the wrong public image even though he has apologized several times and continues to work in films. 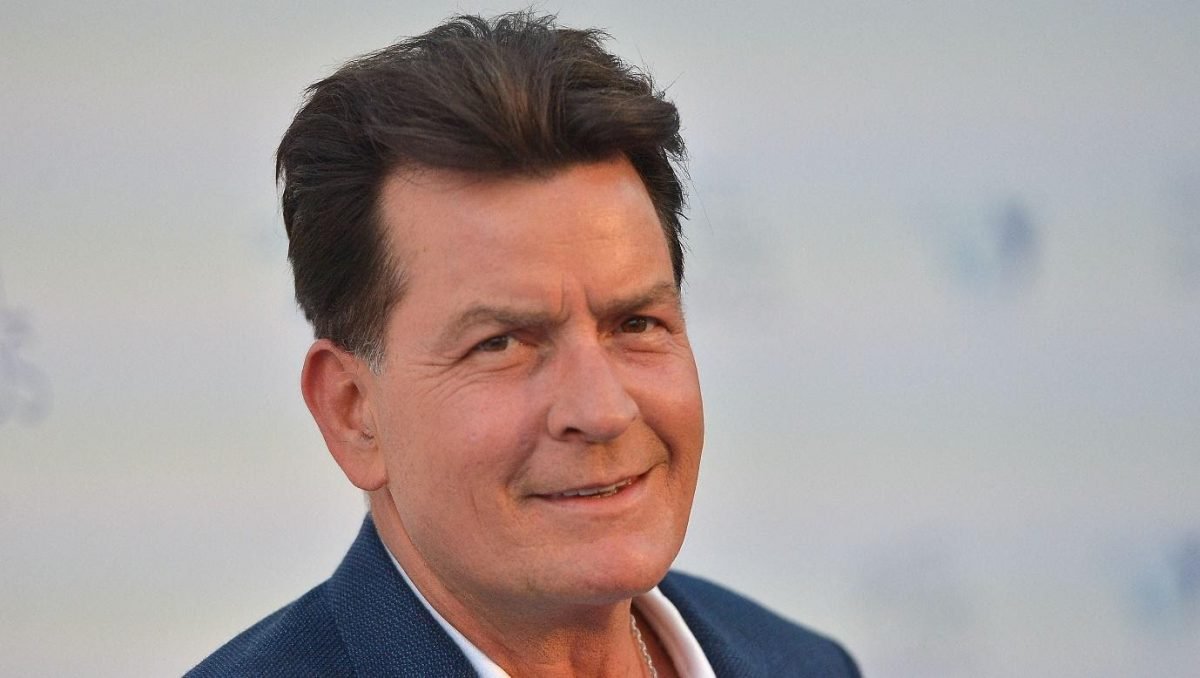 The former Two and a Half Men actor, Charlie Sheen has had a lot going on with him. His good looks were not enough to erase all the bad deeds he has done. He was kicked out of the show due to his hateful comments about the show’s creator, Chuck Lorre. He has gone through a couple of divorces, with his ex-wives registering complaints about domestic violence and applying for a restraining order against him. He has been to rehab several times for alcohol and drug abuse as well. He was the highest-paid actor in 2010, but what is money against public hate?