‘Money doesn’t change people, it unmasks them.’ This quote has upheld its honesty time and again because day in and day out the social media and television channels are filled with scandalous acts performed by the ones who own our hearts. From bashing the fans to humiliating hosts and co-stars on talk shows, be it when the camera is rolling or not – the violence and rude behavior some celebrities portray is preposterous.

Humanity should be the religion we should dedicatedly follow, whether we’re papped by the paparazzi or in a room full of ordinary students. We are all individuals and to have a sense of entitlement, living in a bubble of ego and self-regard can be harmful; not only to one’s self, but to others as well. And, what is the point degrading your image that you worked so hard to earn? None. And the same shall be proved by this list of ten such celebrities, who seem generous and kind on screen, but are atrocious and unapproachable off it. 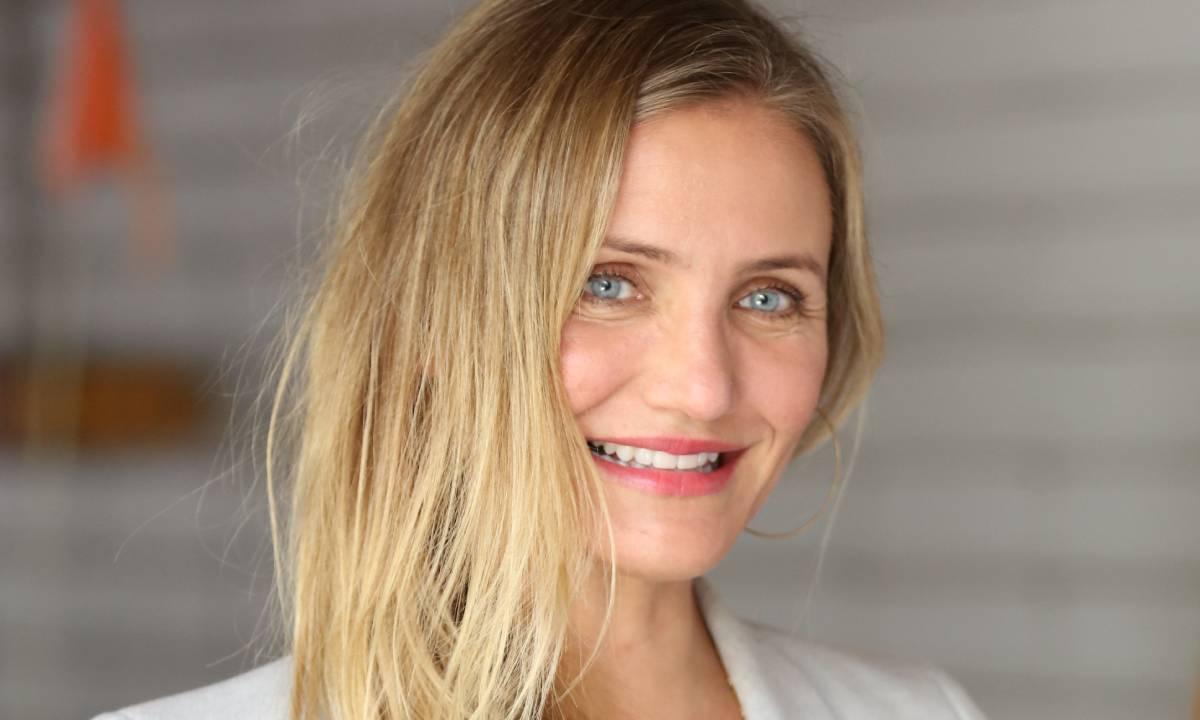 An American actress, author, producer, and a model, throughout her career full of her starring in innumerable comedies; she has bagged four Golden Globe Awards, three Screen Actors Guild Award, and one New York Film Critics award. The Being John Malkovich star has seen her acting’s traction touch tremendous heights over the years. As adorable and kind her pictures may illustrate her personality as she is quite the opposite.

She once had a group of four to five fans waiting on her backstage to sign them her autographs. Notorious reluctant to sign them, she said to one “If I do it for you, I’d have to do it for everyone,” and stormed off.

She too was ranked as one of the worst celebrities based on her terrible response to fans who would come up to her for her autograph. According to Autograph Collector magazine, she is accused of ‘lecturing’ her fans about how substandard the whole concept of asking for an autograph is. Fans did not perceive this well (no one would, actually), ranking her as a sweetheart on-screen, but the opposite off of it. 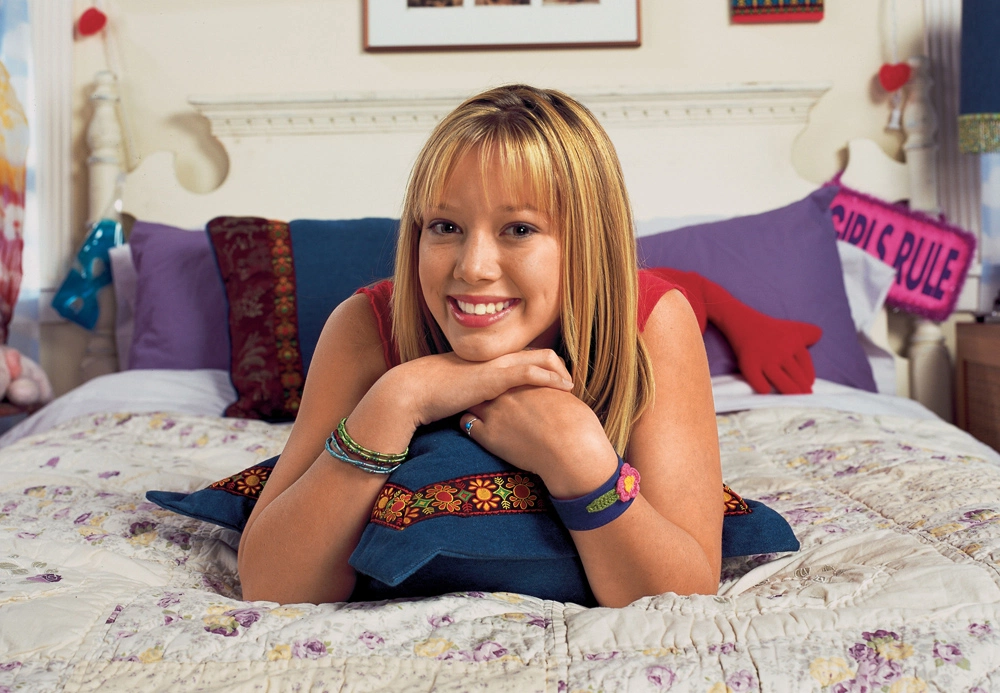 We’ve all grown up with Disney and we can’t ever deny that Hilary Duff’s Lizzie McGuire shall always be in our hearts. A show that portrayed comedy, love, empathy, and compassion; Hilary Duff in Lizzie’s role has taught us some of the core human values that even school did not.

But who knew she would fail to follow them herself?

The A Cinderella Story star and the famous ‘So Yesterday’ singer is known for her bold, upfront character. She has never held her thoughts back, giving rise to numerous beef with numerous stars for dissing them publicly. You might want to tread slowly when you approach her for an autograph. Don’t expect her to not snap at your face if you don’t approach her appropriately enough! 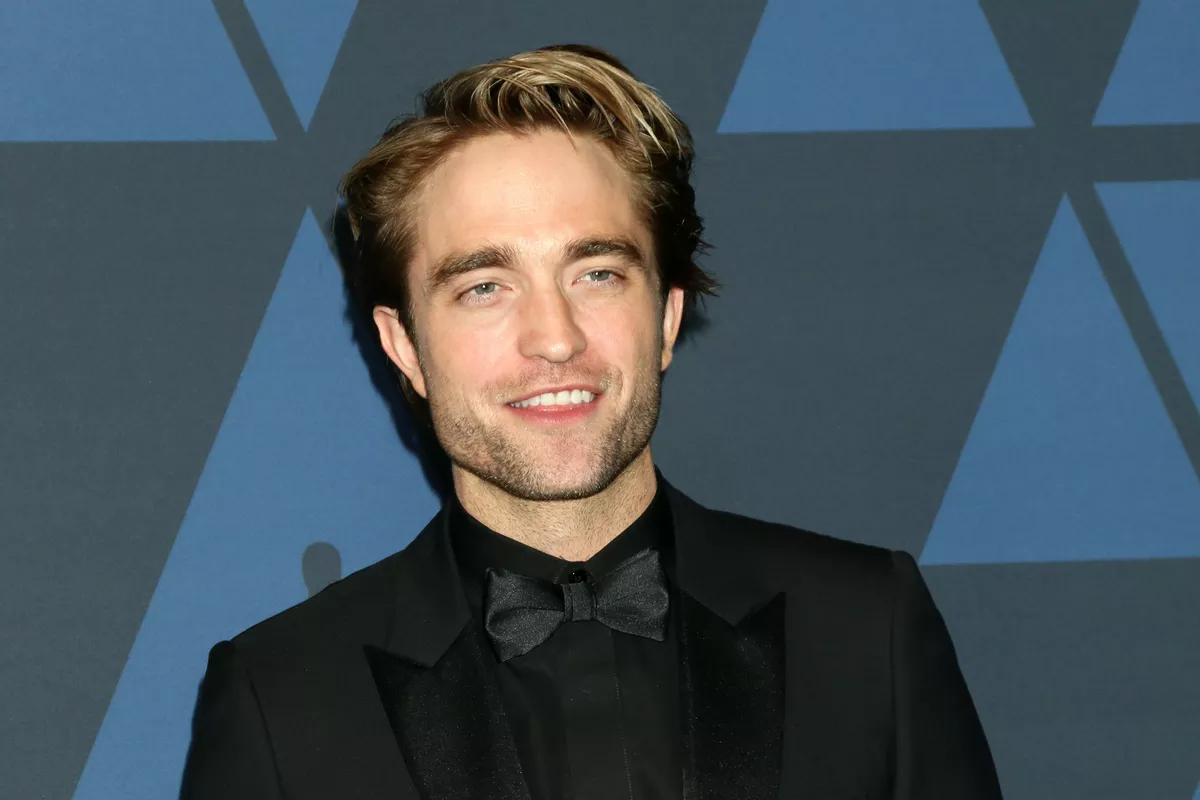 The Twilight actor who managed to mint millions from his movies and sequels under the said name is nothing like fans would expect him to be.

Creating a furor with the advent of his movies as fans started hardcore shipping his on-screen chemistry with Kristen Stewart, he captured tons of hearts. Fans grew obsessed with his character and him altogether, as his movies became a blockbuster hit in Hollywood.

But Twilight fans are known for being incapable of giving their favorite stars a bit of personal space, and Robert could not take it. He would dismiss them during interviews, disregard them altogether when asked for autographs. He even tried to get his name to be signed out of the franchise, but to no avail.

Being a star brings a lot of responsibilities, and one of them is to handle fame with grace. The fans who helped him build his career and achieve success; if they’re being met with slams and bashes for asking to be merely acknowledged speaks a lot about a star’s sense of gratitude.