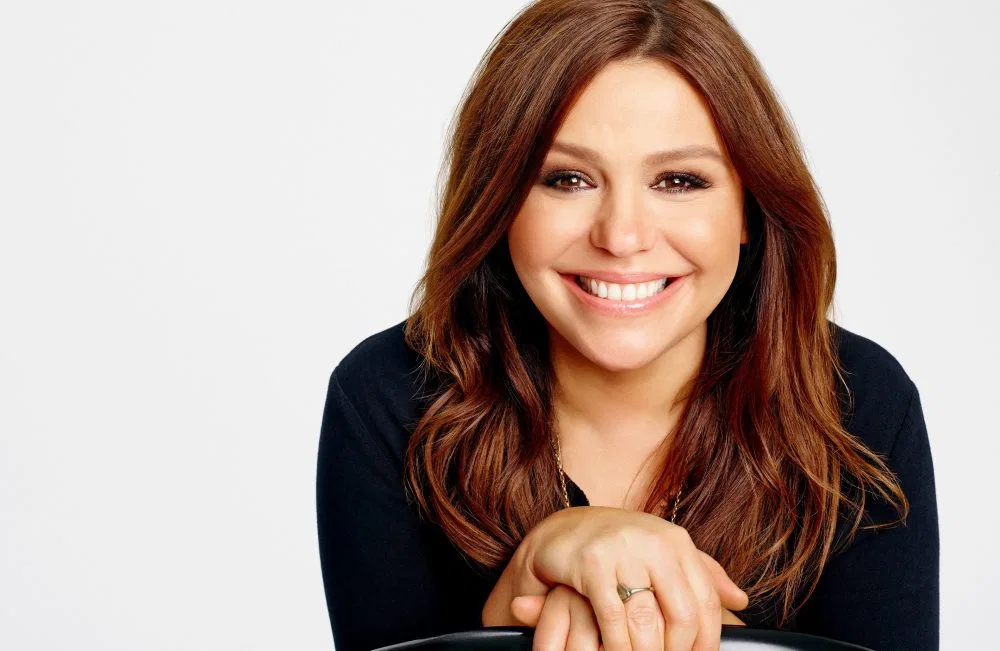 The Food Network channel star’s perky, funny and bubbly attitude reminds us of Sookie from Gilmore Girls. As much as she seems relatable and posts a ton of pictures with her puppies on Instagram, propagating the idea of love and expression – she is quite contrary to what she portrays. Infamous for her cold attitude and disregarding nature, millions of fans have raised a voice against her habit of talking over her guests on talk shows and not letting them voice their own opinions. When she was accused of being a bad customer once, she created a huge scene, stating “I need stupid people to not talk to me.” and saw herself out.

Her social media account encompasses a ton of followers which are now starting to dwindle, thanks to her fading vogue and her cold attitude that she is now popular for. A little humanity and compassion go a long way, no matter how big you’ve made it into the world. 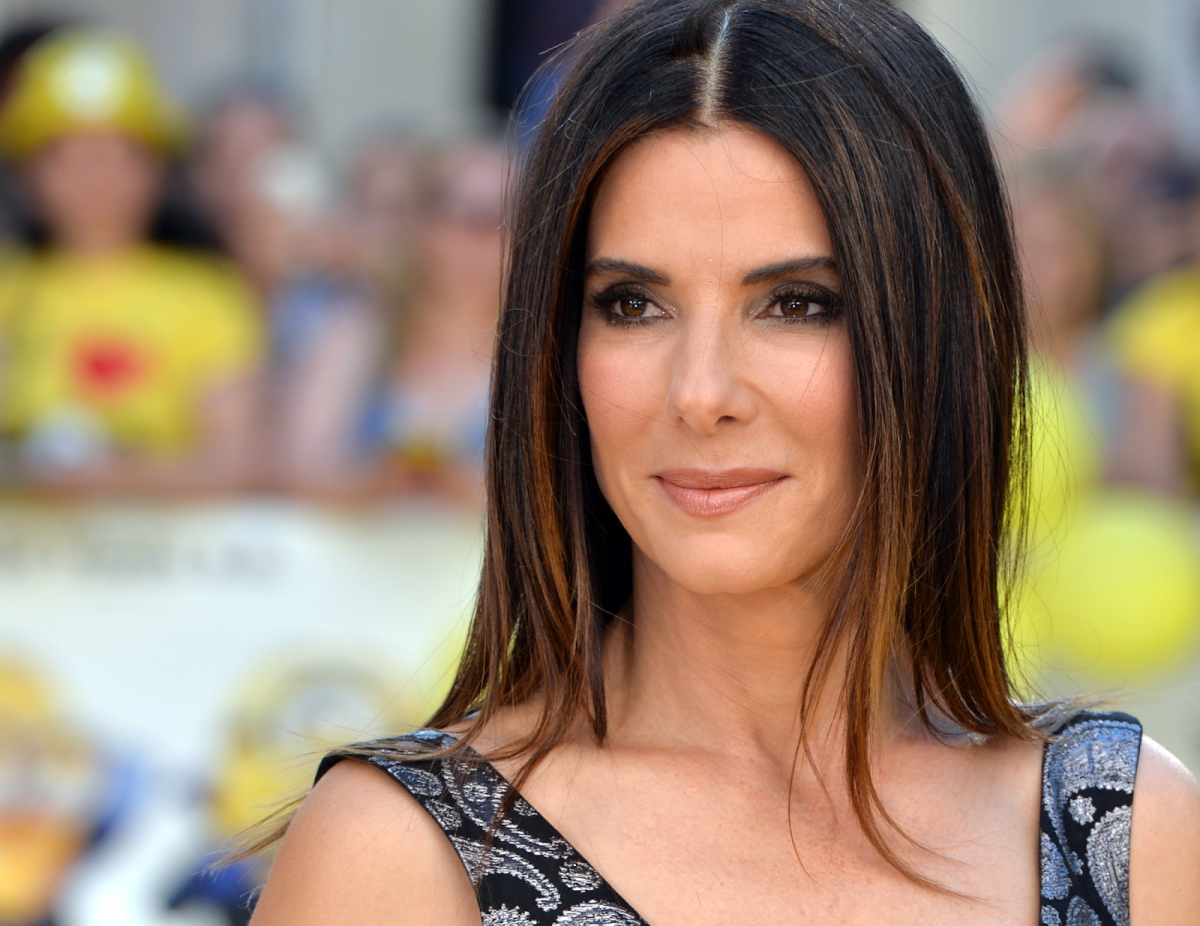 Heartbreaking as it may sound, Sandra Bullock is much akin to the dictating, stubborn and heartless boss she played in The Proposal rather than the crying bride at the altar speaking about the importance of emotions at the end of the movie. The Gravity actress holds a long record for slamming her fans whenever she was asked for an autograph.

It’s best to stay on guard whenever approaching this queen of romantic-comedy because your approach might not be resulting in a comical meet-let alone romantic. Rumors have it that she bashed a fan who was physically impaired, tied to a wheelchair and a lot of fans have complained about her cold as an ice attitude towards them. 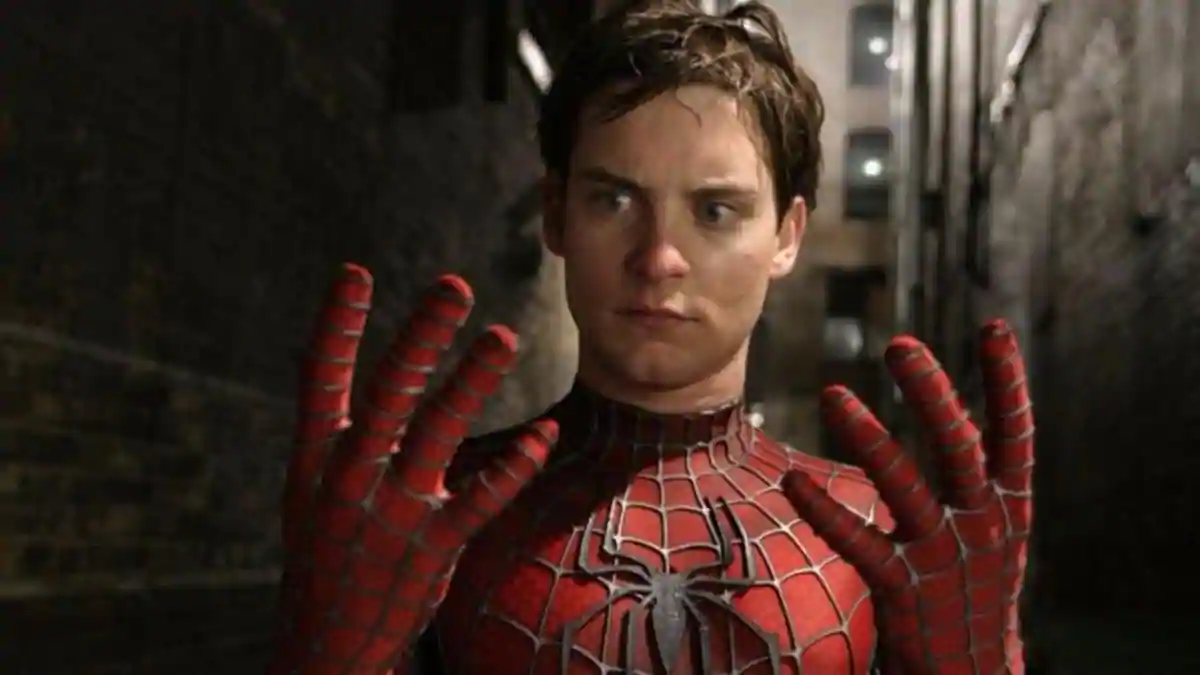 The Spider-Man I and II star Tobey Maguire got himself blacklisted from Hollywood, thanks to his poker game scandals and rotten behavior with co-stars and fans. The chain of poker game scandals failed to portray him in a positive light. He was linked to an illegal poker club alongside Ben Affleck and Leonardo DiCaprio.

A video went viral showing the actor slamming the camera off a fan’s hands when he was trying to take a selfie. In Molly Bloom’s biography Molly’s Game, she accused Maguire of being the “worst tipper, the best player, and the absolute worst loser.” She also cited an incident where Maguire asked her to “bark like a seal who wants a fish to get a $1,000 chip.” He was also ranked as one of the worst celebrities one could approach by Autograph Collector magazine.

Since then, Tom Holland has replaced him in all other MCU movies for the role of Spider-Man, and we haven’t seen The Great Gatsby star being approached with any upcoming movies. Frankly, it only seems just.