Celebrities have lived their lives with many people watching them and with social media, it hasn’t gotten any better. These days, it’s not out of the ordinary for celebrities to get this level of attention, but sometimes that attention is sparked due to controversy.

Whether their actions weren’t intended to offend anyone or it was quite an intention, both of those situations have ended up causing celebrities to get into hot water.

Below, we’re covering 15 of the most controversial moments on the social media platform Instagram. 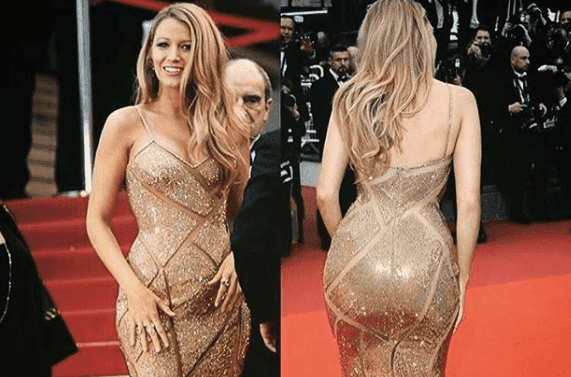 One where the intention was innocent was Blake Lively’s post about her curves. The post depicted both her front and backside on a red carpet with the caption “L.A. face with an Oakland booty.”

Photo-Op At A War Shrine 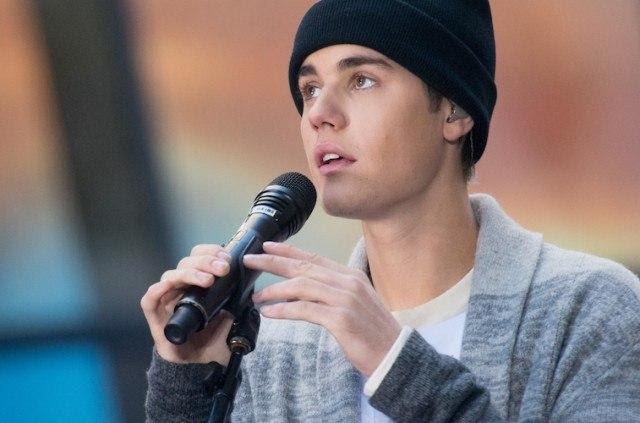 Justin Bieber is no stranger to sparking controversy, but one particular controversy was actually not intended. When Bieber visited Japan, he posed in front of a shrine and posted pictures to his Instagram.

Little did he realize that he was posing in front of a Shinto shrine, a war memorial honoring over 2 million dead soldiers and convicted war criminals. Once he was informed of the dark history of the place, he apologized and removed the posts.

Exposed Ankles At A Mosque 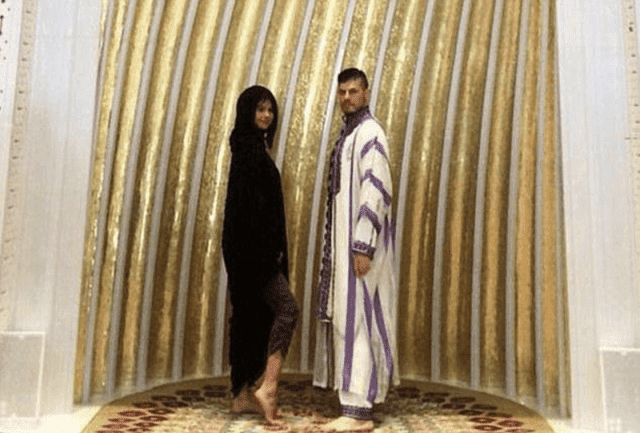 During her visit to Abu Dhabi in 2014, Selena Gomez posed inside of the Grand Mosque, Sheikh Zayed. There was nothing wrong with the visit itself, however in the shot, Gomez decided to expose and display her ankle.

This sparked controversy as the mosque’s dress code requires both genders to wear long, loose fitting, ankle length trousers or skirts. She was criticized for being disrespectful when the post was live on Instagram.

After a few comments noting this, the post was taken down. We presume she didn’t realize she was breaking any rules with that. 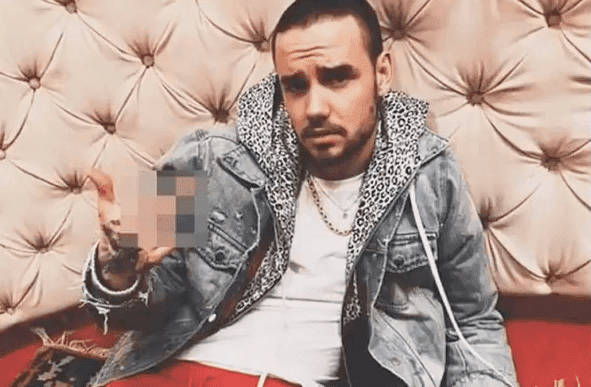 Once the boy band One Direction disbanded, some decided to remain in the music industry. One of the members of the group – Liam Payne – was one such individual, but he decided to spice things up.

Instead of his usual persona, he adopted a new and cocky persona and took to Instagram to promote it. It resulted in the image you see above with the quote “You can only get jet lag from a jet the rest of yall have only got plane lag #NOF*CKS.”

The post has since been deleted as commenters began accusing Payne for acting like a “spoilt man-child” for feeling like he needed to act powerful because he has a private jet. 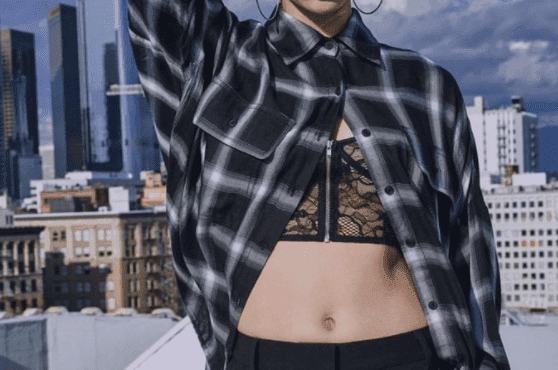 Both Kendall and Kylie Jenner found themselves in some controversy over a particular ad they had showcasing their clothing. It wasn’t intentional, however the way their button-up shirt was styled caused folks to blame them for cultural appropriation.

One Twitter user explained this in detail how the Jenners used Latina culture as a means of selling their clothes:

I first saw the image on the explore page and I immediately noticed something was wrong when I saw that it was posted on the @kendalandkylie page. What bothers me is that they don’t ever come up with their own original ideas. They are always taking ideas from others and never give credit. Aside from being unoriginal, it’s definitely irritating to see these girls making money off a culture they know absolutely nothing about. When we — Latinas and Xicanas — dress in flannels and big pants, we get profiled and frowned upon. But when they do it, it’s “fashion.”

The backlash was harsh and the Jenner’s quickly took the advertisement down.