MTV was a great channel growing up as a kid. It had all kinds of crazy things going on. But one particular program that cranked this up was the MTV Video Music Awards, VMA for short.

These awards have so many moments that are so crazy, they’ve been controversial for years. And these moments happen all the time and at any time. Red carpet fashion, the performances, the feuds amongst celebrities. Every year has at least one moment that makes it to the news the next day.

So, we want to share with you some of the crazy moments in this award ceremonies history. 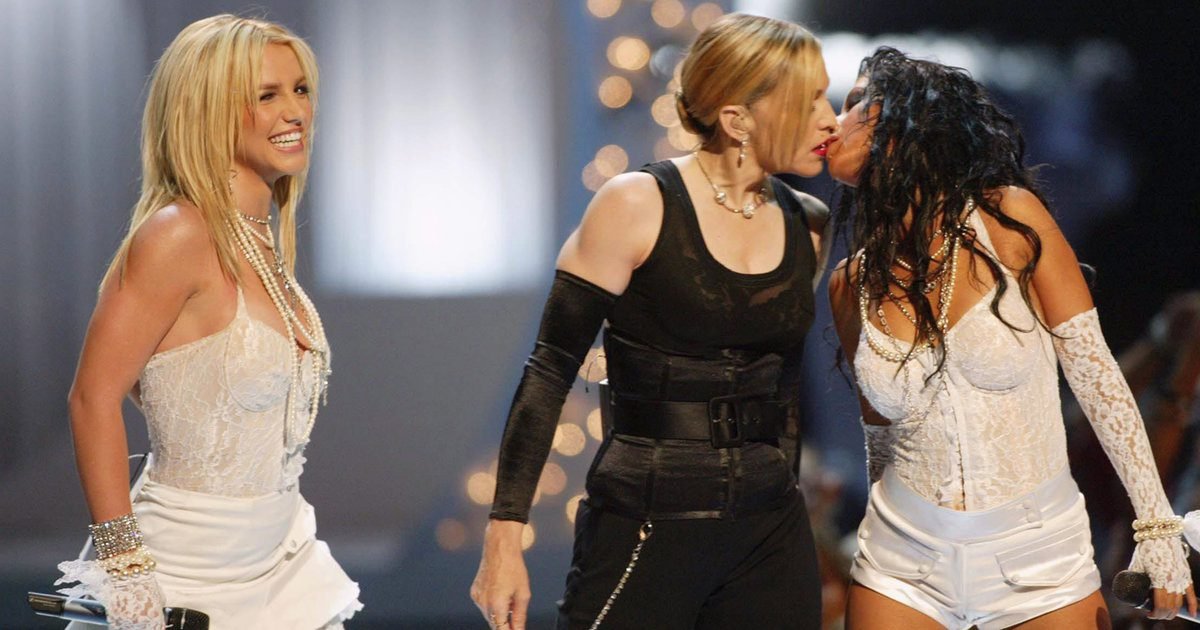 2003 marked a glorious time that people talk about to this day. One of the performance numbers of the VMA included Britney Spears and Christina Aguilera paying tribute to Madonna’s 1984 song “Like a Virgin.”

What happened during the performance was the queen herself appearing on stage. Tensions were high clearly as partway through the performance, the three of them locked lips. 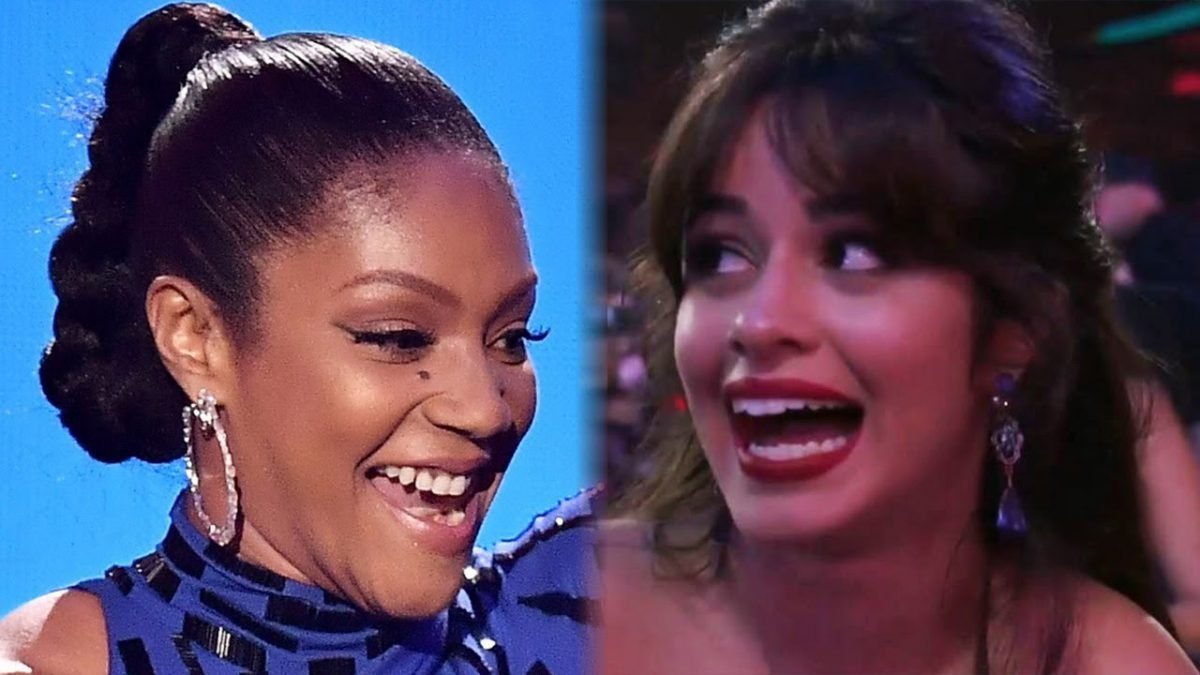 In 2018, while presenting that year’s VMAs, Tiffany Haddish attempted to shout out Camila Cabello for the five nominations she got. We say tried because she botched the pronunciation of her name.

On top of that, part of her speech entailed shading Fifth Harmony, who couldn’t make it to the event.

To make matters worse, when Nicki Minaj accepted her award for Best Hip Hop Video, she called out Tiffany stating “don’t be coming for Fifth Harmony, because Normani is that b*tch.” 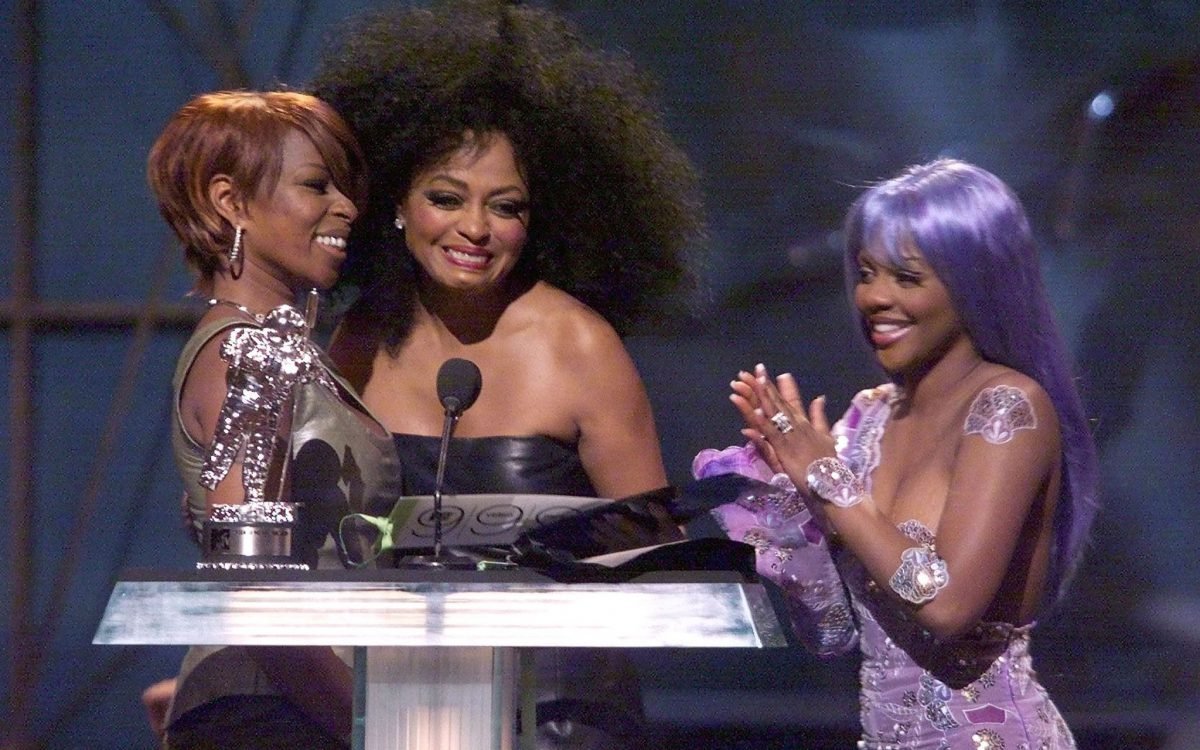 1999 showed Lil Kim making a bold fashion statement that year. She decided to only wear half of an outfit. This choice has been scarred into the red carpet history. It also encouraged Miley Cyrus to make the same fashion choice for Halloween in 2013. 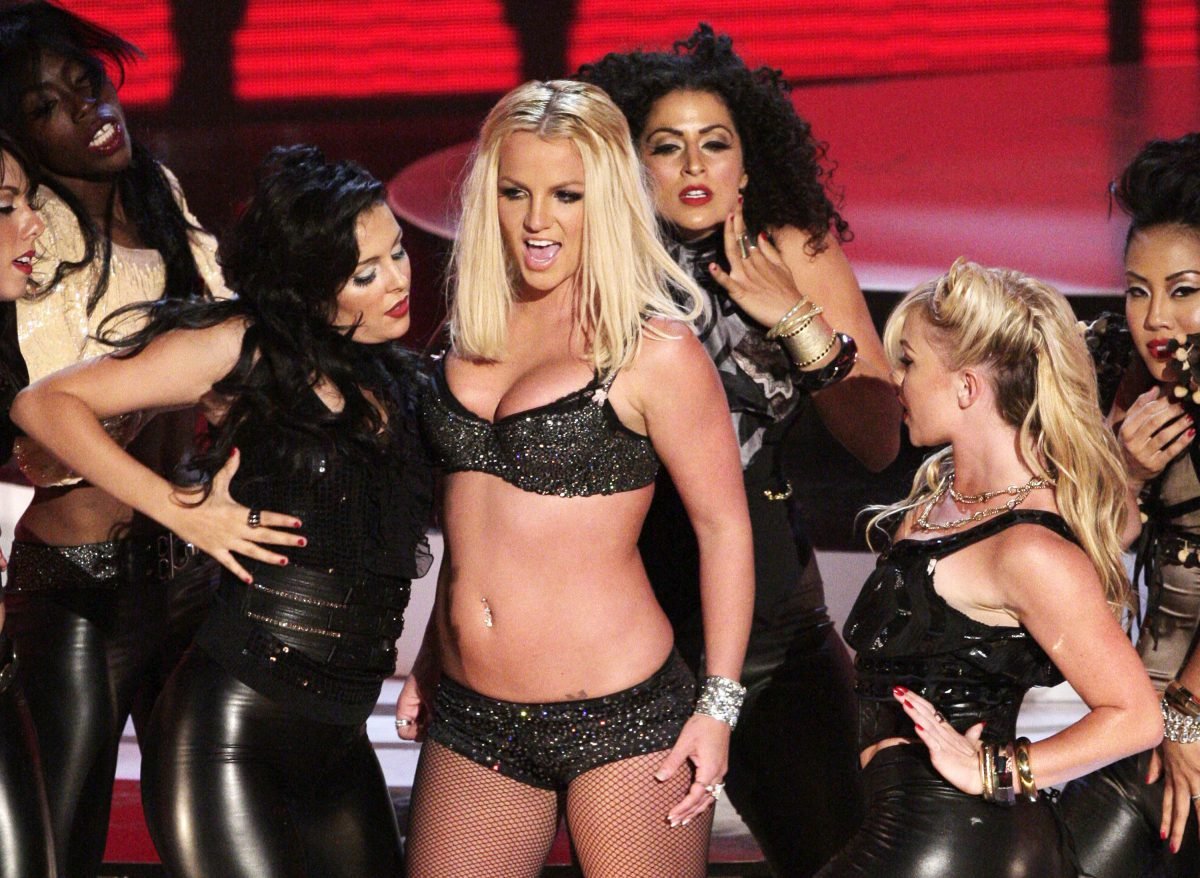 2007 was a rough time for Britney Spears. She divorced Kevin Federline and also went through a very public breakdown. Still, she decided to get on stage to perform at the VMAs.

What happened next was sad and confusing. Lazy performance of moves, a look of utter daze. It was unusual to say the least.