When you post a picture on the internet, it stays there forever one way or another. This is something all people must realize, however there have been many who wish to push the limits when it comes to nude shots.

As most of us know, Twitter is a land filled with plenty of nudity, but celebrities have been known to stretch these creative endeavours over to Instagram. Some of them have gotten away with it, but for this particular list, we’ll be looking at the ones who didn’t. 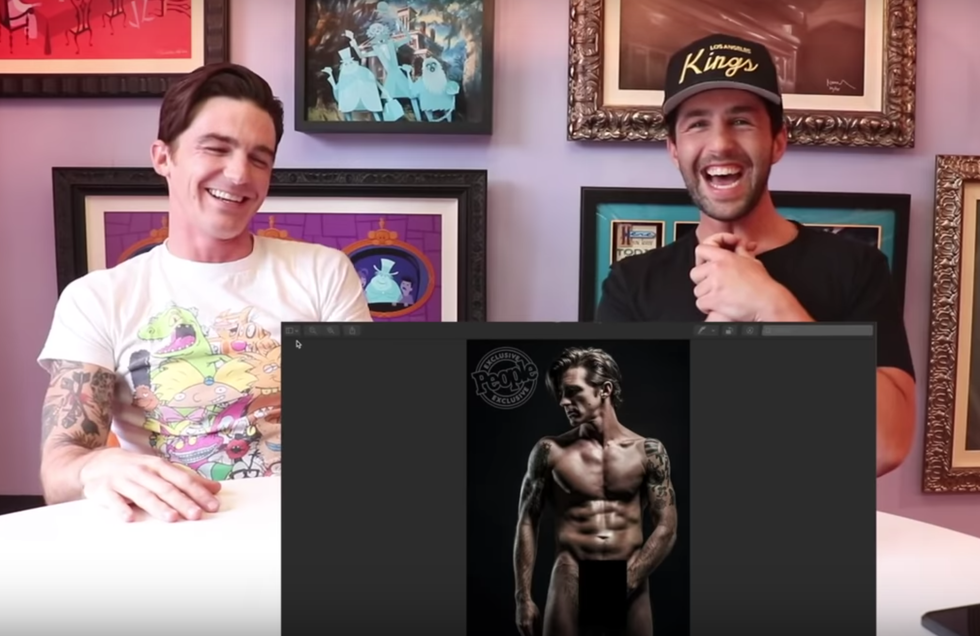 In 2018, Drake posted his own nude picture. Nevertheless Instagram wasn’t happy about it and took it down.

Fast forward to a year later, Drake sat down with his Drake & Josh co-star, Josh Peck, to film a video. According to Drake, he claimed the picture was taken down because Instagram called the picture “obscene.”

Apparently, after the picture was posted, he received a notice from Instagram about the picture. He couldn’t tell the details because as soon as they used the term ‘obscene’ he started laughing. 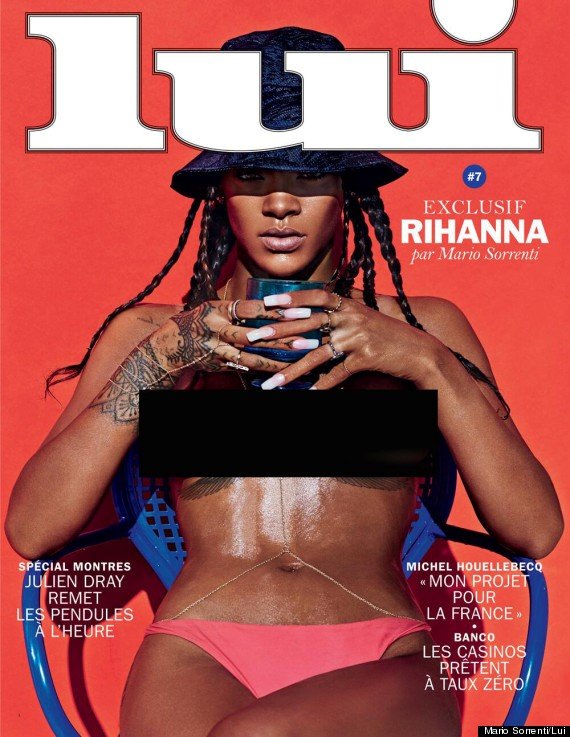 In 2014, RiRi posted her cover on Lui magazine. Apparently that shot showed off a little bit of nipple which was enough for Instagram to censor it. You can still find this picture today on Twitter, along with plenty of other naked pics from that magazine.

The removal process entailed Rihanna getting an email from Instagram stating to censor or remove the image or risk having her account removed entirely. In response, she took a shot of a meme and captioned it as “:(“. 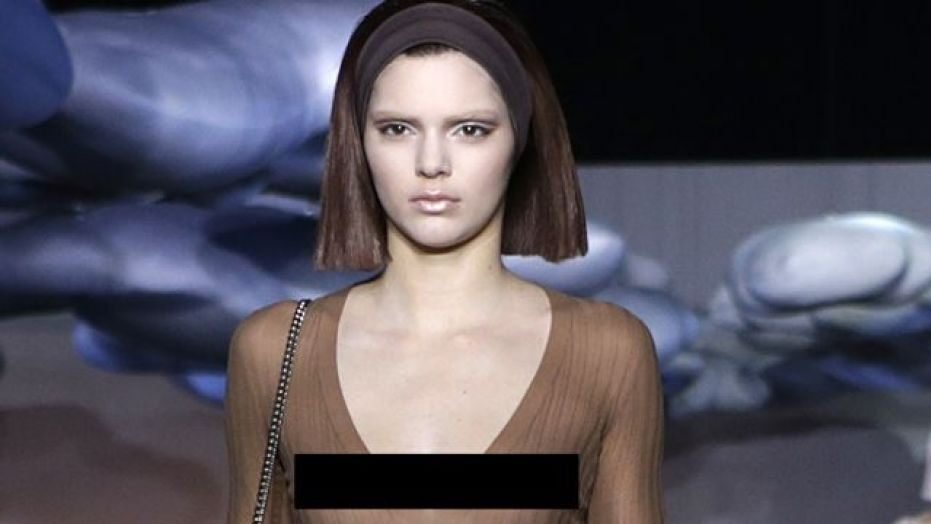 In 2014, Kendall took a shot of herself walking down the runway of Marc Jacobs’ New York Fashion Week show. In the shot, her pants were alright, but the issue was more with her shirt.

It was a sheer top, making it clear one can see her breasts through the top.

When Khloé and Kim Kardashian shared the shot, Instagram deleted them. Once they realized that, Kim tweeted her frustration.