Miley Cyrus is one of the odd souls that is lucky when it comes to pictures that violate Instagrams policies, but nothing comes of it. There are two instances where her pictures violate these terms and should be removed, but haven’t at the time of writing this.

Why these make the list is because Miley Cyrus herself mentions in the posts that they will be removed.

The first instance was in 2019 where her top was see-through, so you could clearly see her nipples. When she posted it originally the caption included “PS this is getting removed soon!”

But when this picture hasn’t been removed, she added to that caption “PPS I f**king love you instagram! Thank you for stanning the Nips! Respect.” 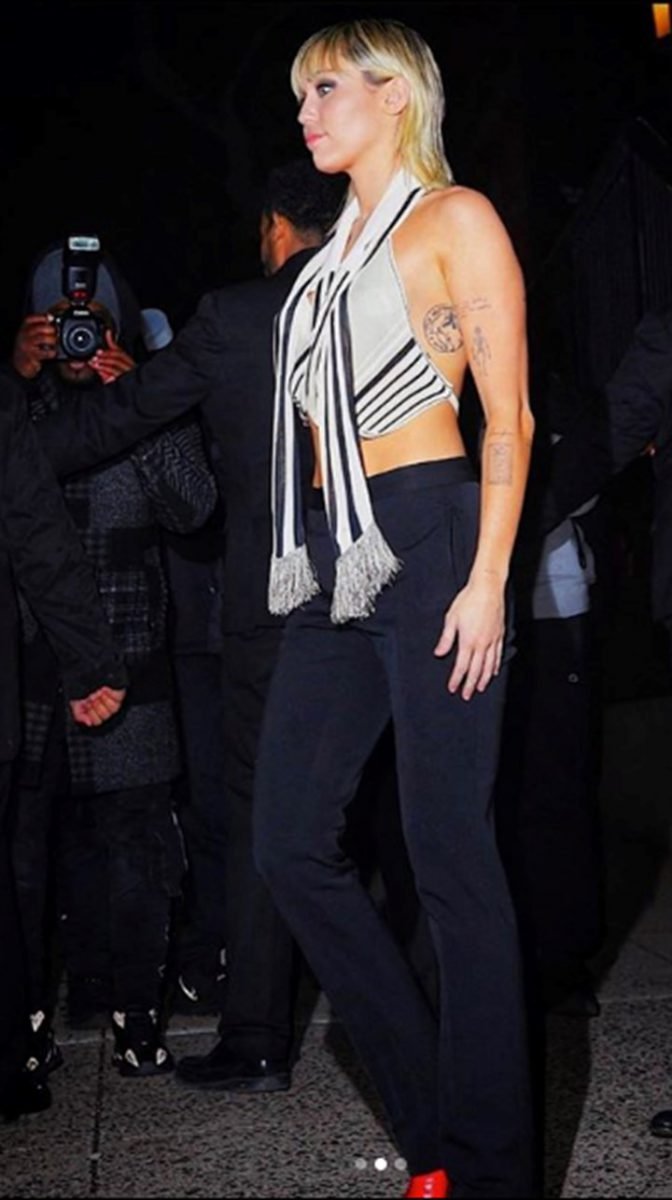 The second instance was in February 2020 where she’s taken a series of pictures. The first two are fine, but the third clearly shows plenty of side-boob and nipple too. The shots were taken at yet another Marc Jacob New York Fashion Week even. 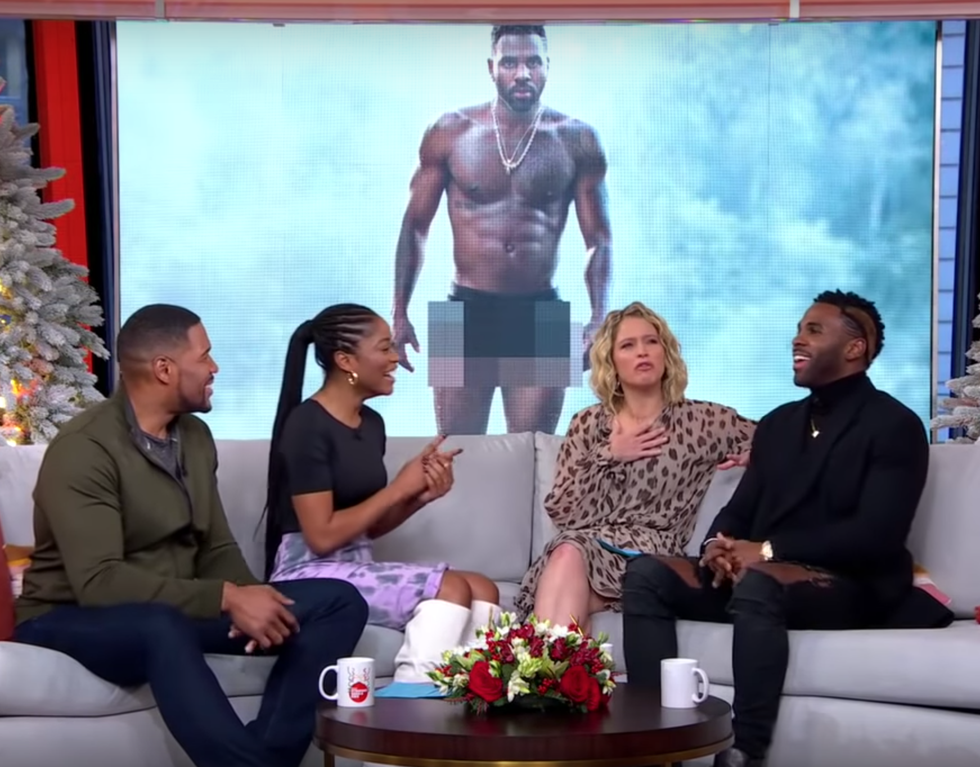 In 2019, Jason, one morning posted a picture on his instagram. As he told those on Strahan, Sara, and Keke, he thought the picture was innocent enough.

It’s a sexy underwear shot, Jason thought he looked good in and didn’t think much of it. By that afternoon, this picture was the most-liked photo he had around.

But even that accolade didn’t stop Instagram from taking this picture down. The issue? Well we know now that Derulo packs a lot down there. 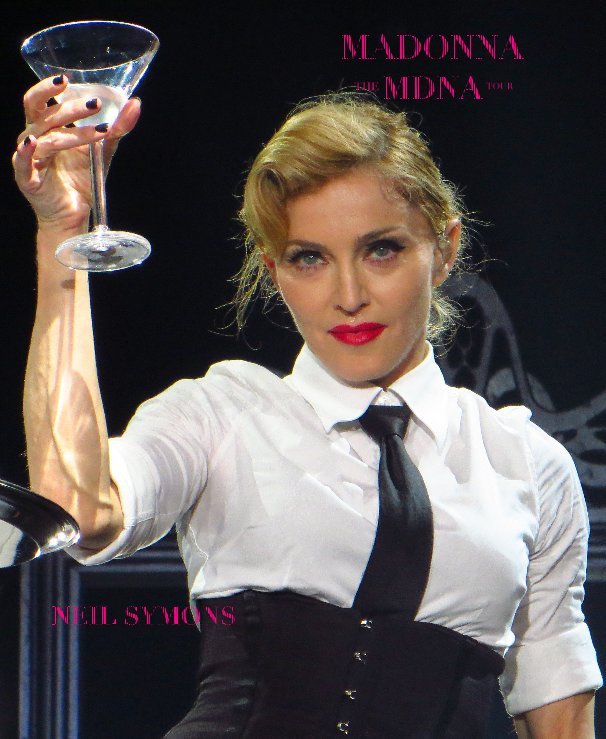 The last on our list is Madonna and this goes back to 2013. The only thing that remains of this shot is a screenshot of the message Instagram sends to those who violate their guidelines.

As for the picture in question, it’s hard to say what pictures were removed. However, considering the fact the screenshot mentioned “mature” it’s probably one of her drinking martini and showing some cleavage.