Music is soul-soothing, but it can be soul-sickening at times, too. Today we are going to list out, not the best songs, but the gems, which deserve infamy. And of course, what is music to one might be noise for another. But taking into account reviews of Rolling Stone and a few music critics, we can reach a consensus on what should have never existed as a song in the first place. Without further ado, let’s check out the songs now.

Hallelujah by everyone apart from Leonard Cohen and Jeff Buckley 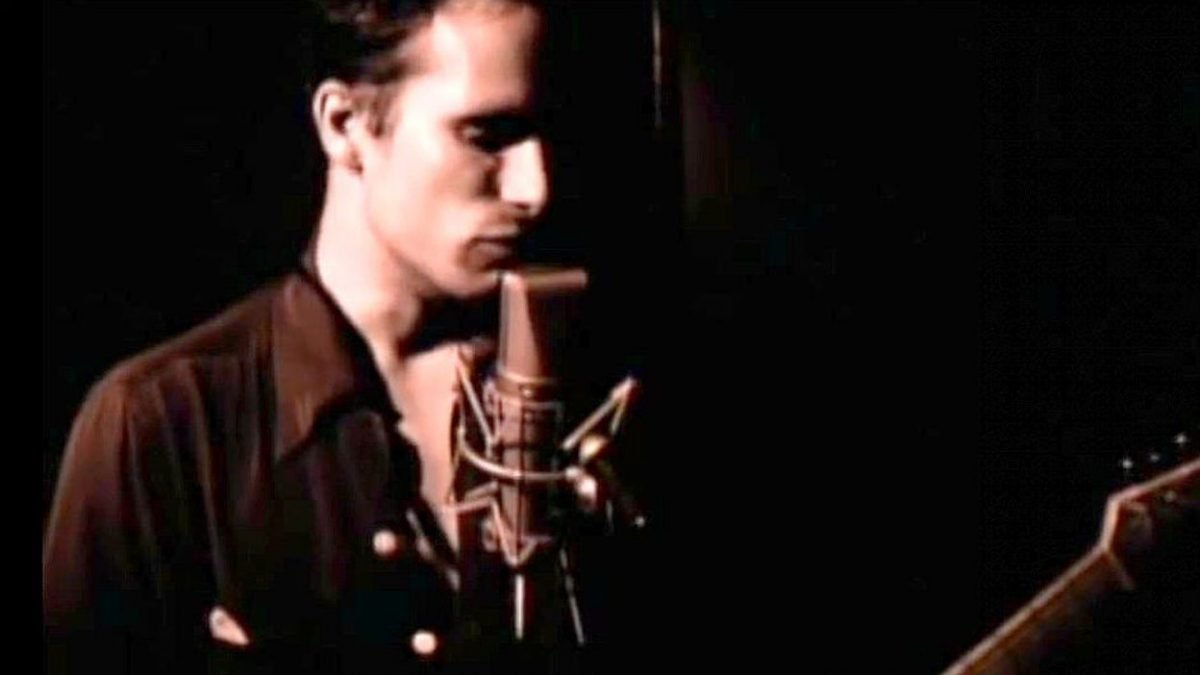 Written by one of them and perfected by the other, Hallelujah has been ruined by everyone who has ever sung it or tried to compose it except these two.

Who Let The Dogs Out by Baha Men 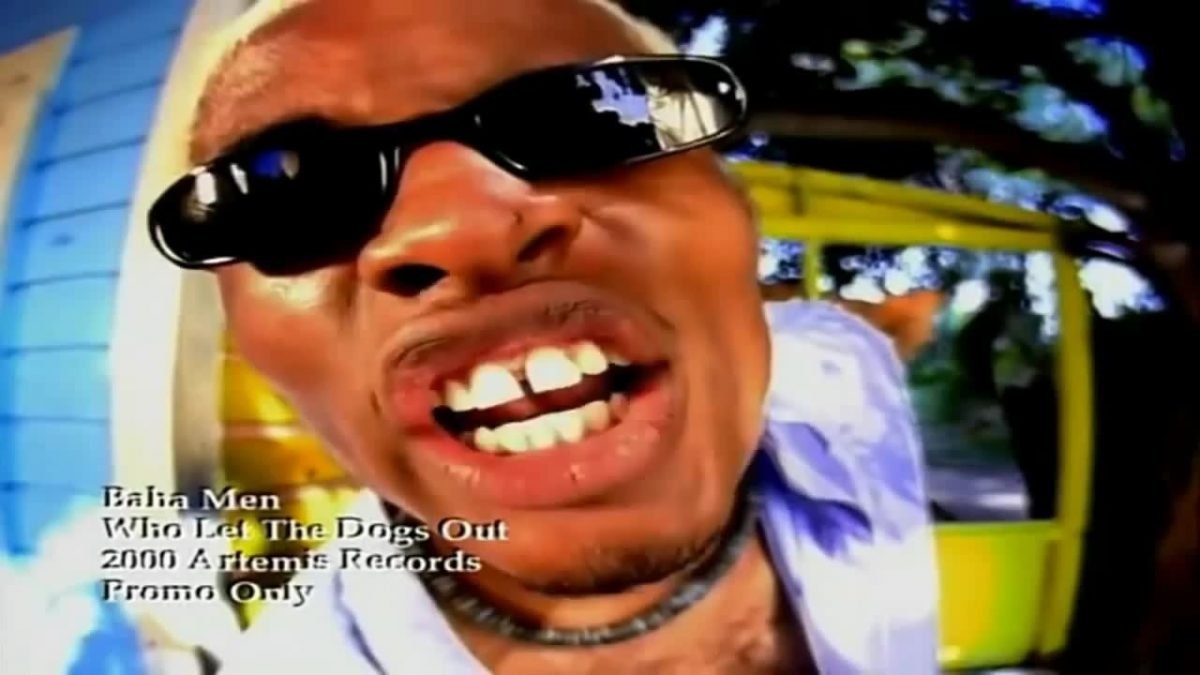 If there ever was a song that could make grown-up men behave horribly like a barking frat boy, this is it. Who Let The Dogs Out is one of the most annoying songs ever. And then there’s also this – “Get back gruffy, mash scruffy. Get back you flea infested mongrel.” 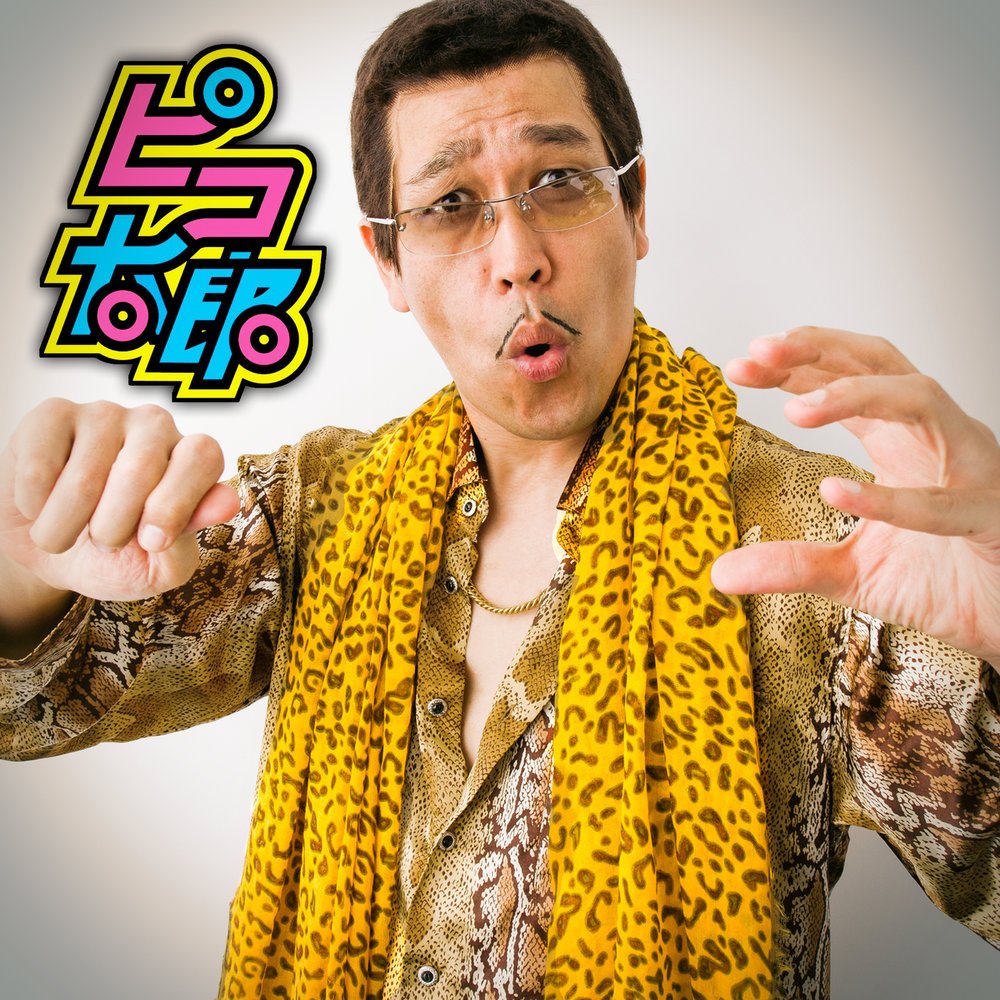 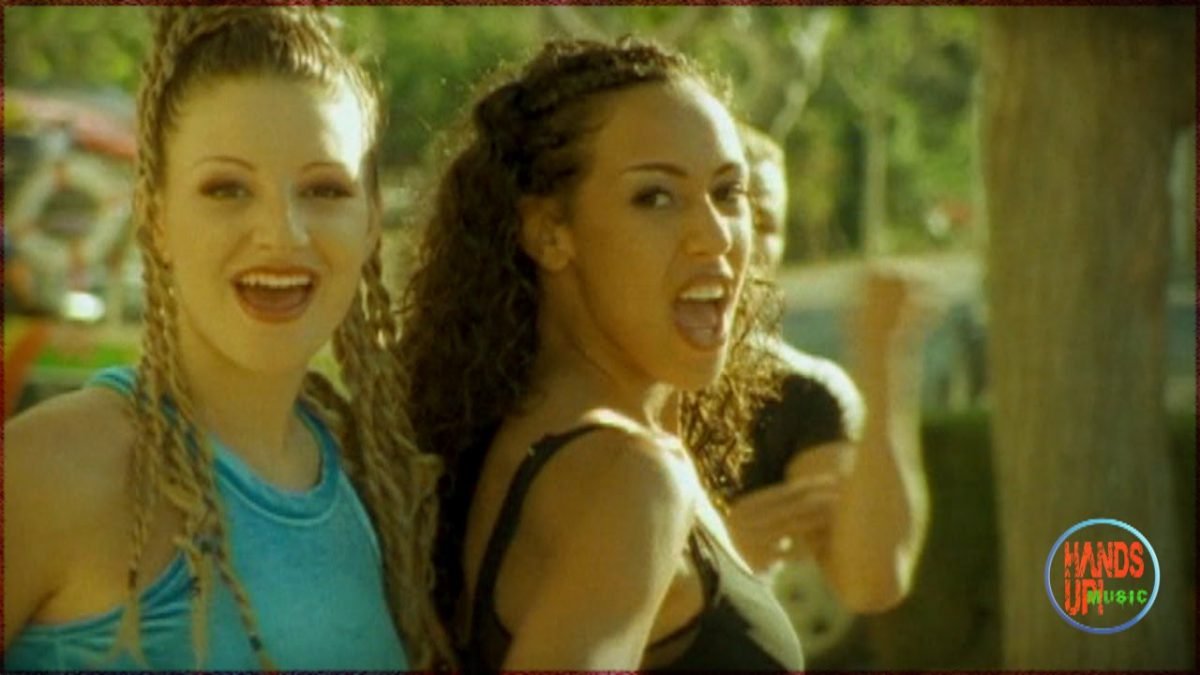 Another “gem” from Vengaboys, We Like to Party is less of a song and more of an audio herpes, to be frank. And then the lyrics of this song could make anyone go ballistic – “the Venga bus is comin’ and everybody’s jumpin’, New York through San Fransisco, an interstate free disco.” 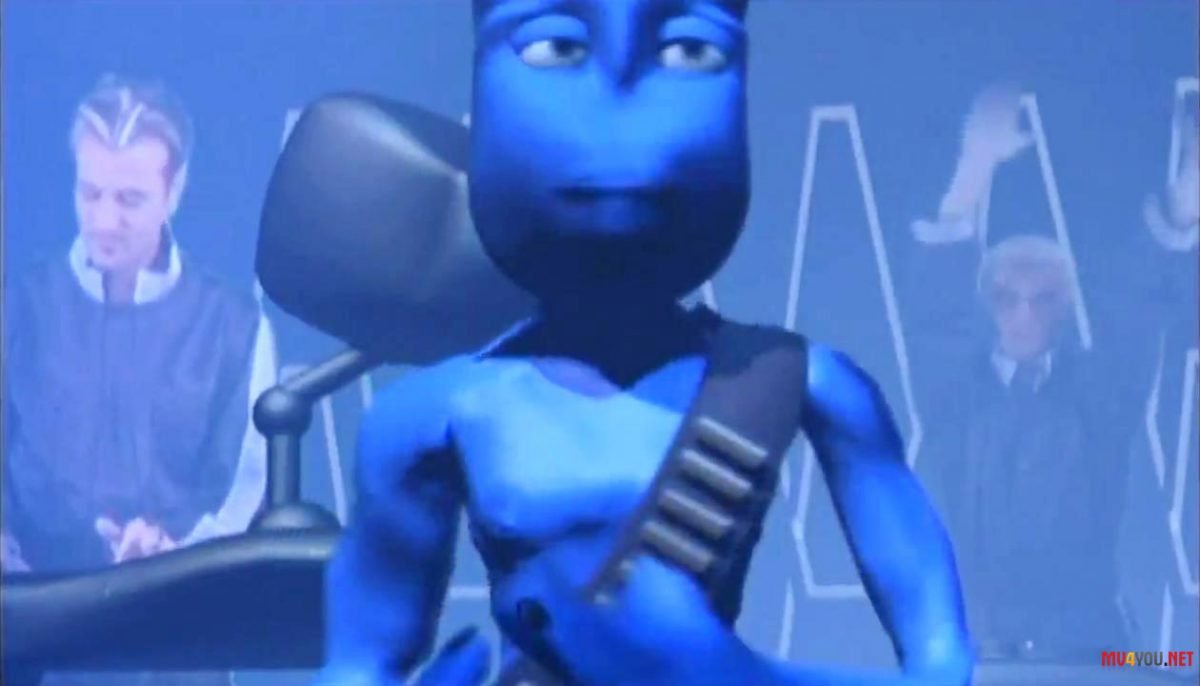