Netflix is one of the largest platforms when it comes to offering content, and it has a fair share of success in offering premium quality TV shows and movies on its platform. Netflix also has produced a bunch of movies under its ‘Netflix Original’ banner, and just like any other movie production company, it has come with a good number of good and bad movies. While we always talk about the good movies, let’s take a look at some of the stinkers Netflix has produced so far. To rank these movies, we’ve relied on the Rotten Tomatoes scores. So, without further ado, let’s check out the twenty-five worst Netflix Original Movies that you should definitely avoid watching. 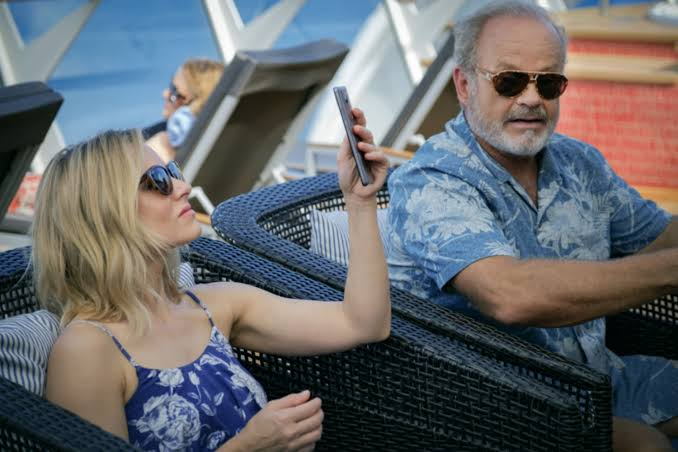 Starring Kelsey Grammer and Christian Bell in leading roles, Like Father is a romantic comedy where a daughter decides to go on a cruise with her father after being left at the altar. The flick is a typical clichéd one that doesn’t really add much to the genre, and the critics panned this one for good. Watch at your own peril! 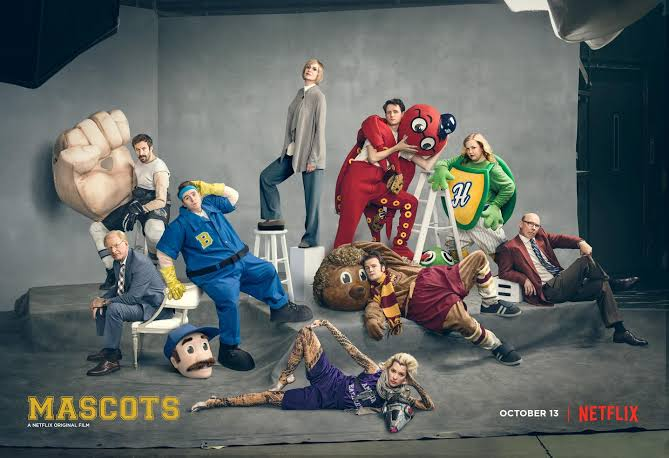 Mascots is a movie that stars Christopher Guest, who has also written and directed this movie. The plot of the movie revolves around a group of competitive mascots, each of whom is trying to win the coveted “The Golden Fluffy” award. Critics were not at all impressed with this movie and called it an unfunny, poor quality flick that doesn’t even match Guest’s own previous work. 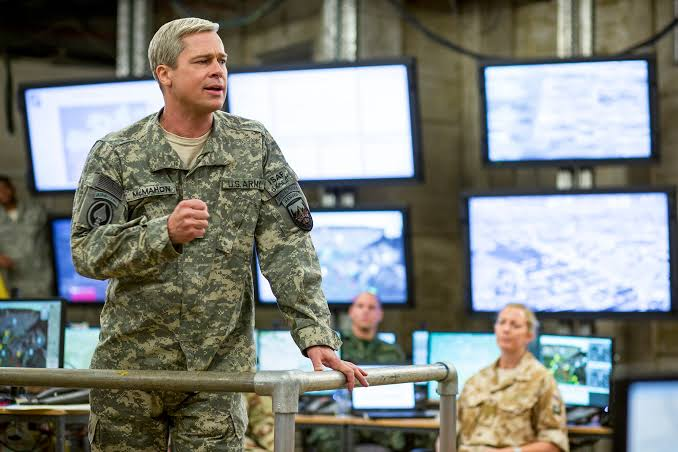 War Machine is a satirical comedy movie starring Brad Pitt in the leading role, which is about the American war against terror in Afghanistan. The flick gives a biting perspective from the men who lead the involvement in Afghanistan. Critics weren’t too impressed with the flick, calling it an uneven form of storytelling that completely nullifies the satirical bite. Not worth a watch for sure!

The Most Hated Woman In America 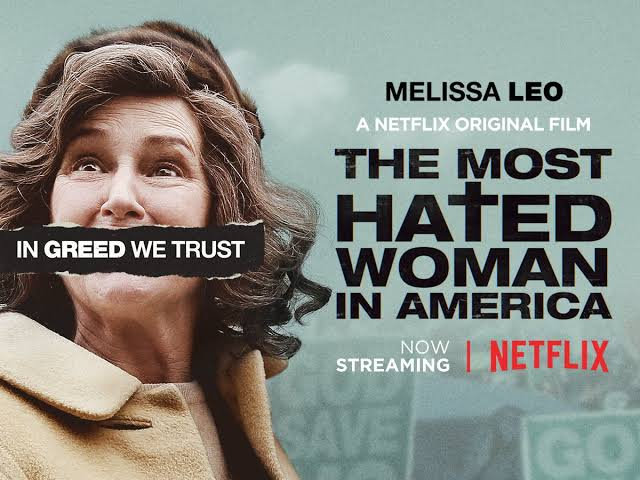 The Most Hated Woman In America is based on a true crime story about how the founder of the organization “American Atheists”, Madalyn Murray O’Hair disappeared. The flick focusses itself on the rise and fall of this firebrand leader of the culture war. The critics found the movie’s storytelling a bit poor. However, they did admit that the flick was successful in conveying the historical importance of this figure.

The Devil and Father Amorth 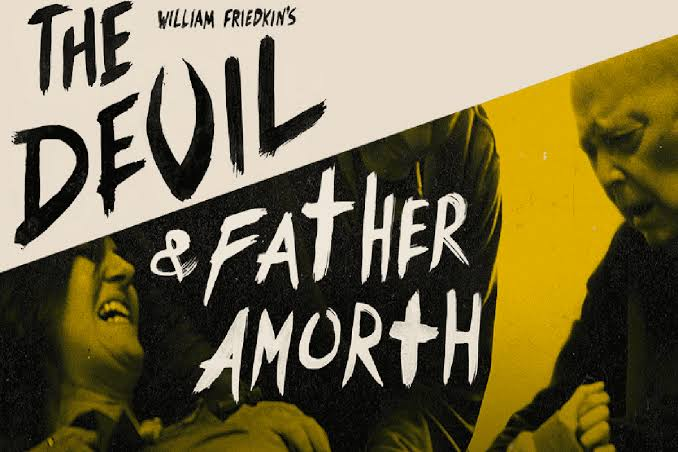 The director of The Exorcist, William Friedkin made a comeback with The Devil and Father Amorth. It is a documentary based on the life of Father Amorth, who is a Catholic priest whose job it is to remove the demon from people’s bodies. The movie was panned by the critics and audiences alike, who said that the movie was quite boring and bloated – a sad state of affairs considering that Friekedin was once an auteur, and he was the one who directed The Exorcist.