Many people would argue that anything controversial or divisive tends to get a score on IMDB that doesn’t really paint an accurate picture of the movie, or the fact that the IMDB ratings are just averages; it isn’t always the right argument. While audience ratings can be manipulated, they carry a value of their own. These ratings are tied to the actual movie experience the movie offered, rather than on technical aspects of the movie like its art. IMDB score, in a sense, gives you the exact picture of which movies the majority of the audience would want you to watch, and which ones the audience wants you to skip.

In that aspect, IMDB and its rating metric make it the most important one that drives your decision of which movie you would like to watch next. By getting rid of the critical sphere, unlike what Rotten Tomatoes or Metacritic have, IMDB gives you the direct feedback of people who actually watched the movie.

We can also look at it the other way around. On one hand, the score urges us to watch certain movies, but it also clearly informs us about the ones we shouldn’t even think of watching. For instance, if you come across a movie that is rated 5 or below on IMDB, you can be fairly certain that it is something you’d regret watching. Or, if you are someone who loves torturing themselves with the most terrible of all the movies, the IMDB scores would also help you find the absolute worst of the decade the movie industry had on offer for the audience.

There’s been apparently quite a pile of trash released since 2010, so let’s check it out! 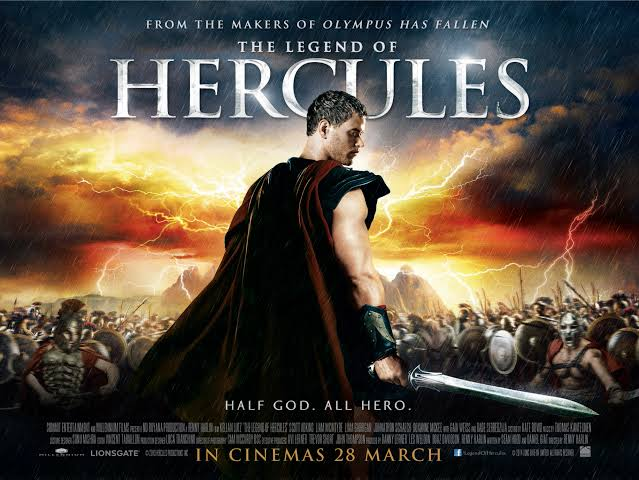 The Legend of Hercules was another take on this popular character, but it showcases quite clearly that displaying abs and pouring in tons of money isn’t going to make a movie work. The movie was very shoddily put together, and despite a good enough budget, even the CGI didn’t work. 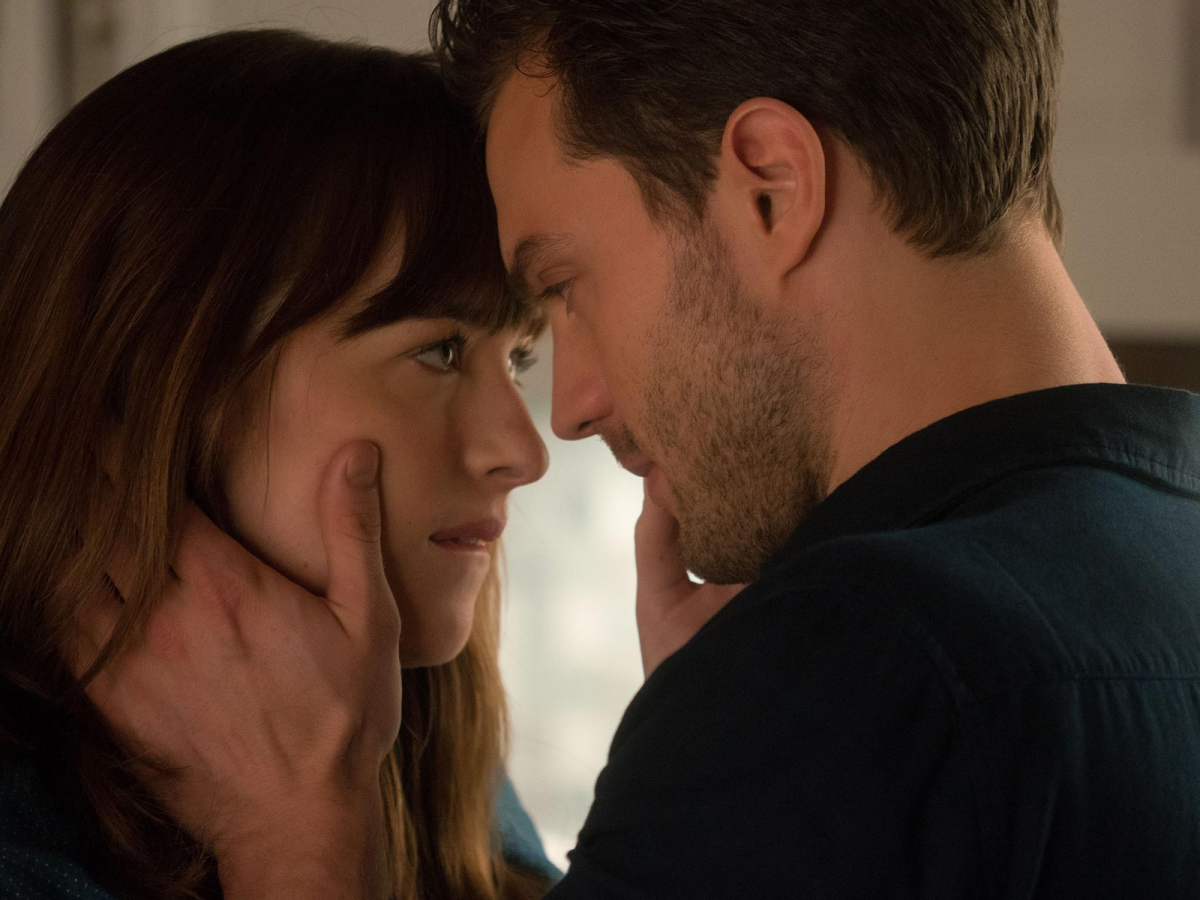 Fifty Shades of Grey, a movie based on the novel of the same name, had very lofty expectations, but it failed to deliver any of them. A completely unerotic and poorly written movie, the movie had decent enough acting, but that alone couldn’t cover the deficiencies the movie lacked in other aspects. 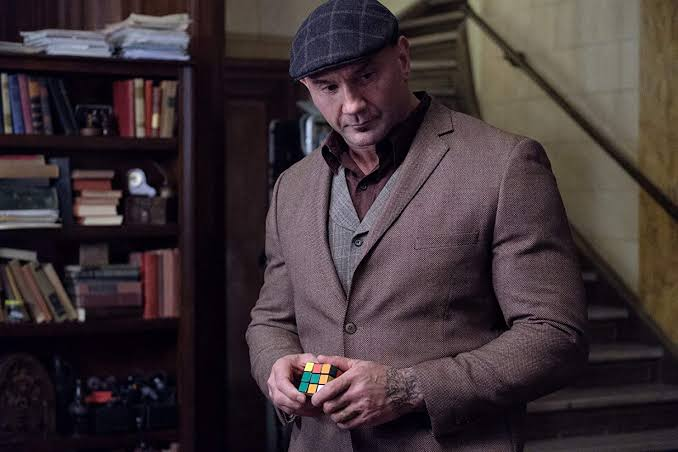 Escape Plan II is so poor that even the star of the movie wanted to “escape” – literally! Sylvester Stallone admitted in an interview that the movie was quite terrible and it was visible even during its shooting when he even felt like leaving the project midway. The movie messed up a good concept, thanks to poor writing and equally poor direction. 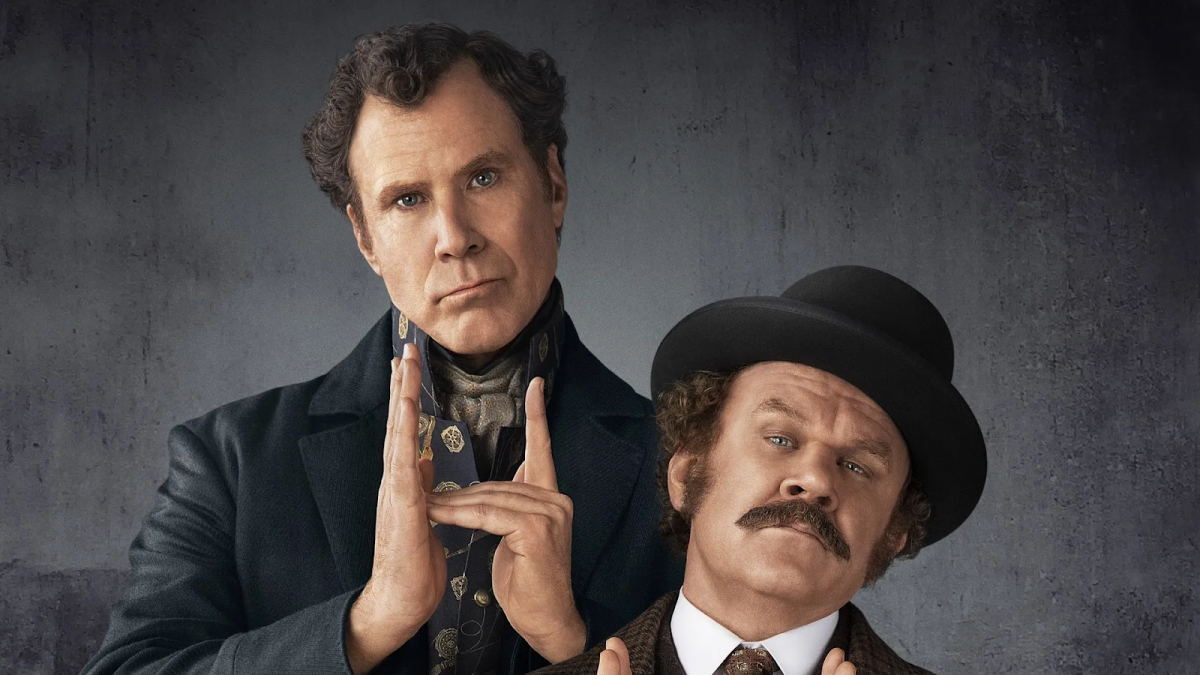 What can one expect when John Riley and Will Ferrell team up to play Holmes and Watson on the big screen? Tons of laughter and a great movie like Step Brothers. However, the movie fell flat, thanks to terrible writing and there was not even one percent of the charm that we were expecting. 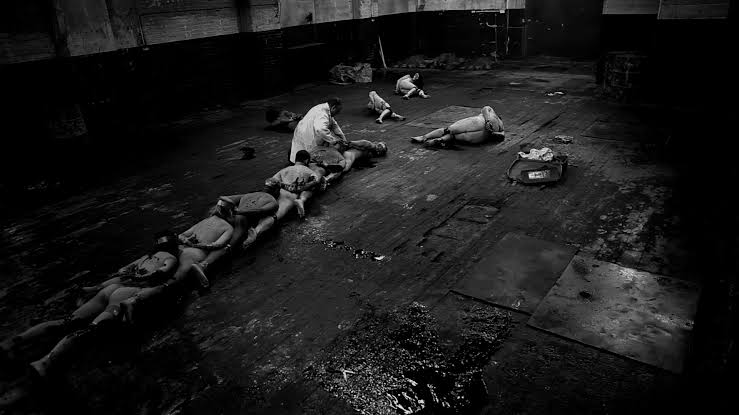 The Human Centipede 2 followed up on a notorious first installment of the movie by coming up with a terrible plotline and the story couldn’t live up to the quality one was expecting. The movie ended up a disaster, to say the least!