Even though the actual Golden Age of movies refers to the 1920s Hollywood flicks when the silent film era ended, for us, it will always be the 1990s. While the 70s saw a wave of a daring, new style of film-making, the 80s was a cheesy and glittery affair. The 90s, in this regard, came out as a great compromise between the 70s and the 80s era – allowing space for both indie auteurs and big-budget extravaganza. From quirky movies such as Fargo and Pulp Fiction to big-budget blockbusters like Jurassic Park and Terminator 2 to the ones having computer animation like The Lion King and Beauty and the Beast – we had it all. These movies remind us of the excitement of “new releases” section generated on a Friday night. While it is always a nice idea to reminisce, if you really want to have a good time, a ‘90s movie marathon is what does the job.

So, if you have some leisure time at hand, our roundup of the 20 best classics from the 90s that you can watch on any occasion or a nostalgic whim, will surely help you. The only thing is that unlike the 90s, this time you wouldn’t have to rent a VHS! In addition to that, we have also included the best lines from each of these 20 movies that will definitely motivate you to watch the movie, apart from reminding you why you loved the film in the first place.

Without further ado, let’s check out this list of best 20 movies from the ‘90s that you should watch right now.

A couple of thugs urinate on Jeff “The Dude” Lebowski’s rug in a classic case of mistaken identity, for not paying a debt he clearly knows nothing about. What does “The Dude” do? Well, finds the person whose rug the urine was actually intended for – and demands recompense! Well, he does exactly that, but it doesn’t really end up as he thought it would, as it ends up a series of a wild chain of crazy (and funny!) events that include a ransom exchange that goes horribly wrong and a trophy wife who has been kidnapped!

Standout Line – “Let me explain something to you. Um, I am not “Mr. Lebowski”. You’re Mr. Lebowski. I’m the Dude. So that’s what you call me. You know, that or, uh, His Dudeness, or uh, Duder, or El Duderino if you’re not into the whole brevity thing.” 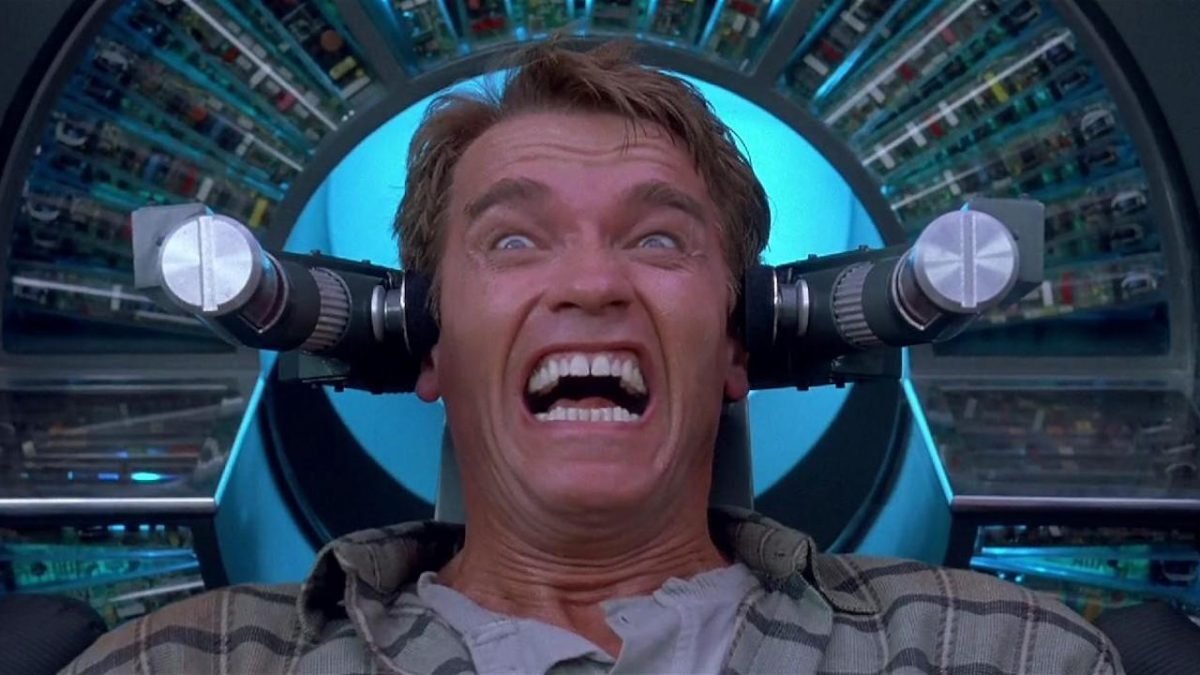 Total Recall stars Arnold Schwarzenegger and Sharon Stone in leading roles and is set in the year 2084 when a construction worker who goes by the name of Douglas Quaid (played by Arnold) starts having recurring dreams about a Mars journey. To find out more about what these dreams actually mean, he decides to go on a virtual vacation to the planet, and this is where things start unfolding in completely unexpected ways that lead all the way to the grand ending of the plot. 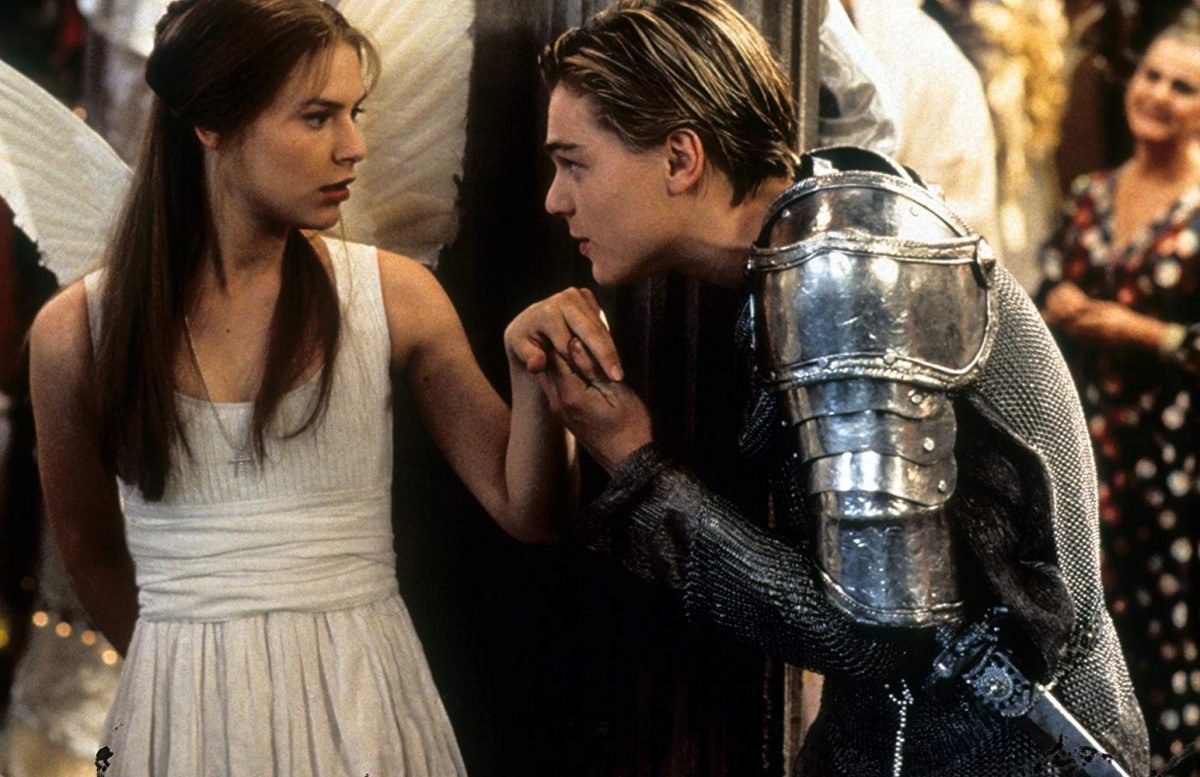 Romeo + Juliet is a retelling of the iconic love saga that is set in modern times. A movie that really cemented Leonardo di Caprio as the 90s heartthrob and most sought-after romantic lead, the story is set in the modern-day city of Verona beach where a boy and a girl from two feuding families fall in love.

Standout line – “Is love a tender thing? It is too rough, too rude, too boisterous, and it pricks like thorn.” 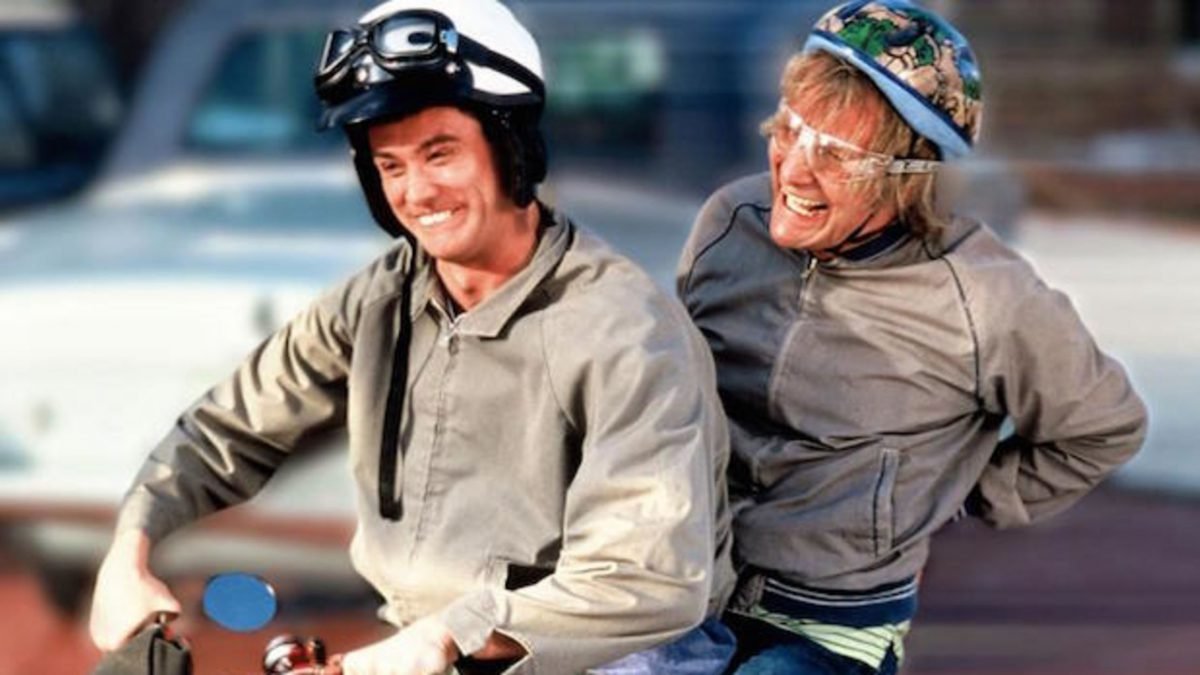 A 90s comedy classic, Dumb and Dumber follows the story of two guys Harry and Llyod who are really great buddies and both are quite stupid. The two decide to return a briefcase full of cash to its rightful owner that takes them on a cross country trip – all the way from Providence to Colorado. What follows is a series of bizarre events that would make you laugh throughout the movie.

Standout line – “According to the map, we’ve only gone 4 inches.”