We all love great movies, and such movies not only are the ones that have creative and unique storylines, but also impeccable castings. It is the combination of these two that usually make a film great, and loved by the audiences and the critics alike. 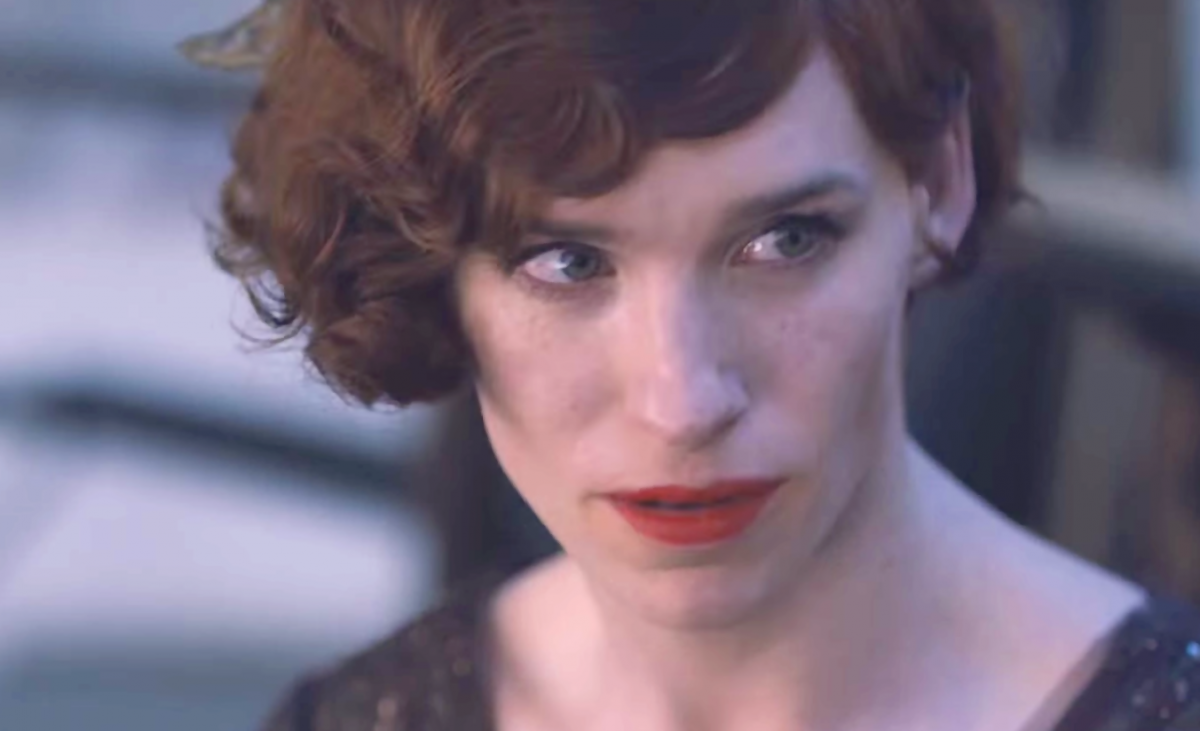 Even though Redmayne ended up earning himself an Oscar nomination for his role in The Danish Girl where he portrays a transgender woman, the film initially faced severe backlash from the fans around the globe because a cisgender actor was cast for the role. 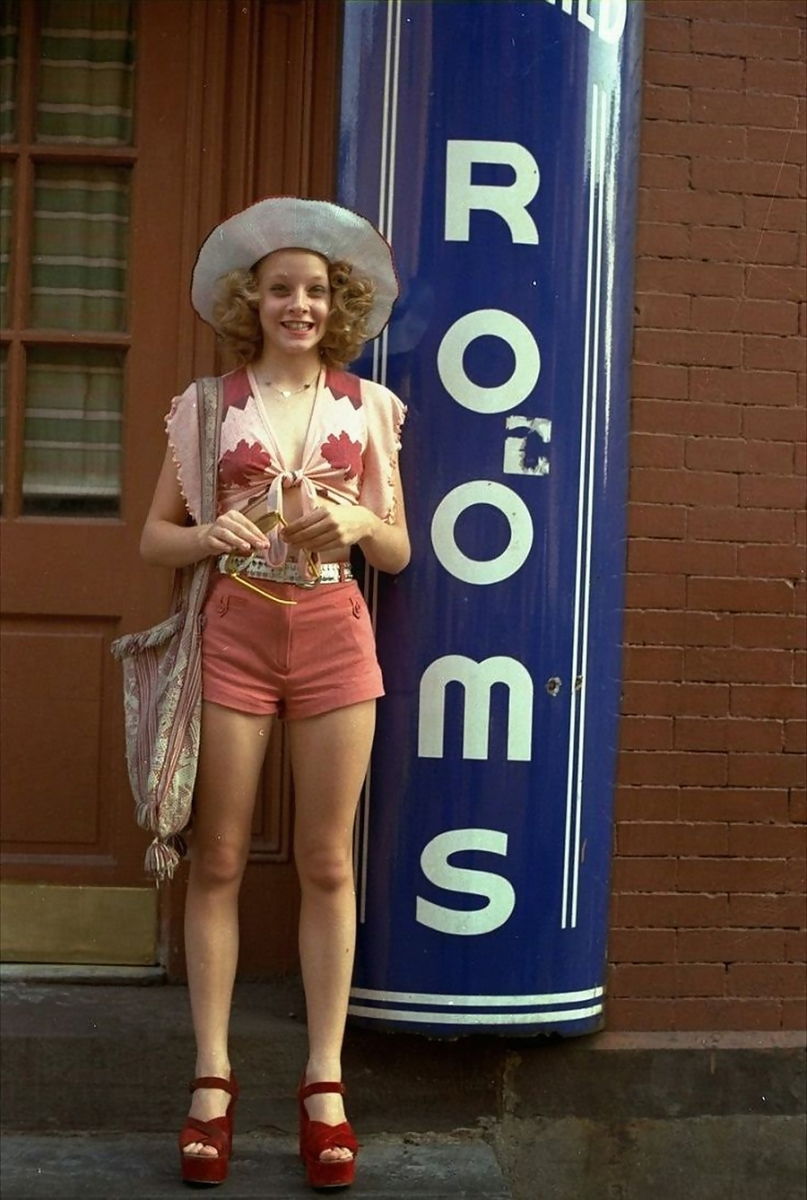 Jodie Foster played the role of a twelve-year-old girl who has left her home behind and partook sexual intimacy in lieu of money. There have been roles that have showcased a similar character before, but what infuriated the fans this time was the fact that the character in question, as well as the actor, both were only twelve years of age! 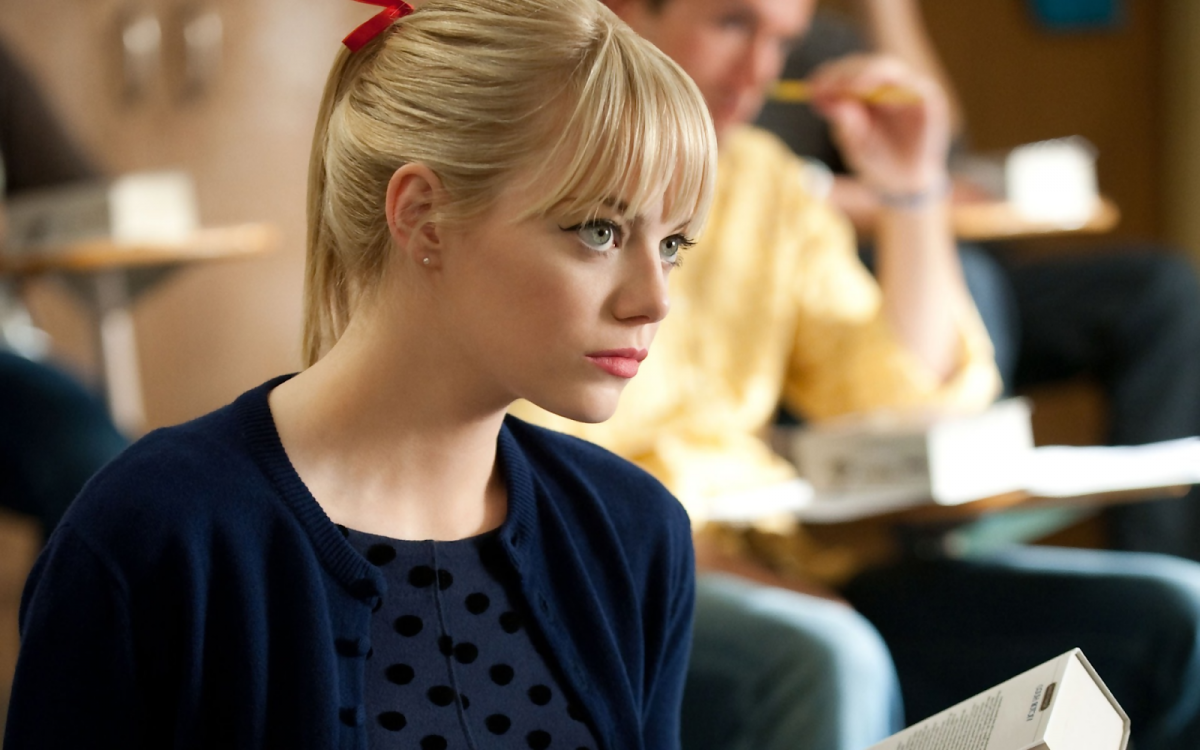 Aloha hit the theatres in the year 2015, and when the audiences were revealed that it was Emma Stone who was playing the titular role of Aloha, they were left upset and infuriated over the choice. The reason behind backlash was the fact that Aloha played two sides – one had a Chinese descent while the other one had a Hawaiian one. 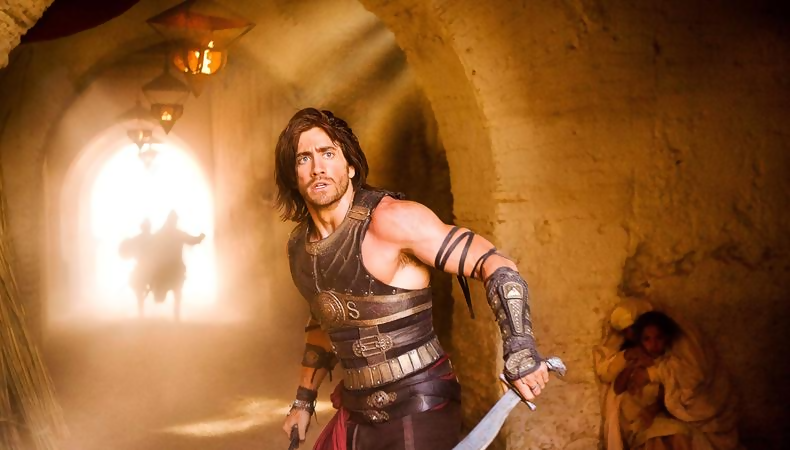 A notable filmmaker went on record saying that the main lead in the Prince of Persia was supposed to land to someone who had Persian roots. Instead, it went to Jake Gyllenhaal, and the fact that he is not a Persian was quite rightly an insult to the Persians. The actor also had to face severe backlash because he did take on the role in the end. 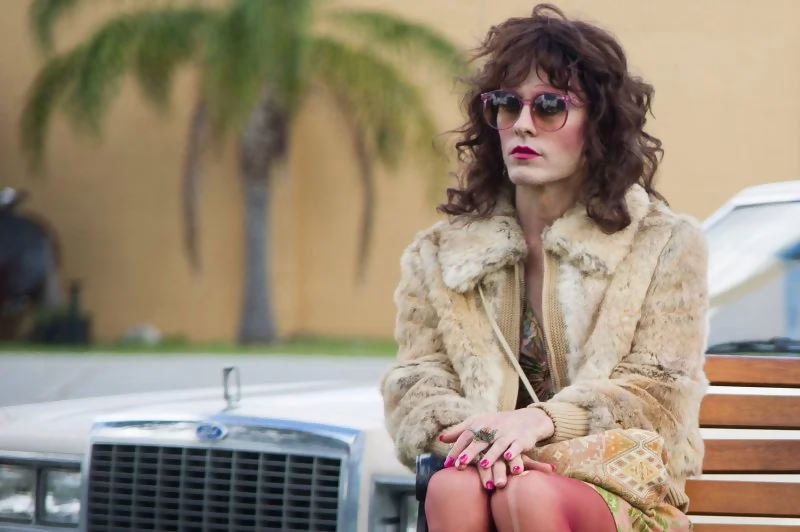 Another case of a cisgender playing a transgender in a movie, Jared Leto and the movie producers were severely criticized on various social media platforms. The fans felt that a cisgender cannot possibly understand or relate to a transgender, and therefore, isn’t the right fit for the role.