The LGBT+ acronym stands for Lesbian, Gay, Bisexual, Transgender and other sexual and gender minorities. “+” – The plus stands to incorporate othemarginalizeded and minority sexuality/gender identities.

Not every LGBT+ identifying celebrity shouts out their sexuality to the world. They might not be in the closet, but they also don’t necessarily make a point to let people know.

That’s their choice. Some consider privacy paramount, while others feel an amount of social responsibility. Here are twenty celebrities who you probably had no clue were gay. 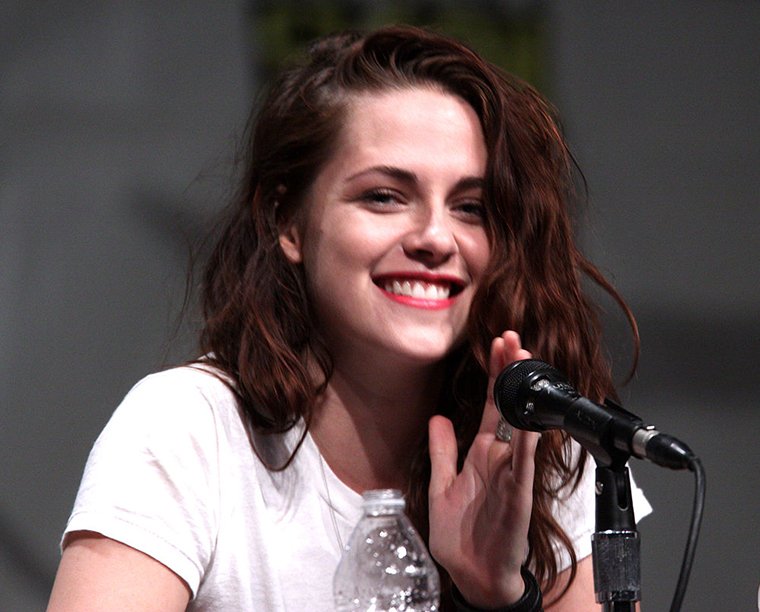 Stewart shocked audiences in early 2017 when she announced she was gay on Saturday Night Live. 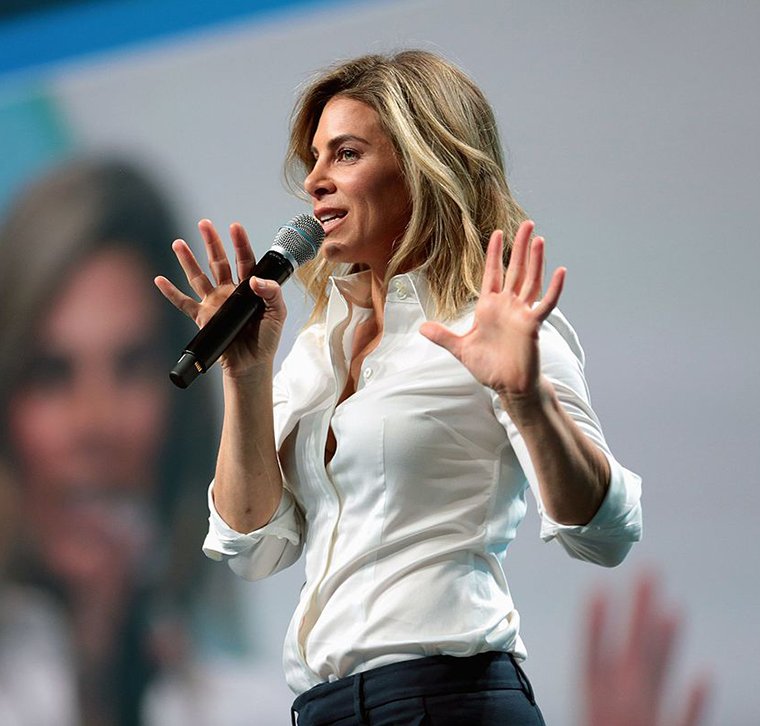 Fitness guru and businesswoman, Jillian Michaels, is openly bisexual. She and her partner, Heidi Rhodes, are the mothers of two children and are looking to be living happily ever after these days.

This stability has come a few years after Michaels’ daughter reportedly told her mother that “gay was gross.”