Human beings as a whole have evolved throughout the history of time, and that stands true for the last hundred years as well. We not only planted a flag on the moon and killed Hitler, but we also managed to get over our fear of thinking tomatoes were actually apples that were poisoned or the fear of seeing women wearing pants! It’s actually true. And that is just the tip of the iceberg. Below, we have compiled a list of 25 things that were actually considered scandalous not so long ago, but are completely considered normal now. Before any further ado, let’s jump right into it! 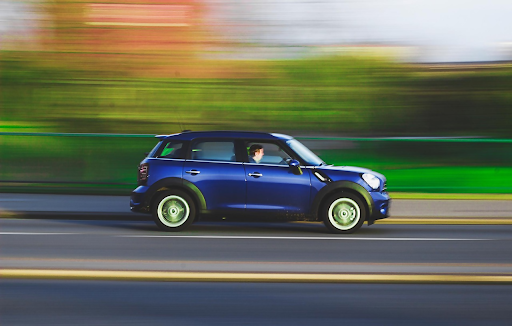 We all love the thrill of speeding, and it’s not necessarily that only Tom Cruise does in his movies. However, this dangerous act of going way beyond the speeding limits and defying death wasn’t actually a thing a hundred years ago. In fact, the world’s first speeding ticket was given to an Ohio based person in 1904 who was going at a speed of twelve miles an hour! Yes, we are not making that up – it’s actually true.

In fact, some people were scared of these machines that they believed they could actually choke us to death in the worst case, or cause moral decline! Not to mention the fact that people were even against the trains during the 19th century. 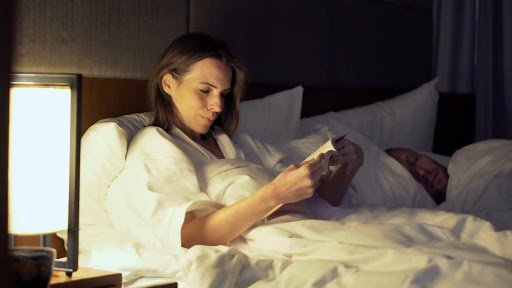 While most of us enjoy reading a nice book with a cup of coffee as the day draws to a close in our bed, it wasn’t actually a thing hundred years ago! According to an editorial published in The Family Monitor in the year 1832, reading in one’s bed was akin to challenging and mocking God himself, and that it would lead to a calamity that none could understand. Really? I never thought that far. However, jokes aside, the real reason why people were so paranoid about it because people often dozed off to sleep and the candles caught fire at times – killing them. 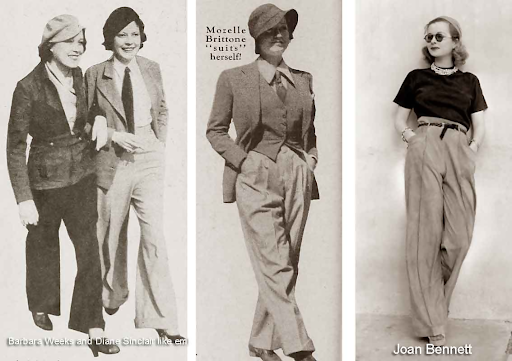 You wouldn’t believe if we told you the fact that in the Gold Rush-era, a woman in San Francisco had to actually bribe the local alderman for allowing her to wear pants, and not arresting her! Sounds unbelievable, right? Well, it’s actually true. Women wearing pants was not acceptable, and in fact, the very first time a women’s pants were introduced, they were named ridiculously as “Freedom-Alls”. The look and feel of them was ridiculous, as well, with a very comfortable design that included a tunic with a belt that was to be worn over harem pants. Things, thankfully, are not bizarre anymore – at least with the pants. 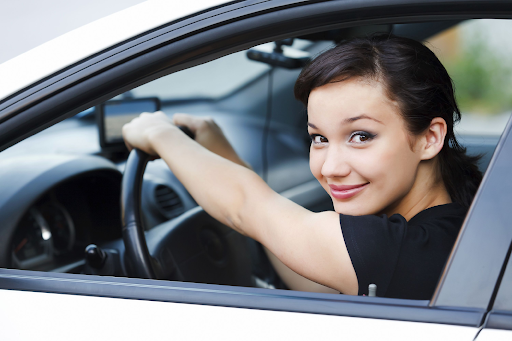 The biggest concern modern-day parents have is what if their teenage child drinks and drives, or texts while driving and causes an accident. Back in the early 1920s, though, a kid with a car was probably the best clue that you should ask your kid to stay away. 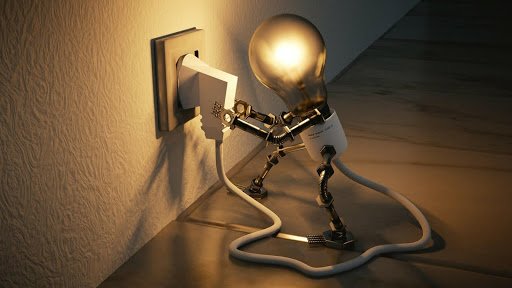 The first thing most people knew about electricity was Thomas Edison electrocuting a poor elephant! So, it’s a no-brainer that most people were actually paranoid of using electricity in their homes, as they felt it would electrocute them. If the fear of being fried like eggs wasn’t enough, the fact that it would make the kids and women vulnerable while they were alone, was another possible fear people had. Some even believed that it would actually help burglars know which house to rob, as the one having lights on would have people living in it!