It is just perfect to be a billionaire, right? These characters own billions, and sometimes, trillions of dollars in their banks! Whether they are heroes or villains, they have a ton load of wealth stashed up in their bank accounts and live a life full of luxury we could only dream of. From Richie Rich to Bruce Wayne, check out this list of 24 wealthiest fictional characters! 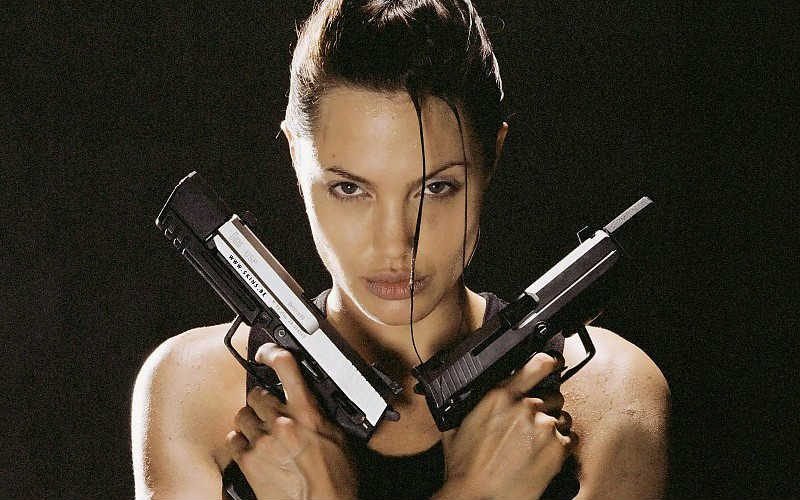 The Countess of Abbington and the owners of Croft estates possesses immense wealth and riches. The protagonist is an archaeologist who was accused of stealing fortunes while she was working, and thus, was given the name of Tomb Raider. 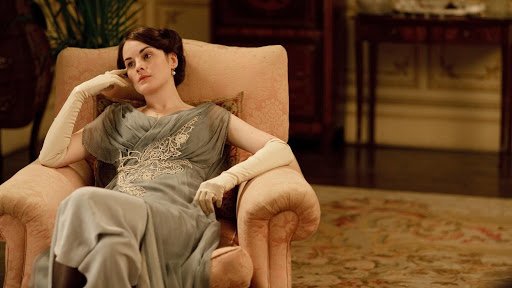 The show centers on rich and wealthy families. But none of the characters are as rich as the classy Lady Mary Crawley. She is the daughter of Earl of Grantham and widow of Matthew Reginald Crawley. The death of her husband left her with a fortune amounting to $1 billion.

3. Lisbeth Salander (The Girl with the Dragon Tattoo) 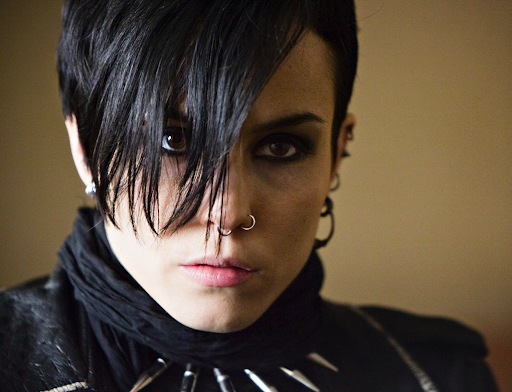 The hacker is in possession of information on her keyboard and fingertips. In her mission to defeat the criminal boss, she lands upon crucial information about Hans Erik Wennerstrom. She steals around $2 billion from his account, making her one of the richest on this list.

4. Elektra King from (The World is not Enough) 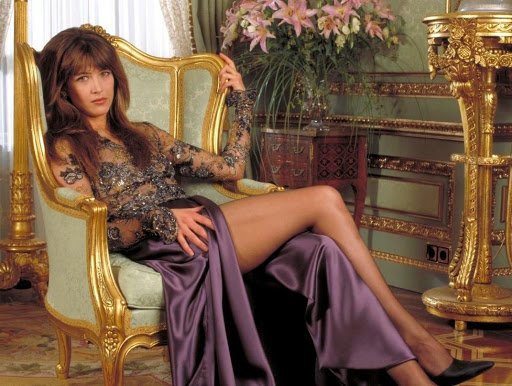 This wealthy Bond villainess was the heiress to an immense amount of fortune of an Oil Tycoon. After the death of her father, she runs this multi-million dollar company herself! 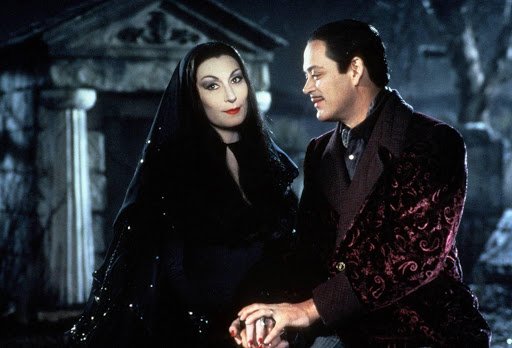 Gomez Addams is an attorney, but out of practice. He is also a successful investor, having invested in a crocodile farm, uranium yielding mine and a tombstone factory.