7 Instances When Prince Harry Almost Found the One

We all adore Prince Harry and Meghan Markle because they are completely head over heels in love with each other. Their wedding was every girl’s dream come true and Meghan couldn’t have looked more gorgeous. However, were you aware of the fact that Prince Harry has seen several girls before Meghan? In fact, it appears that he has the most number of exes in the royal family. He’s been to dates with several famous, as well as rich ladies. Have a look at this list of who almost became the Duchess: 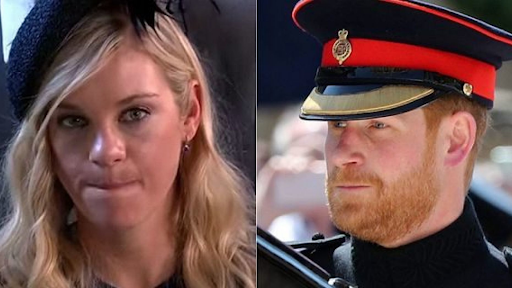 They met in 2004 while Prince Harry was getting trained in military and studying at Eton. They met in Africa, Capetown to be precise, and went on to date for four whole years. They had a rocky relationship that went on and off, but in the end, Chelsy decided that the spotlight of dating a royal member was way too much. 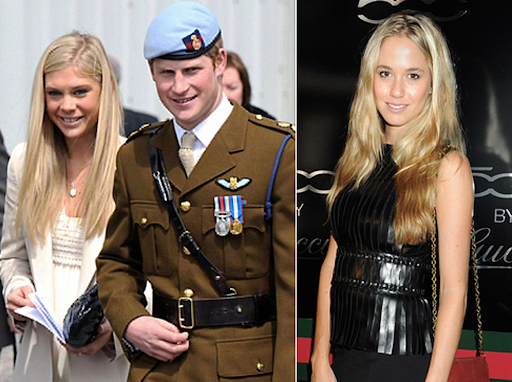 Florence and Prince Harry were dating for a whole six months, but did not let the cat out of the bag. They broke up because Prince Harry couldn’t resist flirting with other girls while being in a relationship with Florence. Their relationship status was disclosed by a few of their friends. 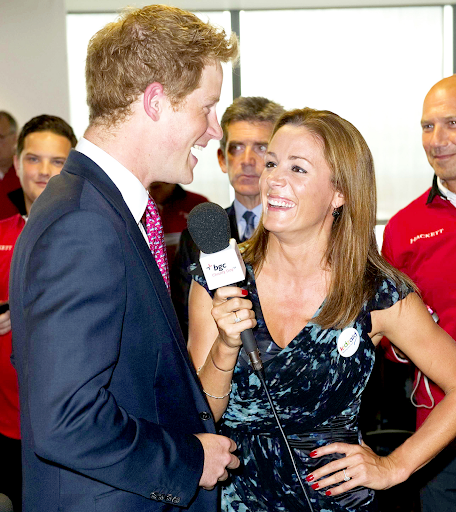 Natalie Pinkham is a sports presenter, and when the two met, Prince Harry couldn’t help but fall in love with her. However, she had separate plans and has never accepted to date the Prince. They would go out to clubs and drink together. Imagine being the Prince and still getting rejected! 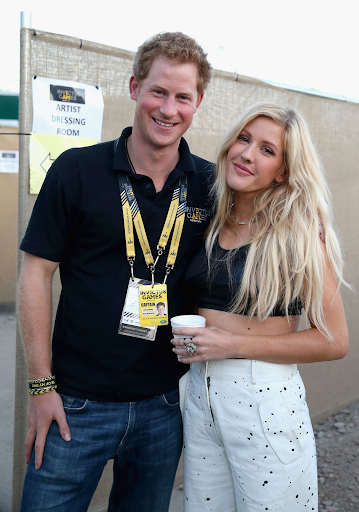 She is a popular TV star and is also known to have hosted X-Factor. However, Caroline felt that she was put too much under the spotlight for dating him, which is why she had to go ahead and turn him down. A mutual friend had introduced the two of them to each other.