Funny T-Shirts That Failed So Hard

Funny t-shirts are both funny and make light of certain statements. They provide a goldmine of entertainment, but at the same time, they can be a hit or miss in performance in certain contexts. Below are some of the most hilarious t-shirts where people put so much effort into these shirts, you have to wonder what compelled them to go this far. 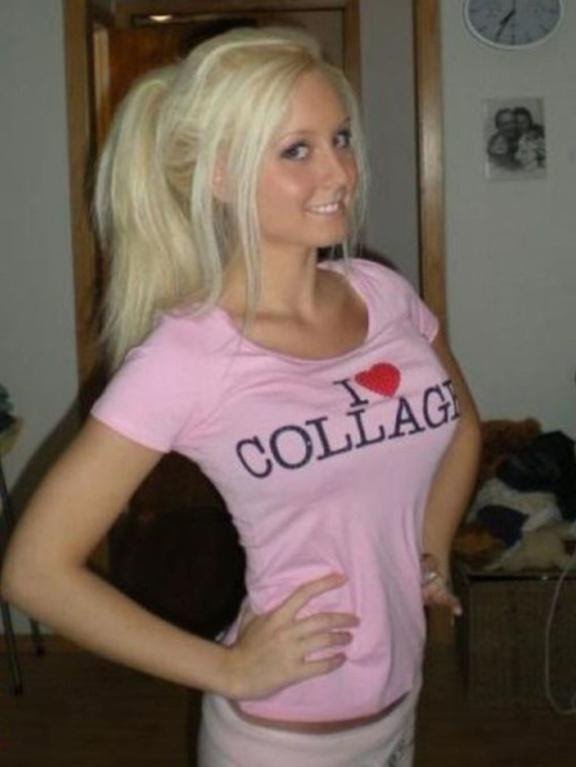 Did we say college? We meant collage. Stereotypical for the girl in this picture we’re sure, but it’s definitely aiming for the ironic nature of it all. 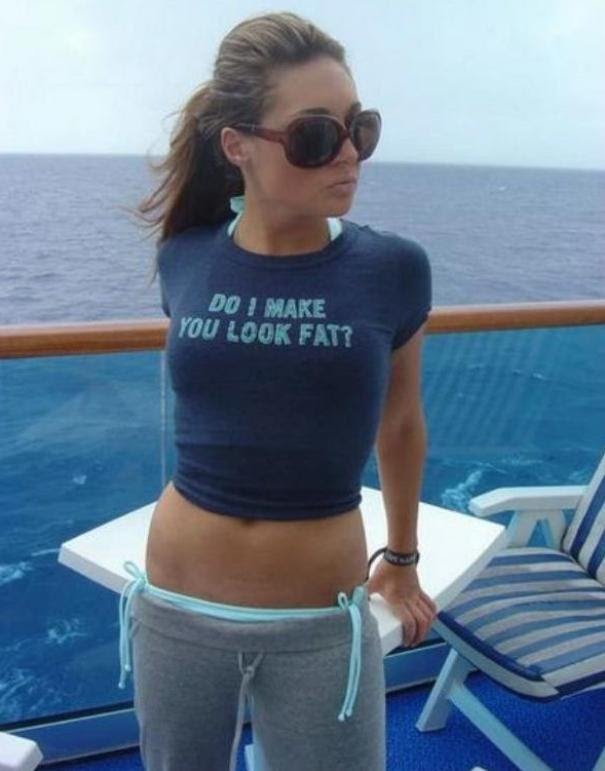 That shirt does not make her look fat, but there is a twist to that whole aspect. She is exuding nothing, but confidence in this one.

The Shirt Says It All 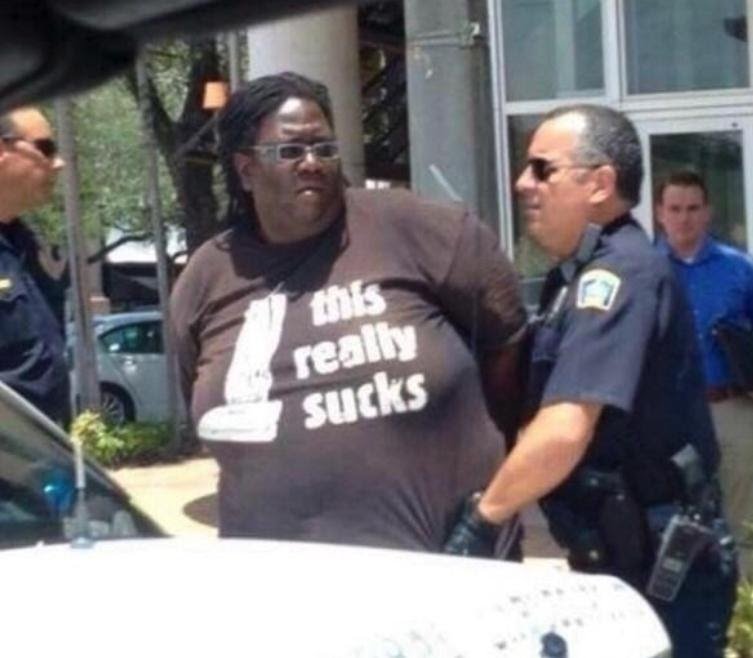 There really is no other shirt to describe this particular scene. 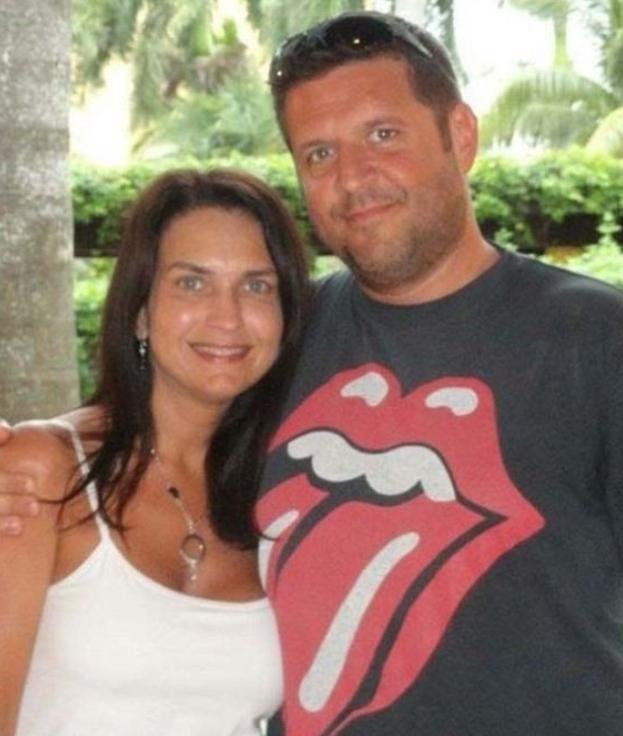 Wait… there it is! It might take you a little bit to let that sink in.

Good For You Bros 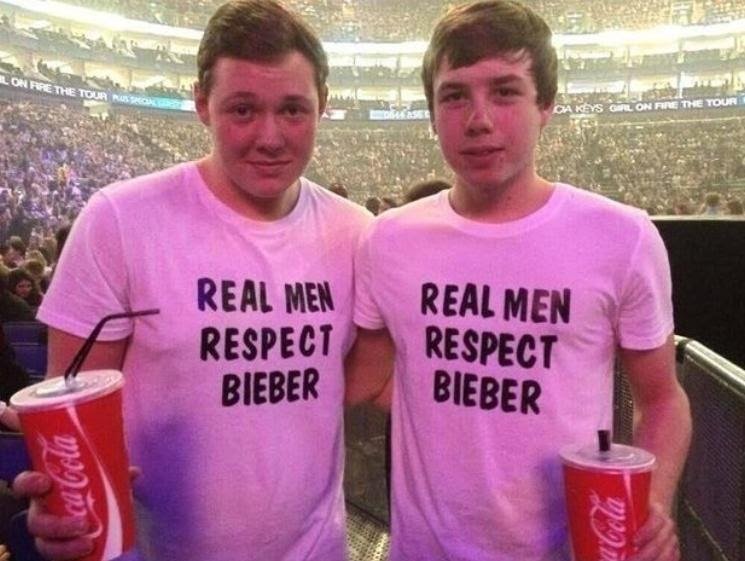 Whether you’re a ‘belieber’ or not, you can at least appreciate these two dudes sharing their passionate belief for the singer through their shirts. Though it’s hard to say whether positive masculinity goes hand in hand with the affinity for Justin Bieber.

Who Would Dare Try? 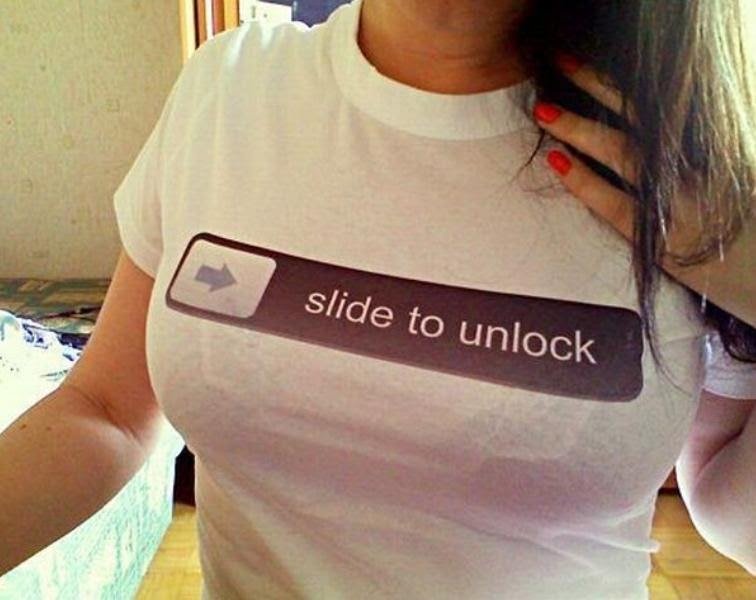 If she’s single, it’s best to just avoid following what the shirt says. Instead, talk to her politely and go out for a few dates. 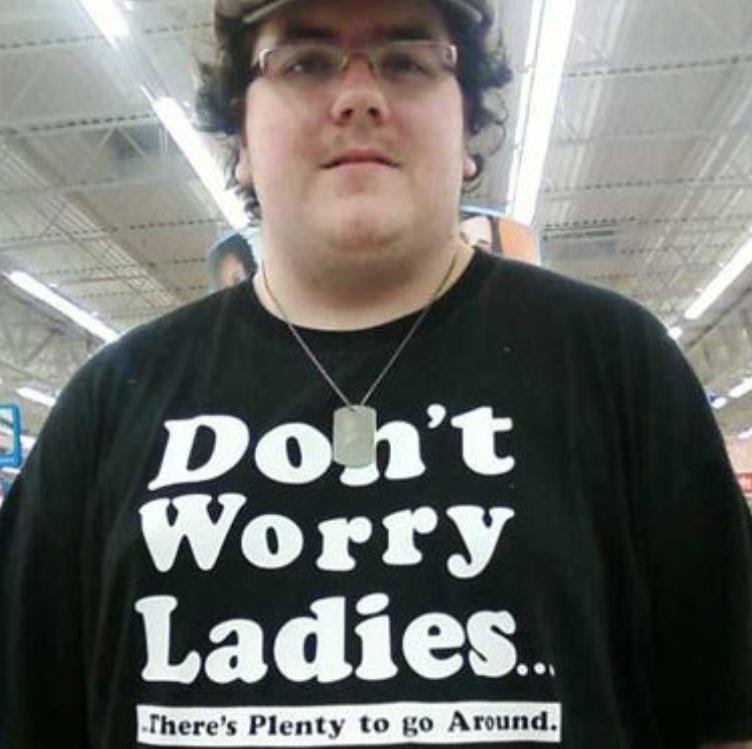 When you’re part of a certain weight category, it helps a lot to come up with cheeky jokes like this one. You have to admire the guy’s confidence. 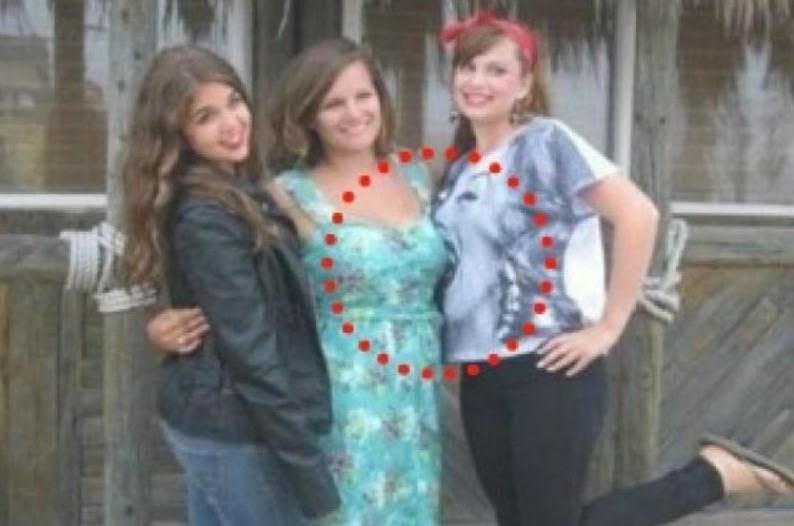 Probably wasn’t planned at all, but the placement is glorious.

Is It Worth Asking? 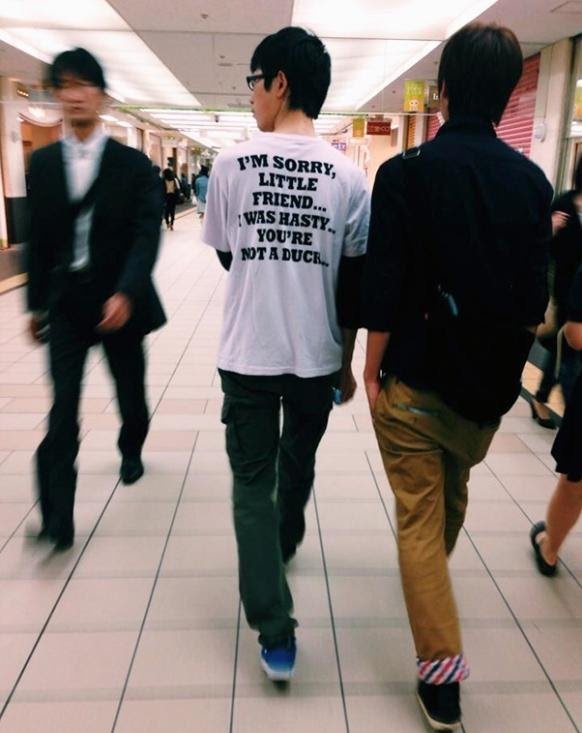 There are certain situations where it’s better to not be involved in something. From the looks of the shirt, the guy is probably upset with one of his friends or something. It’s hard to tell because like most Asian shirts that use random English text, it’s more hilarious than insulting.

What Do You Mean? 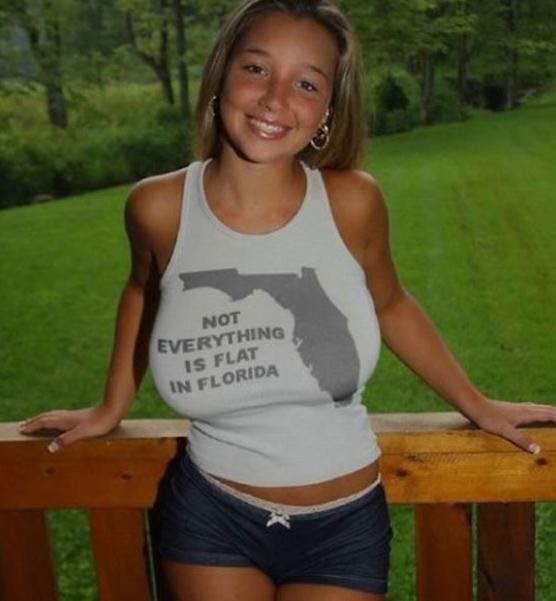 It’s hard to piece the meaning together of this shirt. Is she implying that there are huge tracks of land in this state? Are there even two of them? We really don’t know.