Best 25 Sad Movies To Have A Good Cry

The pandemic has caused a lot of strain on all of us to the point that some of us have been pushed into tears over it. And that’s not really a bad thing. Shedding emotional tears has been scientifically proven to provide all kinds of benefits such as releasing oxytocin and other feel-good endorphins.

But not every person is able to shed tears despite this fact. It doesn’t make them heartless, but it’s understandable that you simply can’t turn on the waterworks or get misty-eyed so easily.

In those kinds of situations, one good way to have a good cry over the situation is to watch some sad movies. There are several good ones and below we’ve picked out a ton of all-time favorite ones that can put you to tears. 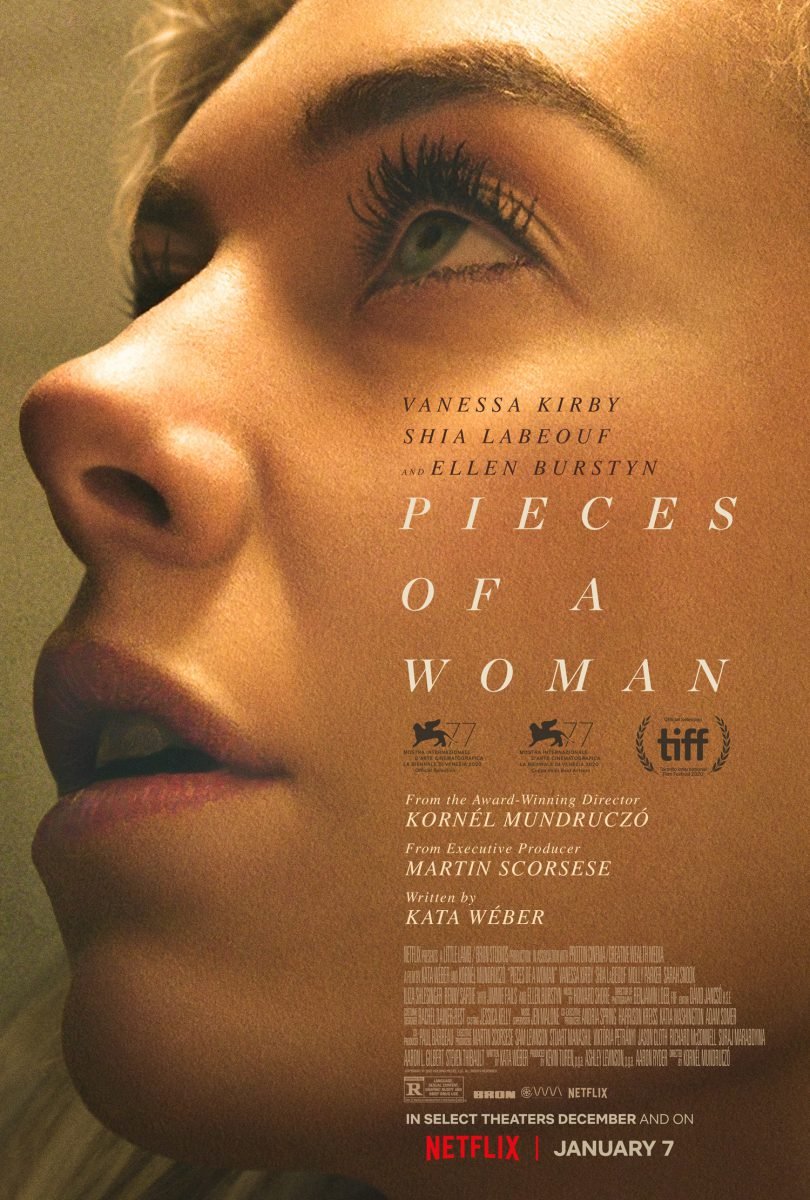 The film follows a young married woman (Vanessa Kirby) through the struggles of her coping with the devastating death of her baby during childbirth. That phrase alone makes it clear this isn’t for the faint of heart. However, Kirby’s restrained yet heartbreaking performance is nothing short of the next level. Through this film, it adds a new layer to the cultural conversation with regards to miscarriage and pregnancy loss. 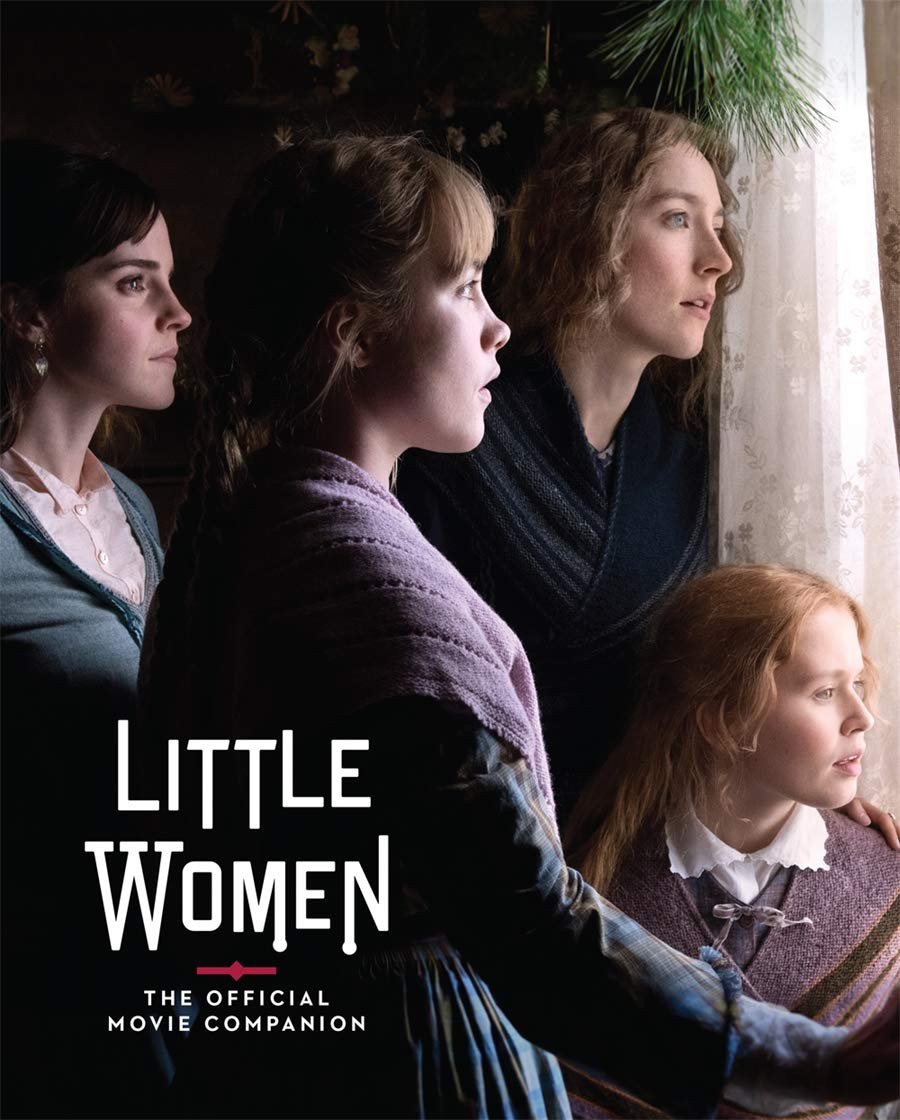 Delving into something slightly more pleasant is the film Little Women. It’s directed by Greta Gerwig who based this film off of the Louisa May Alcott classic. All in all, there is plenty to be smiling about through this film.

However, there are some truly heart wrenching moments in this film and a great deal of pain in it too. We won’t talk about it because it’s a pretty big spoiler. But let us just say this: writing about this film made us immediately remember Jo’s speech on loneliness. 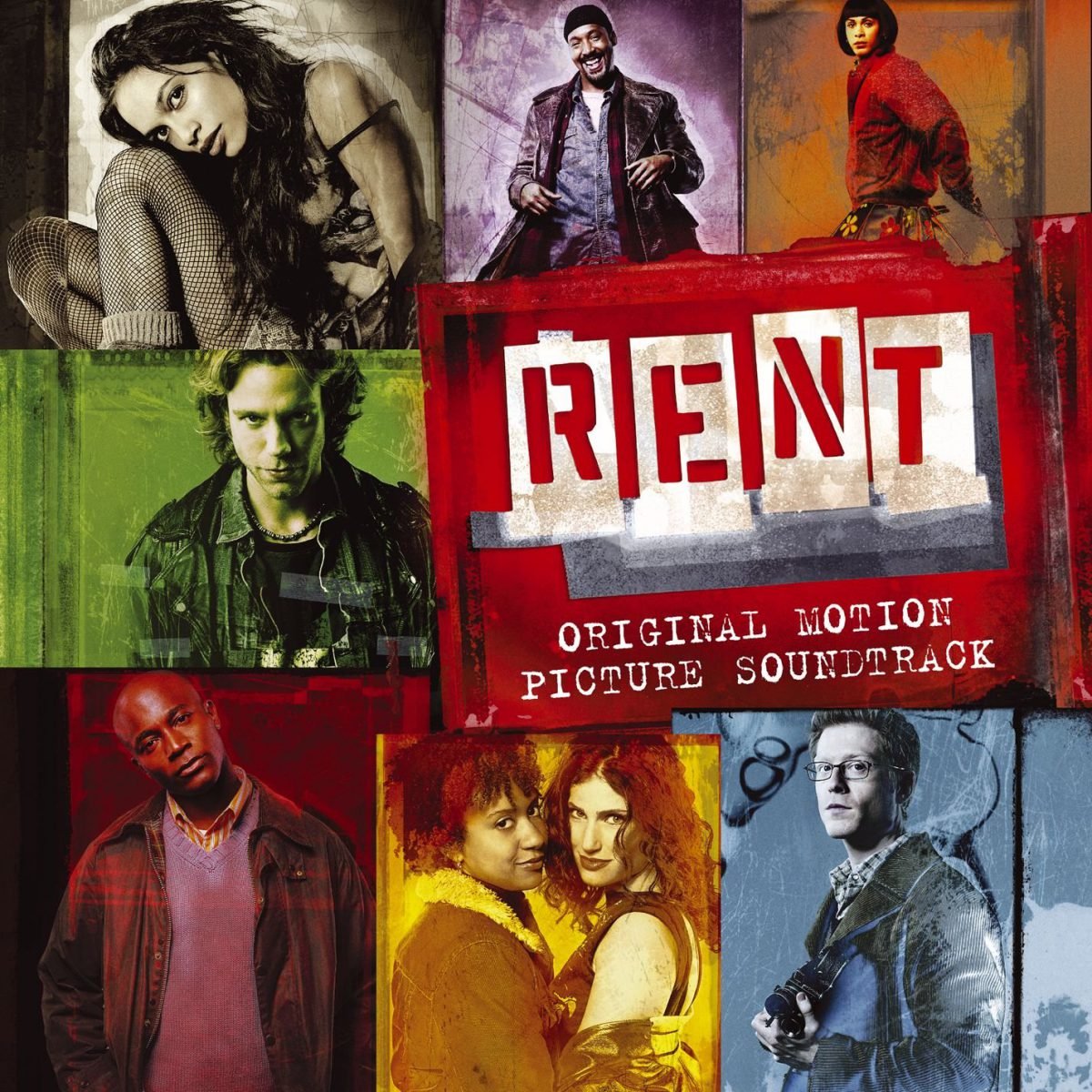 It was once a 1996 Broadway before being adopted into a film in 2005 and since its creation, it’s a thoroughly discussed topic amongst those in musical-theatre courses. Despite it being used so much, it still has a lot of heartrending moments with songs like “One Song Glory,” “Without You,” and “I’ll Cover You” bringing people to tears. 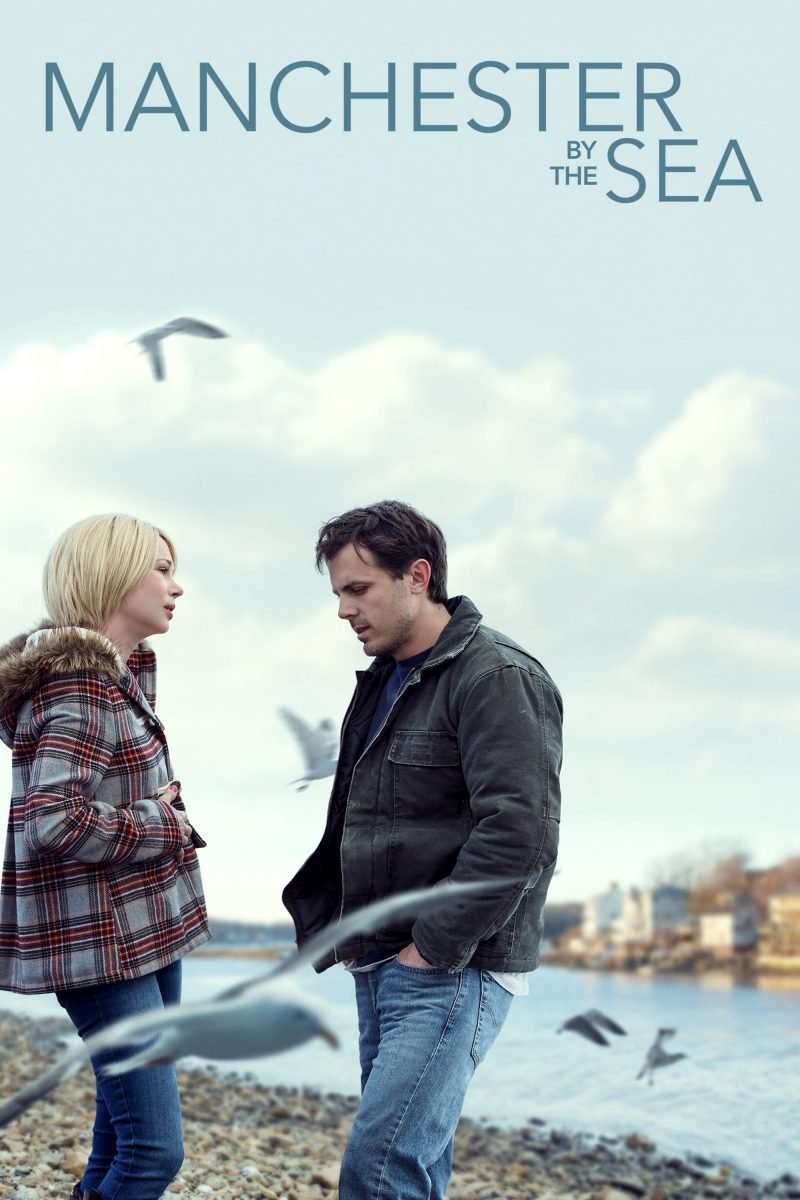 If you want to know what depression feels like deep down, this is the film. It revolves around a depressed man who is now responsible for looking after his nephew after his brother dies. The fact it’s all filmed on the East Coast that makes everything bleary is enough to make you cry. 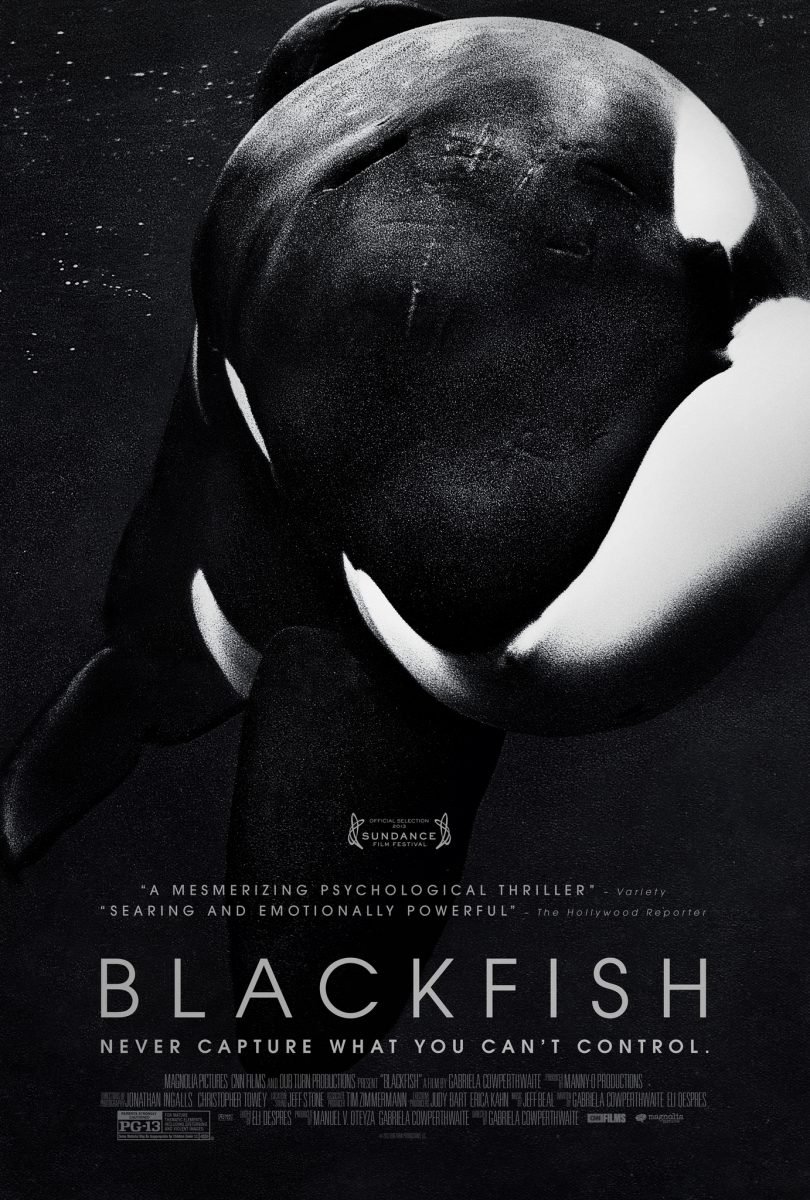 A documentary this time which is unusual on this list, but it’s here for a reason. Directed by Gabriela Cowperthwaite, it follows the story of Tilikum, an orca that took the lives of three people during his time spent captive in various aquatic amusement parks. It’s enough to make you think twice about going to those water parks.